Written by
Rate this item
(0 votes)

Contrary to claims made by Colombia’s second largest rebel group, the government has not yet agreed to peace talks with the ELN, according to the country’s interior minister.

Contrary to claims made by Colombia’s second largest rebel group, the government has not yet agreed to peace talks with the ELN, according to the country’s interior minister. 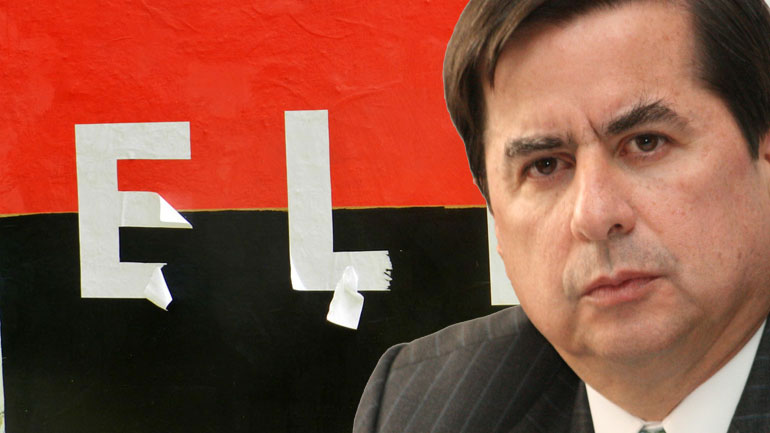 The administration of President Juan Manuel Santos and the leadership of the ELN announced to be holding formal peace talks in June 2014, five days before Santos’ successful bid for reelection, but have stalled in the preliminary phase since then.

Late last month, the ELN said that the warring parties had completed the preliminary phase of the talks, meaning they could proceed to the formal and final phase of the negotiations ahead of an eventual peace deal that would end the guerrillas’ 51-year-long war against the state.

However, according to Interior Minister Juan Fernando Cristo, the ELN cheered too quickly and details of the peace talks agenda are still being filled in.

Nevertheless, said Cristo, “the exploratory phase of constructing an agenda with the ELN has advanced a lot” and could be formalized soon.

“We hope to have good news at the beginning of the year with the start of a formal stage of negotiations,” the minister told press Sunday.

Following more than 50 years of armed conflict, the government and the ELN have shown strong mutual distrust in the 18 months that followed the initial announcement of the talks.

Simultaneously, both parties have intensified military offensives in what could be attempts to weaken the opponent’s negotiation position.

The ELN killed at least 11 soldiers in an ambush in October after which the president ordered an increase in military pressure on the group that is estimated to have almost 3,000 armed fighters.

The Santos administration has made peace talks with leftist ELN and FARC rebels one of his priorities after taking office in 2010.

Talks with the FARC were formalized in August 2012 and are now about the final point on the bilateral agenda, “End of Conflict.”

If Santos succeeds in demobilizing both the ELN and the FARC, this will mean the end of an armed conflict that has cost more than 260,000 lives and left more than 6 million Colombians displaced.

More in this category: « Santos' Union Nacional cracks over planned privatization of Isagen

Make sure you enter the (*) required information where indicated. HTML code is not allowed.