According to the Colombian Primate Association (APC) most of the species of neotropical primates are found in Brazil (128), followed by Peru (52) and Colombia (38). Ten of Colombian primate species are endemic. Unfortunately, nine of the endemic species are under some sort of threat, especially from deforestation, illegal hunting and traffic.

“From the total number of primate species 53% are in danger, 29% are in a vulnerable state, 13% are endangered and 11% are critically endangered,” stated Diana Guzmán, President of the APC.

Despite the APC work in finding conservation mechanisms and studying the species some are still in the dark. For example, on Colombia there are not thorough studies about the black-headed spider monkey.

Here are the main threats these primates face. 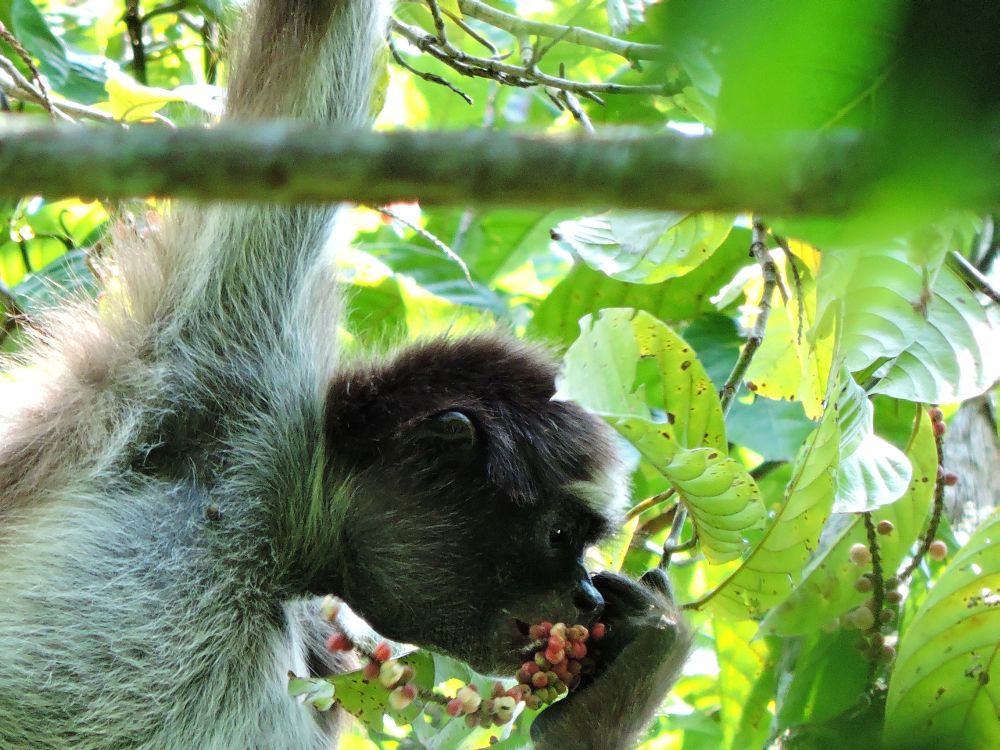 In 2010 just 20% of the forest where this monkey lives remained. In certain areas researchers have found small populations but they’re too small and have no chance in surviving in the long term. Besides deforestation they’re threatened by illegal traffic both for consumption and to have them as pets.

Their disappearance could bring consequences to entire ecosystems. A brown spider monkey disperses about 200,000 seeds in a radius of 2 km. 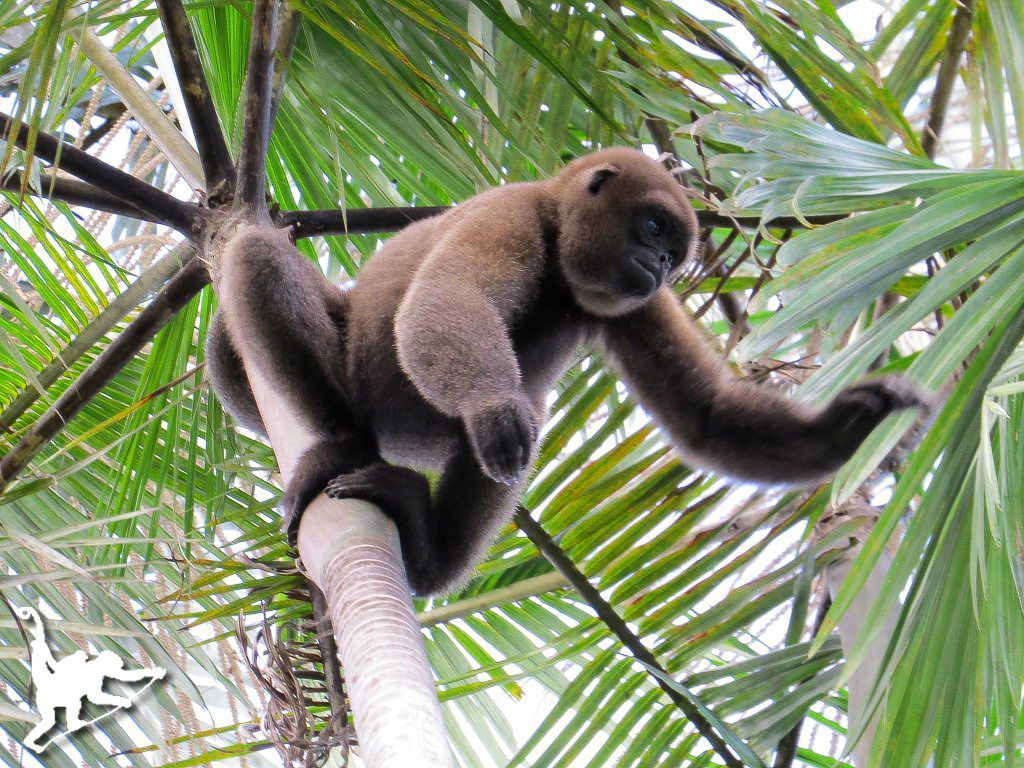 This species is also responsible for seed dispersal; in fact, they can swallow 6cm wide seeds. They can be found in the Andean mountains but their ecosystems have been severely damaged. Deforestation for cattle ranching and agriculture is a huge threat but they’re also victims of illegal traffic. 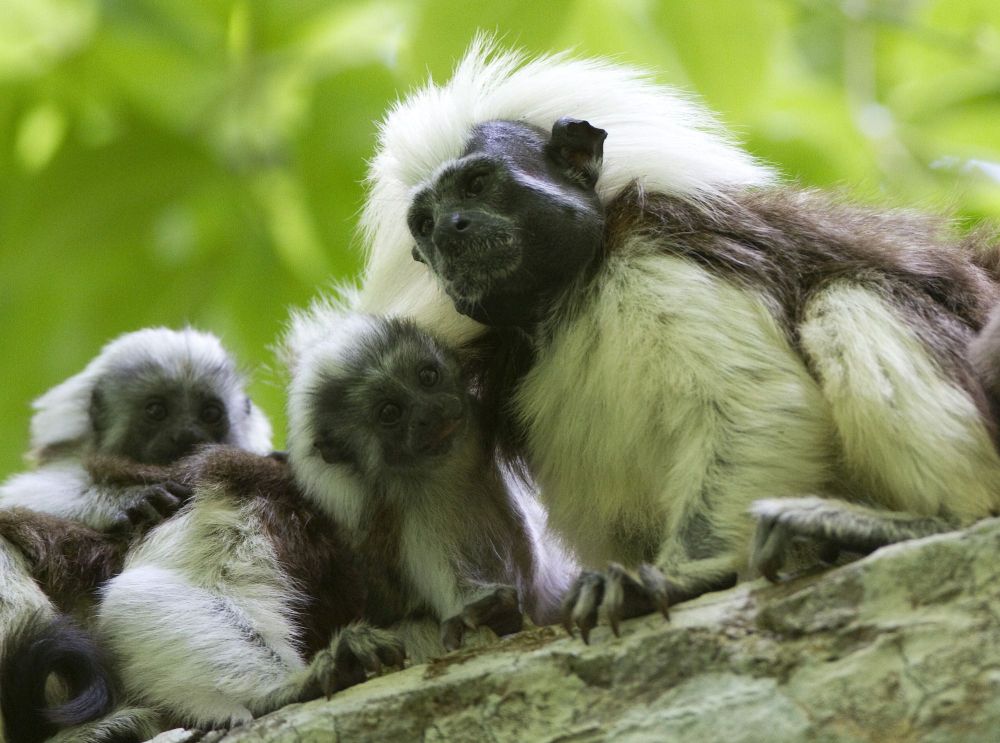 They live in five different departments: Atlantico, Bolivar, Sucre, Cordoba, and Uraba antioqueño. They’re critically endangered as their habitat is just 2% of what it used to be 50 years ago and its fragmented. Also, their small size and beauty makes people hunt them to have them as pets. 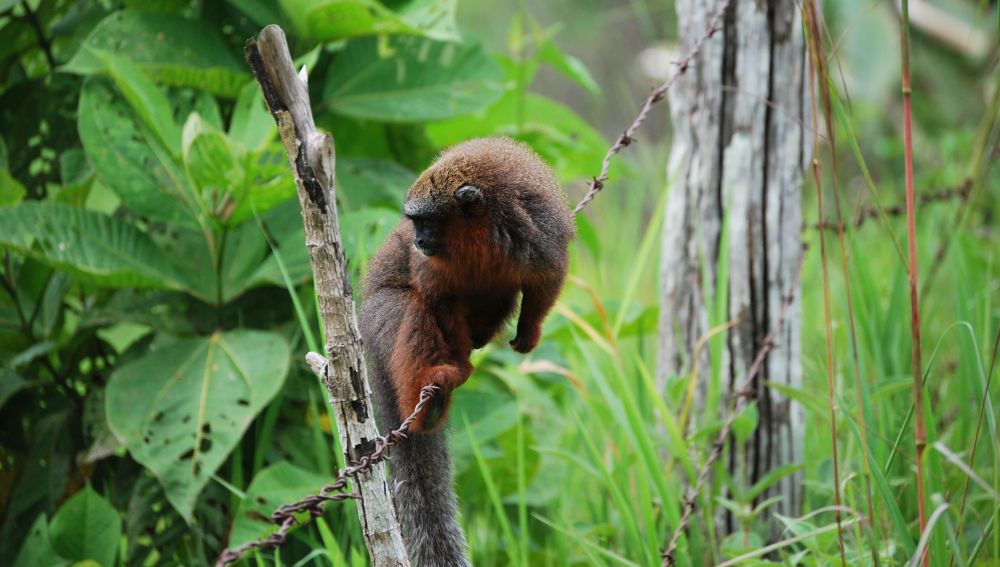 This species was found in 2010 and was the second endemic species of the Colombian Amazon. According to Primate Action Fund, there are 144 registered individuals in an area of 4026 square kilometers. Nonetheless they live in the most deforested department in the country which poses huge threats for them.

It is important for Colombia to join the global primate conservation campaigns and for its people to get to know these species and their importance for the country’s ecosystems.