Football is a passion that moves mountains, not in vain is considered the most popular sport on the planet. Being such influential activity players who practice it often can't contain fame and deviate from the road, far from that of the courts.

The cases have to do with those players who were born with an innate talent for the ball, but for different reasons, they could never succeed and be in the top of the football: the swig and indiscipline conspired to "cut their wings."

The most recent example is Ricardo Centurión, who could not celebrate the title of the Argentine League with his Racing Club teammates, due to the problems he had with coach Eduardo Coudet.

Read also: Lucas Hernández will be the most expensive player in the Bundesliga

"With me, he does not play anymore."

When Racing lost against River Plate in the Monumental de Núñez, 'El Chacho' Coudet decided to send 'Ricky' Centurión to the field, however, the player in a reprehensible attitude accepted the decision reluctantly. In a note published by El Cronista, the words of the footballer are recorded: "You are putting me to make the pitch."

After that, the fight between Centurion and Coudet broke out. The coach told the leadership of the 'Academy,' according to the same website that he would not have 'Ricky again and that's how he did it until Racing was champion against Tigre. Little did it matter to the footballer who continued to spend the night between drinks and rumba, to the point of getting to recognize in a live program of Fox Sports that "when the night comes I have no sleep, but want to go out and have a drink." 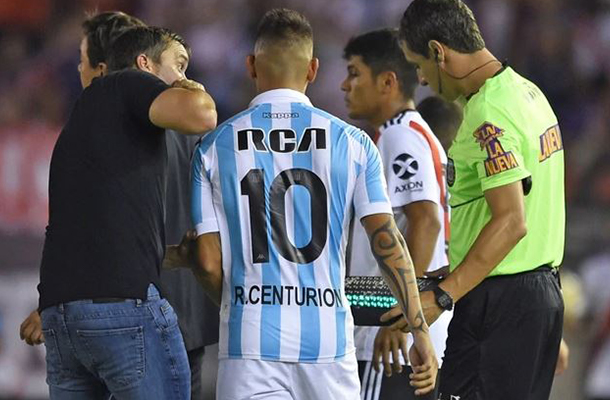 Johan Arango is one of the best players in Colombian football, but due to acts of indiscipline, he has not been able to affirm himself fully. For the clubs that have passed, Independiente Santa Fe, Medellín and Once Caldas, has been more protagonist for his fanaticism to the drink and the rumba than for the goals. El Tiempo reports that when he arrived at the DIM, he was directed by Leonel Álvarez (former player of the Colombian National Team), who took him out of the squad five months after arriving for his recurrent indiscipline. 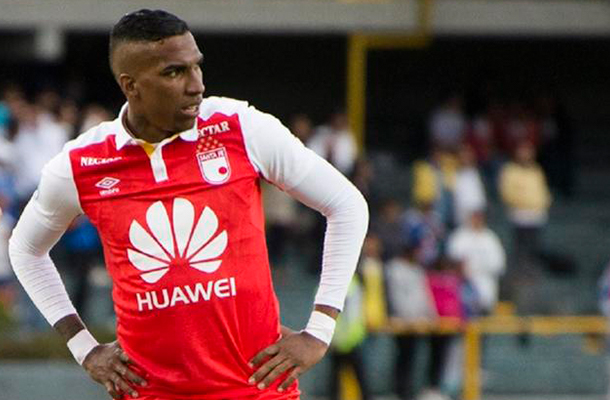 "Betrayed" by his temper

Diego Costa has shown great things in Chelsea and Atlético de Madrid, as well as the Spanish National Team, but he has not finished shining because of his temper and bad temper. The Spanish-Spanish came in 2014 to the 'blues,' where he would have many 'encounters' with Antonio Conte.

The problems began, according to lainformacion.com, when Costa refused to play in October 2017, citing a back injury. The doctors reviewed it and corroborated that he had nothing. So the relationship between the two fell apart until the striker decided to return to Madrid in January 2018. Recently, in the clash against Barcelona, he was banned without playing eight games for telling the referee "I shit on your fucking mother," plus to hold one of his arms. 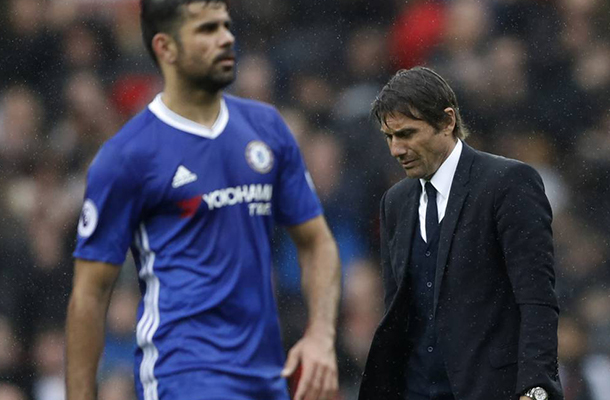 It was the 'jewel in the crown of Real Madrid

Like Arango and Centurion, Jesé Rodríguez was caught in the drink, the rumba and the night, reasons why he could never consolidate in the world of football. El Espectador recalls that after leaving the figure in Castilla (a subsidiary of Real Madrid), he was promoted to the first team by José Mourinho.

The press of the moment called it the new CR7, however, Jesse was carried away by fame and millions of euros; He spent fortunes on women, drinks and luxury cars and his talent were diluted. Now, try to recover the course in Betis after frustrated steps through Paris Saint-Germain, Las Palmas, and Stoke City. 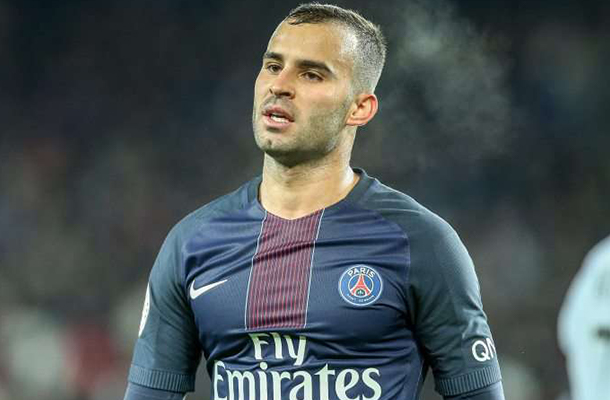 From 'child wonder' to failure

Mario Balotelli painted to be a great forward on the planet football, but acts of indiscipline and his crazy private life overshadowed his talent. When he appeared in Manchester City and then was a finalist in the European Championship with the Italian National Team, many spoke of what could have an impact on the courts.

20minutos.es remembers that in 2016 the City transferred it to the Nice of France "tired of him." His constant fights with the Italian Roberto Mancini ended up taking its toll. 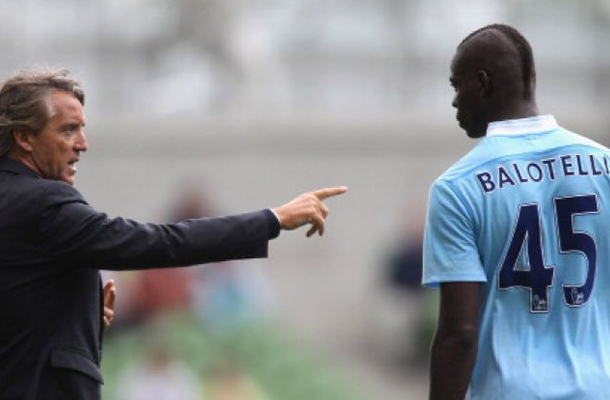