Willing to buy a used vehicle, you must carefully check it first to protect yourself from unpleasant situations of all kinds.

Harley Davidson is an American company that has been manufacturing and subsequently selling heavy motorcycles for highway driving. The creation of the brand began in 1903. Today, Harley Davidson produces not only motorcycles, but also all kinds of clothes, dishes, shoes, and more.

Willing to buy a used vehicle, you must carefully check it first to protect yourself from unpleasant situations of all kinds. First of all, you need to determine the VIN number of the motorcycle - its unique identification number on one of the free resources like FAXVIN. Having information about this number at your disposal, you can not only find out that the bike has been stolen but also learn a lot of other useful information, for example, date and place of production.

How to Check a Bike when Buying

Today motorcycles are hijacked quite often, and you should not leave vehicles unattended. When checking a motorcycle, you need to know its:

It’s easy to hijack a motorcycle – it can be taken to the garage for dismantling into spare parts there. But in most cases, bikes are simply resold. Therefore, it is necessary to check whether a bike is on the wanted list before signing a sales contract. For this, it is important to find out its VIN or frame number. Some motorcycles have both codes, while some only have a frame number. In such a way, you can also find out the real age of a bike you want to buy. Often, unscrupulous sellers reduce vehicle age on purpose. This also applies to accidents, the fact of which they may try to hide. 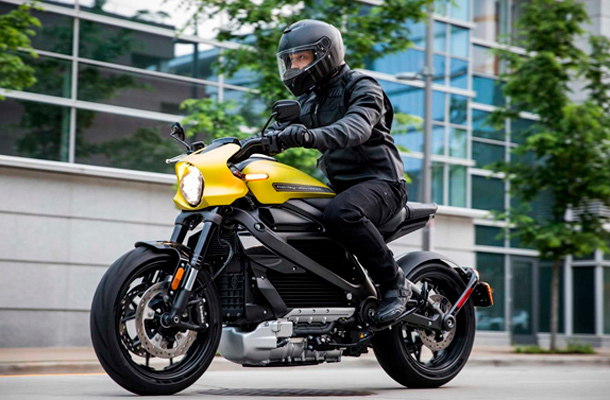 If the seller refuses to provide you with data, especially when you need to go to another city to inspect the motorcycle, it’s not recommended buying a vehicle from him or her. This also applies to those who hide numbers. After checking the motorcycle by VIN in all the bases, you can get reliable information about its owner, etc.

Also read: When managing a company, less is more

In the first years after the creation of the brand, motorcycles had an engine capacity of only 440 to 880 cc. After 1920, when the company had gained popularity and fame in the market, more powerful motorcycles, in which the engine capacity reached 1200 cc, appeared. A couple of years later, a droplet-like gas tank was first created, and in 1928, the motorcycle got a front brake. The creators of Harley attach great importance to the appearance, so some experts say that it is not inferior in reliability to Honda. 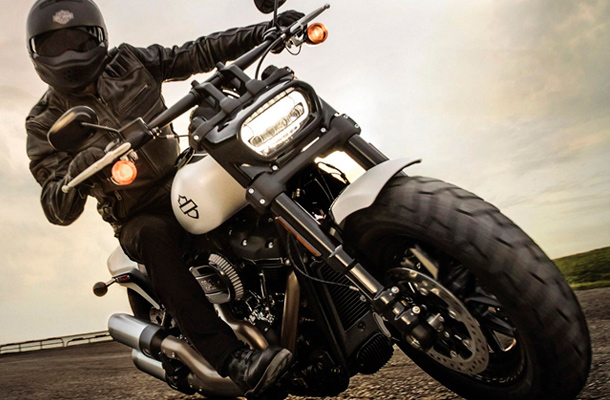 The volume of engines ranges from about 800 to 1800 cc depending on the model. In 2013, the company announced the release of the conceptually new Harley line - two Dark Custom motorcycles for city driving. A relatively small engine capacity (500 and 750 cc) and dimensions are designed specifically for city driving fans. Features of the new city bikes: the new Revolution X engine, wide steering wheel, low saddle, and chassis.