The world is starting to embrace cannabis once again after almost a hundred years of prohibition. Is Latin America ready to join the legalization movement? Which countries will follow Uruguay in liberating marijuana?.

Cannabis and CBD legalization has been a controversial subject for a long time. And recent victories, such as the Farm Bill, seem to pave the way for it to finally happen. But while the rest of the world is starting to embrace cannabis, Latin America already has one example of successful legalization. Therefore, the South American cannabis scene has the potential to become one of the best-thriving markets in the world.

But how exactly does the future look for the pro-legalization movement in South America?

What might shock some people is that Uruguay was, in fact, the first country that legalized cannabis for recreational use. They did it all the way back in 2013 when other countries were even arresting people for possession

Further developments into the CBD part of the cannabis industry have sped up the legalization process. It seems that a single spark from Uruguay created the fire that many cannabis and CBD lovers alike were looking for.

According to reports, legal cannabis sales were worth $125 million in 2018 and will rise to $12.7 billion by 2028. But the regulations play a big role in that huge growth, as most Latin American countries have a different approach to legalization.

There are two types of approval when it comes to cannabis, one being for medicinal use and the other for recreational. Mexico, Colombia, Uruguay, and Peru allow the medicinal use of cannabis. Possession of marijuana for personal use is also decriminalized in many Latin American countries, with Colombia allowing up to 20 plants.

The Status of CBD 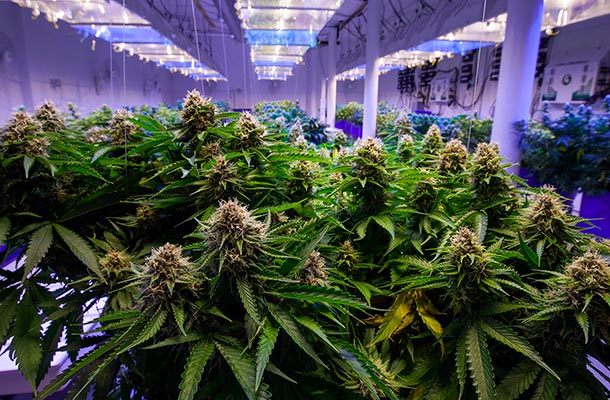 CBD is a chemical compound extracted from cannabis that is getting attention for its medicinal characteristics. The main appeal of CBD is in the way it regulates the CB1 and CB2 receptors of the human brain, helping the other systems and their organs remain in the state of balance known as homeostasis.. Because of that, people often use CBD to get rid of stress, anxiety, depression, pain, and inflammation.

Nowadays, hemp is the main source of CBD and Delta-8 THC, as it contains less than 0.3% THC. The medicinal properties are still there but without the psychoactive effects. As a result, this type of CBD is non-intoxicating and can seemingly bypass many laws and regulations.

In countries that approve CBD, people are using it for all kinds of health issues. From stress to muscle strains and even epilepsy, CBD is somewhat of a holy grail of alternative medicine. And with many studies done to promote the medicinal benefits of CBD, it’s only a matter of time until it gets the world recognition it deserves.

However, most South American countries don’t regulate the sale of CBD oils. Where it is indeed regulated, CBD can only be acquired for medicinal purposes, with a prescription. Despite that, Uruguay and Colombia are offering CBD products over the counter. But considering the profits that CBD could bring to the region, legalization is only a matter of time.

Will Colombia Become the King of Cannabis? 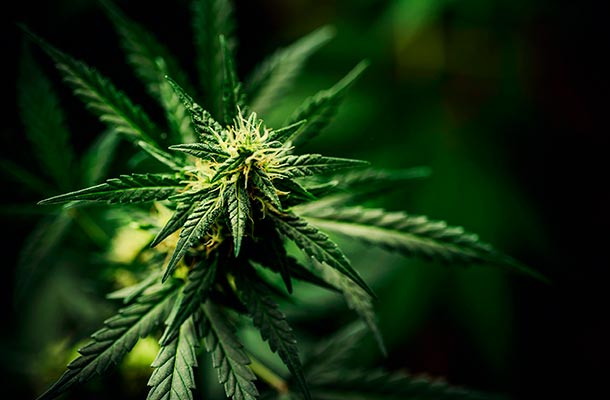 Colombia issued a decree in 2017 that officially formalized its medicinal cannabis industry. The country has used that opportunity to export cannabis to countries in demand, making it an industry giant.

In the following years, Colombia has seen increasing profits thanks to its export capabilities. Right now, local cultivators are trying to improve the quality in order to meet industry standards. Following EU Novel Foods Regulations is also a big focus of the Colombian cannabis industry. And while it may take some time for them to surpass other country’s cannabis quality, their dedication is noticeable.

Furthermore, companies are also looking toward Colombia for their next big investments. That is thanks to low labor costs and the perfect growing conditions that the country has. “It’s easy to assume that Colombia is shaping up to take the world by storm in the following years,” said Johnny Green, Weed News’s founder. For now, everybody is keeping their eyes on this evolving South American country.

Overall, it’s obvious that Latin America is a rapidly developing cannabis sector. The interest and the investments that companies pay to the LATAM region will only help it to evolve faster. And with more and more countries legalizing cannabis and CBD, the area may soon become a haven for users and producers alike.

Colombia is a shiny example of overcoming the difficulties of entering the cannabis market. And once other countries in the area follow its example, the whole industry will become more diverse and flourish as a result. If you are an investor, you should definitely keep your eyes on South America. Not taking advantage of the ripe region now will most likely make any company regret it later on.