Each year we’re reminded of how dire the prospects of living species really are. Fortunately, there are good news reported for 2017.

To start with the comforting news, the Romer’s tree frog is, in every respect, an animal that keeps out of the way. Averaging just 1.5 to 2.5 centimeters (0.6 to 1 inches) in length, the tiny brown frog isn’t just the smallest frog living inside the territory of Hong Kong. Over the last couple of years, their population size has been increasing easing the worries of experts. 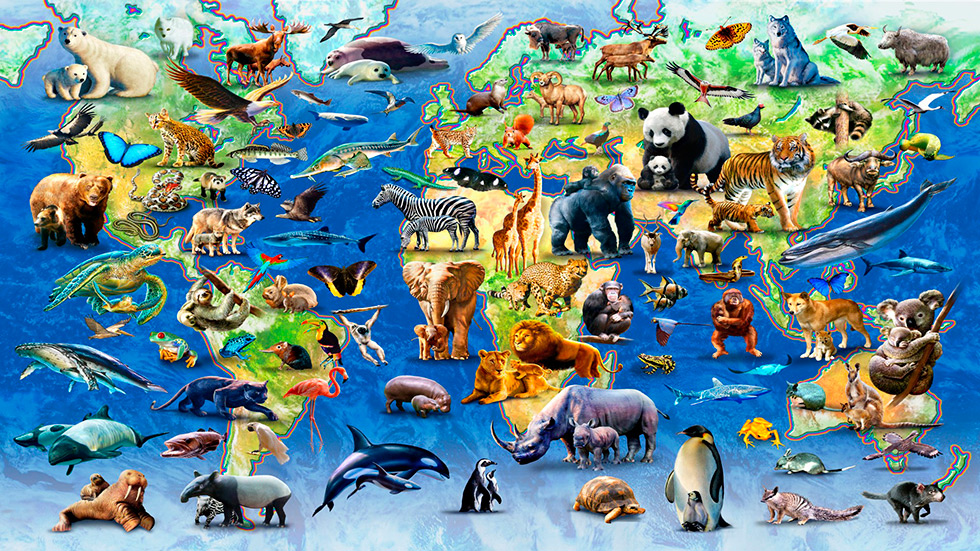 Conservationists in Thailand and the country’s Department of National Parks, Wildlife and Plant Conservation have released scientific findings that confirm the existence of the world’s second breeding population of Indochinese tigers. They also provided the first photographic evidence of tiger cubs in Thailand’s Eastern Forest Complex. This news brings comfort and hope to those who worry about the Indochinese tigers and what used to be their declining population.

Last but not least, a type of transmissible cancer has decimated the Tasmanian devil (Sarcophilus harrisii) population. First detected in 1996, the Devil Facial Tumor Disease (DFTD) has spread across most of the Tasmanian Devil’s range and has wiped out more than 80 percent of these animals in Tasmania. The cancer, which spreads when the devils bite each other’s snouts, kills virtually every devil it infects. On a lighter note, researchers have found that Tasmanian devils have been evolving resistance to these cancer cells. Scientists affirm that after this discovery they may have found the cure that could prevent the species’ extinction.

The previously mentioned good news can shine some light on the positive aspects of the world. Let us know what you think through our social media sites!