Since 2004, the South American country has been creating a path for renewable energies through the evolution of policies 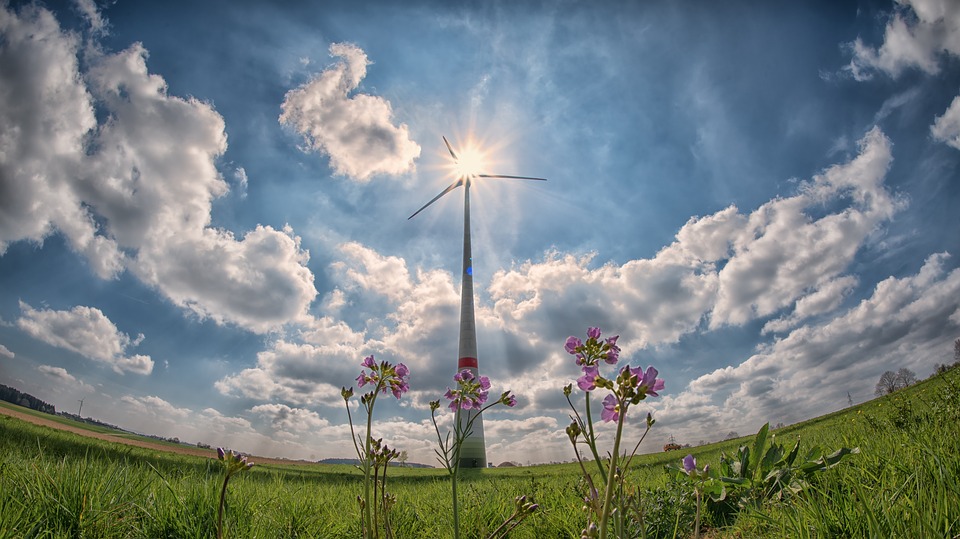 Chile is one of the pioneers in Latin America in the use of non conventional renewable energy (NCRE). Through out the years, different laws have tried to made those technologies compete in the energy market. Nevertheless, there are various obstacles that impede this initiative to have a fair and sustainable competition such as: costs, technology, climate, geography, etc. Therefore, it is important to understand the past and present of those policies in order to determine more efficient ones for the future.

In the 2016 New Energy Climatescope, Chile got first place in the Latin America and Caribbean region, as the country that invested in renewable energy and fought climate change the most. For example, the investment for NCRE increased from 1.3 billion dollars in 2014 to 2.3 billions dollars in 2015. At same time, they have increased their installed capacity in photovoltaic energy by going from 576MW in 2015 to 1,397MW in 2016. On the other hand, new policies regarding solar roofs in public buildings, solar and wind models for public use and production of biogas in the milk industry, will help the country maintain its ranking. The analysis and implementation of new policies has not stopped since 2004, it has rather rise each year with new objectives.

The policies of the past

In 2004 and 2005, the government of Chile decided to modify the General Law for Electrical Services, by creating the laws 19.940 and 20.018. The main goal of these laws would be to improve the tariff system of the transmission and the generation of electricity. By doing so, the NCRE would have a more equal opportunity in the energy market and small companies that generated less than 9MW, but use renewable sources, would have no problem competing. Additionally, the new laws also managed to give 5% of the public tenders to NCRE.

However, in 2008 the most important policy impulse the investment and development for renewable energies. The 20.257 law helped Chile become a leader in the sector and it started by defining the types of sources for NCRE: geothermal, solar, wind, biomass, biogas, hydraulic and ocean. Although, other types of sources are considered, if they diversify the list and at the same time have a low impact in the environment.

Now, one of the most important modifications that the policy brought was that if a company with an installed capacity over 200MW withdraws energy from the electrical system in order to commercialize it, then 10% of that energy must be from a NCRE source. At the same time, if the company does not meet that requirement, then they must pay a penalty fee of 0.4UTM per MWh and if they can not reach that same goal during the next three years, then the fee increases to 0.6UTM per MWh. These changes have made Chile a country that is compromise with the environment without putting aside consumers and small industries.

What is in store for the future Chile?

Its policies and investment for NCRE have grown in the past years in order to be more efficient and sustainable. Although some can be reform, like rising the percentage of public tenders as well as renewable energy to sale. There are others that are ideal and just need more research, like the solar and wind models. If international entities are acknowledging the efforts of this country, then their policies are in the right track for a bright future.