The quality of a camera goes far beyond the number of megapixels it has, there are other factors involved in a good photo

If you are thinking of buying a phone with a good camera or you are comparing it with other smartphones, guide yourself by the number of megapixels will not be useful, since this is just one more factor among many responsible in obtaining a good photo.

What are the megapixels for?

The digital image is composed of pixels, and each megapixel is equivalent to one million pixels, so its function in the camera is related to the size of the photo, since the more megapixels, the greater the dimension of the photograph, according to Hypertextual. Now, it could be believed that the more megapixels there are, the greater the sharpness of the image, since the less it has, the photo will be seen with small squares forming the image. While the higher the number of megapixels, the less these pictures will be generated a better resolution. 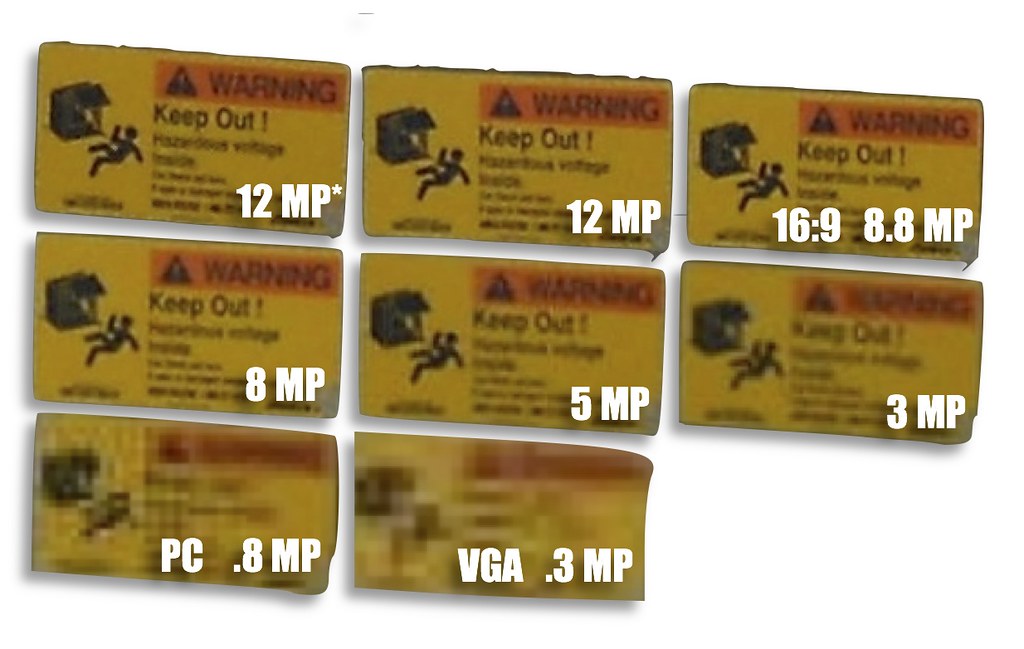 Although the number of megapixels will define the length and width of the image as well as the distortion it may have, there are other elements in a good photo, such as the camera sensor, the aperture, the processors and, of course, the hands that handle the camera. Also, the more megapixels, the more information the camera will have collected from the image, so it will weigh more in the storage memory, which for someones is a disadvantage.

Also read: Is it really necessary to have a smartphone with a dual-camera?

If there is something more important than the megapixels, it is the sensor of the camera, since this is responsible for collecting the light and its intensity as well as capturing the colors of the image, so the larger it is and depending on the brand, the greater the brightness and the colors that it will obtain, generating a photo with less noise and better quality, according to Quecamaraflex.

The aperture of the camera is another important aspect, according to parentheses, this consists of the space that the camera has for light to enter. This means that while there is more opening, more light will pass, allowing greater illumination, ideal for dark or night photos, however, an excessive opening can "burn" the image, since there will be too much light. The aperture is identified with the "f" followed by a number, the larger the number, the smaller the size of the aperture, therefore accessing less light, for example, the iPhone X has an aperture of f / 1.8.

Also read: Do not suffer anymore when choosing your smartphone: follow these simple tips

This is why, although smartphones such as the iPhone 5 and iPhone 6 had 8 megapixels, the newer model achieves better photographs, it can also make a better photo compared to a Samsung Galaxy S5 that has 16 megapixels, or other brands with more megapixel.