Latin America joined its two championships to form the Movistar League, in which the eight teams that seek a place in the world championship participate

The popular video game League of Legends, developed by the American studio Riot Games just over ten years ago, is one of the most competitive and lucrative worldwide. Each year there are regional, continental and even world tournaments where the winners not only take a lot of money, but also become famous in the eliminatory games and clearly in the final, which are made in large stadiums and even Olympic stadiums with tens of thousands of tickets sold. 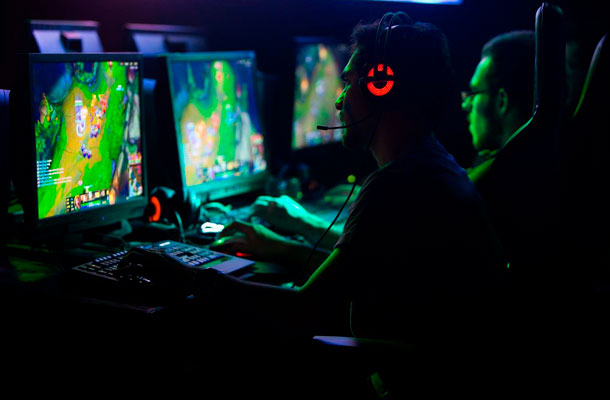 Latin America is not the exception, since for several years the corresponding countries have faced each other to achieve a quota in the Mid Season Invitational, a world competition that brings together the best teams from each continent and which will be held between Taiwan and Vietnam between May 1 and 19.

Since 2016, Latin America was divided between two competitions: the South Latin Cup and the North Latin American League, but this year they decided to merge to become the Liga Movistar Latinoamérica (LLA), according to the official Latin American portal of LOL, Lolesports. This inaugural edition will feature the eight best teams in the region whose two best teams will meet at the Movistar Arena in Bogotá on Saturday, April 20. The finalists are Rainbow7 from Mexico and Isaurus from Argentina. The games to decide the finalists were previously held in the Chilean capital.

It should be noted that before 2015 there was a unified league, but they decided to separate to reach more public and more relevancy. However, the projected goals were not met, so they decided to join this year to improve competitiveness and the audience, according to Cultura Geek. The decision for the final to be in Colombia, although none of the eight participating teams are Colombian, is the result of an alliance between Telefónica — Movistar's owner—  and Riot Games.

Although the coliseum baptized with the company that sponsors the league was quite influential, it was not the only force at stake: the growing culture of eSports in the country convinced the organizers. Raúl Fernández, general manager of Riot Games in Latin America, expressed for El Tiempo: "It has been an exponential increase, Colombia is part of the three main markets of Spanish-speaking Latin America after Chile and Mexico. They have had representative teams and also players who now play in international teams such as Esteban Guzmán (known as Zeypher) and Sergio Silva (whose nickname is Cotopaco). We expect a lot from Colombia because from the beginning it was not only a promise but a reality". 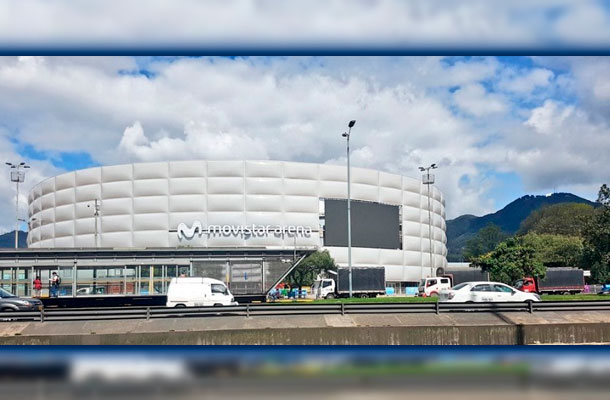 How to participate in the League?

Unlike several competitions in other sports where the teams register and face each other to be in the next phases, for the LLA there is no more room than for eight participants and they must meet various requirements, not only of talent and performance, but also of brand and reach. The requirements are: