The goal of a youtuber is to achieve millions of subscribers, live from that and be recognized worldwide. That was the case of Juan Paéz, but fame soon turn tiring

Youth has new idols and dream careers. While before there were a lot of young people wanting to be like Ronaldinho or Beyoncé, today there are millions of YouTubers followers who not only know what brands of shoes they wear, but dream of paying for housing and groceries making videos not for a company, but for their own channel. 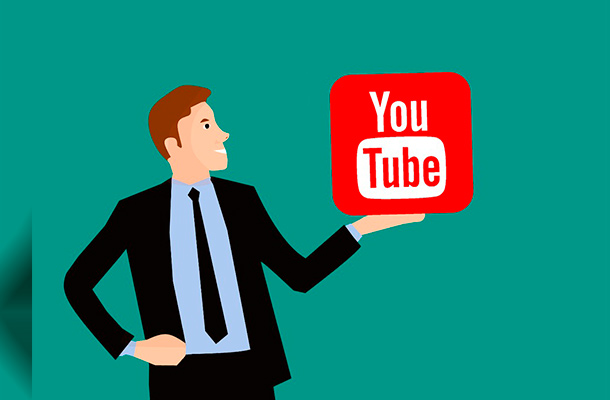 This reality did not take long to arrive since YouTube was created in 2005. Channels such as Smosh, WhatTheBuckShow and LisaNova, since the creation of the platform, delighted the users of this new platform and quickly got fans that were waiting for their next releases.

This was the dream of a fifteen-year-old Colombian named Juan Páez. After following mostly comic YouTubers like Shane Dawson, in 2009 Juan created his own YouTube channel. He recorded at home with a digital camera, telling his life and creating some comic scenes. He was uploading them to Youtube Colombia, a channel dedicated to sharing videos made by and for Colombians. He quickly started earning subscribers until he caught the attention of another fellow youtuber, Juanchosebe.

He connected him with other new Colombian Youtubers so that this new group of audiovisual producers could meet and work together. Among this new group of YouTubers were FrijolTV, Paisavlogs, and David Echeverry. They quickly became friends, met on Skype to talk about life and ideas for videos and to plan meetings with their fans. It should be remembered that by this time, these were the first generation of Colombian Youtubers. There was no one in front of them and most of them were not even 18 years old, like Echeverry or Páez.

On April 17, 2011, these YouTubers presented an event at a site in the Bogota area called Casa Jaguar. The reason was the first national meeting of YouTubers with their followers. To the surprise of the filmmakers, the event was a success. The site was crowded, according to Juan Páez. The guest YouTubers told jokes, played music and, obviously, recorded their audience, whose vast majority, if not entirely, were minors driven mad by these new stars. After this event, Youtubers began to believe the story that they could live to produce videos. They realized that they were beginning to be public figures. 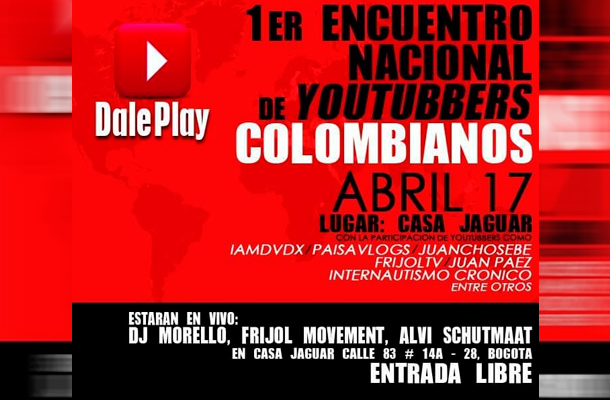 We are not using this term lightly. Before this decade began, Youtubers became a new public figure that began little by little to equal the greatness and notoriety of other figures like sportsmen or musicians. According to Filmora, the richest Youtuber, DanielDTM, which is dedicated to recording himself playing and commenting on video games, has an estimated fortune of 17 million dollars. Not bad to be Youtuber, right? Well, although in 2009 the profits of Youtubers were not so astronomical, the biggest ones in the world could afford to live thanks to their videos and characters, like the guys from Smosh or Ryan Higa from NigaHiga.

This first group of Colombian youtubers, although they did not manage to monetize their contents enough to be able to pay rent, public services, and groceries, were celebrities for the minors. It was not uncommon for a youtuber like Juan Pablo Jaramillo or Paez himself to go to a mall and meet at least three fans who asked them for photos.

They made drawings to them and they shared them in social networks. In the comments of their videos, they declared an overwhelmed love simply for sharing their accomplishments. In their Twitter accounts, they could write that they wanted a jar of Nutella and some follower would send them to them. They summoned a meeting in a certain park and at least twenty people went to interact with their favorite Youtubers. We know that twenty is not a stunning number, but it is clear that this was only the beginning. 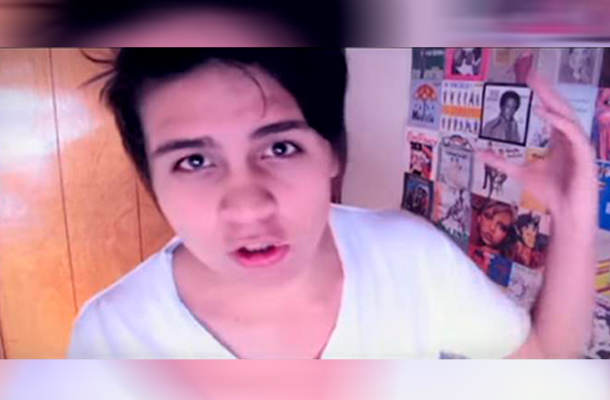 All this sounds great, much more to someone like Juan who was a boy who did not have many friends at school, who was bullied, who was introverted and quite shy. Going from being invisible in the school to being someone popular and loved on the internet, although it sounds like a dream come true, for Juan it became a nightmare.

It may interest you: Everything you need to know about El Marginal 3

"They called me at home to tell me how much they loved me. I went out to grab a bite outside and they asked me for pictures. I had hundreds of comments in the videos that detailed how much they loved me. I was overwhelmed by that sudden fame that I gained and it began to affect me. I got sick. I became rancid. I became cold. I could not be calm. It was too much attention for me."

For a moment he was spellbound. He had a lot of friends. They invited him to parties. He was supported by a lot of strangers. They admired his creations. However, fame overflowed and he wanted to get out of that bubble. In addition, he felt disconnected from his real person. Before the camera, Juan was an extrovert, charismatic guy, with much to say. In real life, he was shy, introverted and quiet.

"I feel that people were really worshiping the character I created, 'the panda, the panda power'. I'm not the panda, I'm Juan Páez. Yes, the panda was a part of me, but not quite. I realized that I was creating content based on my audience and not me. I always had to improve my character. It had to be more perfect, have better clothes, whiter teeth. That damaged my head for a while. I realized that I did not want to be perfect. I wanted and I want to be me." 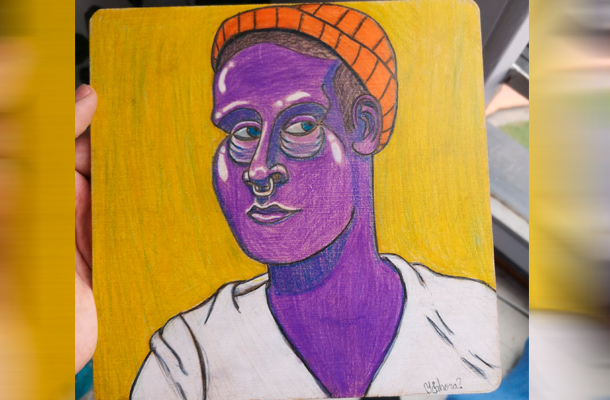 It was in 2014 that he decided to move away from youtuber stardom to be a more normal person. He stopped uploading videos to YouTube. On his Twitter account, he started writing what he really wanted, without a filter, and more than often that got him in trouble with his fans. However, he achieved his goal.

Nowadays, Juan Páez is in Film Studies, records and publishes what he feels is important to document. He has now ten videos uploaded on his channel and 13,000 subscribers. Several of his videos are vertical, an unconventional technique because the width of the image is lost, but it has its charm. When we talked about excessive fame and his relationship with fans, I could see in his eyes the terror of always being exposed.

Whenever he said that he felt rancid and tired by his fans, he started with an apology, because he felt that he sounded like a cocky but he sees his followers as mere numbers. The most important reflection that this character leaves us is that, if one ends up being a small celebrity, it is necessary to be prepared, because if not, one ends up being miserable.

Billie Eilish's ultimate announcement and four other news this week that you can't miss.

Here our favorites to celebrate the end of the workweek.