Game of Thrones was not the only series with a disappointing outcome. WARNING: there are spoilers of 5 series, so if you read the name of the show and you have not seen it, we recommend you continue to the next one

Since Game of Thrones premiered in 2011, success did not take long. In the United States alone, according to the Nielsen Research Group, on average each chapter of the first season had two and a half million viewers. Not bad for the premiere, right? Well, for the last season, it increased almost five times that number, reaching eleven million at the premiere of the eighth and final season.

Globally, the figures reached 17 million through HBO. According to the signature MUSO, responsible for monitoring the non-official streaming figures, the premiere of the last season, in 24 hours, reached 54 million viewers. The HBO series was such a sensation that it caused the opening around the world of bars, cafes and other establishments for a public that wanted to watch live the chapters every Sunday of premiere. 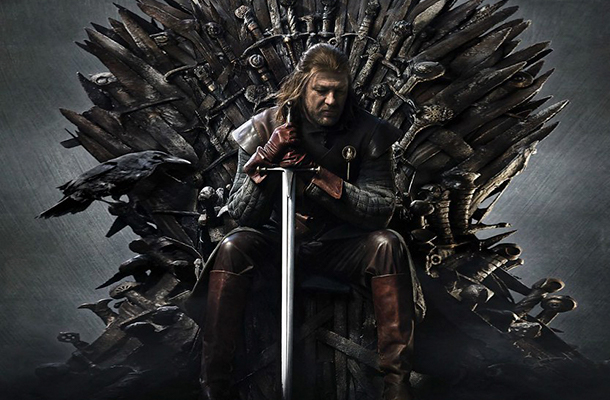 The expectation for this season was quite high. Maybe too much. According to the quality of the series, both in aesthetics and plot, fans around the world expected the best season closure of all time. Better than Breaking Bad. Better than Sopranos and The Wire. In short, everyone expected the Game of Thrones to have a great finale to position itself as the best series of all time. It was a shock, or better a disappointment, for all; the end was not up to the series, or at least that was what we understood as a result of social networks that were flooded by negative criticism.

This episode reminded us of several endings of series that aimed to close their cycle with a blunt blow, but, in the end, ended up deflating all the work that was done. Here five beloved series followed by millions of viewers who waited for a close cycle according to quality, but ended up being a big disappointment. 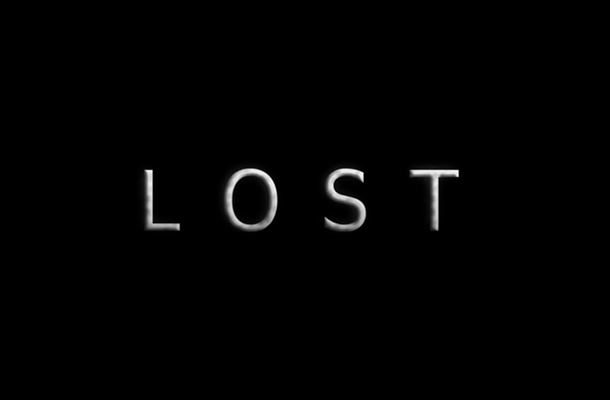 This series that told the story of a group of castaways managed to captivate millions of viewers around the world for six seasons. Perhaps its greatest attraction was the game with time, as it retreated and advanced in time to meet the different crew of the crashed plane. It was, is and will be one of the most complicated and ingenious series of American television, which managed to hook millions of fans who waited every Wednesday night for the premiere of their episodes, or at least that was the case in the United States, where it broadcast on ABC.

Being such a complicated series and creating so many questions around the characters, the island and the strange occurrences; the last season promised to fill several gaps to be able to really know what the hell was going on. However, at the end of the chapter, many were dissatisfied with the far-fetched and easy way in which it ended. While it was not a total failure, the feeling that all were dead throughout the series did not feel natural and was not in accordance with what Lost was building. 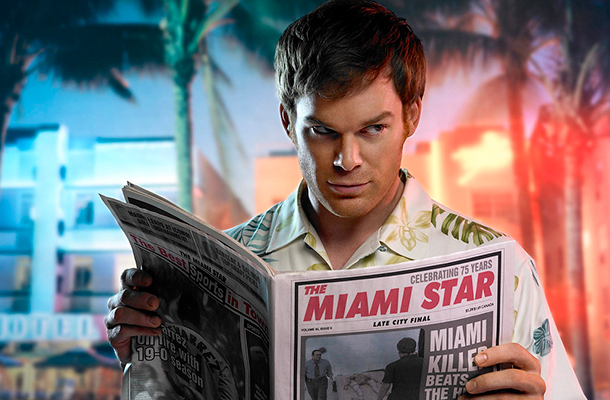 Since 2006, many fell in love with the intelligent, but a little insane Dexter Morgan, an orphan since he was three years old and adopted by a policeman. From an early age, he had an insatiable thirst to kill people, for which his adoptive father told him to channel his desire to kill murdering criminals who are free despite being investigated. Clearly he did this without anyone, except his father, knowing. This earned him the love of millions of viewers around the world. Such was the impact that there were several cases of real murders inspired by the series, although unfortunately not all were committed against criminals, but against innocent people.

The series was a great success due to how Dexter caught and killed his victims and because in many cases his double life was in danger of being discovered. This drama lasted for eight seasons until the end disappointed the majority of spectators. While it was a rather emotional moment when Dexter mercifully kills the now vegetative Debra, the fact that he had faked his death and restarted his life as someone completely different was a disappointment to several.

It may interest you: Disney announced the calendar of its films until 2027

3. How I Met your Mother 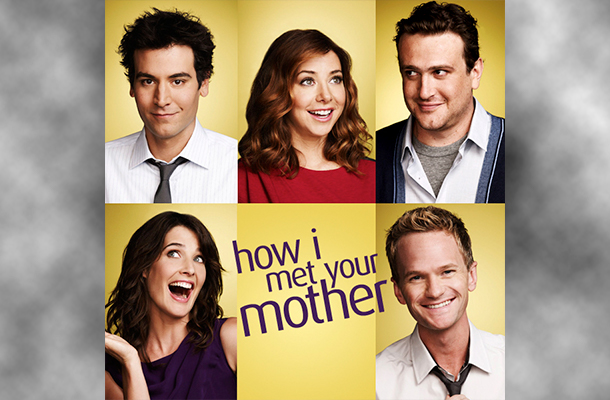 This comedy promised to conquer the hearts of casual viewers with their fine humor and witty handling of time. For eight seasons, they kept us in suspense about who was the mother of Ted's two children. In the ninth and last season we met her, we saw how they fell in love and got married ... but they killed her in less than two minutes.

This left a tremendous distaste in the millions of fans who it managed to captivate around the world, although the seventh and eighth season has disappointed a little because of its low quality compared to the previous ones. Everything ended in that Ted really was in love with Robyn, his children gave him the blessing to overcome the death of their mother and to go in search if "aunt" Robyn. To this day, we still talk about how disappointing that end was and it felt very hurried and made without a lot of it. 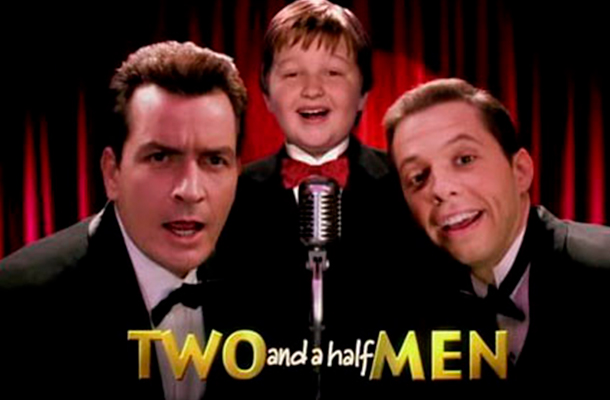 Another comedy series, although this was more for adults because, in short, it was about the life of Charlie Sheen. Those who know the controversial American actor protagonist of several embarrassing episodes with drugs and prostitutes know what I mean. They did not even change his name! For several seasons, it dominated the ratings of American television, until they decided to kill Charlie's character. The truth was that Warner fired him, both because of the problems he had with the producer of the series, Chuck Lorre, and because he asked for too much money. They paid him a million dollars per episode, and he said it was not enough!

In his replacement came Ashton Kutcher with perhaps the most difficult challenge of his career: to ensure that they did not miss Charlie Sheen, protagonist and major reason for the success of the series. While Kutcher's debut season achieved astronomical ratings - in the United States fifteen million viewers were reported by the Nielsen group, almost three million more than the seasons with Charlie - the following seasons suffered a fairly noticeable deficit.

The ending, although it brought several people who previously had leading roles in the past (Jake and the ex-wife of Alan and Walden), revealed that Charlie was actually kidnapped by Rose, the crazy neighbor, escaped and was on her way to kill Alan and Walden. However, when he is arriving at the mansion, a piano falls on him and he dies. Then Chuck Lorre comes out in his chair, turns around and says "winning", Charlie Sheen's famous word, and another piano falls on him. It was such a terrible ending.

Read also: Influencers: when you have everything to win on your side 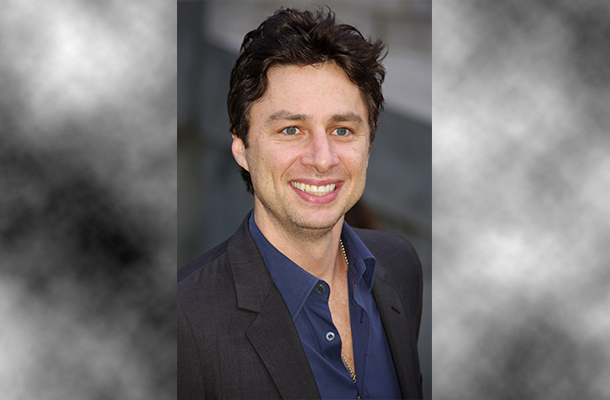 This seems to us the worst decision of all, since this dramatic comedy, after eight seasons, had an almost perfect ending and left its fans satisfied, although sad about how things end. The producers of the series, after knowing that all their fans were melancholic for its end, decided to do a ninth season seven months after the end of the eighth season.

While some fans were excited to learn that their favorite series was back, most criticized it because the end was perfect as they had left it. In addition, the ninth season almost completely changed the plot: the previous protagonists were relegated to secondary roles and the program evolved around medical students. What a way to kill something that ended up in an almost perfect way.

In the premieres, we increasingly have more heroines, women with superpowers, and of course, villains who come to give us incredible moments in different genres.

If 2022 was the year of the return of several series after the pandemic, 2023 will be the year that will consolidate some sagas and put the streaming giants in competition. These are the most...

By the end of 2022, we will make the best counts of the year. We start with this, with the series that reigned on streaming platforms during 2022.