According to experts around the world, climate change is going to radically change our world if we don't take massive and collective action now.

While we should undoubtedly head these warnings, there’s one implication of climate change that’s often left out. That is: there will be economies around the world that will benefit from global warming and rising sea levels, as crazy as that may sound.

This victory will not be beautiful, though, as it'll likely come after great suffering among the so-called climate change "losers." Many agricultural regions will decline, and entire nations may be lost to rising sea levels.

Economist Julia Puaschunder says that climate change will have different effects on various regions of the world. Countries with agricultural regions in typically cold areas will benefit from warmer temperatures coming their way.

Warmer weather means longer growing seasons and an increased number of crops. Countries like the UK, Germany, France, Norway, Canada, and Sweden will come out winners. Why is that? It's because they'll be able to produce products that they otherwise would have had to import from more tropical countries.

Parts of the United States may have something to gain from higher temperatures as well, but not the whole country. Since America has many valuable coastal cities, losses will likely outweigh any potential benefits.

Northern countries are also expected to benefit due to migration. Those who are leaving coastal cities and other areas susceptible to natural disasters will likely move north. Real estate in places like Boston and Buffalo are expected to become in-demand locations.

We All Have Something to Lose 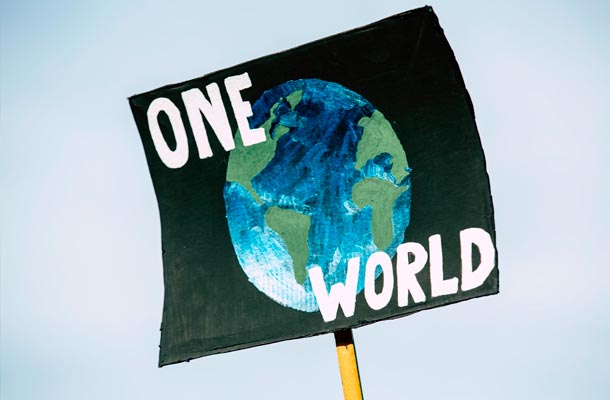 While some agricultural regions may have something to gain from global warming, everyone on this planet has something to lose.

Coastal cities will likely be inundated, farming regions will be dried, and ocean currents will be disrupted. Tropical diseases will likely spread and spread fast. The impact on the industrial sector will probably hurt stock investments and retirement funds.

The regions that will be most affected by natural disasters are those that are closest to the equations. Island nations have the most to lose from climate change. This is why it's so important to focus on climate resilience in these countries.

BrokerLink believes that those who live in high-risk areas will likely find it challenging to insure their homes, especially if they live near a coastline. All the while, insurance companies in Canada will likely offer reduced rates, considering drivers and homeowners won't be dealing with so much inclement winter weather.

What it All Means 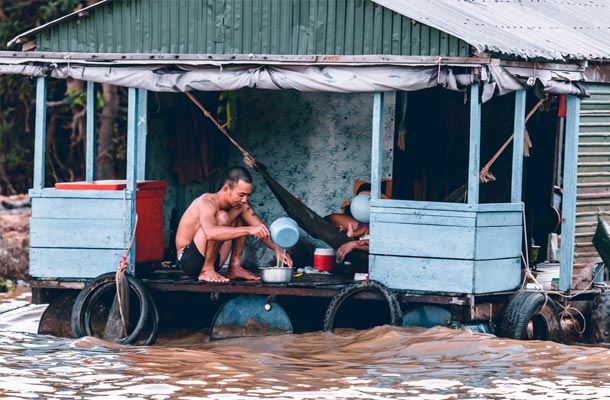 Unfortunately, it's likely that the regions of the world that will struggle the most are also some of the most beautiful. Island nations in the Pacific and the Caribbean will be more vulnerable to natural disasters.

Countries closer to the equator will likely have to restructure their economy. It'll be hard to bounce back after dealing with a major event caused by climate change. We've already witnessed this with Hurricane Maria in Puerto Rico. All the while, Scandinavia, Canada, and even Greenland will experience an economic boom. 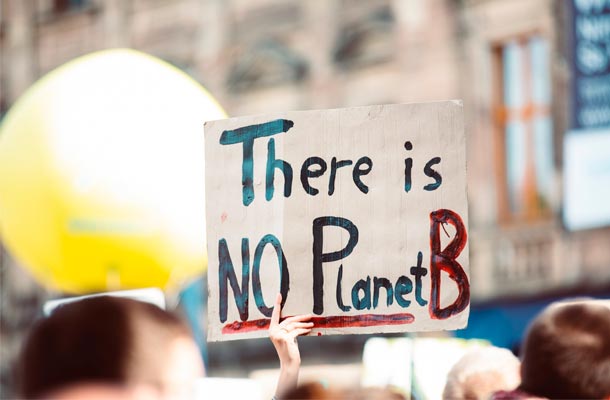 Throughout the next century, we, our children, grandchildren, and great-grandchildren are going to witness the disruptive effects of climate change. The question is, are we ready?

In a warmer world, the disease spreads faster, war breaks out over resources, and entire economies collapse. Unfortunately, the most significant impact will be felt in areas that are already unstable as it is. All the while, the most prosperous nations reap the benefits of a warmer world.