With the Fall Of Afghanistan To the Taliban, What Other Islamist Terrorist Groups Are Still Operating And Where?.

Jihad, or (erroneously known as) Holy War, is the concept that several Islamist groups use to attack different population groups or countries. In the broadest concept, this is a fight for the defense and preservation of Islam that was previously used for the creation of the Arab empire. However, various moderate factions of Islam now regard this vision as anachronistic and see it as an internal struggle.

You may also be interested: Who Are ISIS K, the Culprits Of the Terrorist Attacks In Kabul?

With the fall of Afghanistan to the Taliban, the question is, where will the jihadist networks and extremist groups focus? The immediate effect of what happened in Afghanistan is that various extremist groups will see with hope and optimism the establishment of their extremist views of Sharia (religious law). These are the most relevant Islamist groups that are still active. 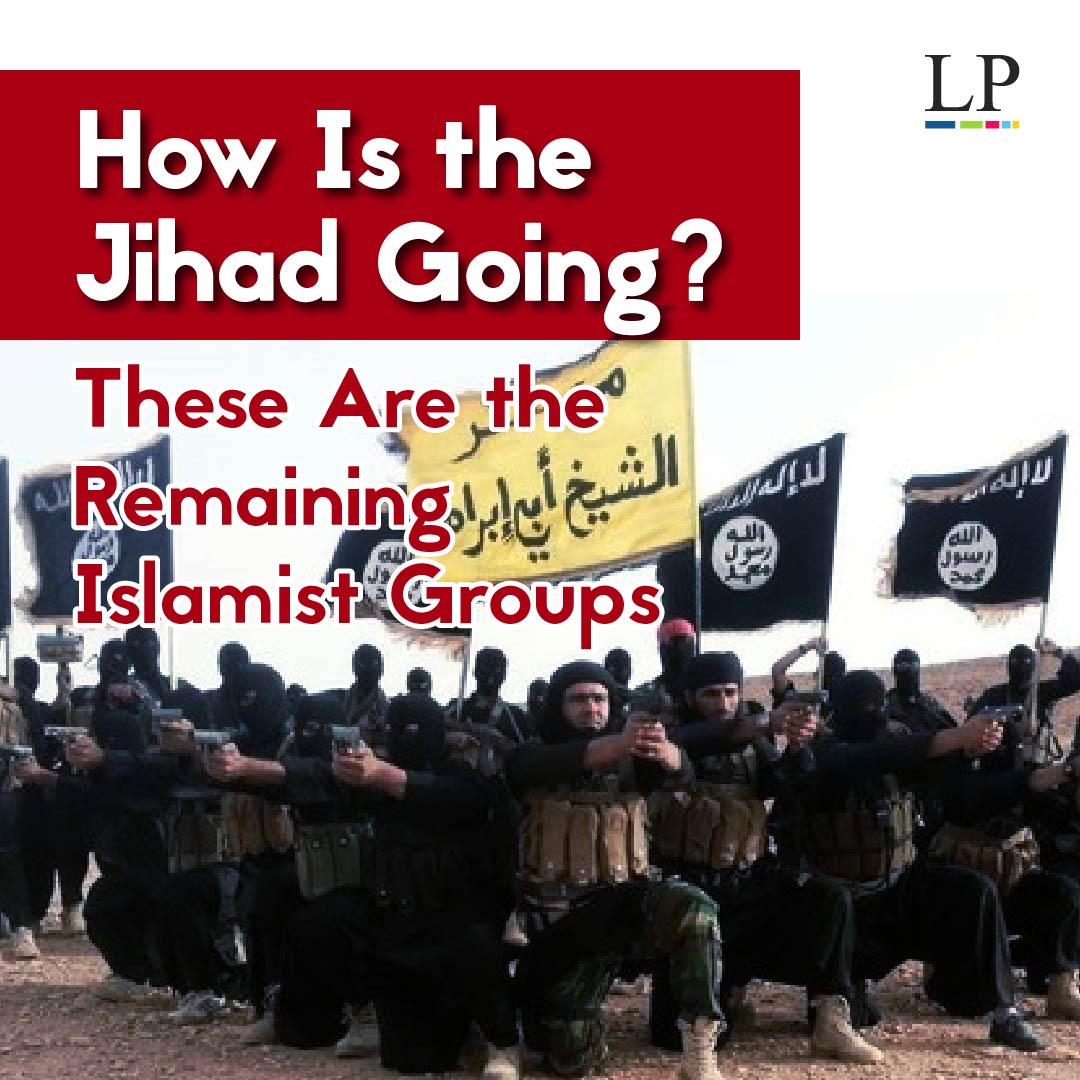 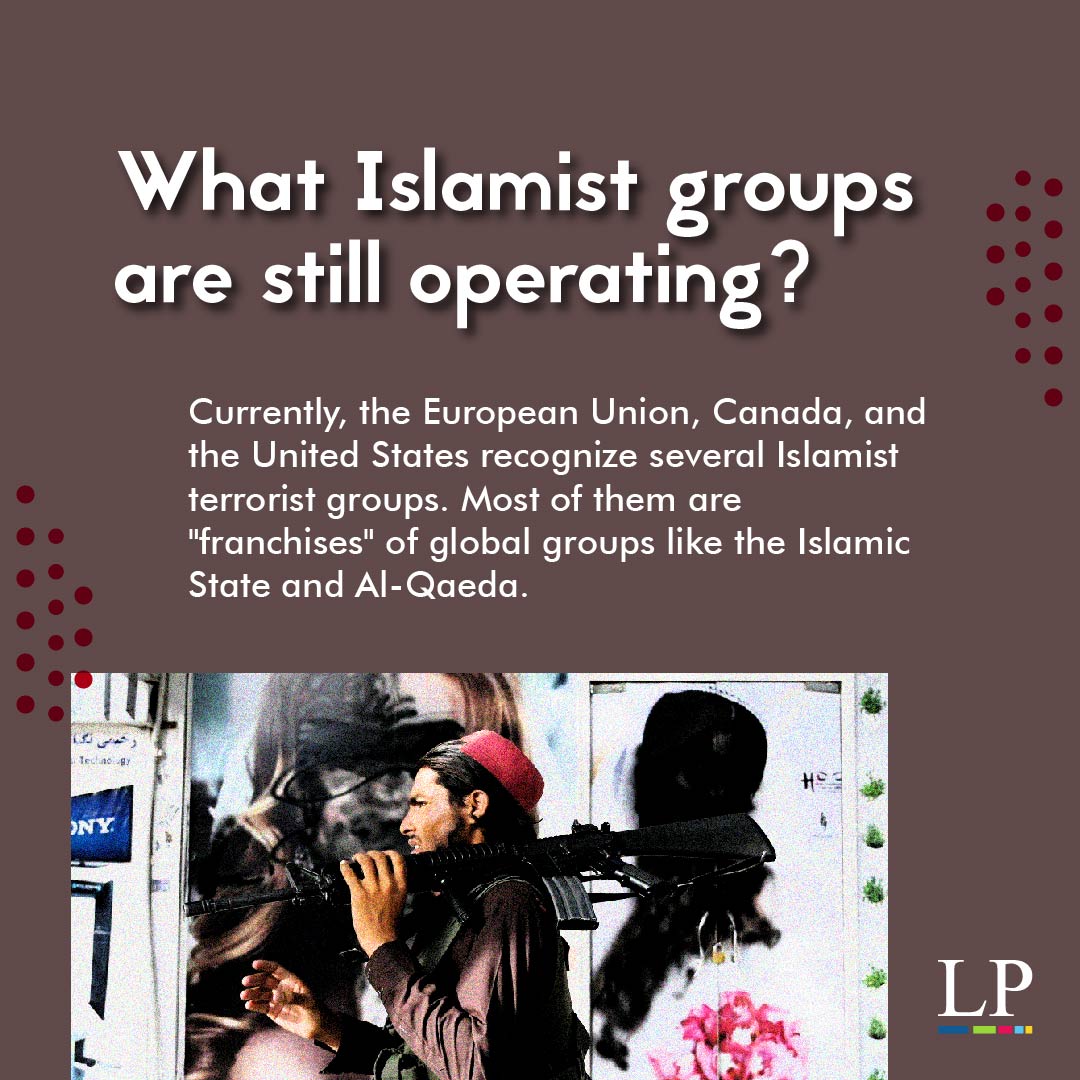 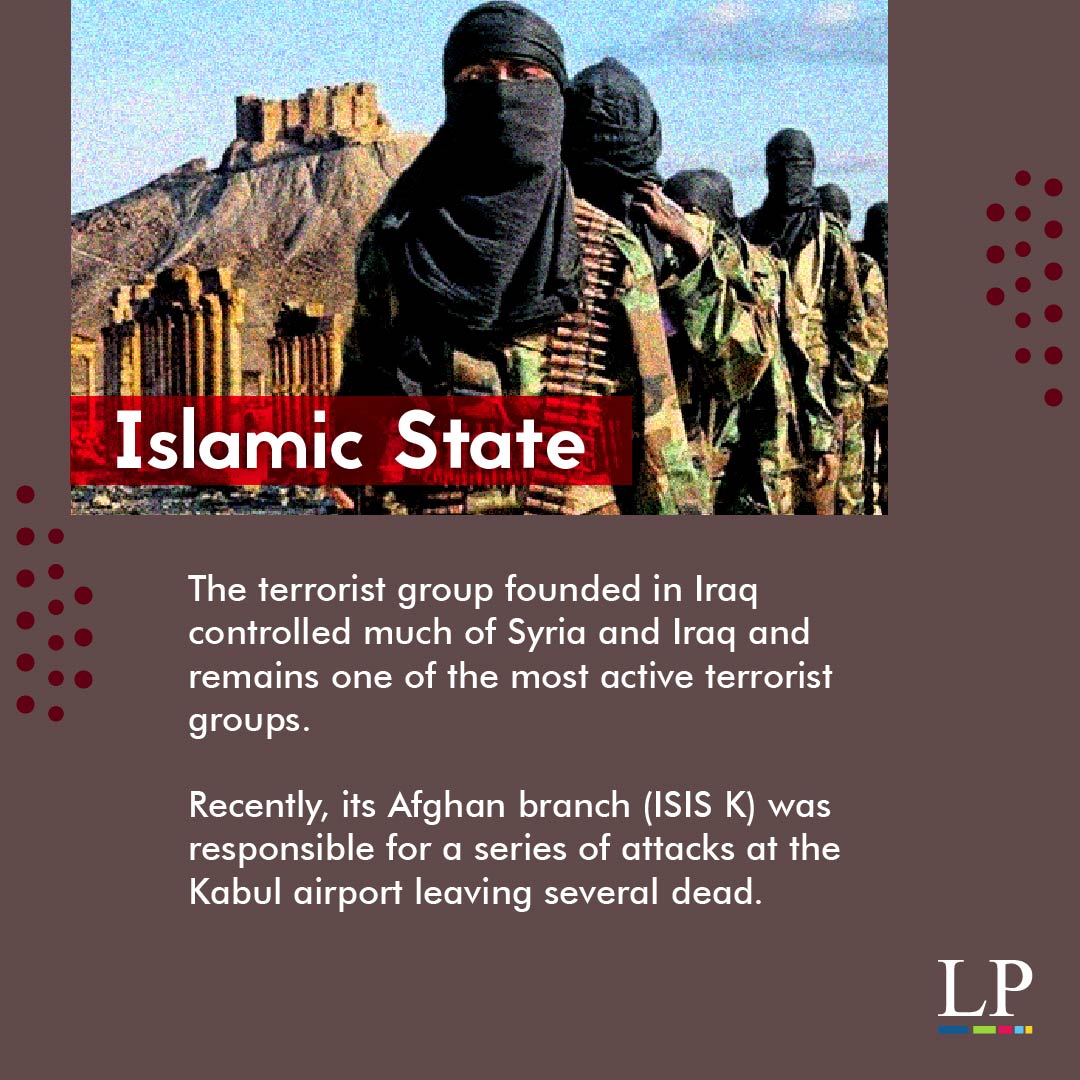 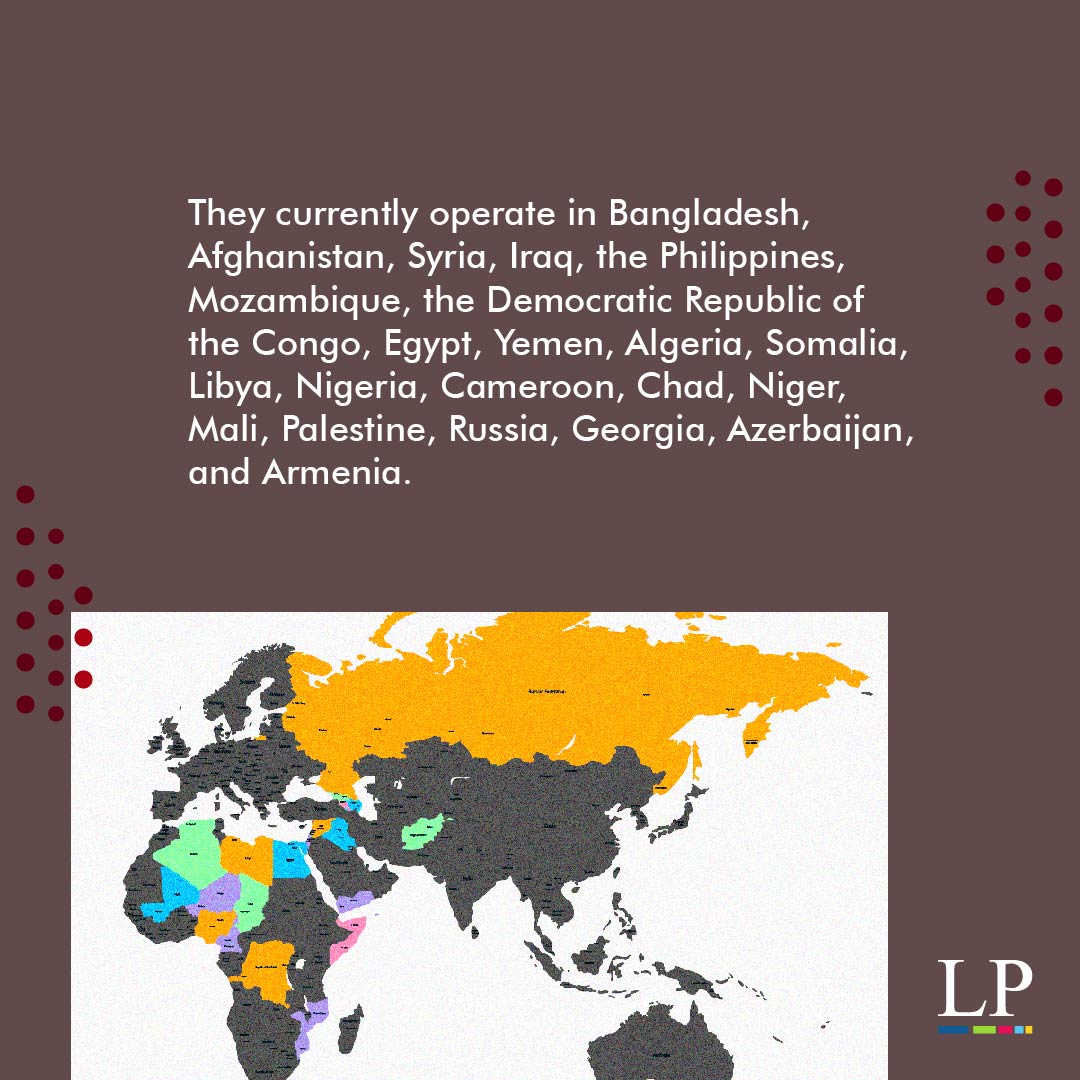 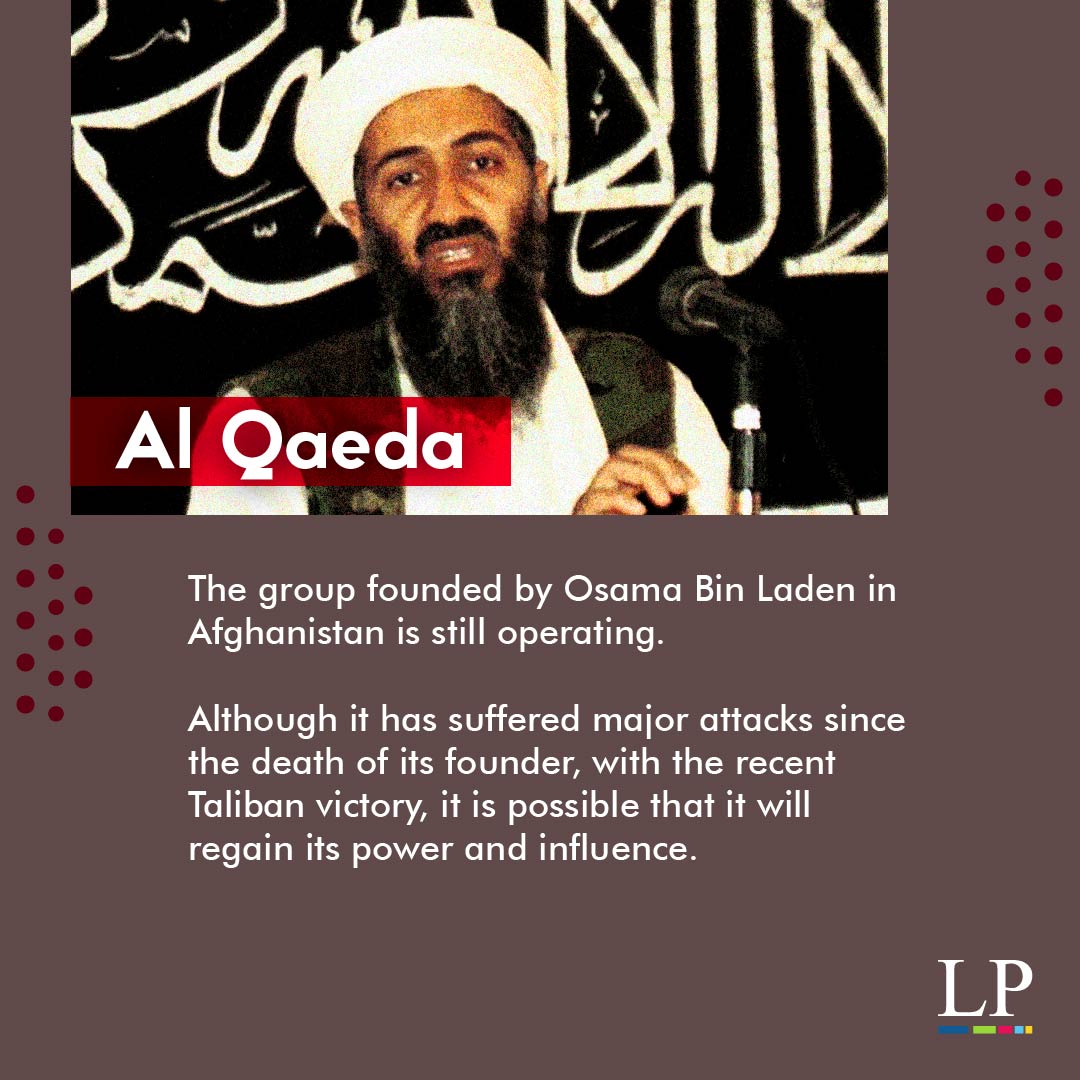 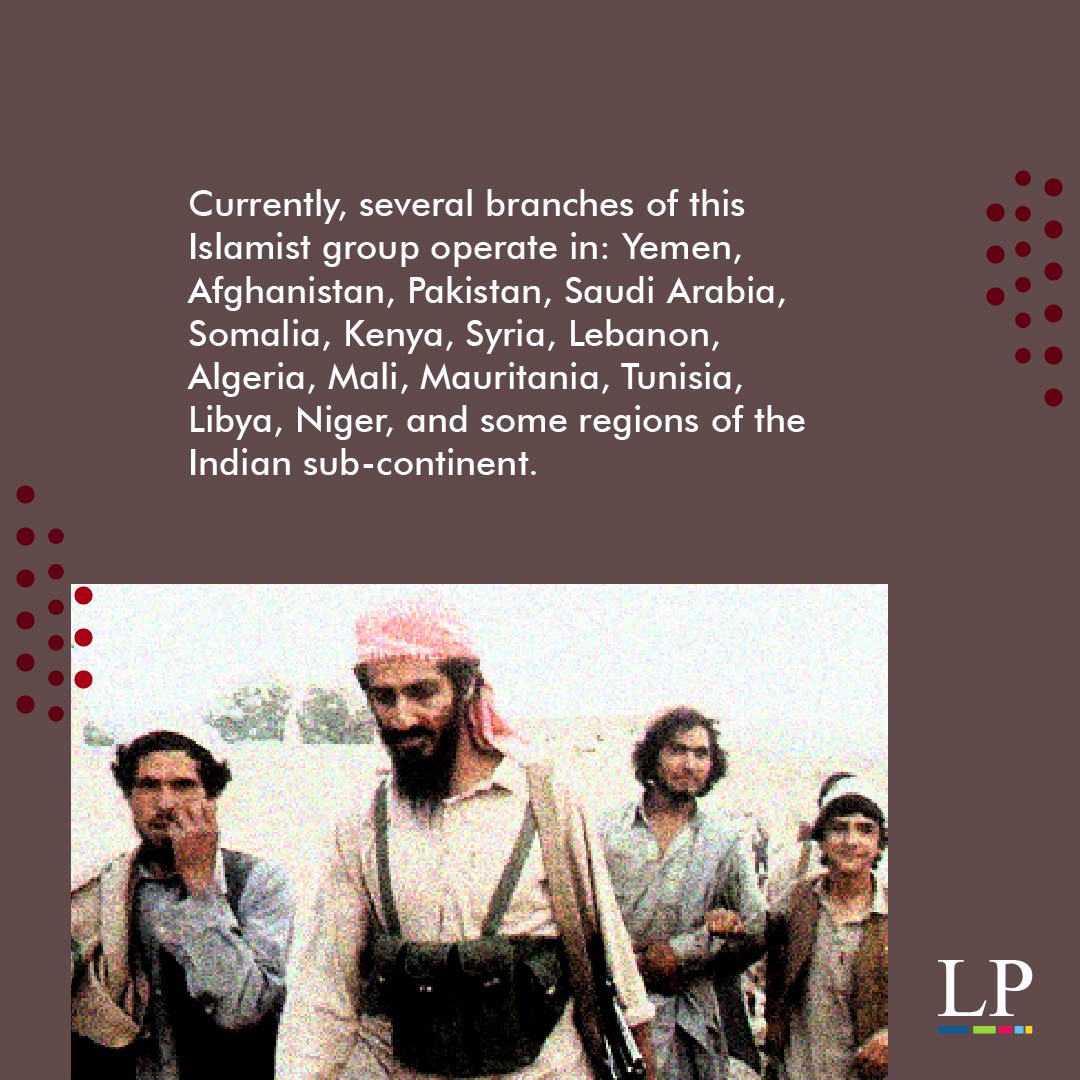 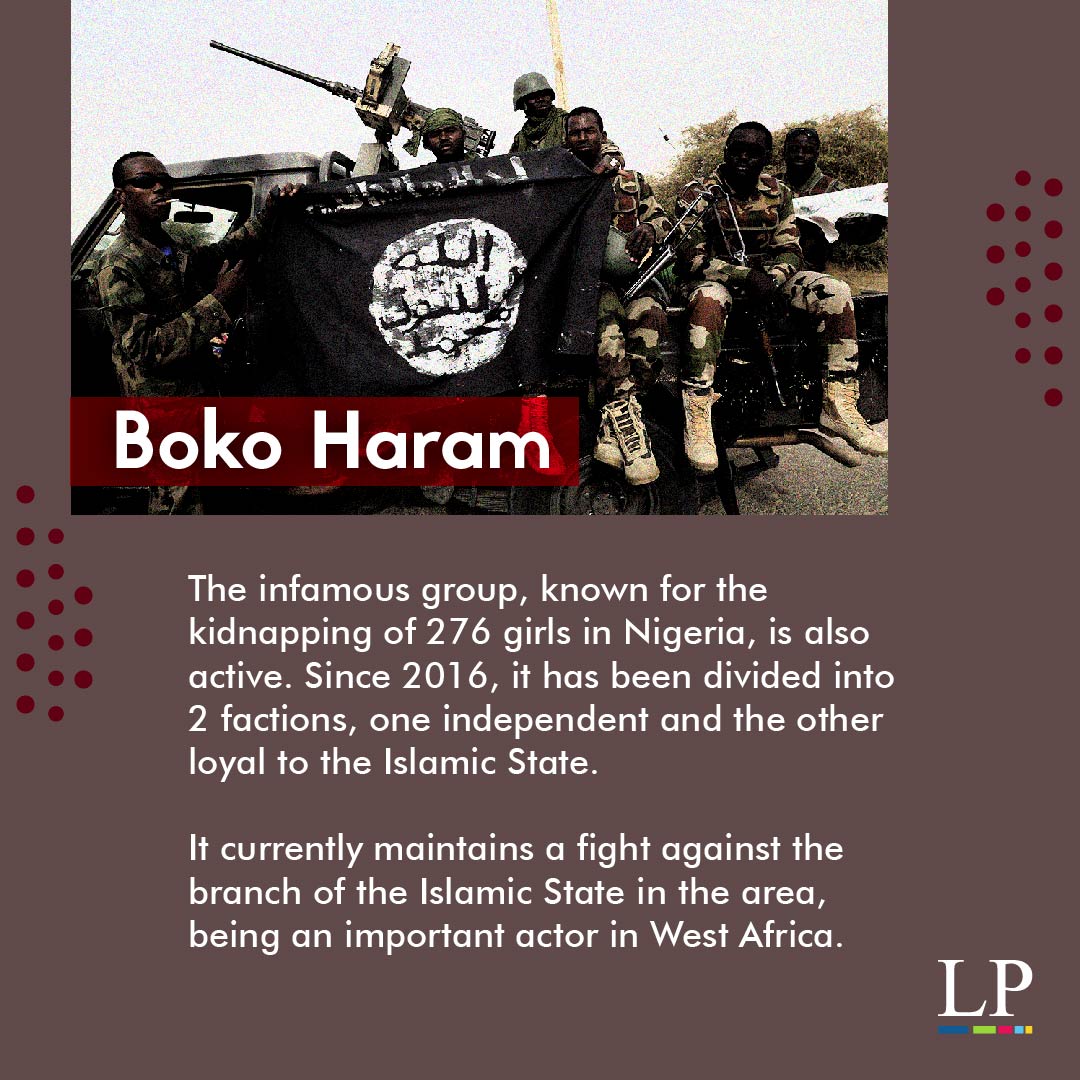 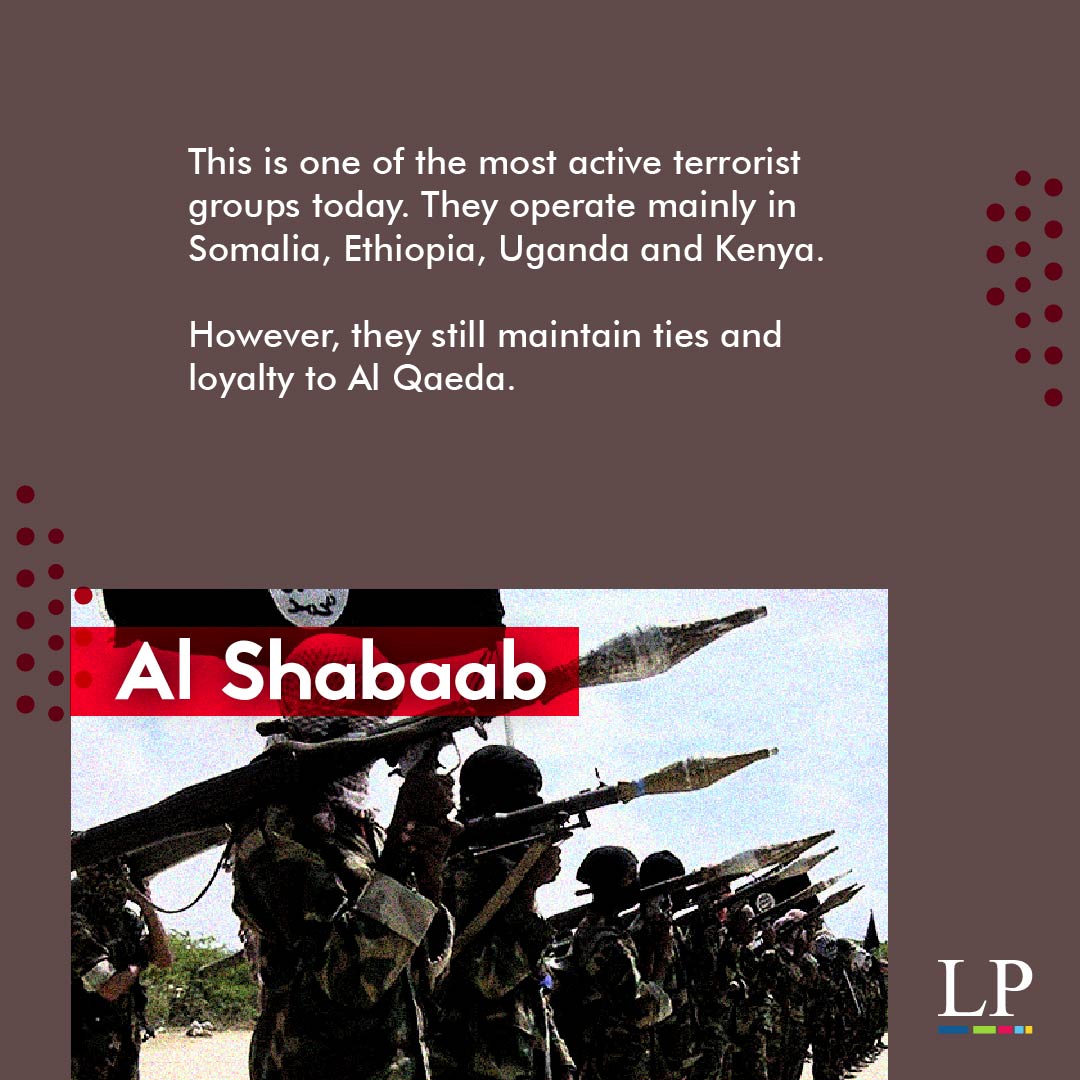 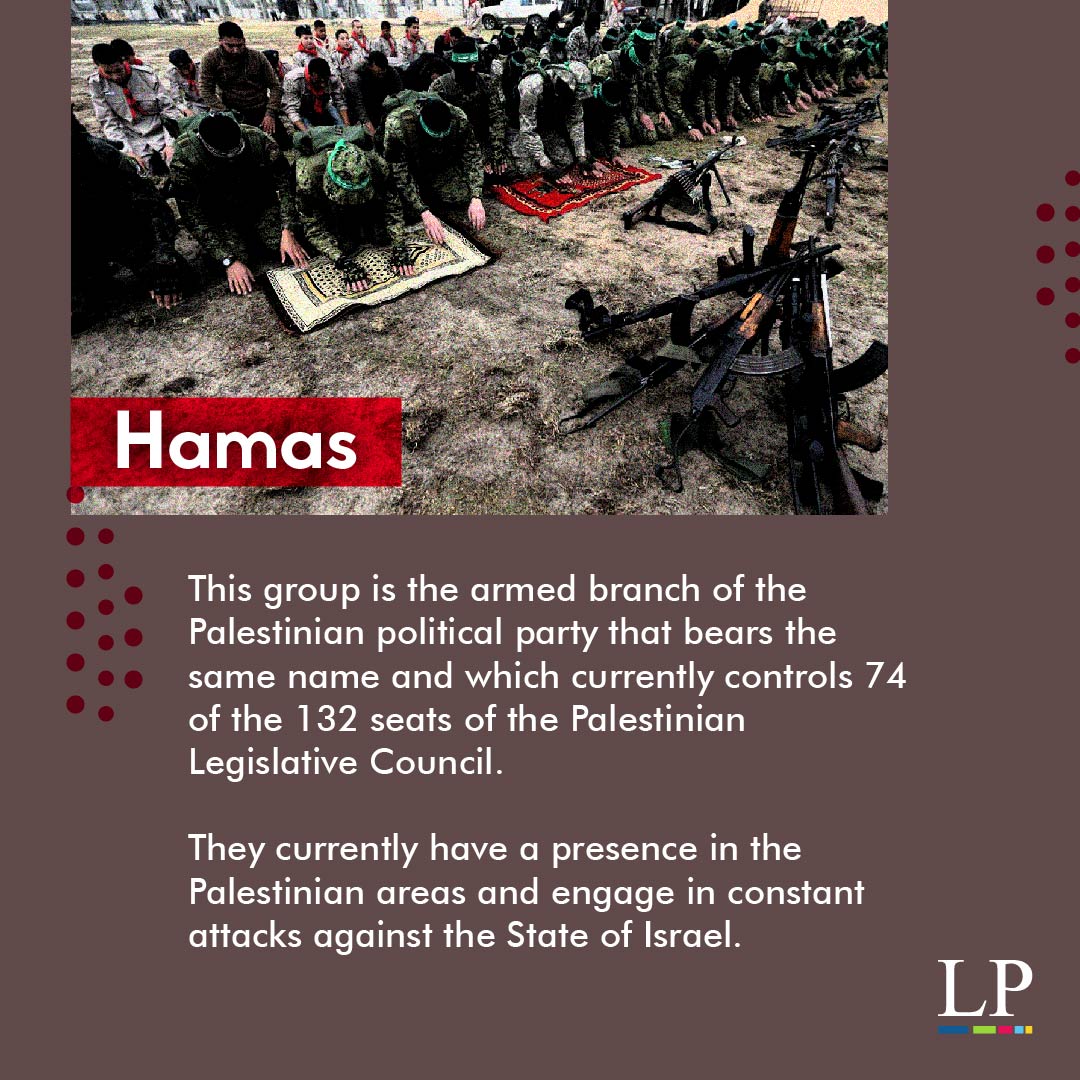 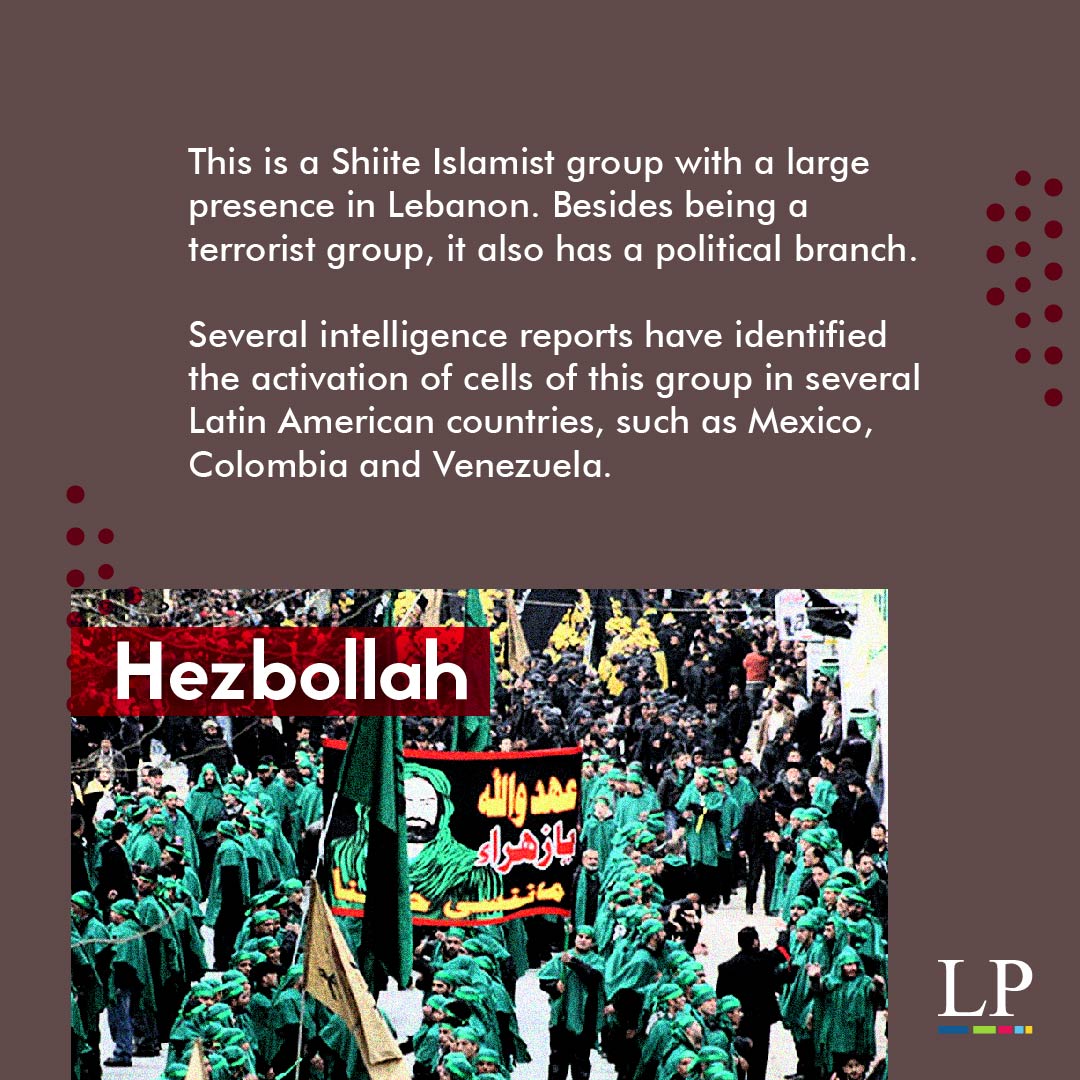 The goal of the jihadist groups is to be able to implement the most orthodox and extreme doctrine of the religious law of the Sharia. For this, both the West and the secular governments of the Middle East are its main objectives. Additionally, terrorist groups also attack Muslims who follow a different vision than their own, be they Sunnis or Shiites.