With the qualifiers over, we already know which are the stars of Latin soccer will be left without a World Cup

The Conmebol qualifiers for Qatar 2022 have already concluded and we already know which teams will see the World Cup, from the community of their sofas. Venezuela, Bolivia, Paraguay, Colombia, and Chile were eliminated, so their players will have to wait until 2026 for the next World Cup. On the other hand, the teams that qualified were Brazil, Argentina, Ecuador, and Uruguay.

Let's see which Latin soccer players will be absent from the next World Cup. 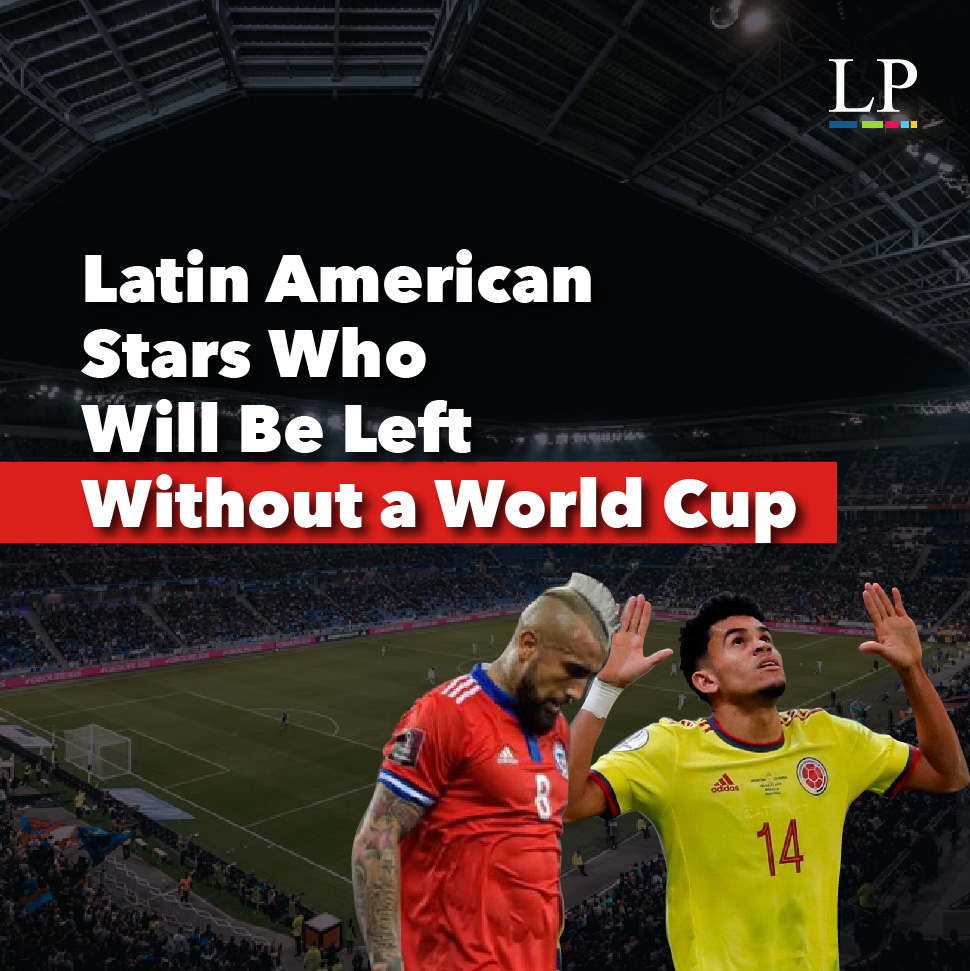 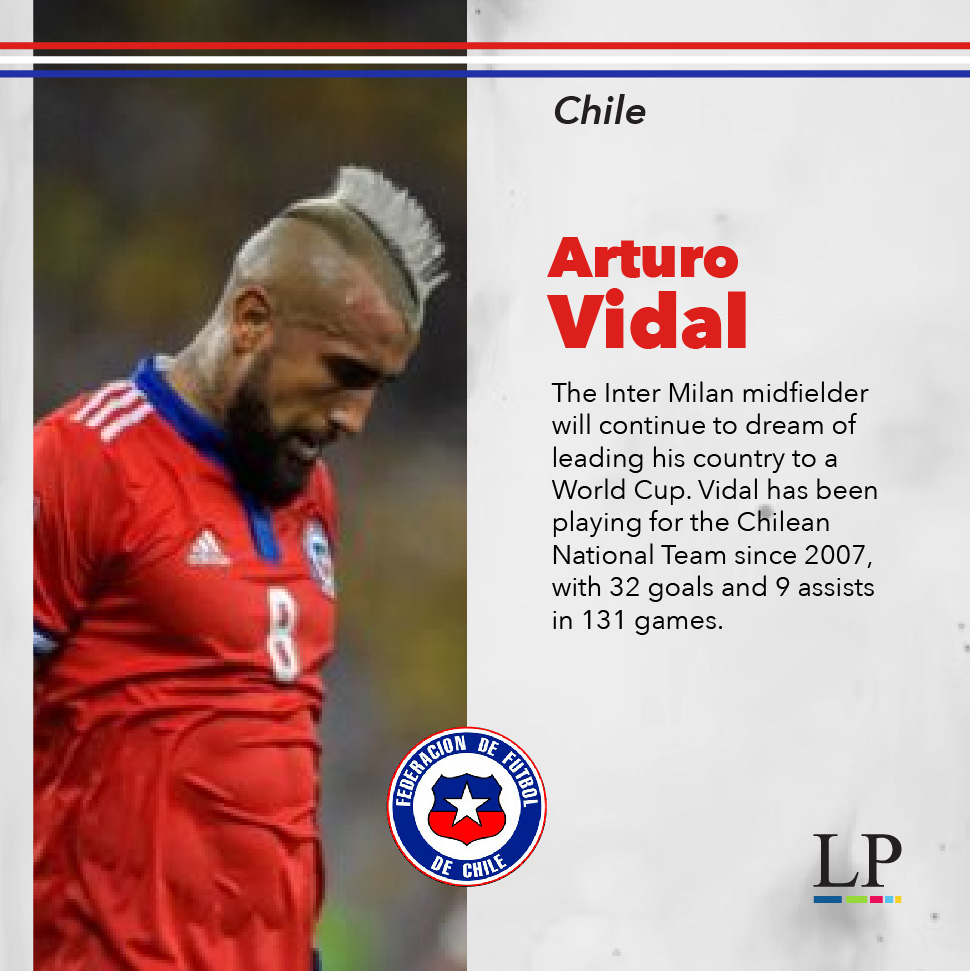 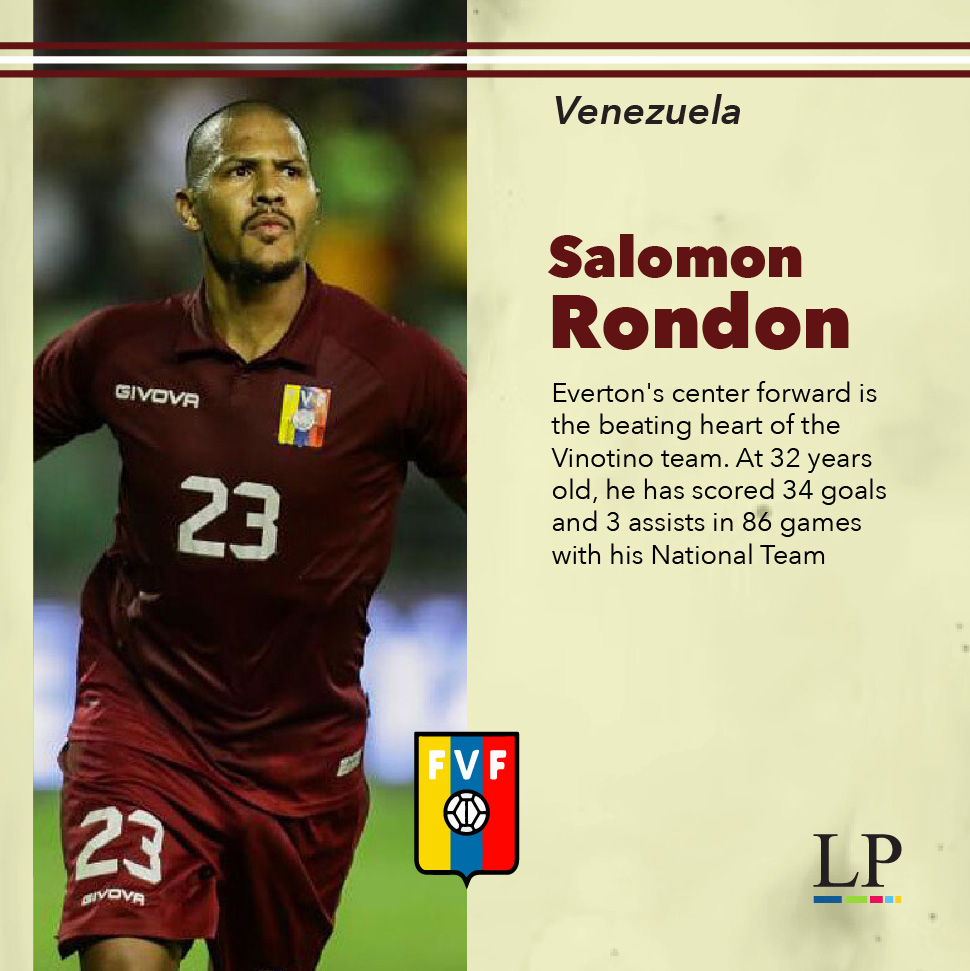 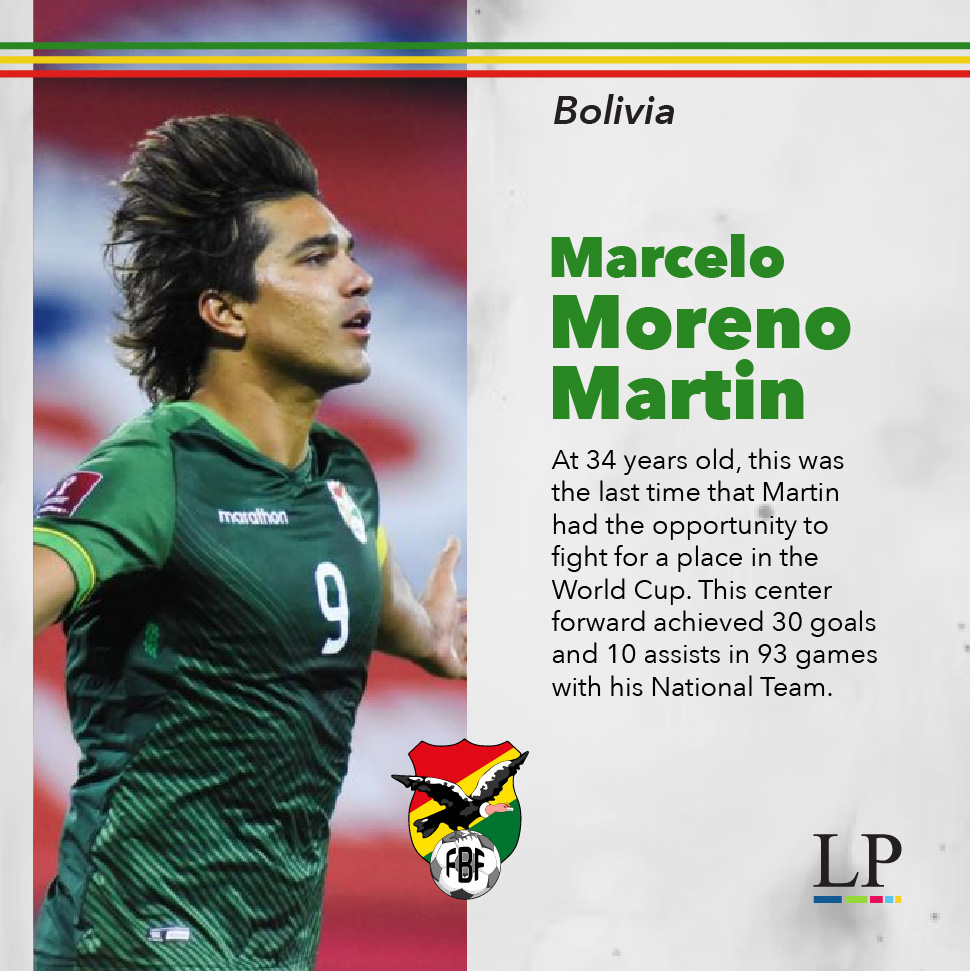 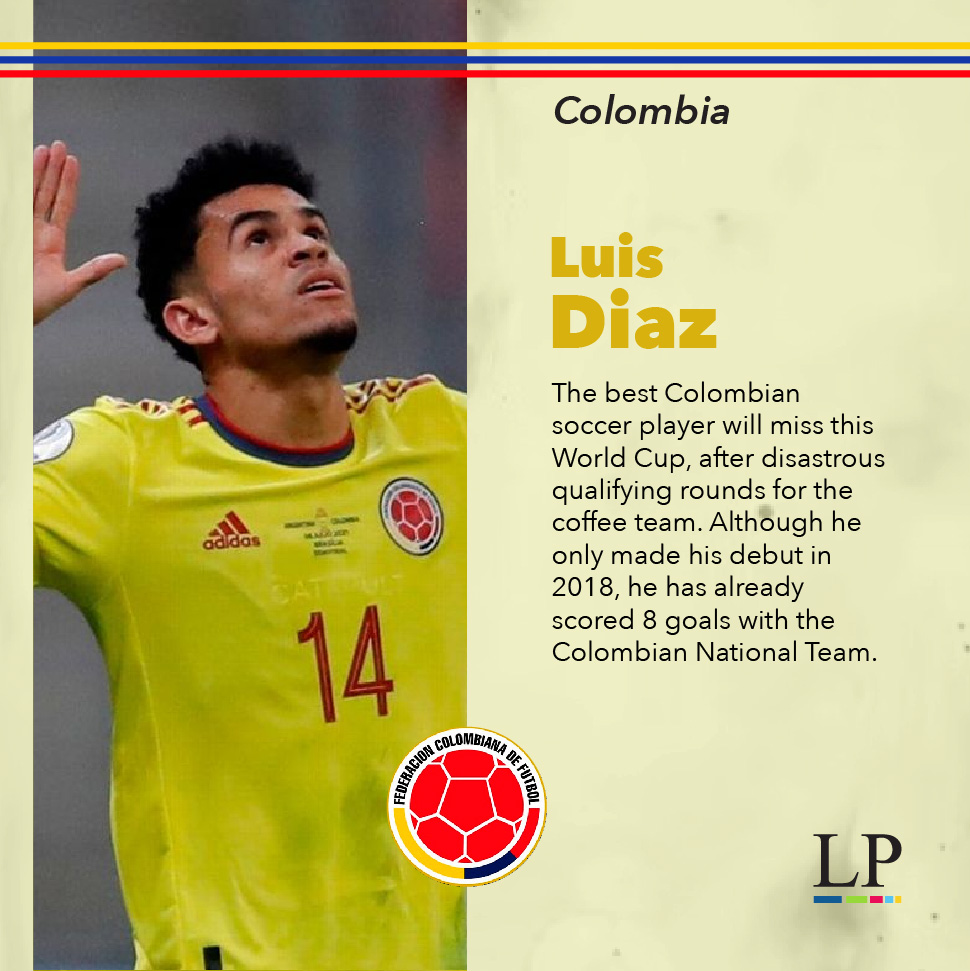 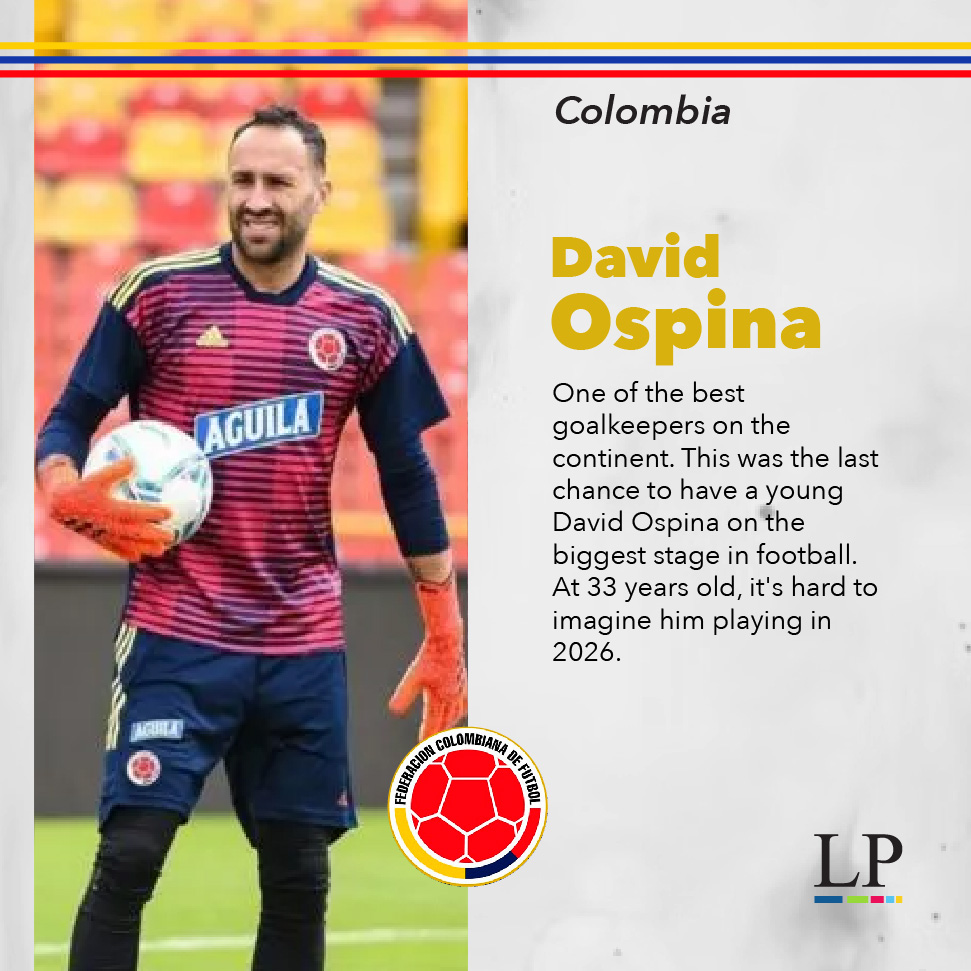 Here you have it, some of the best players in Latin America who will miss the next Qatar 2022 World Cup. It is worth mentioning that, as fifth, Peru has the possibility of playing a playoff against the United Arab Emirates or Australia, their position has not yet been decided. rival. The playoff matches will be played at the World Cup venue, Qatar, and are scheduled for next June.