These are some of the Latinos that can be worn in the expected Giro d'Italia 2022 .

The one hundred and fifth edition of the Giro d'Italia will take place from May 6 to May 29. The world's top cyclists will compete across twenty stages: with two time trial stages, seven flat stages, six mountain stages and six hill stages.

Last year, Egan Bernal brought great joy to Colombia when he was crowned Giro champion. It is unusual for a Latino to win a Grand Tour, let alone a Colombian. In fact, Bernal was the second to win this competition in history, after the legendary Nairo Quintana.

On the occasion of this great sporting event, we decided to review which are some of the cyclists from the Latin American continent who could win this next Giro d'Italia. 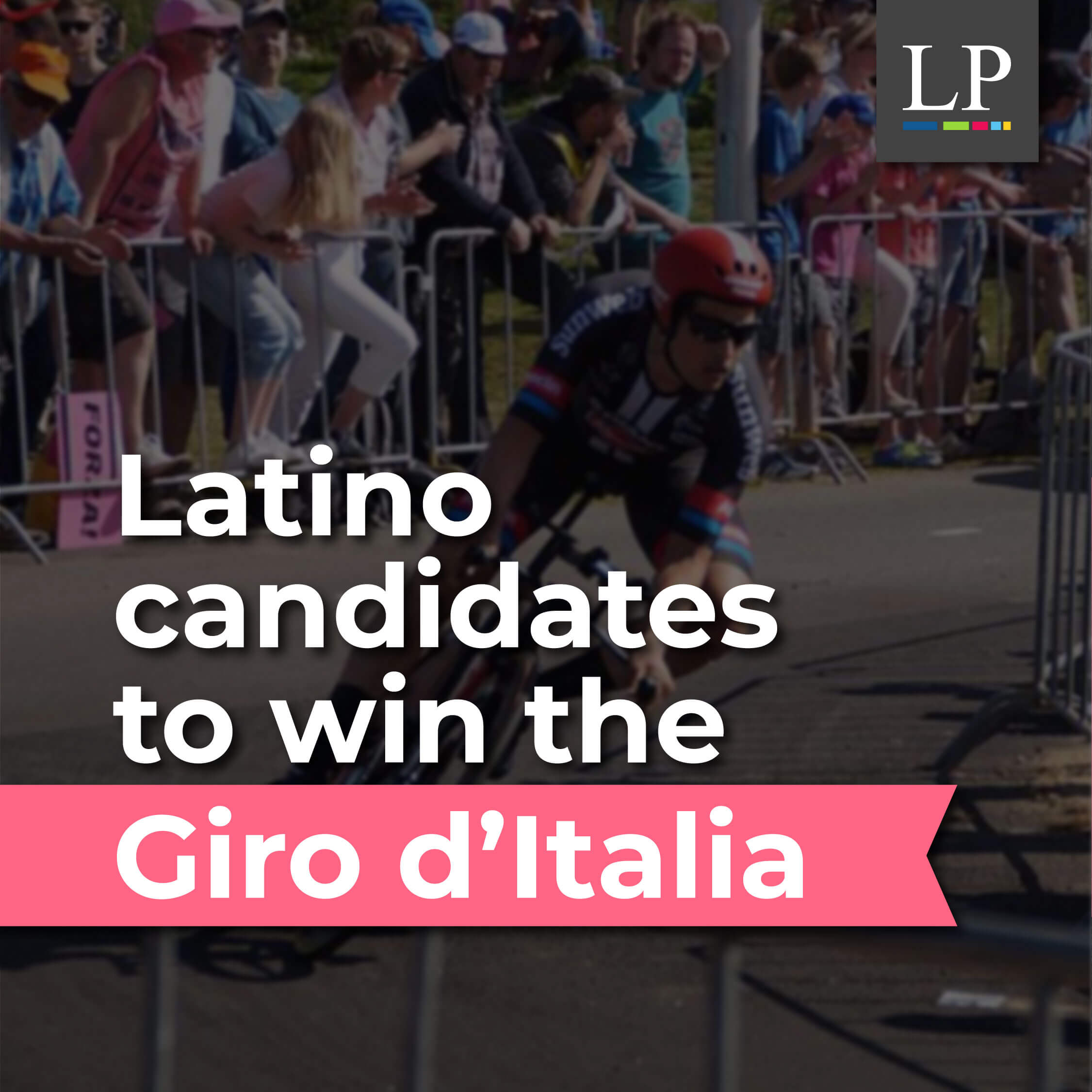 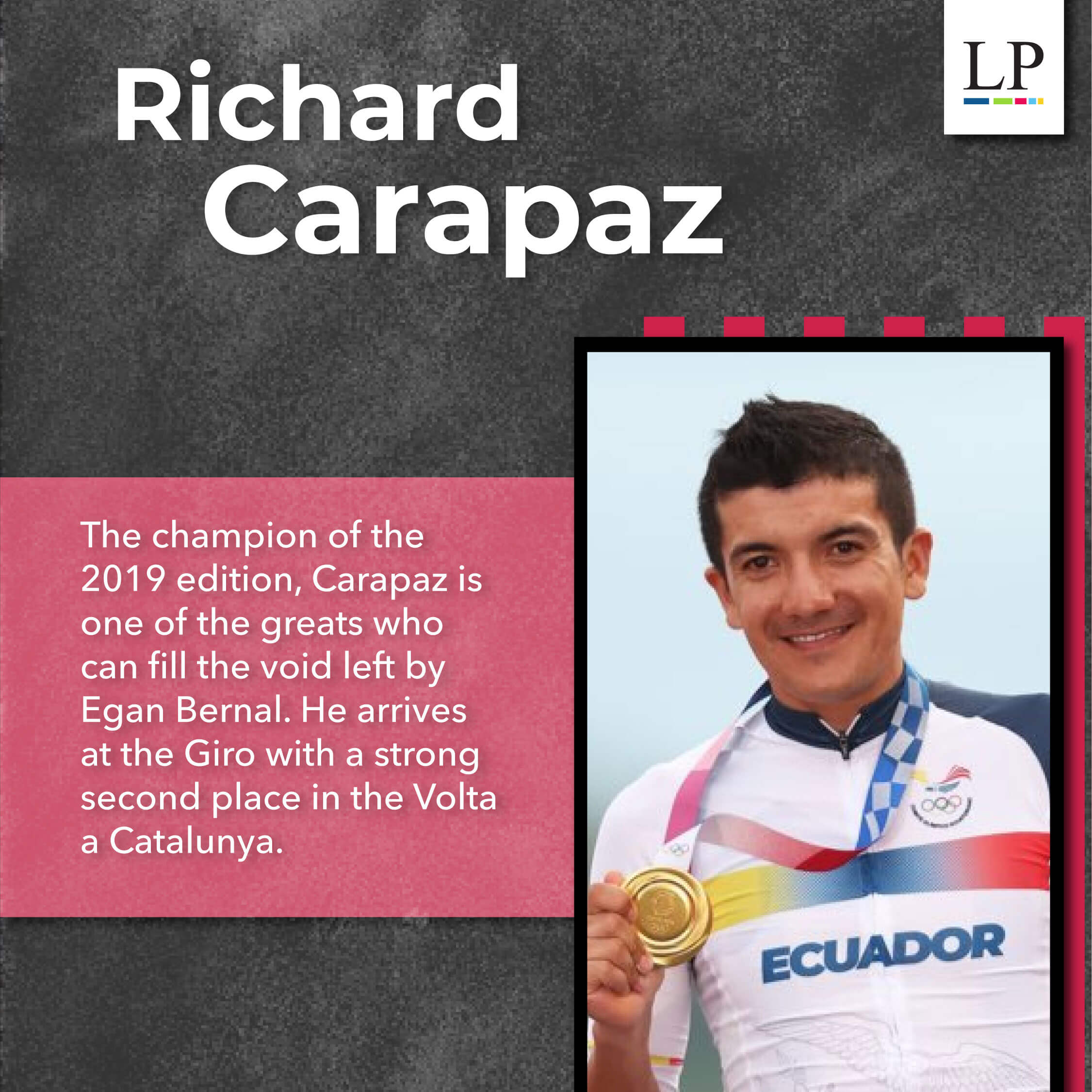 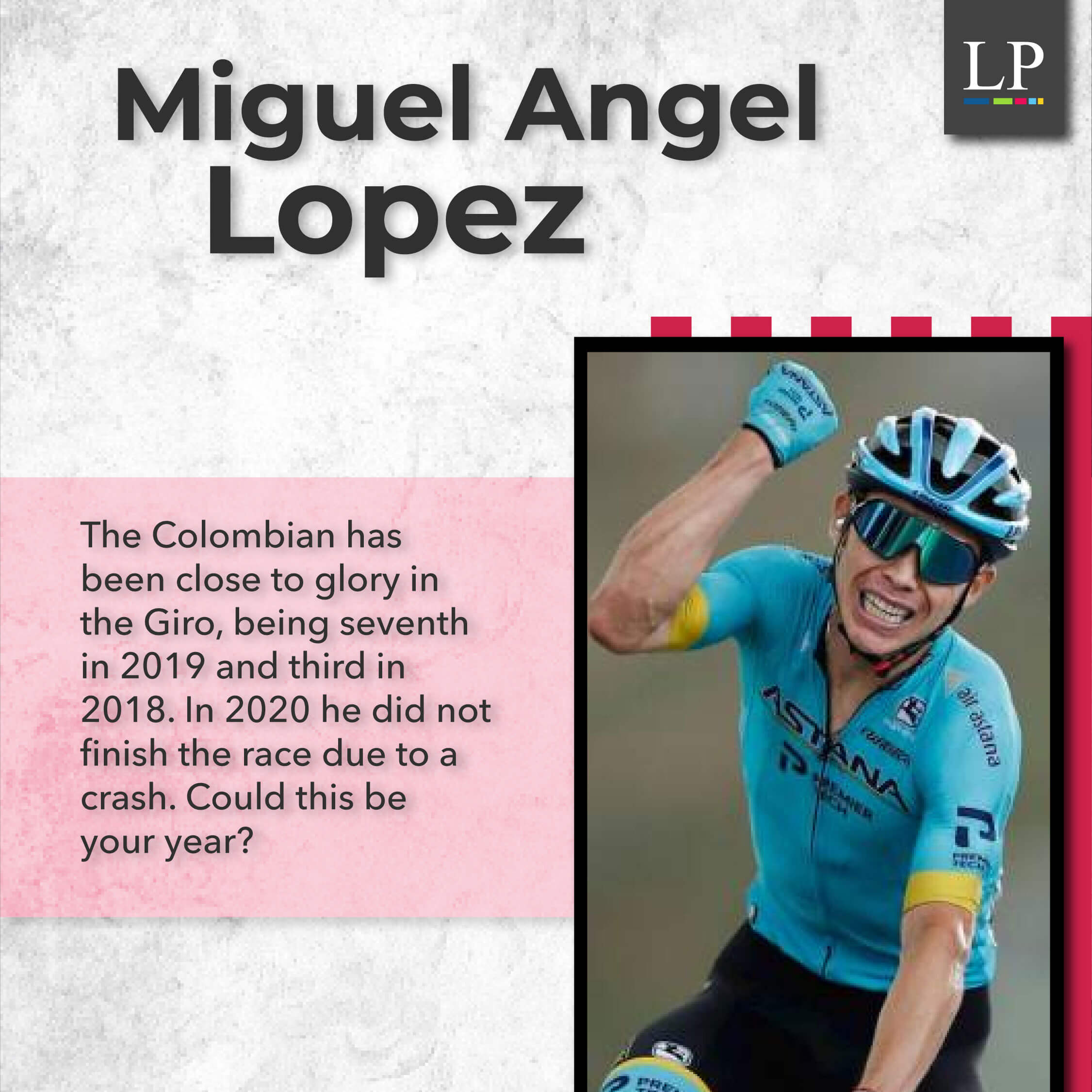 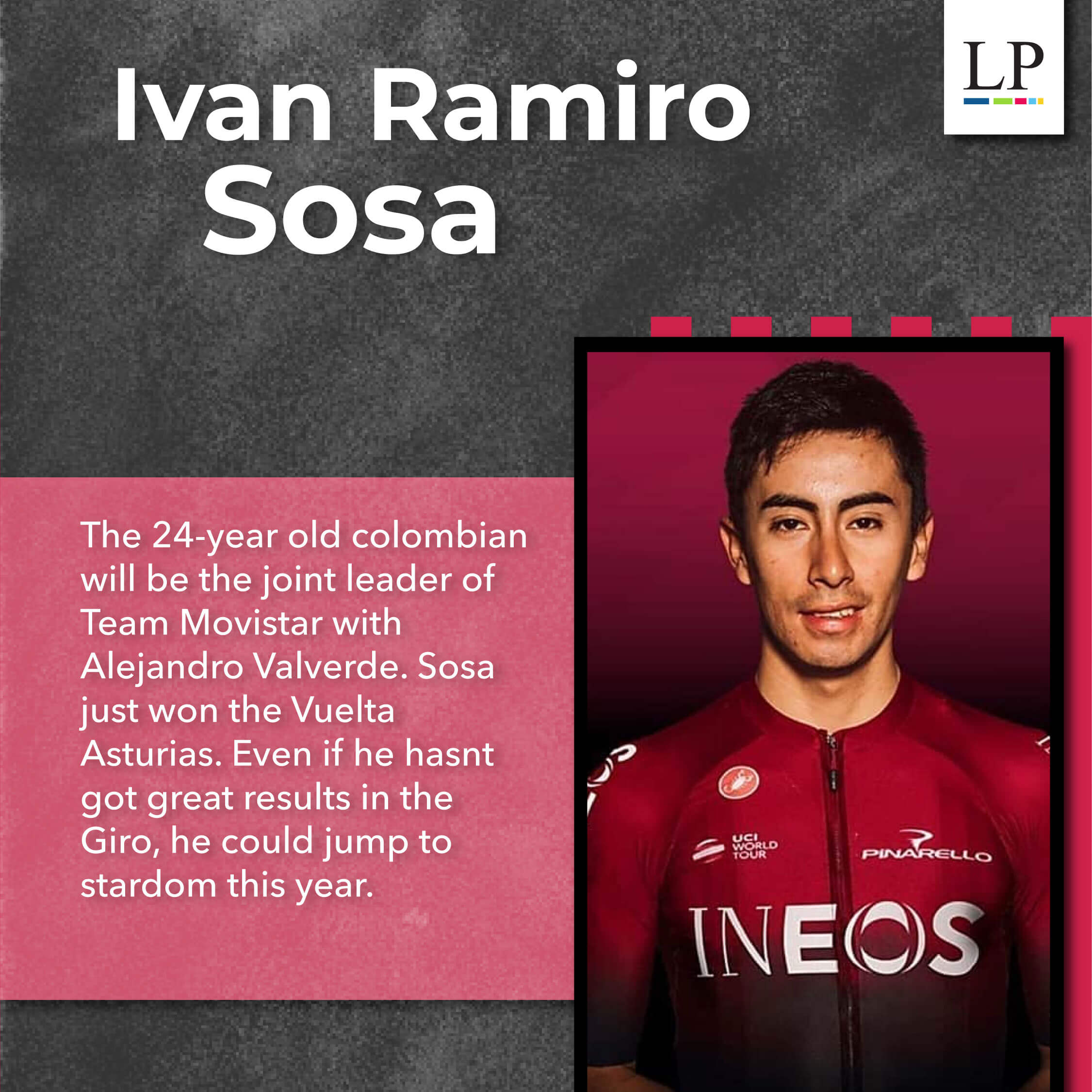 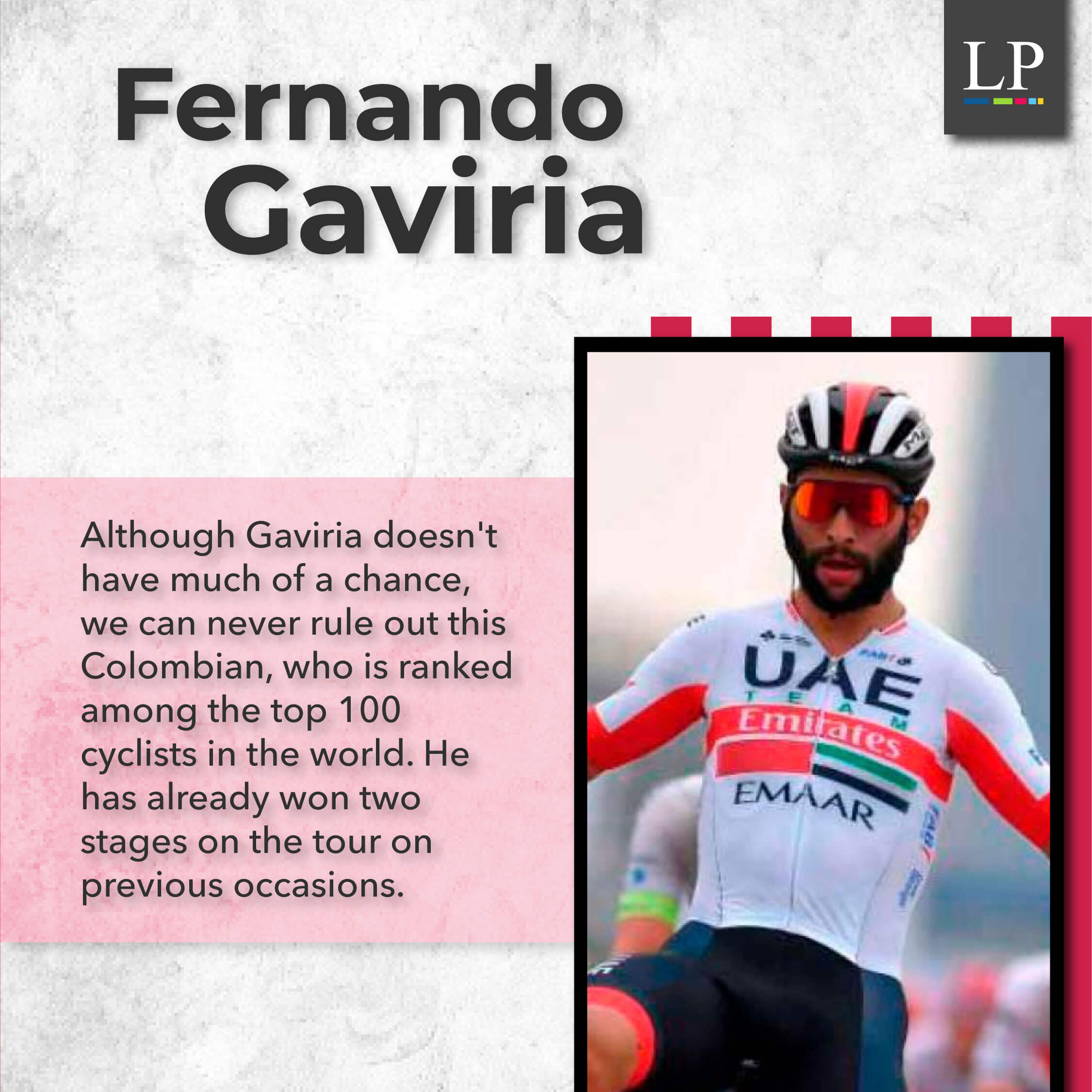 The absence of Egan Bernal, Nairo Quintana, and Daniel Martínez will make this a Giro in which it is impossible not to feel a power vacuum. Hopefully, these Latin riders can prevail over powerful European competitors like Simon Yates and Vincenzo Nibali, who are shaping up to be some of the strongest riders on the tour.