Every year, the LGBT Community Celebrates One of its Biggest Events in June: the Pride Parade. We tell you the History of this Celebration in Latin America.

The pride parade is a festive manifestation of the LGBT movement (lesbians, gays, bisexuals, trans people and other members of sexual and gender diversity) that is celebrated every year in different parts of the world. Although its date can vary, it is traditionally celebrated in June and this month is known as the month of pride. In fact, every June 28th Pride Day is celebrated. The parade and celebrations, also known as Pride Parade, are part of a month full of activities and events that seek to emphasize the rights of the LGTB community, as well as normalize the various sexual and gender orientations, which have traditionally been stigmatized. .

The origin of this celebration took place in the Stonewall bar (New York) in 1969, when riots took place that promoted the fight for homosexual rights. Below, we show you some milestones in the history of the Pride parade and Celebration in Latin America, as well as curious facts: 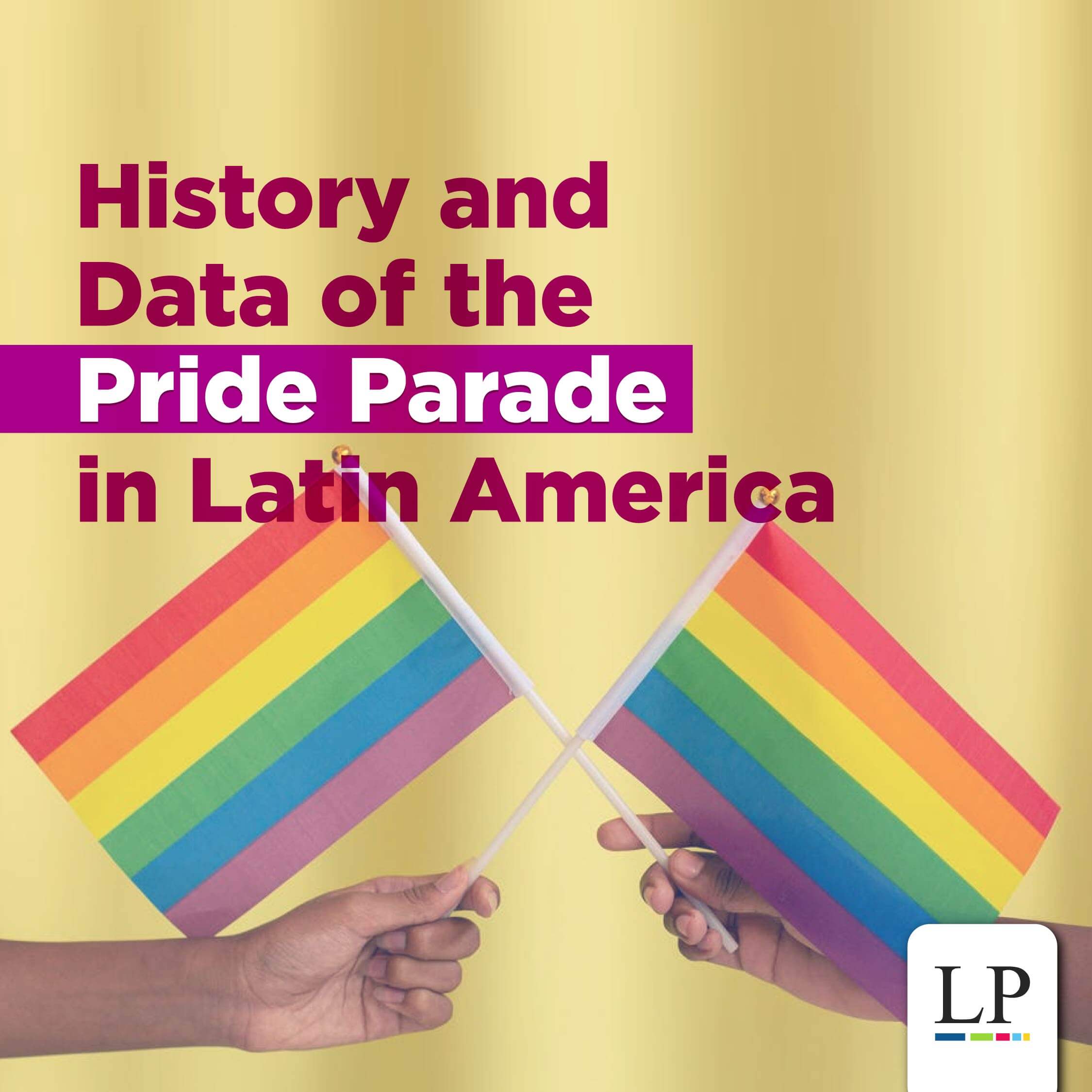 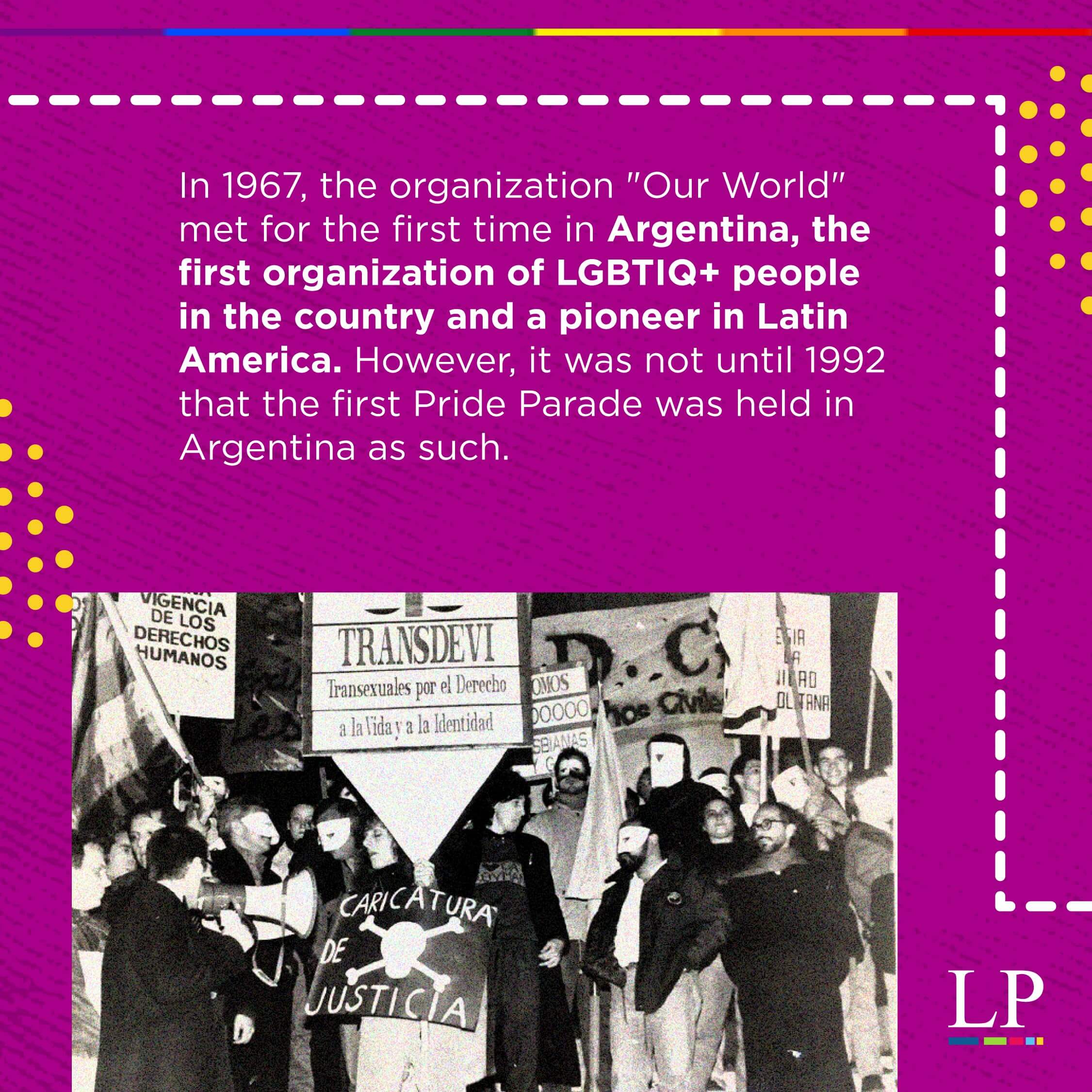 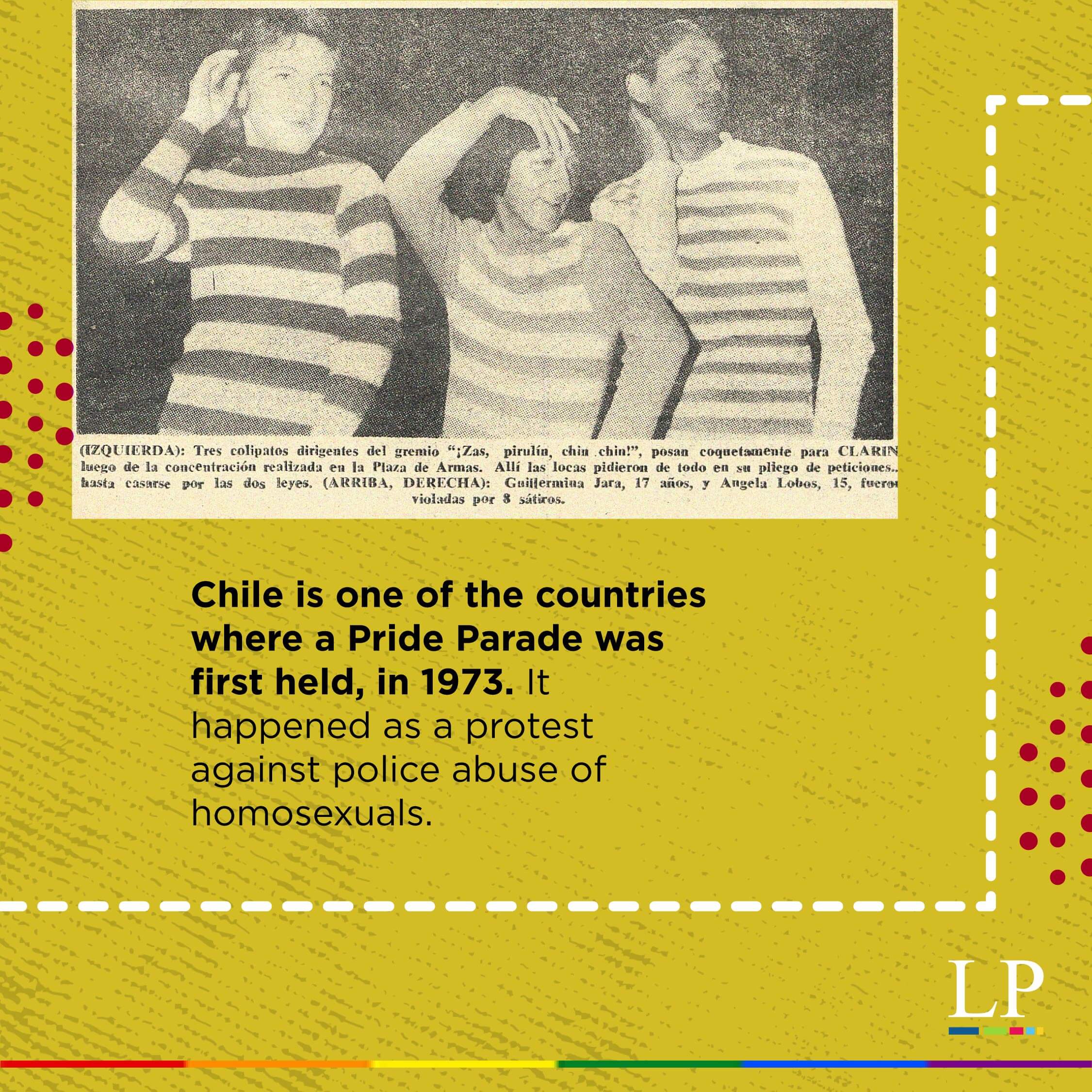 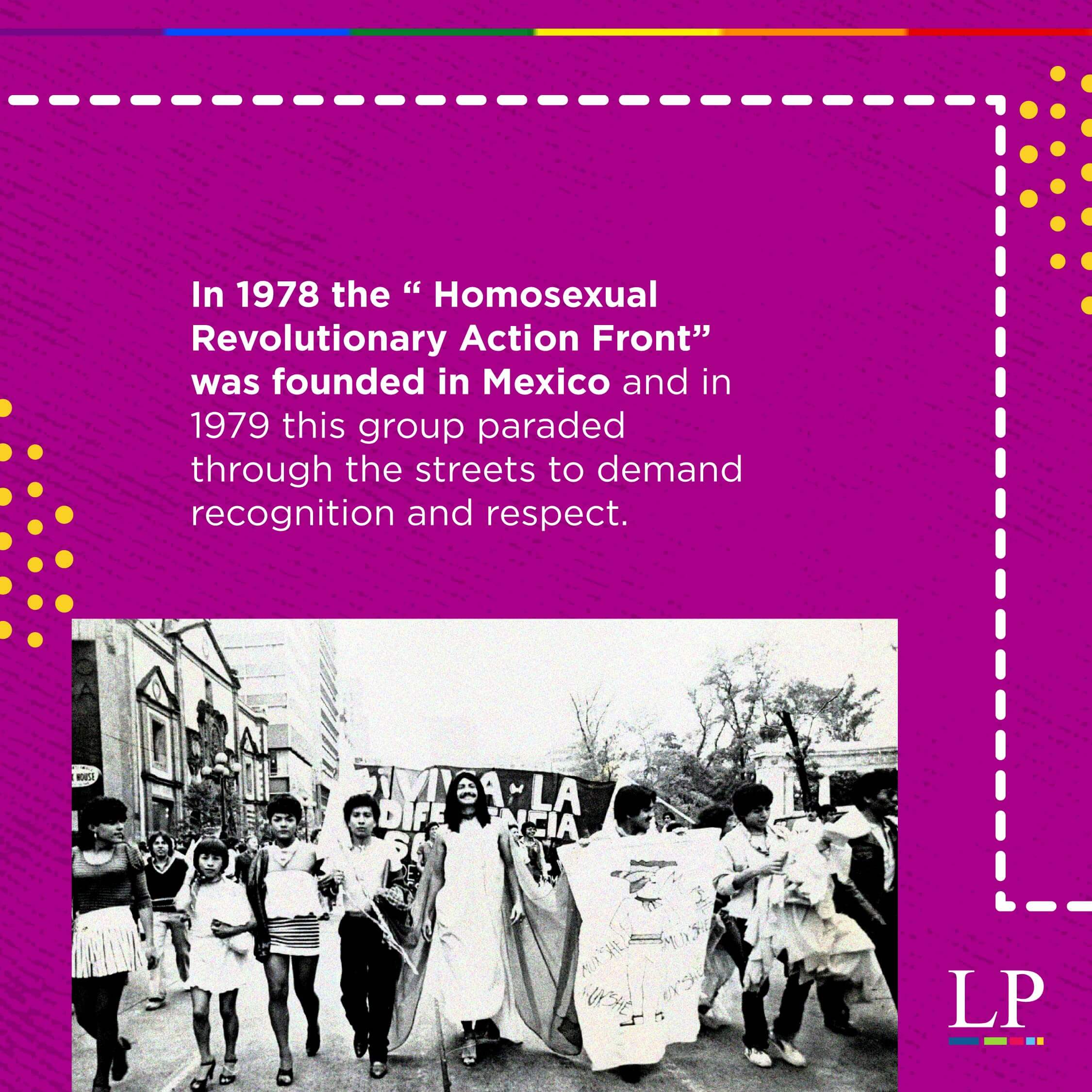 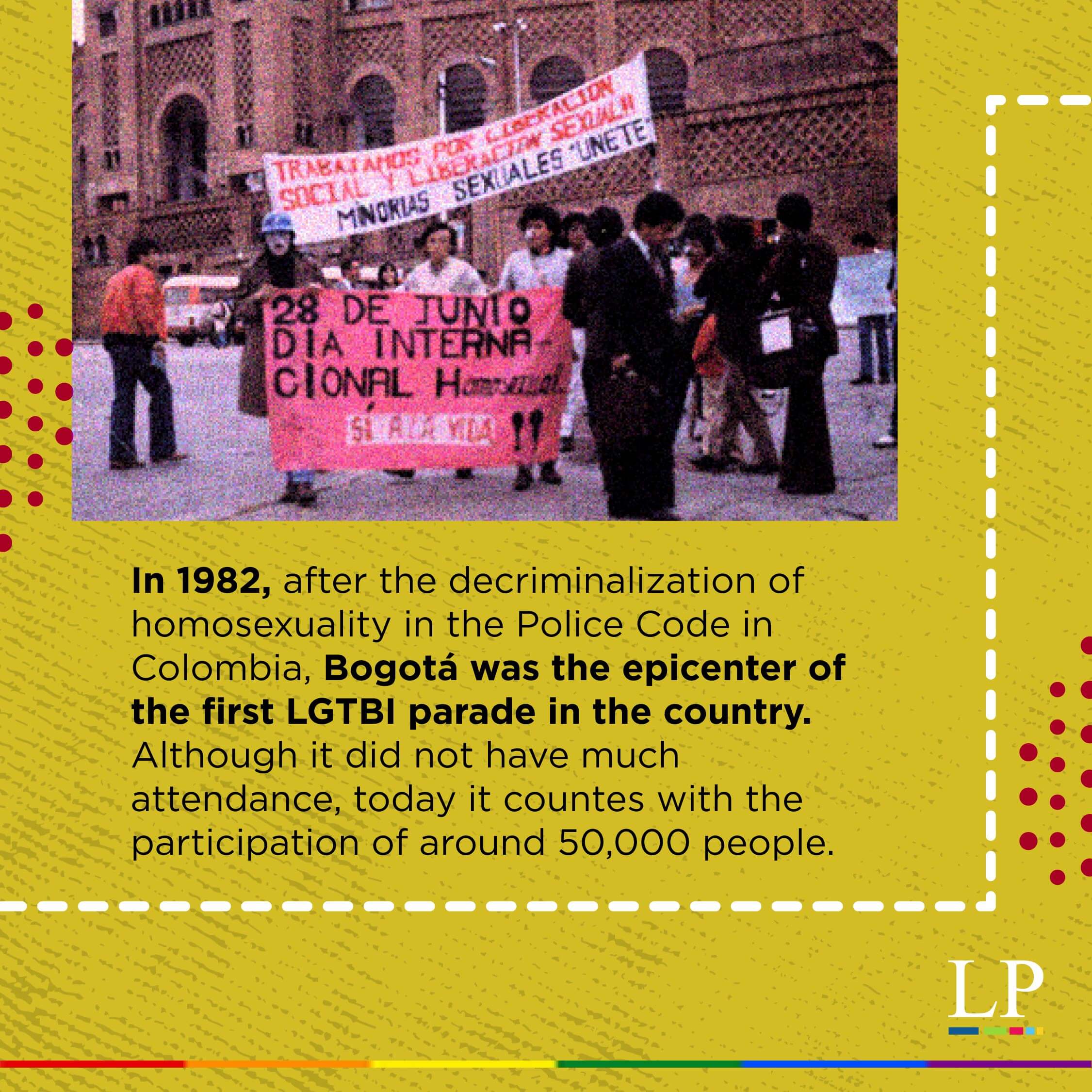 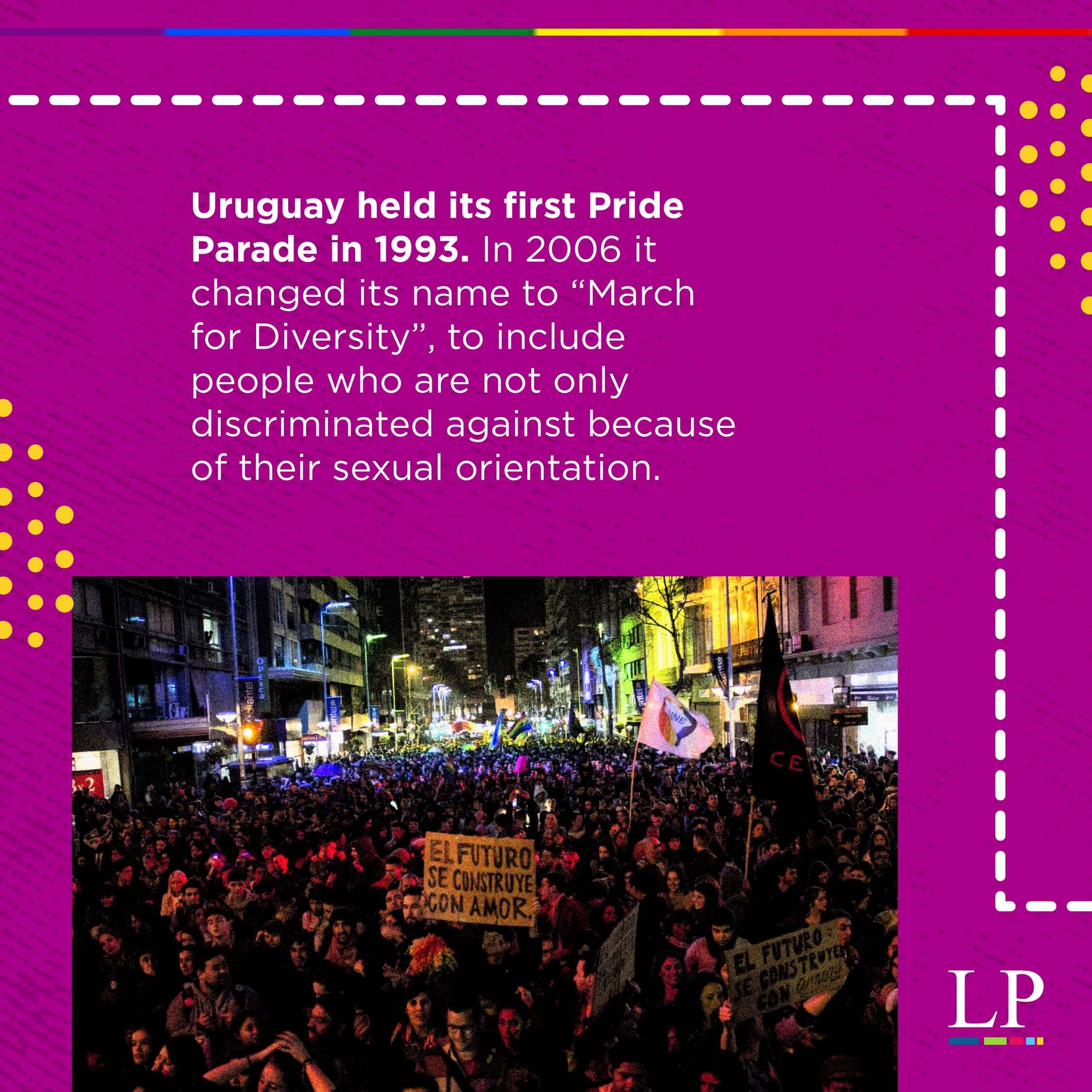 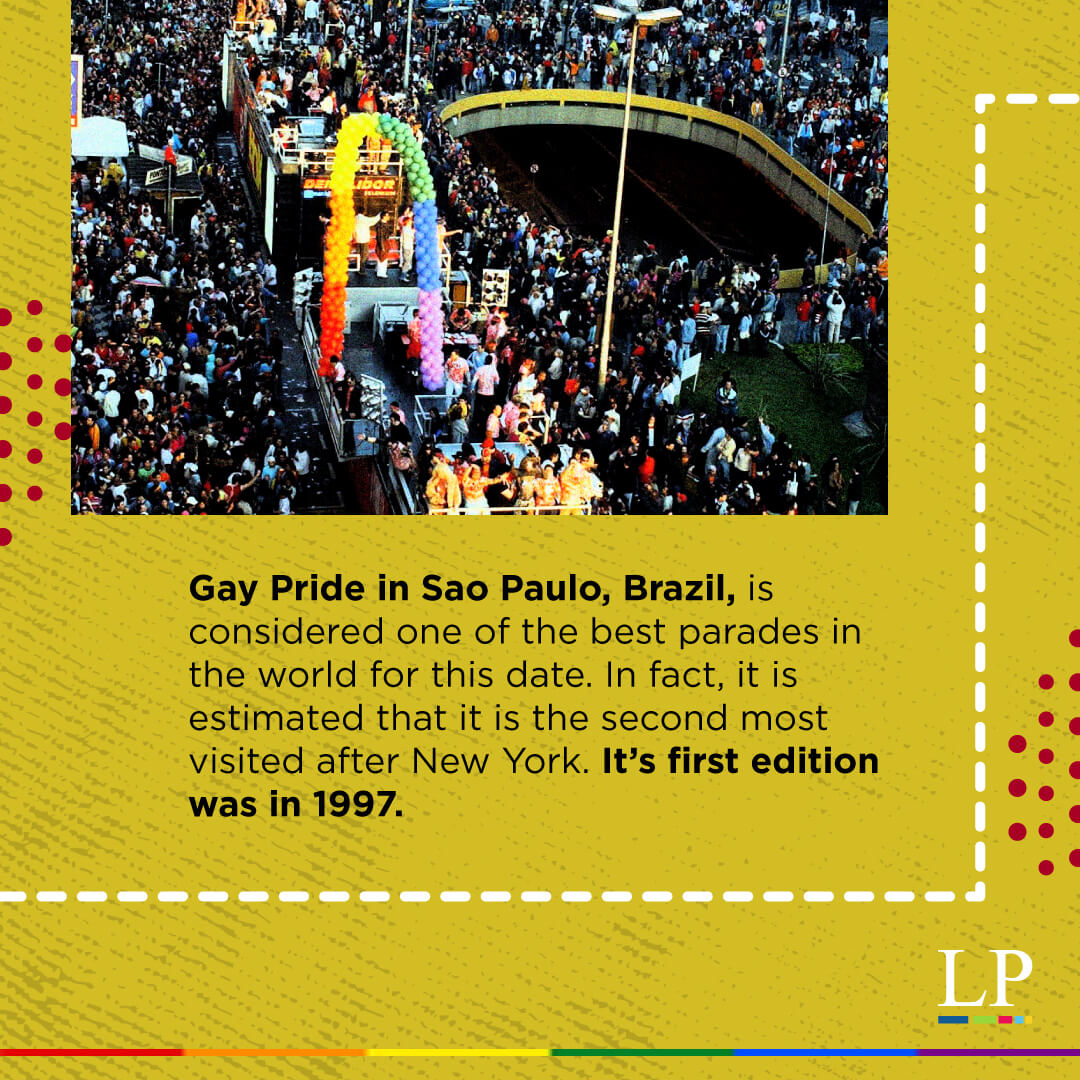 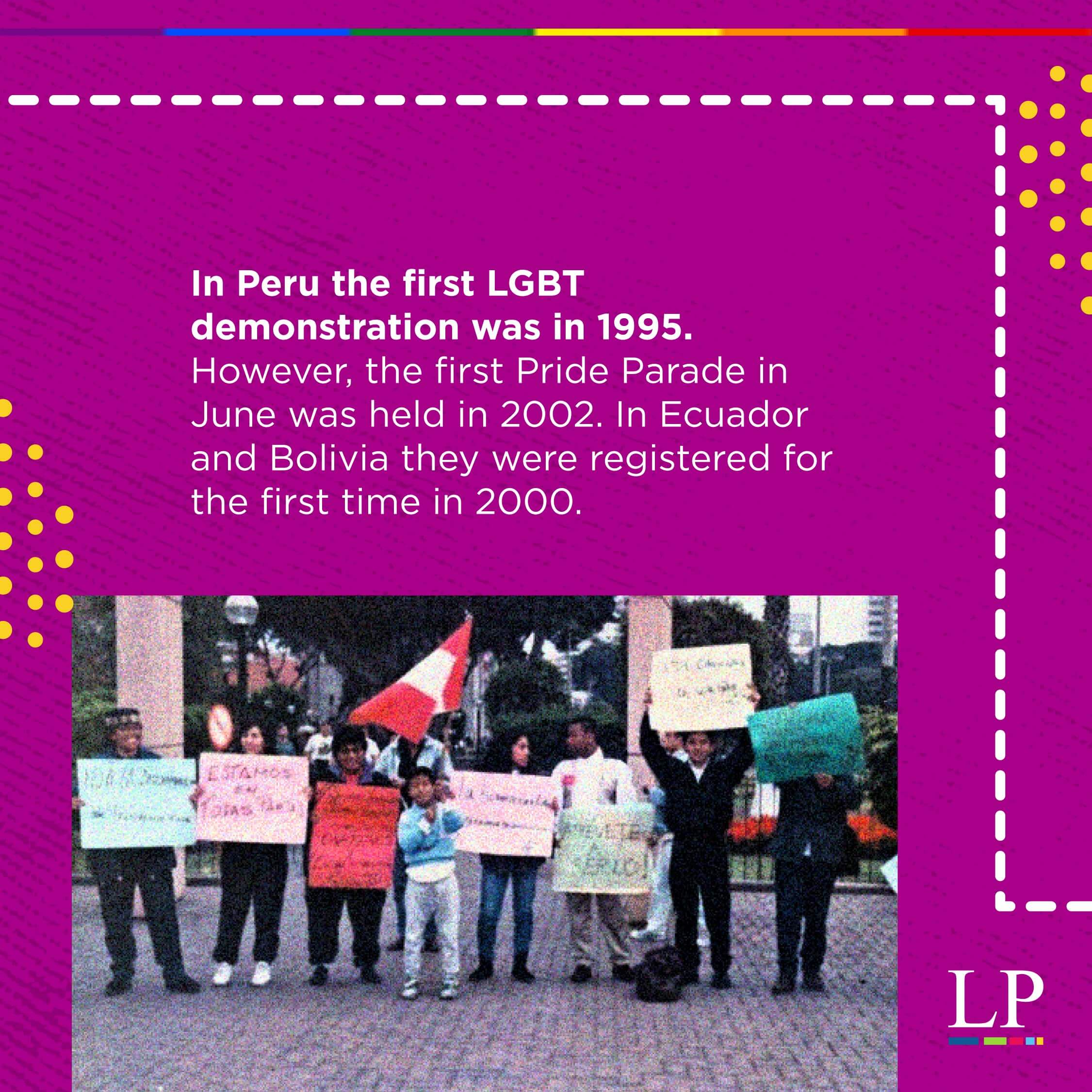 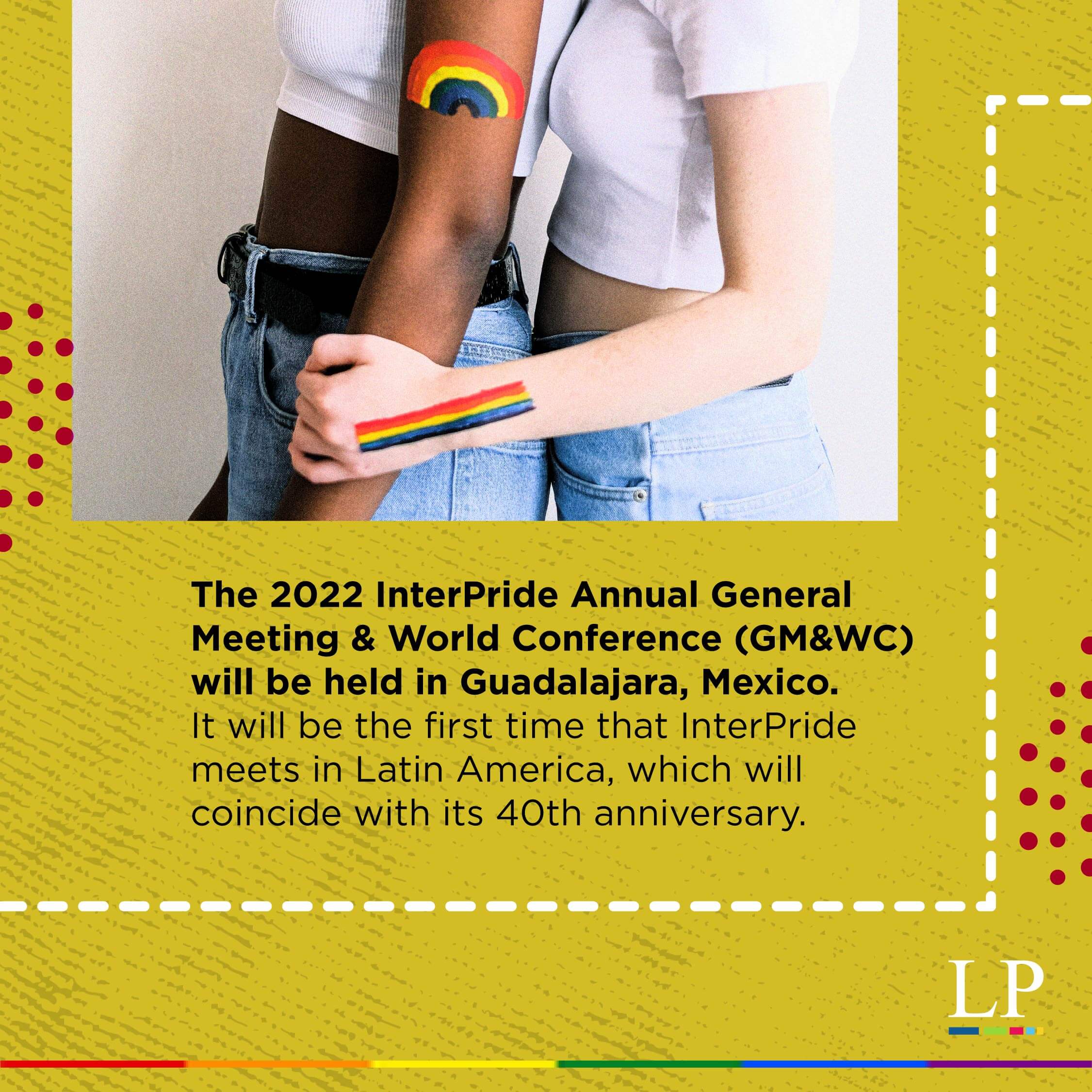 We recommend you read: 10 Latin American LGBT movies that you may not have known

Despite the fact that celebrations of Pride or of the LGBT community are being held with greater attendance and magnitude, it should be noted that a WorldPride has never been held in Latin America, since the date of its creation in the year 2000. Nor is it in the next plans, at least until 2025, since the next venues will be Taiwan and Sydney.

It is "an event that promotes the visibility and awareness of lesbian, gay, bisexual, transgender, intersex and queer (LGBTIQ+) problems at the international level," as stated by the InterPride organization in charge of its organization. However, as the gallery points out, this year's InterPride general meeting will be held in Mexico.