The LGBT+ community gathers every June 28 to celebrate International LGBT+ Pride Day. It is held on this date to remember the Stonewall riots that took place in the United States in 1969 and marked a milestone for the fight for homosexual rights. Today this date exists to express the feeling of pride in the face of diverse sexual or gender identities and orientations. In this sense, it is also a date to raise awareness about the situation of the LGTB + community in different societies and put their claims and demands for rights on the table.

Also read: Francia Márquez: What is Expected of an Ecofeminist Vice President?

Despite the fact that the struggle to achieve recognition and guarantees of rights has made great strides in recent years in many countries, there are still places where people with alternative identities suffer from persecution. In this gallery, we tell you about the main demands of the LGTB+ community in Latin America, as well as their challenges or cases of denial of rights. 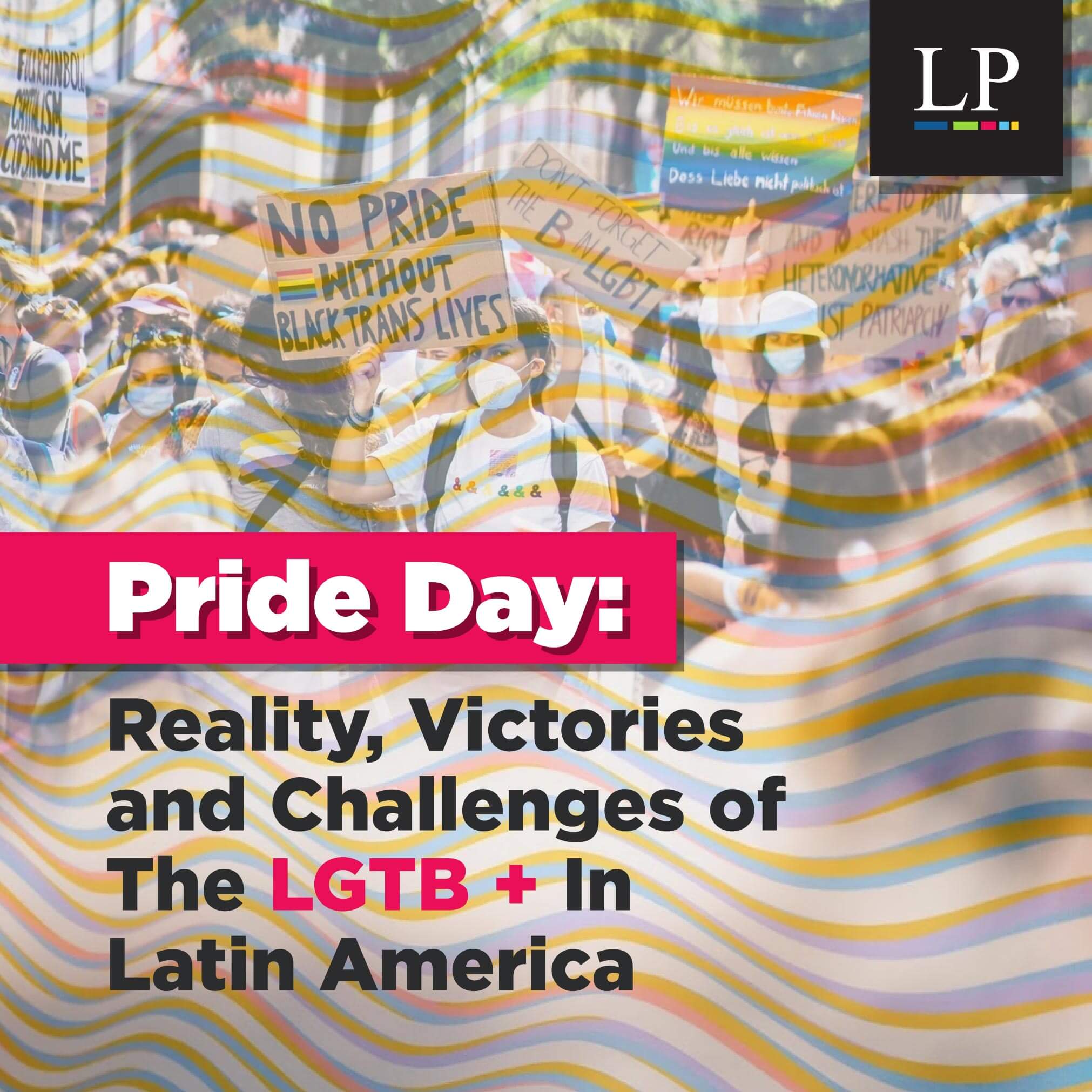 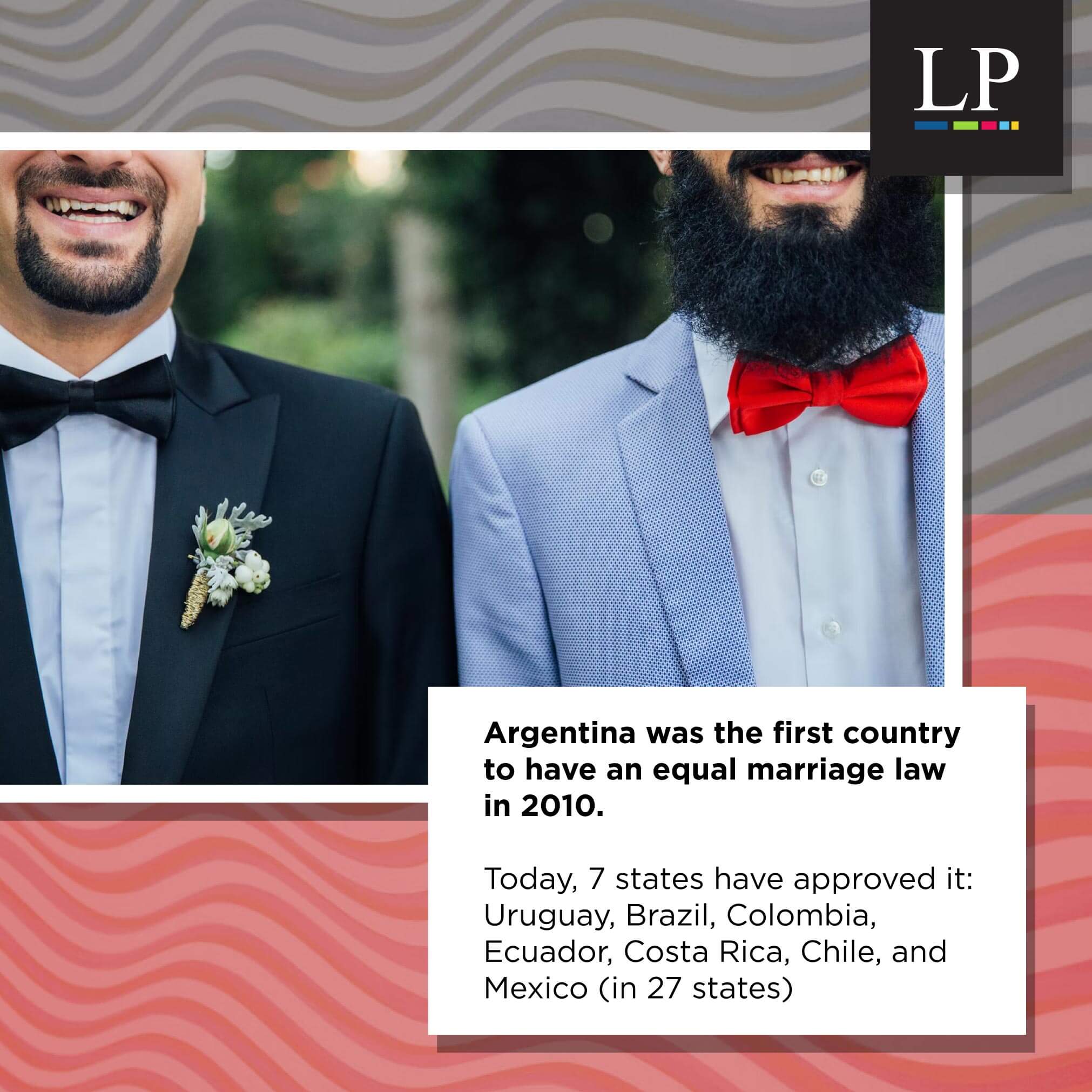 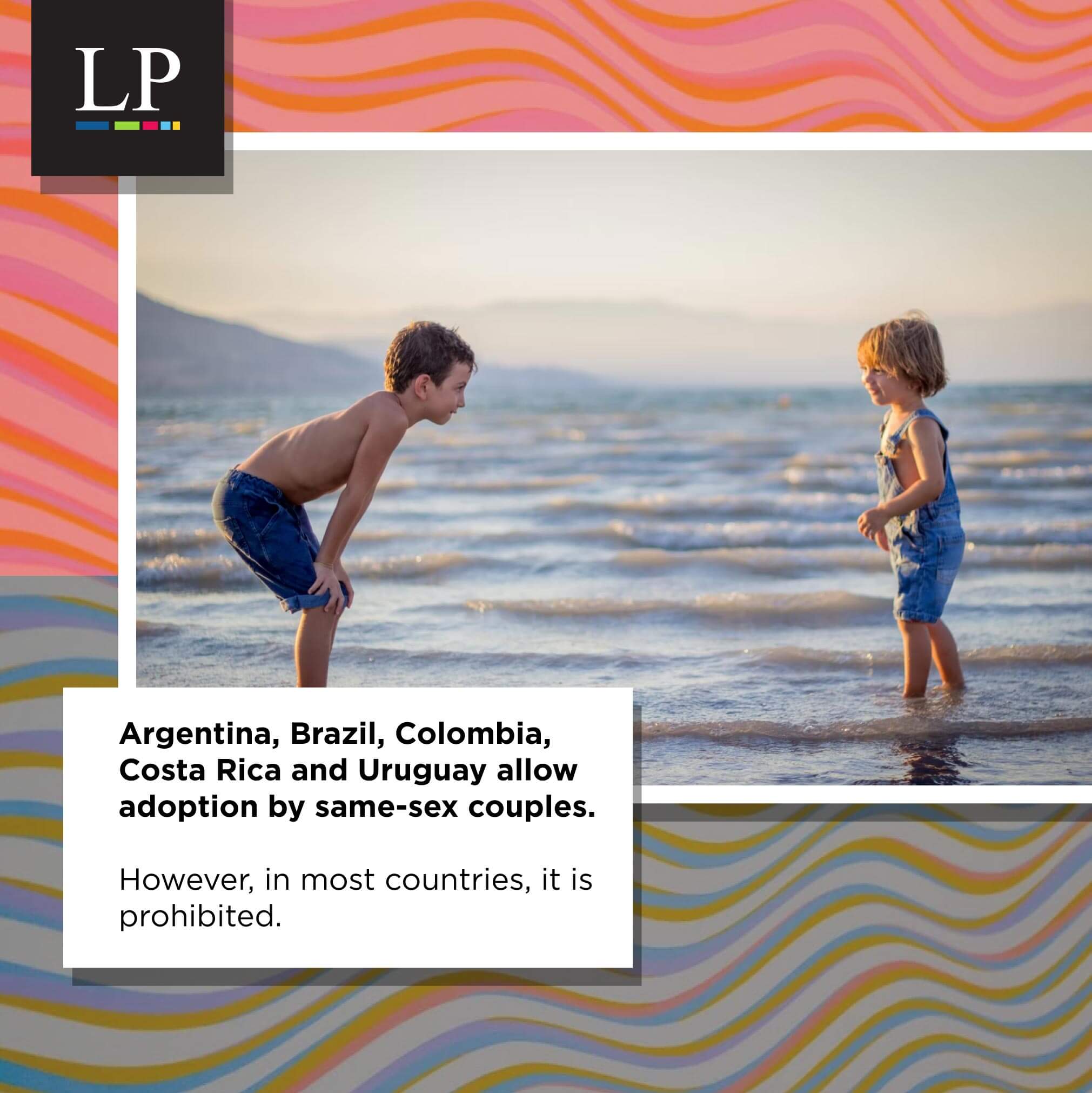 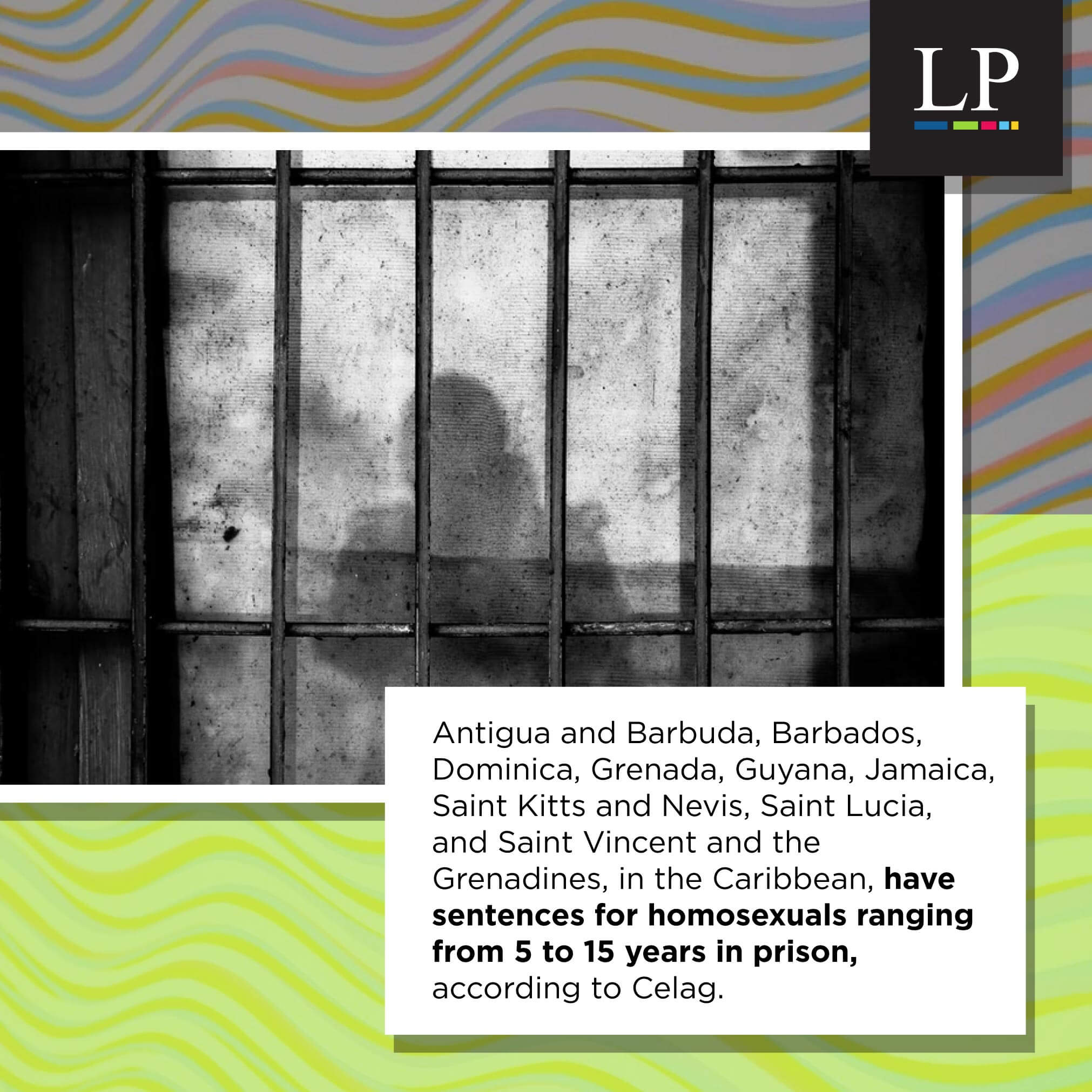 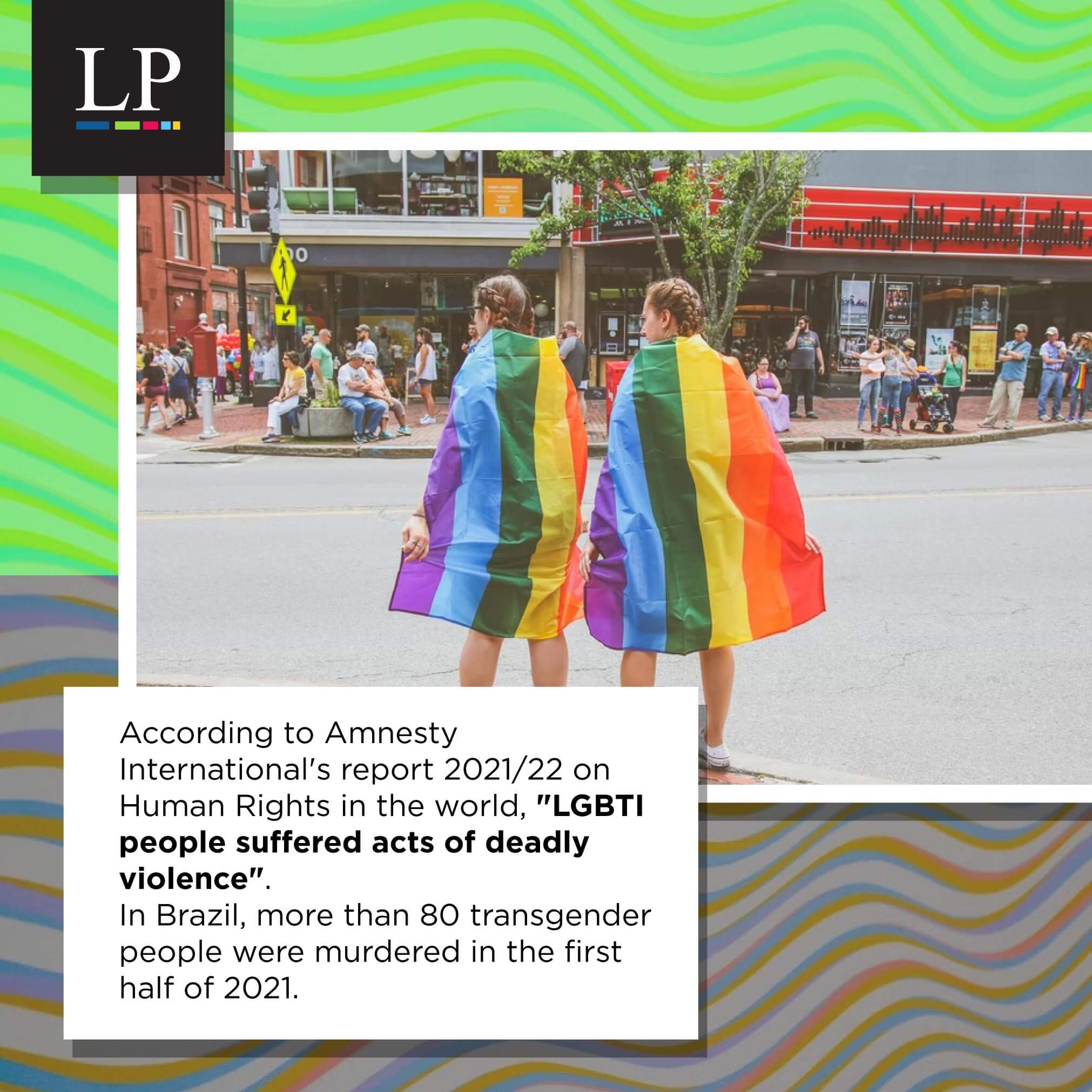 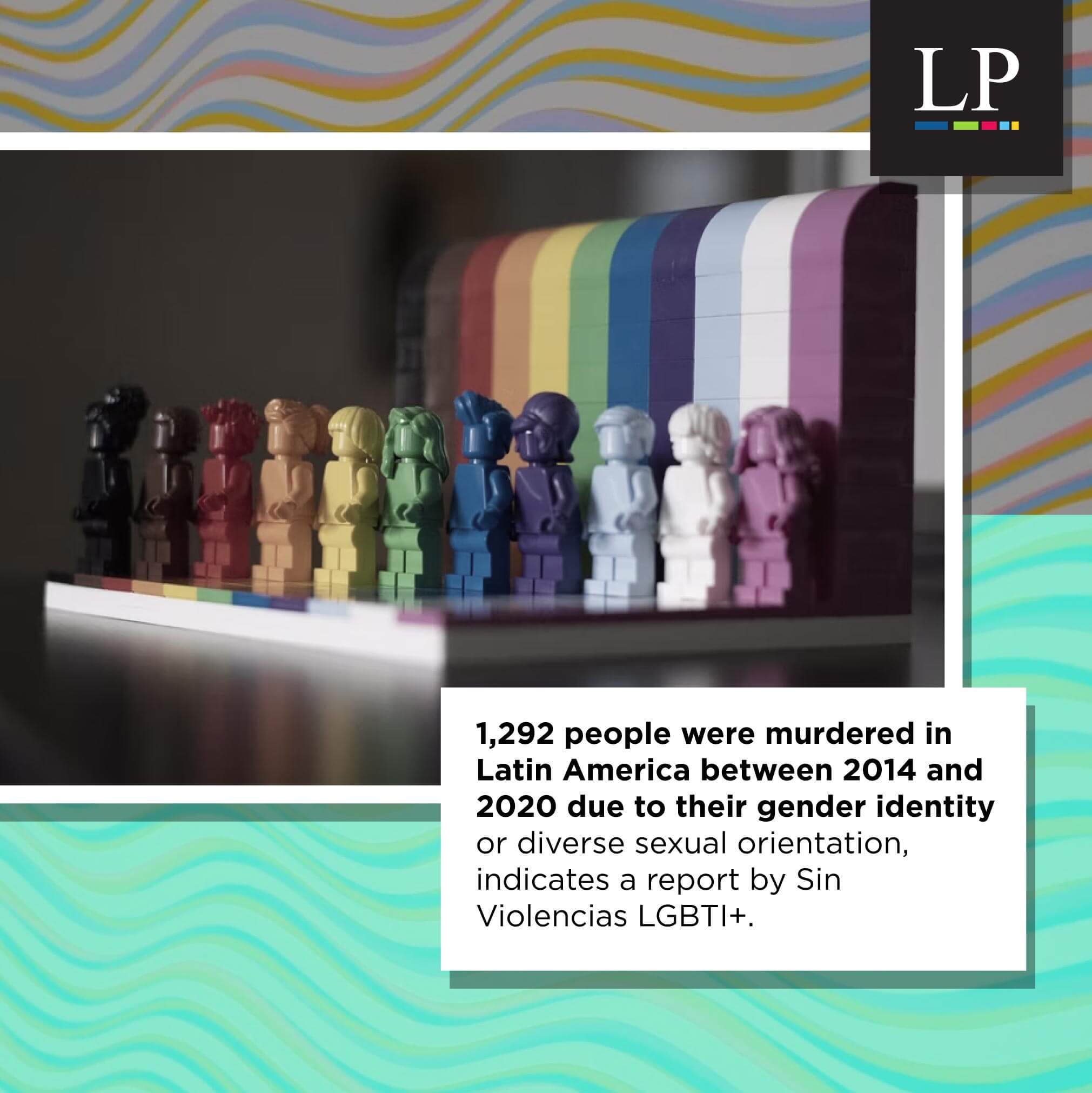 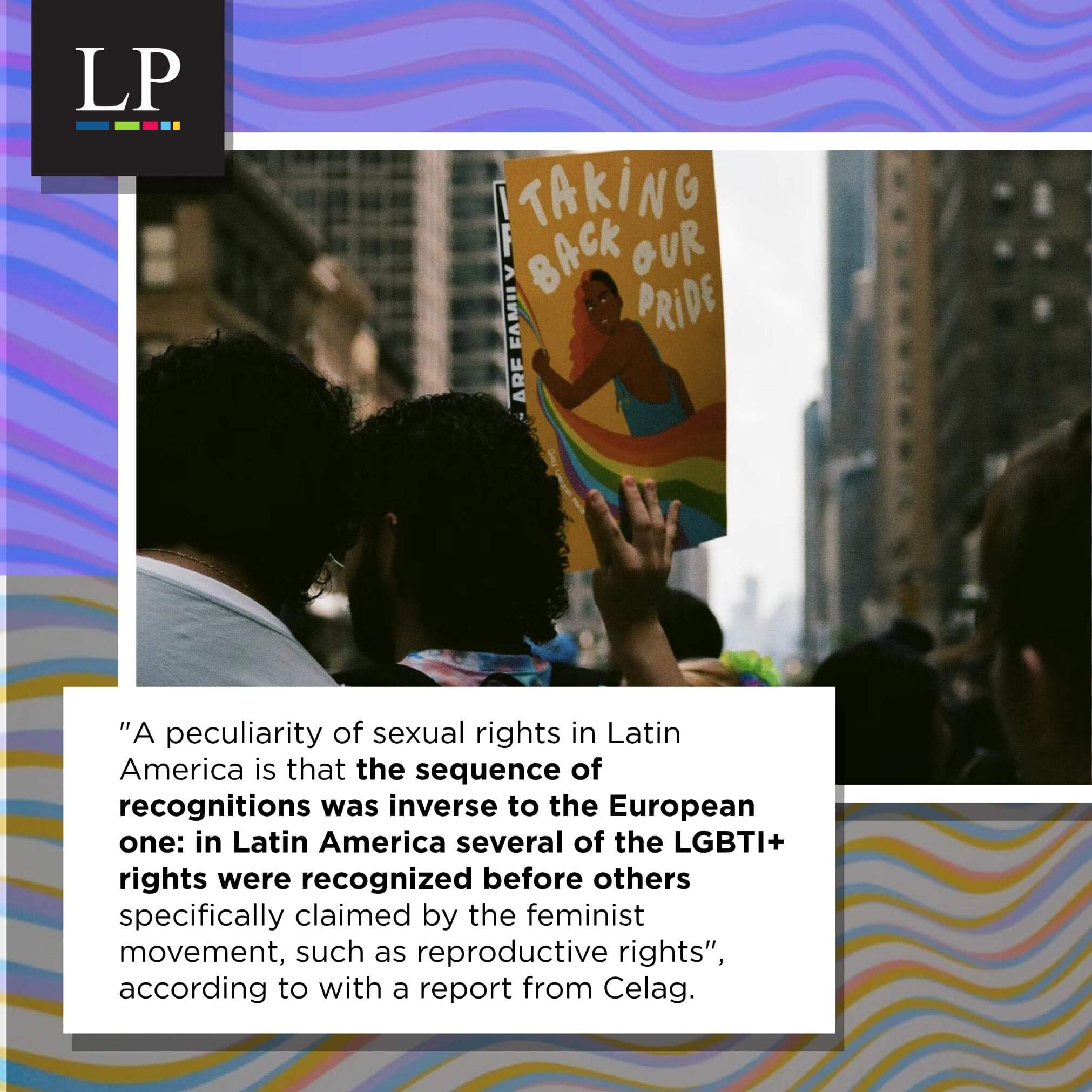 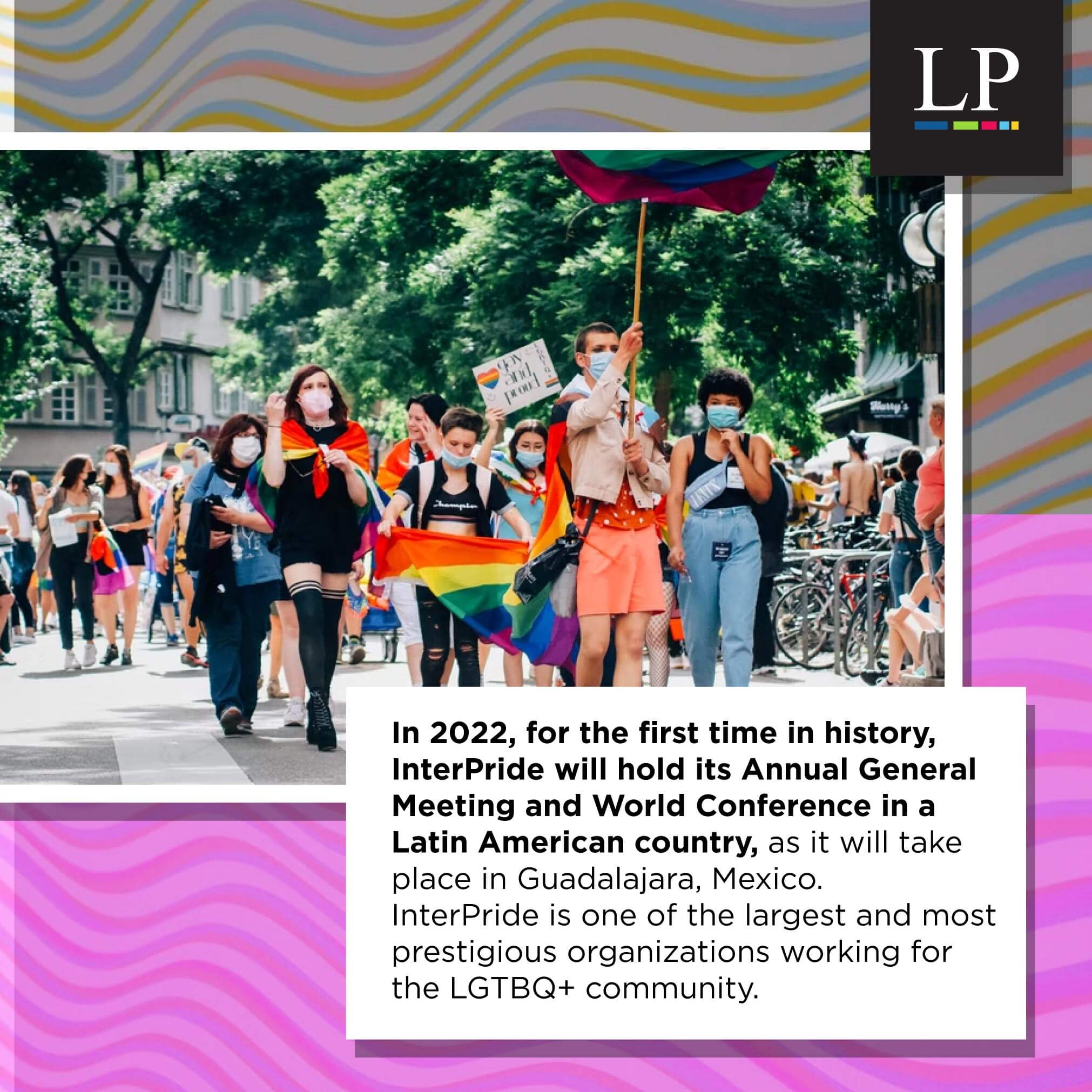 Although there are many rights that LGBT+ people have obtained in Latin America, there is still a long way to go in terms of social recognition and obtaining guarantees and rights. One of the fields in which there is a greater way to go is in the recognition of trans people. In this regard, the Latin American and Caribbean Network of Trans People is working to disseminate the situation in the different countries of the region through reports. "There is something wonderful that is replicated in almost the entire Latin American and Caribbean region, and that is that our political constitutions speak of equality. They speak of freedom. They speak of human rights. Some Republics have advanced to include non-discrimination for sexual orientation and gender identity in these constitutions," they point out in a press release. However, they also indicate that political will is essential to achieve constitutional guarantees.