These are the Most Expensive Panini World Cup Albums Sought after by Collectors.

The 2022 World Cup Panini album is now available in several countries. For many, this object has become a tradition as fun and as important as the World Cup itself. Collectors strive to gather every four years the complete collection of player stickers or images. But, what are the most valuable editions that have existed in the history of this album?

Here we tell you. 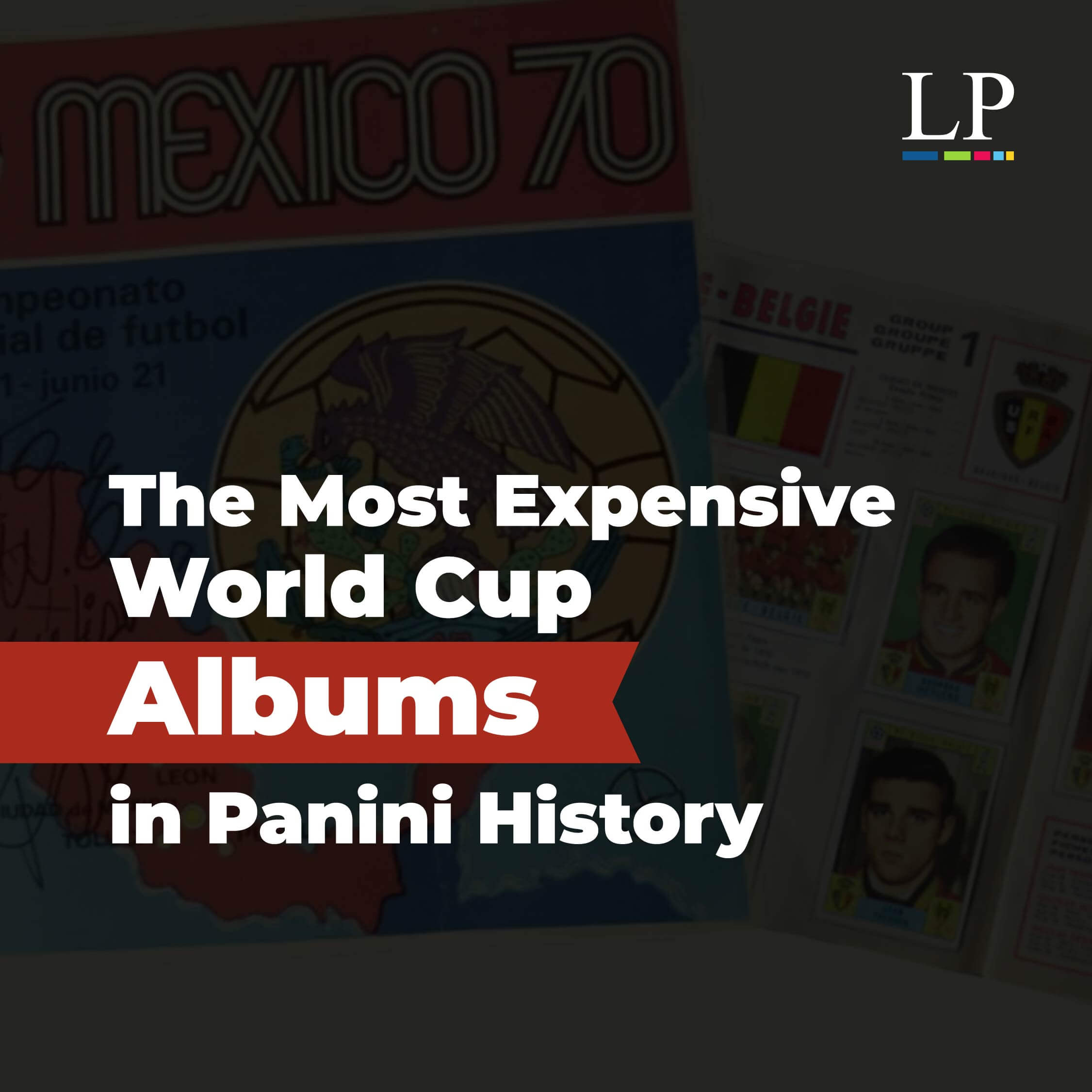 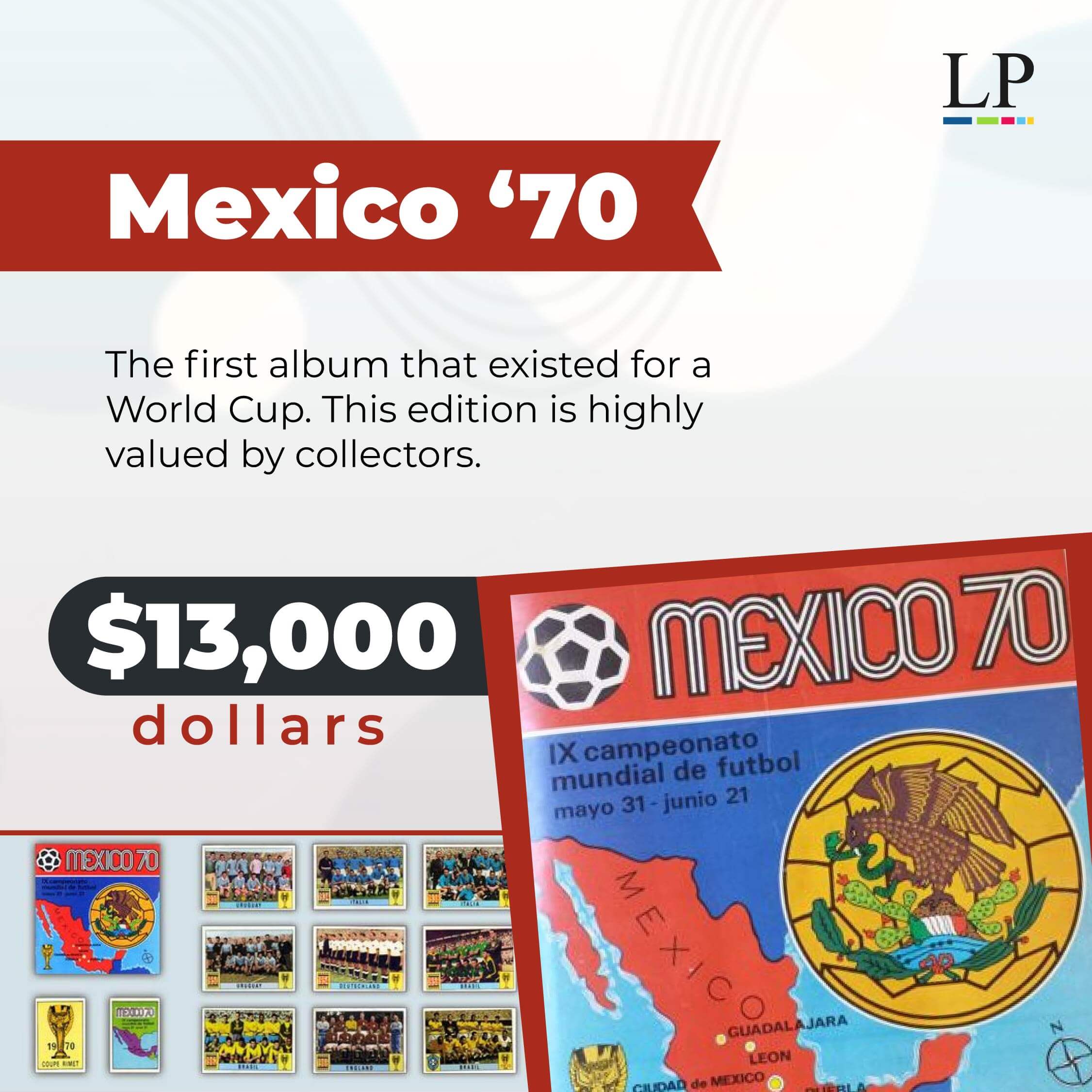 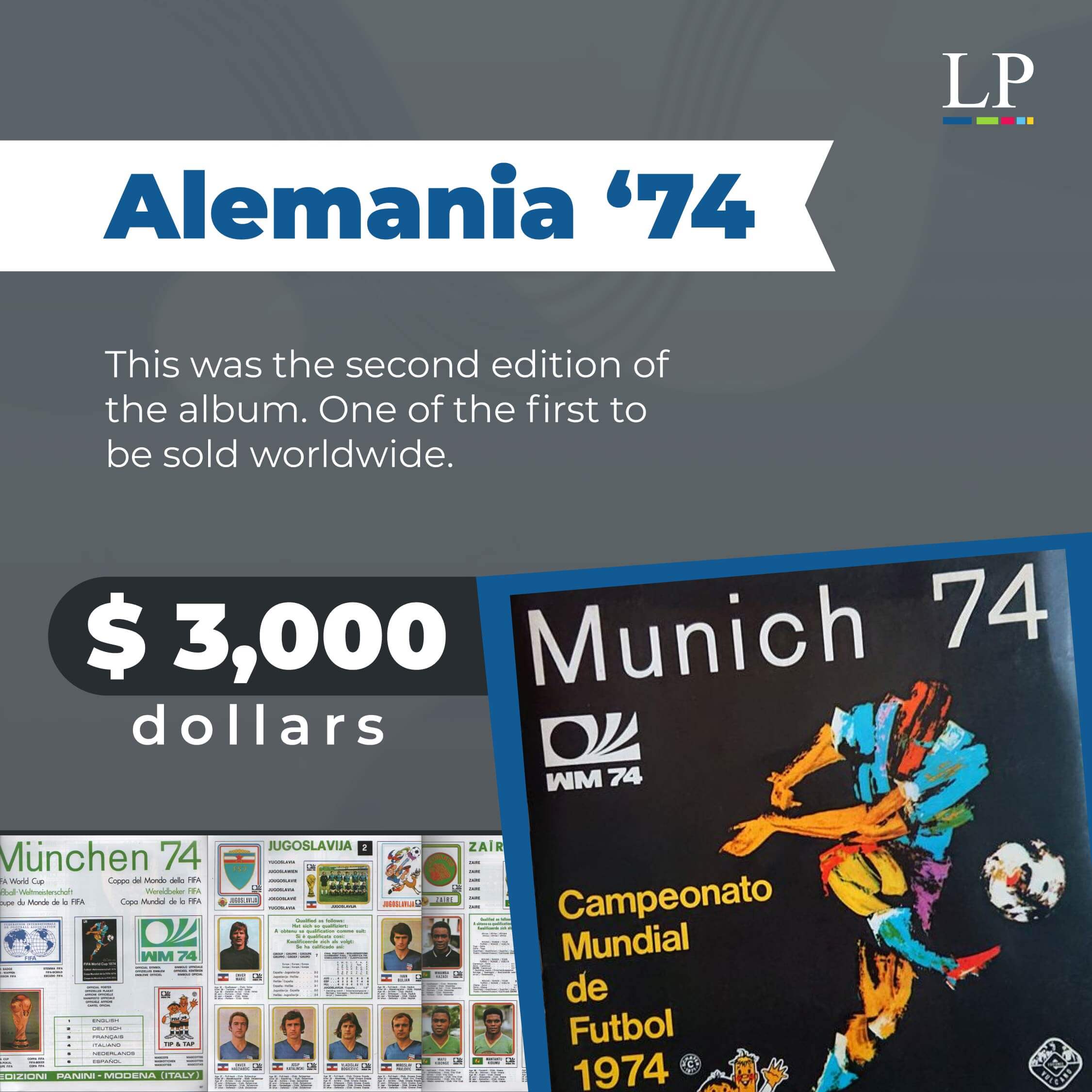 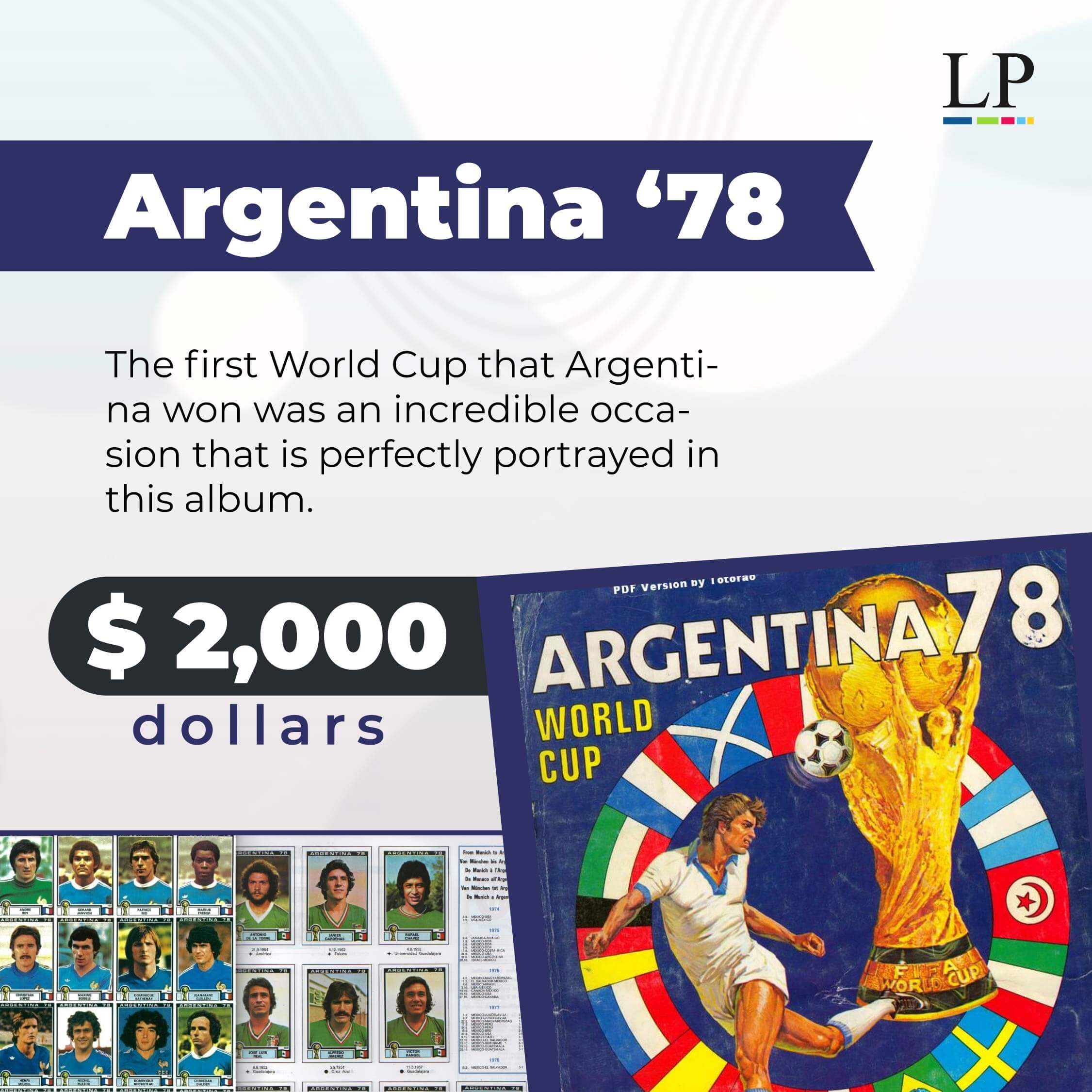 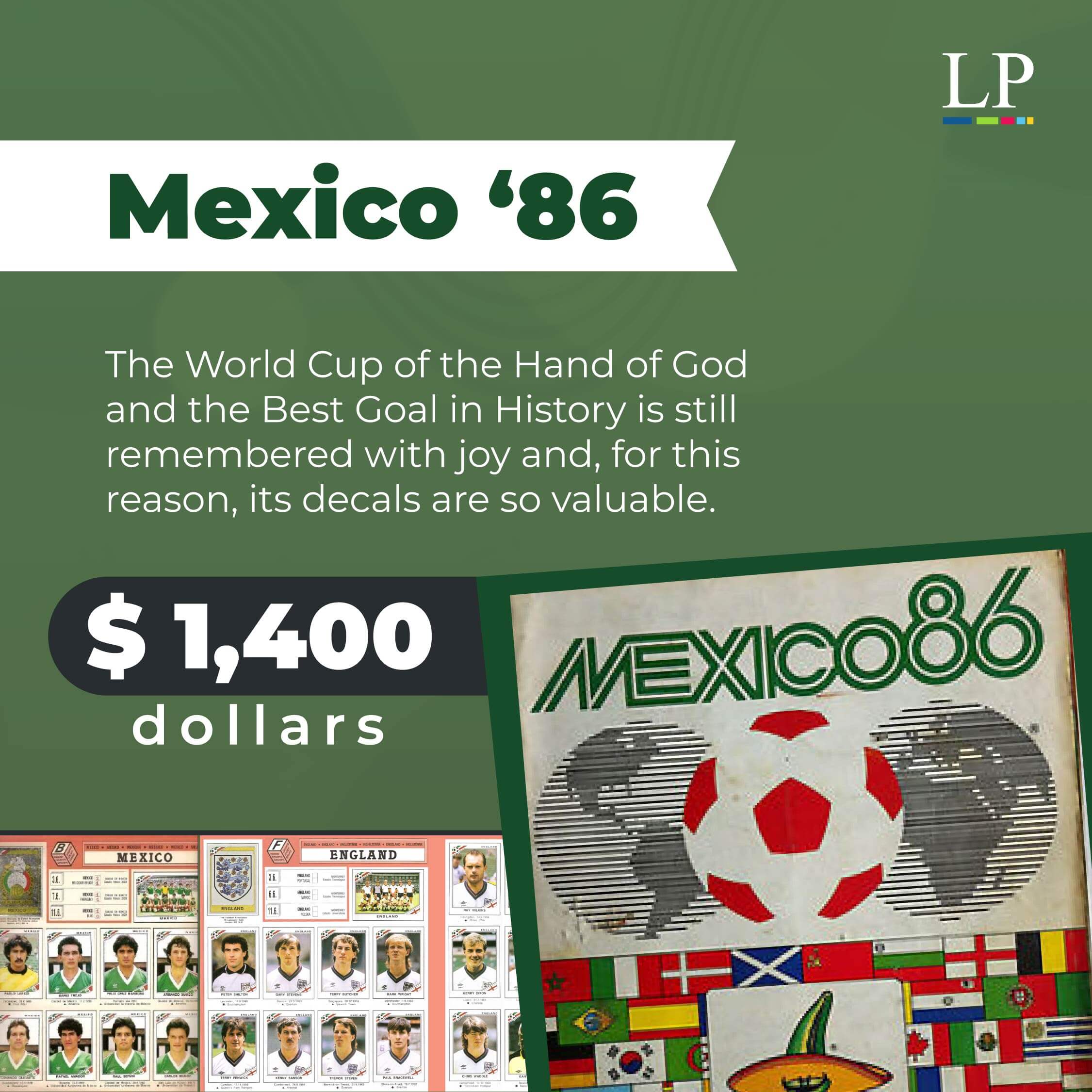 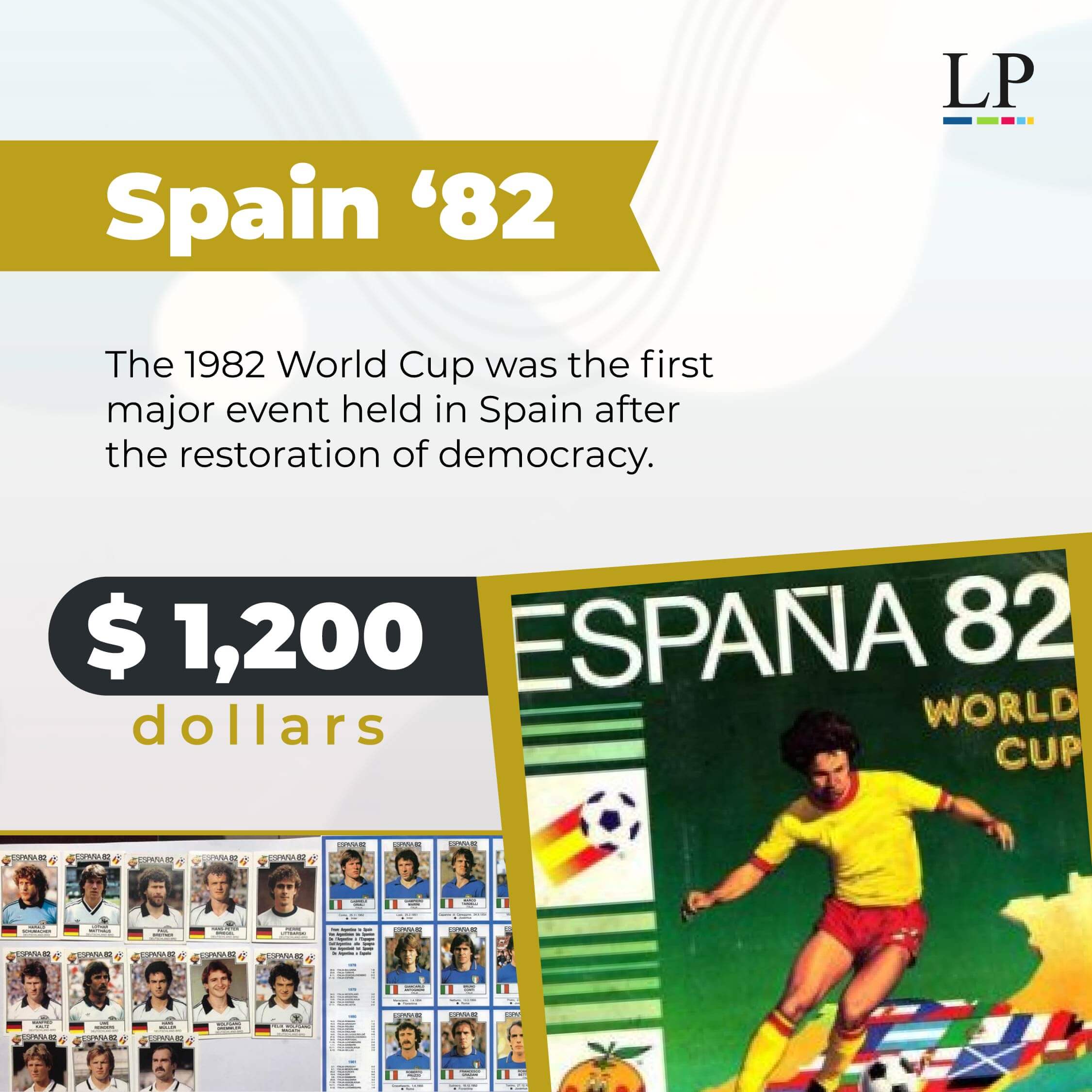 As for individual images, it is worth mentioning that the most valuable are those that show the great players of history in their rookie years. Lionel Messi, Cristiano Ronaldo and Pelé are some of the players whose rookie year images easily exceed hundreds and even thousands of euros in price. However, since these are not normally included in Worlds editions, we decided not to talk about them on this occasion.