Colombia is the country with the greatest diversity of birdlife in the world and has around 79 endemic species. In this gallery, we show you 10 of the most beautiful birds that only exist in this country.

Colombia is the place with the greatest diversity of birds in the world. The South American country has 1,954 registered bird species, which, according to the World Wildlife Fund WWF, is 20% of the global total. This is due to the great diversity of climates and ecosystems present in the country. However, Colombia also has several species that are unique in the world. According to the Alexander von Humboldt Biological Resources Research Institute, there are 79 endemic birds, that is, they only exist in its territory, and 193 are classified as near-endemic. In the following gallery, we show you 10 of the most beautiful and striking of them. 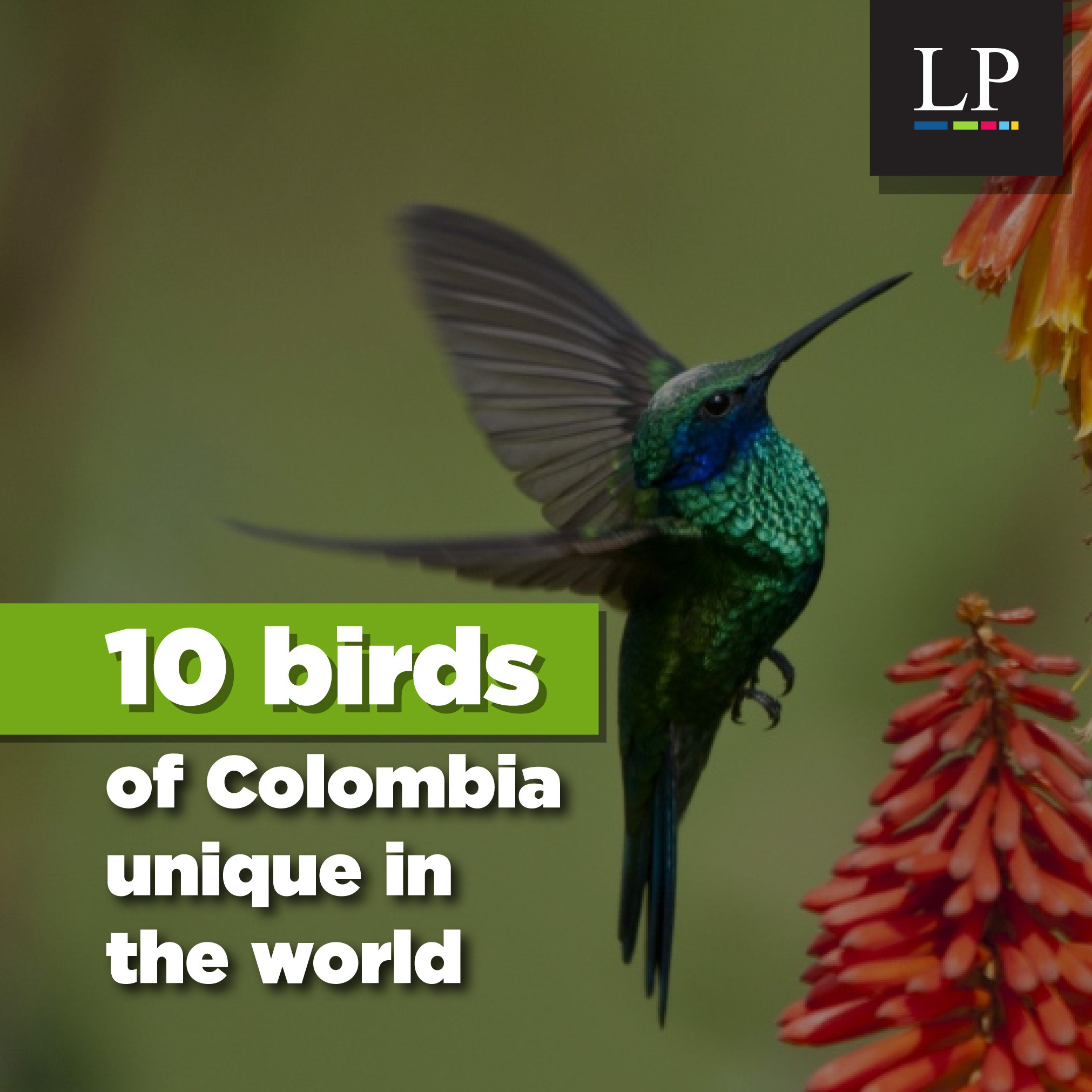 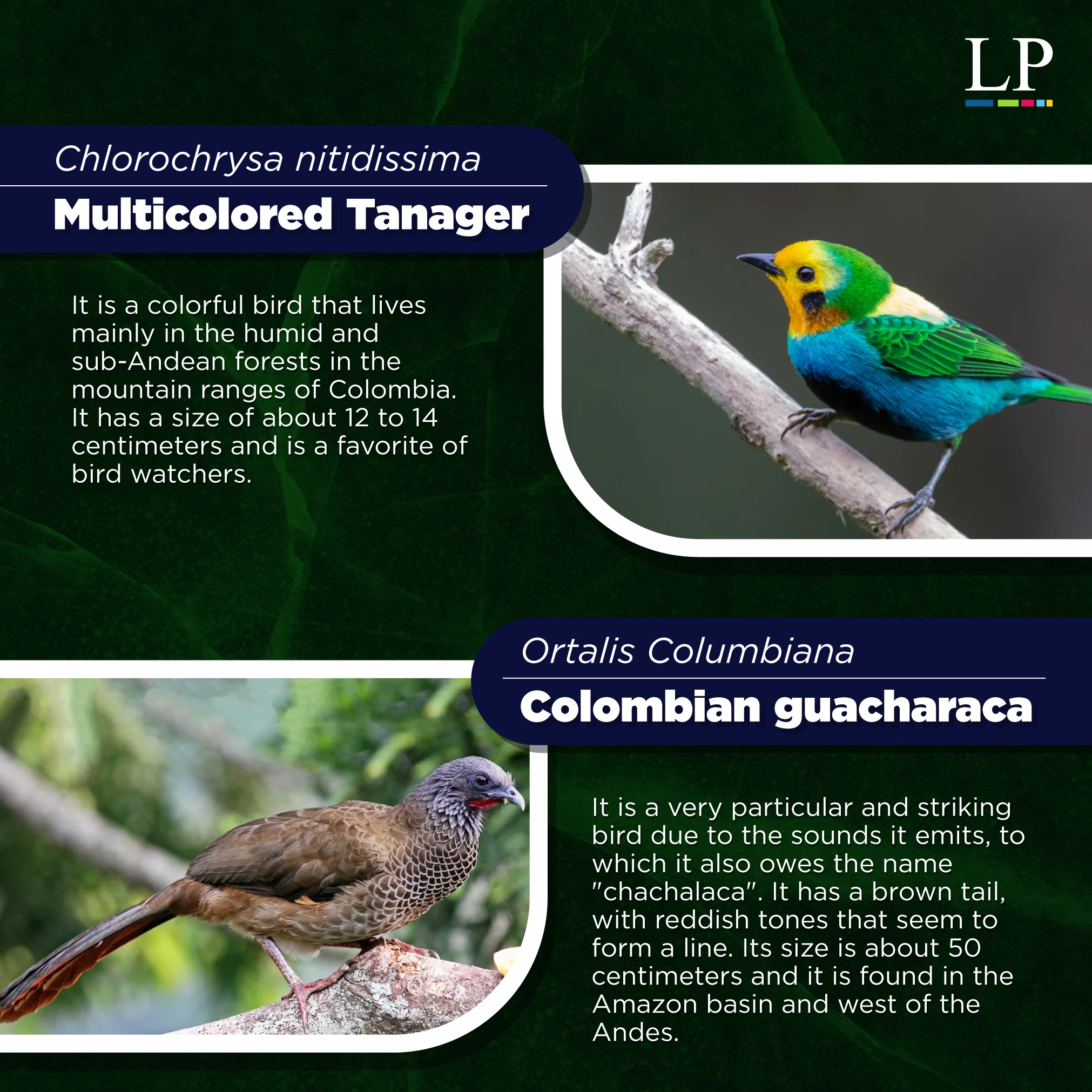 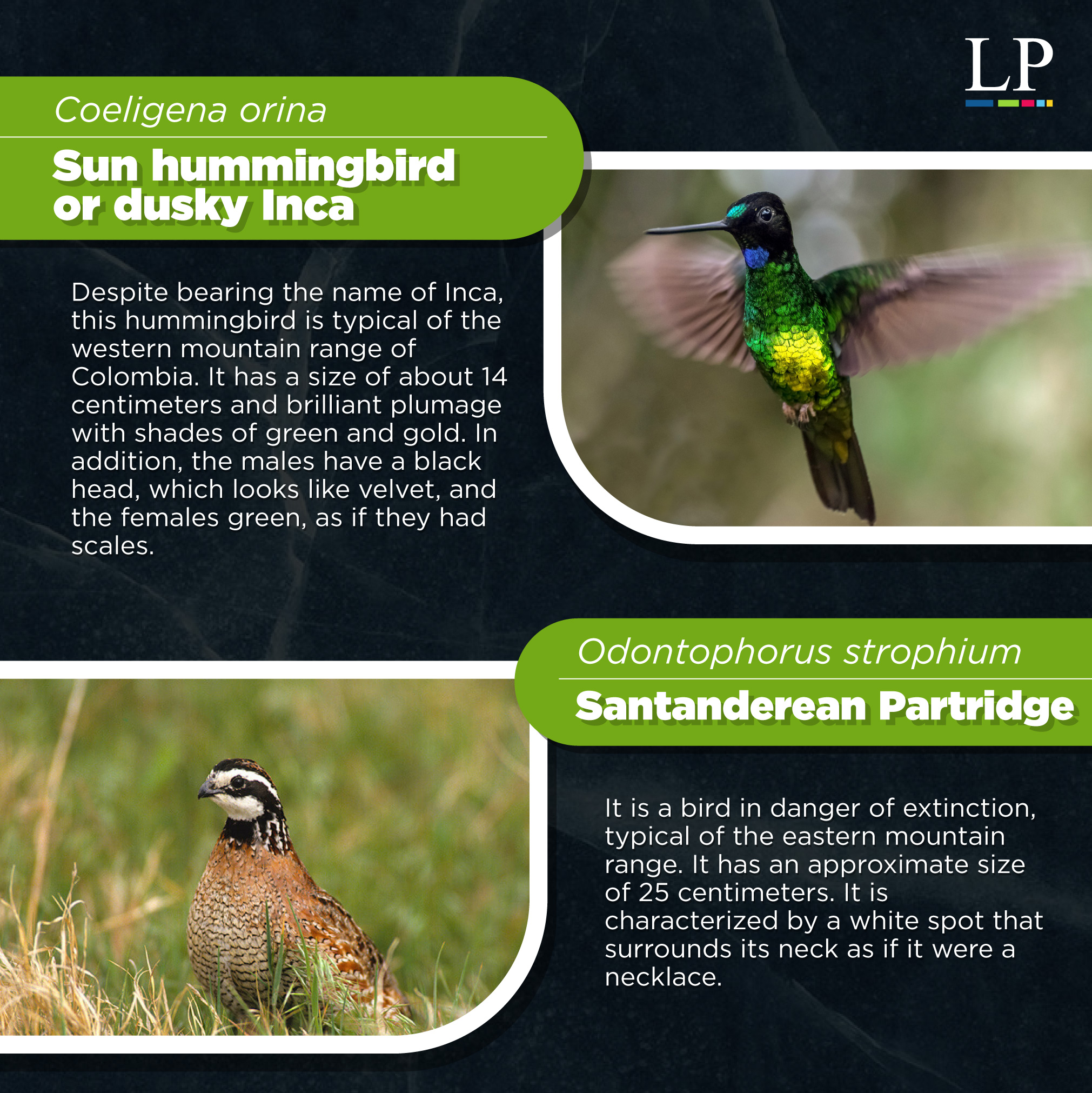 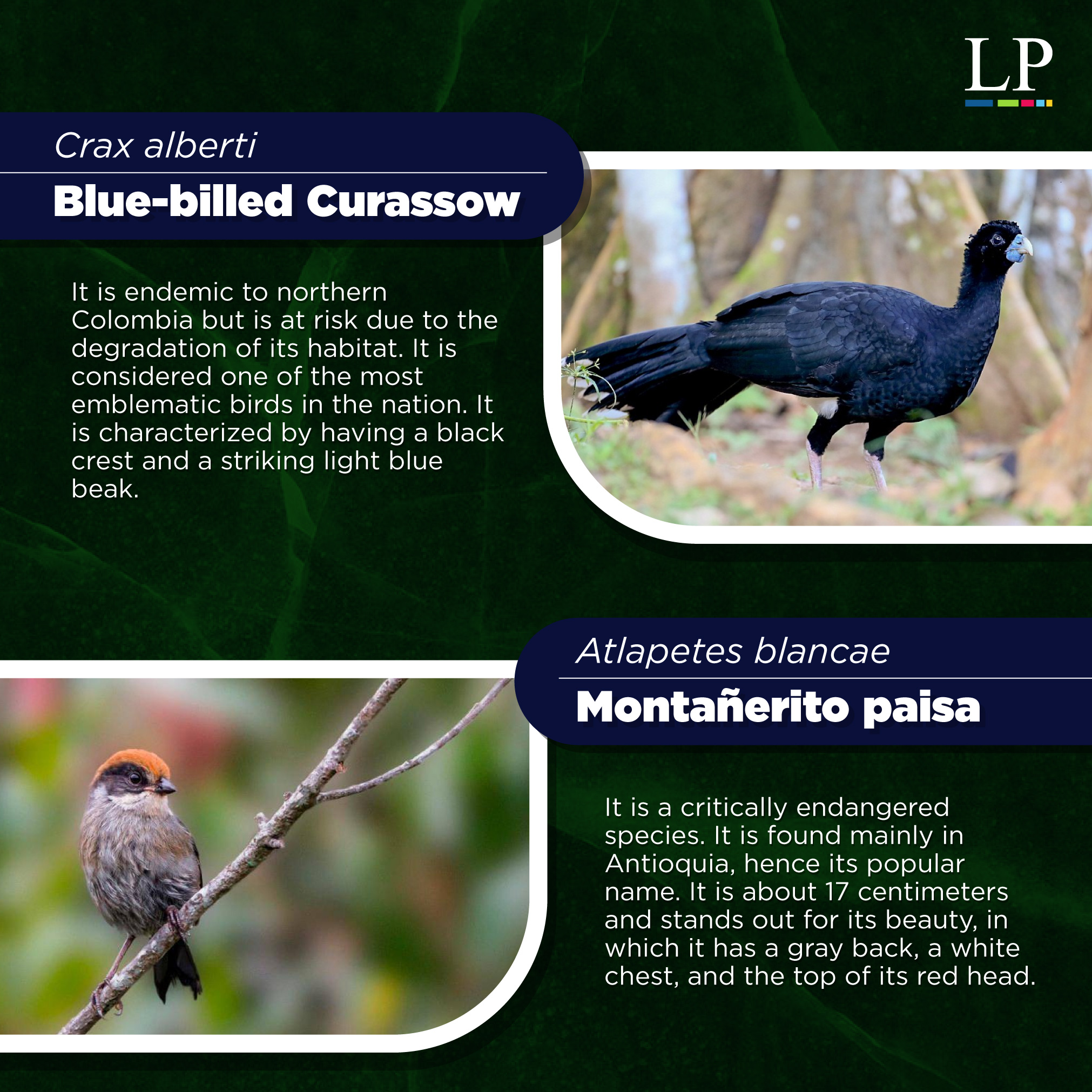 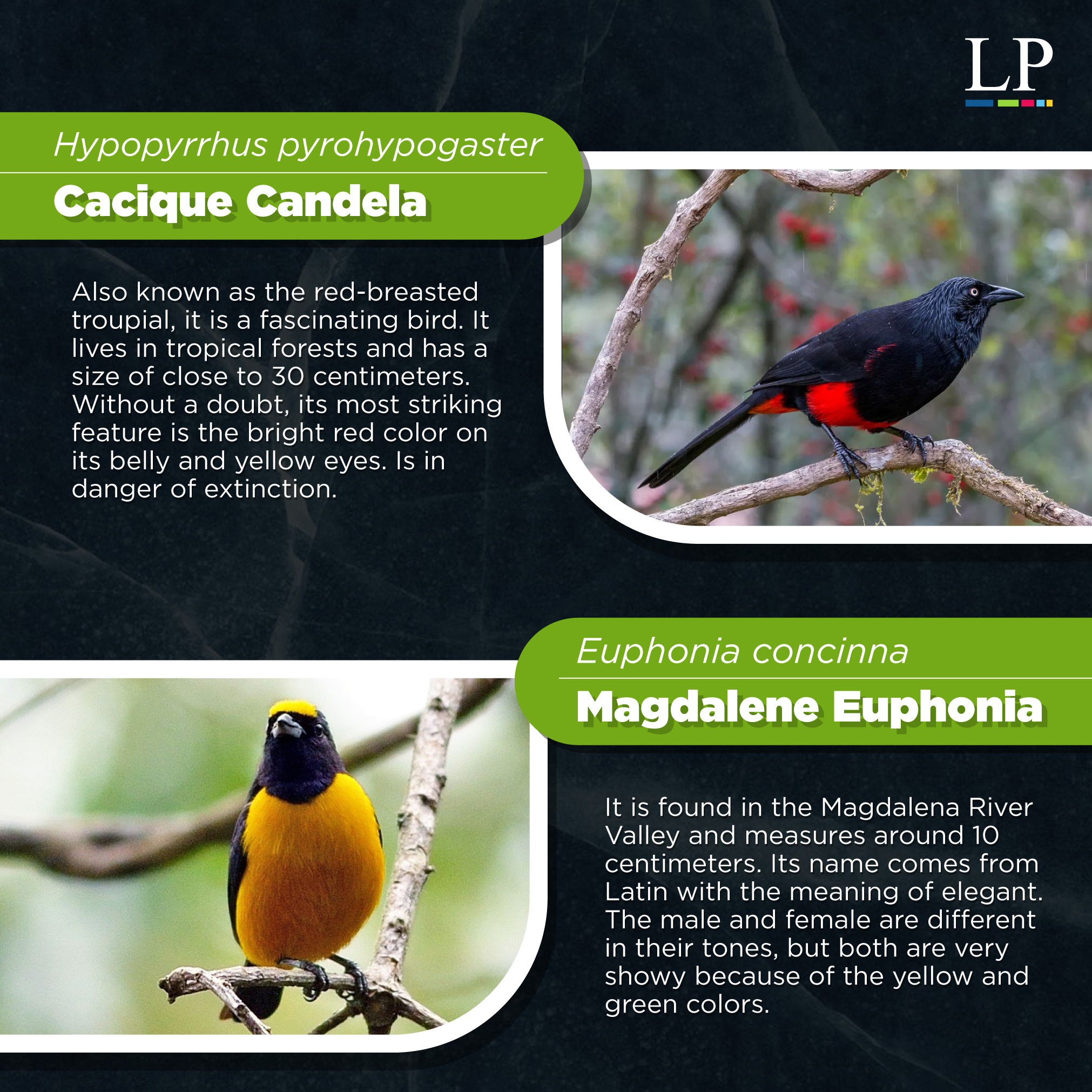 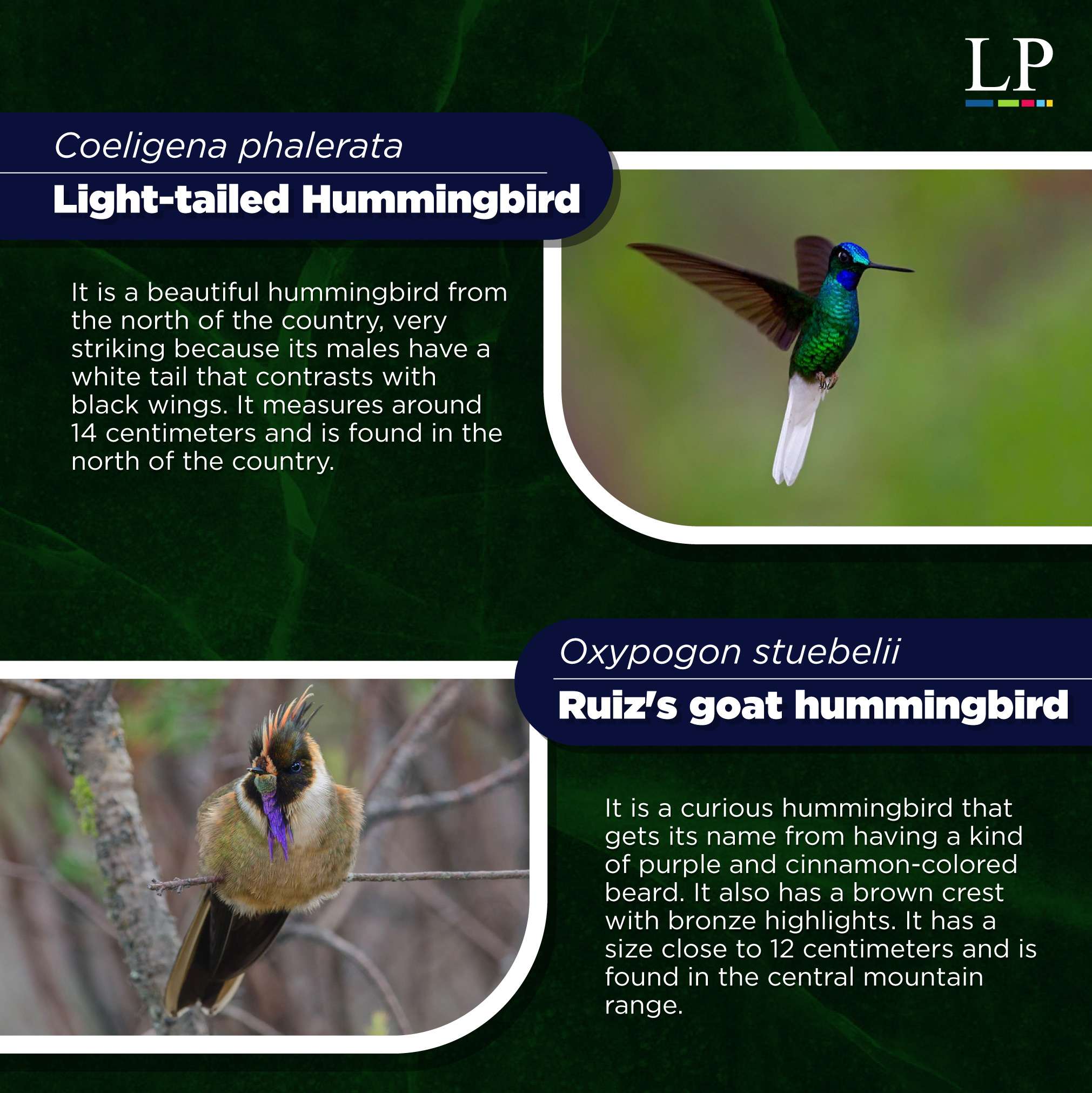 “The diversity of Colombian birds could be described as overwhelming. This is literally paradise to study birds and their biodiversity," says Daniel Cadena, a researcher at the Universidad de Los Andes, in the 2021 documentary "The Country of Birds," a production by Trópico Media that tells the story behind Bio Expeditions.

In the avifauna, there is a huge research field for Colombian scientists, but also an opportunity for sustainable and nature tourism. In fact, on November 10, the 10th Birdwatching Congress will be held in the city of Manizales.