Colombia is the Most Diverse Country in Butterflies. This is Confirmed by an Investigation by 4 Researchers and Photographers who have Created a New "Butterfly Checklist" for the Country. We Show you Some of the Most Impressive.

According to the new "Colombian Butterfly Checklist", the Andean country has 3,877 species. Of these, 218 are considered endemic, which means that they are only found in Colombia. This ratifies the country as the most diverse in butterflies and corroborates the megadiversity that the country has. "Colombia, with only 1% of the planet's surface, has 10% of biodiversity. Butterflies and moths are an important part of that biodiversity, and we want to build knowledge of this treasure that nature gives the country," says the introduction to the list.

"In Colombia, the most diverse regions in butterflies correspond to the forests of the eastern Andes, in the Andean-Amazonian foothills and in the Chocó biogeographical region, while the areas of high Andean forest and páramo, turn out to be those that contain more endemic species and potentially vulnerable to climate change," says the Humboldt Institute. Next, we show you some of the most beautiful and impressive

We recommend you also read: Mexico Is the End of the Vaquita Approaching? 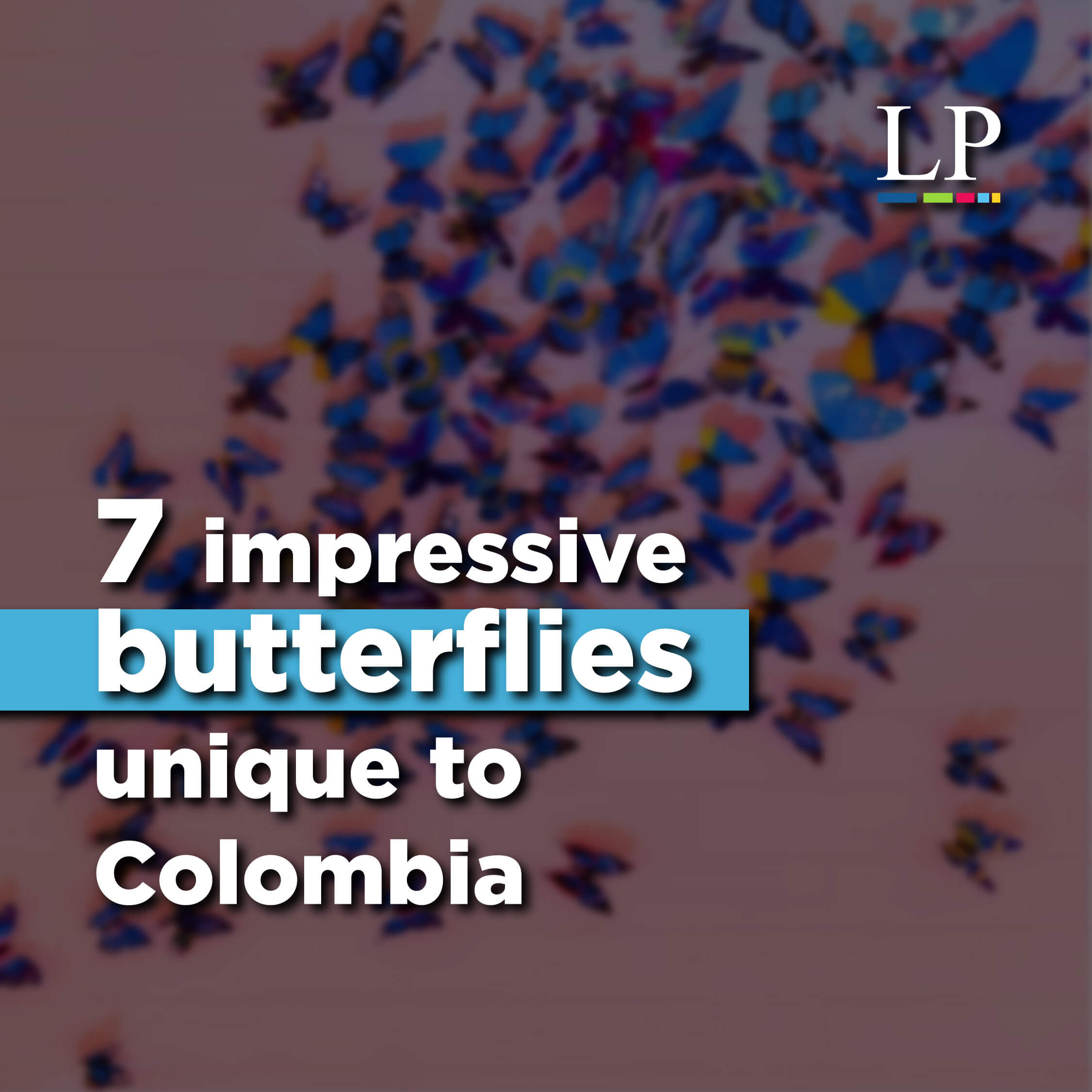 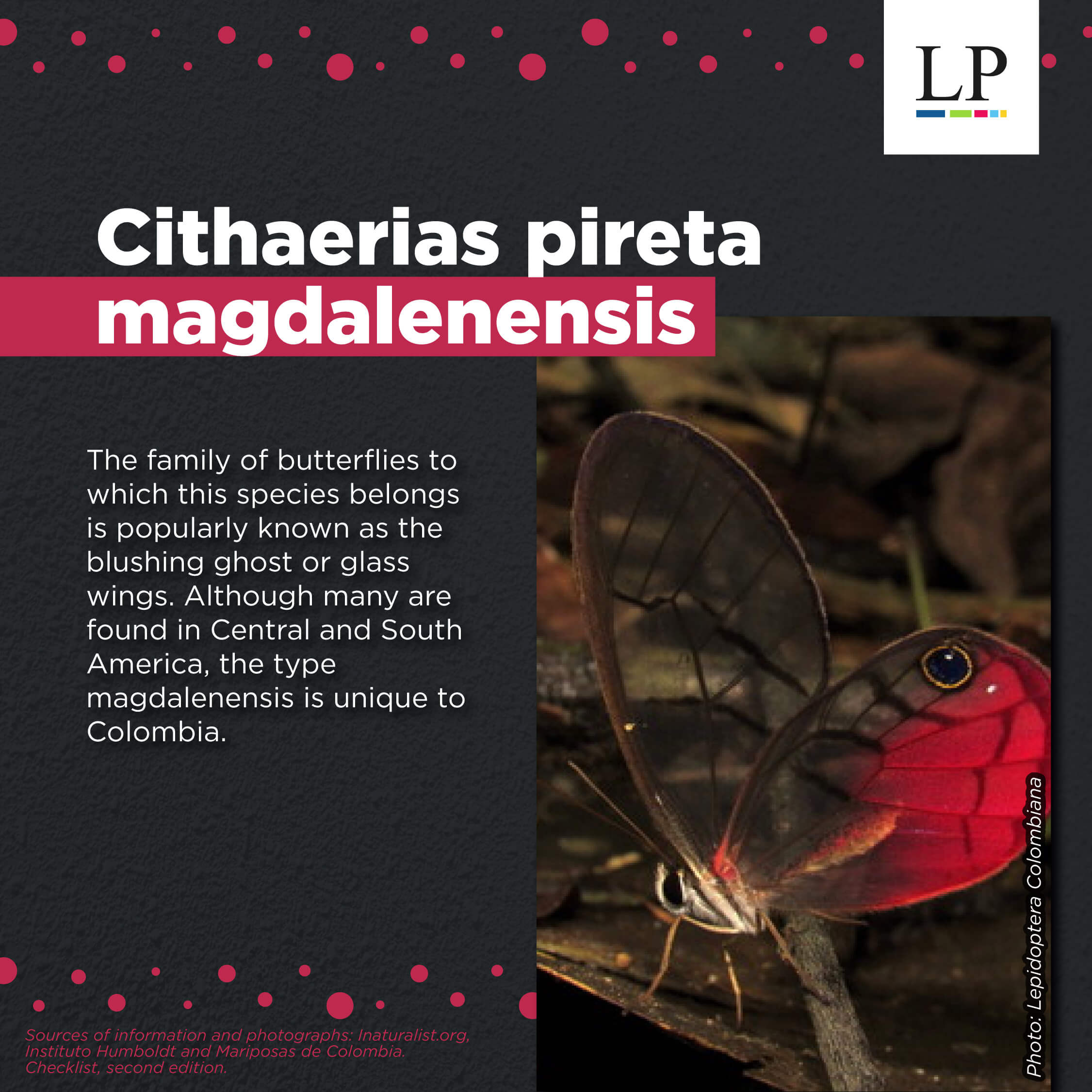 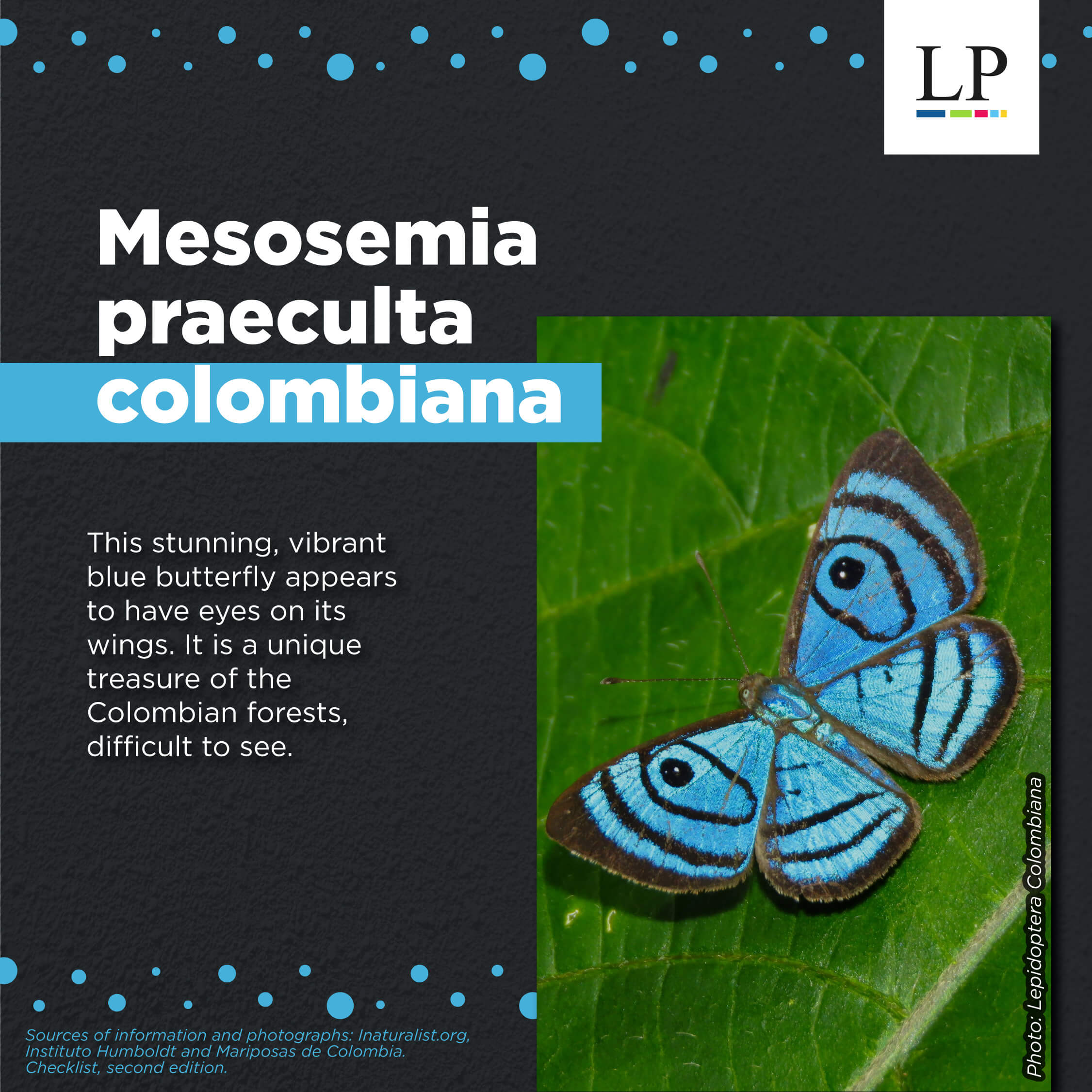 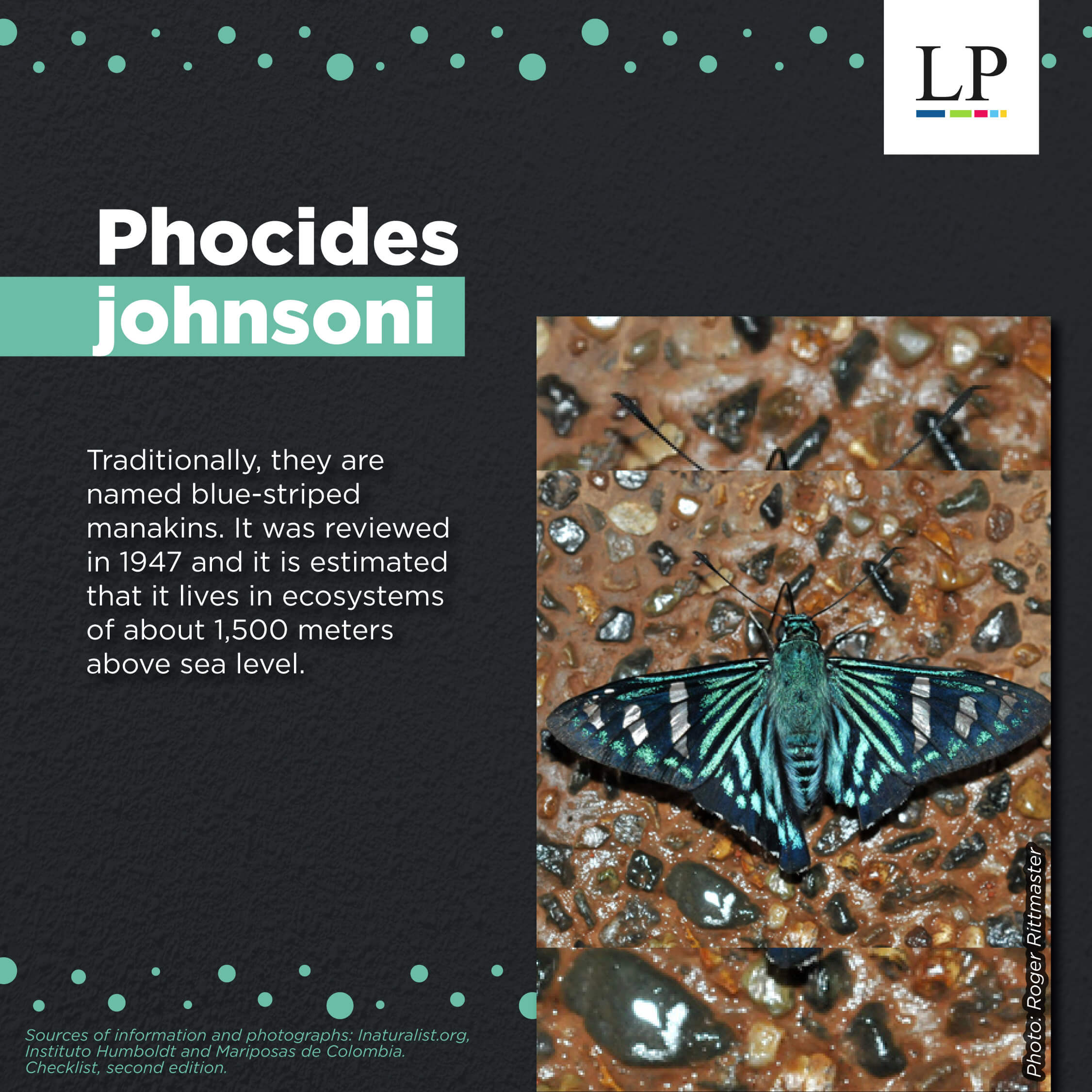 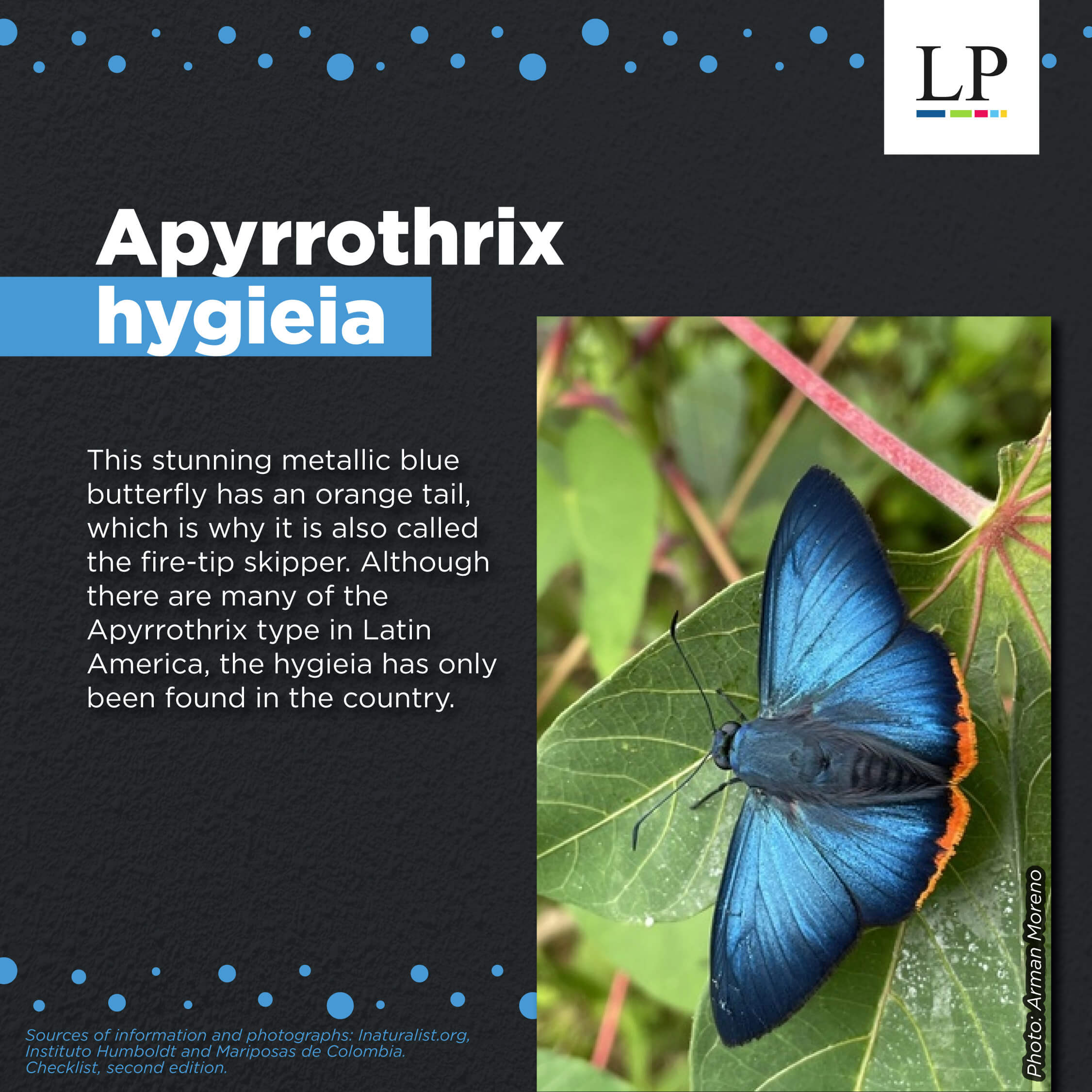 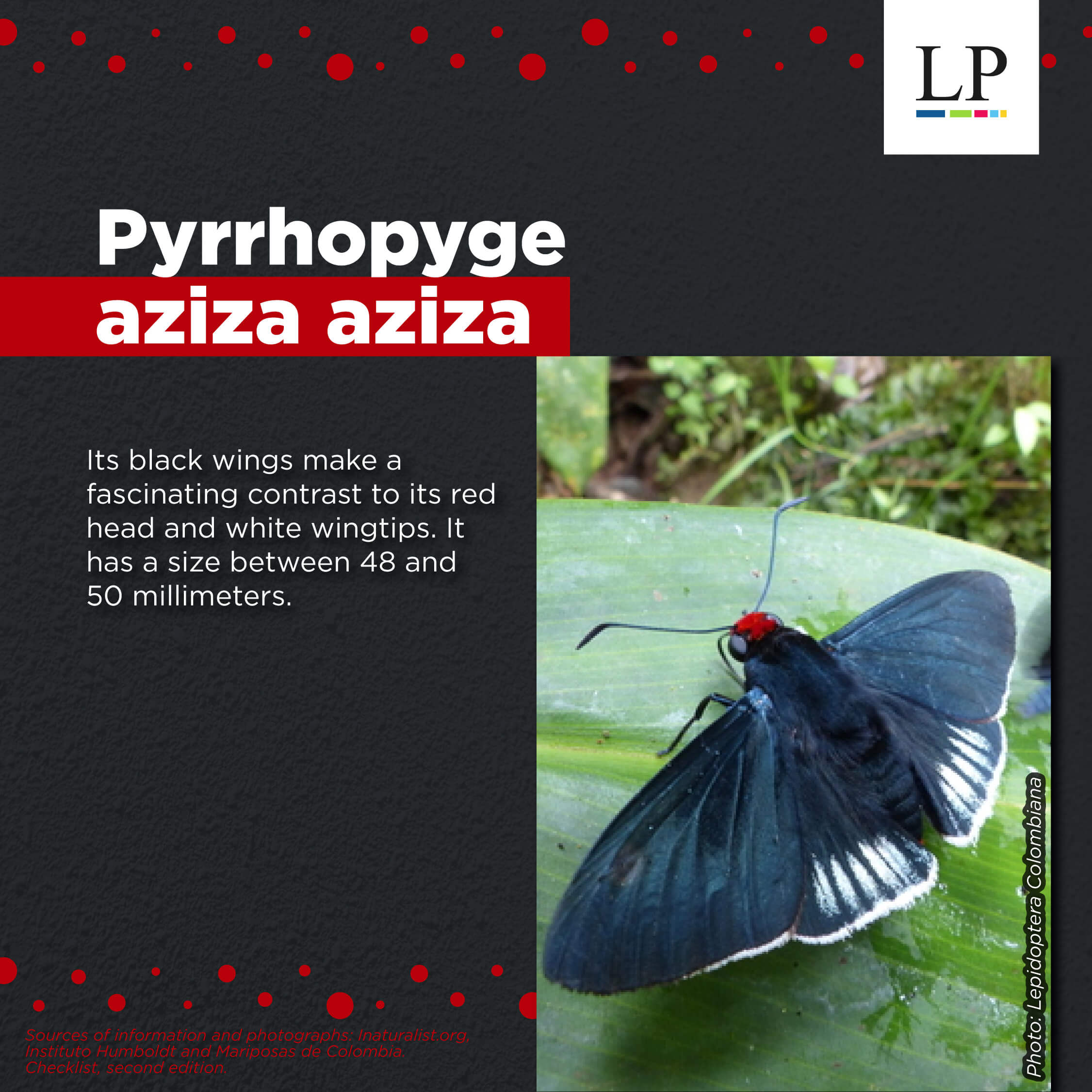 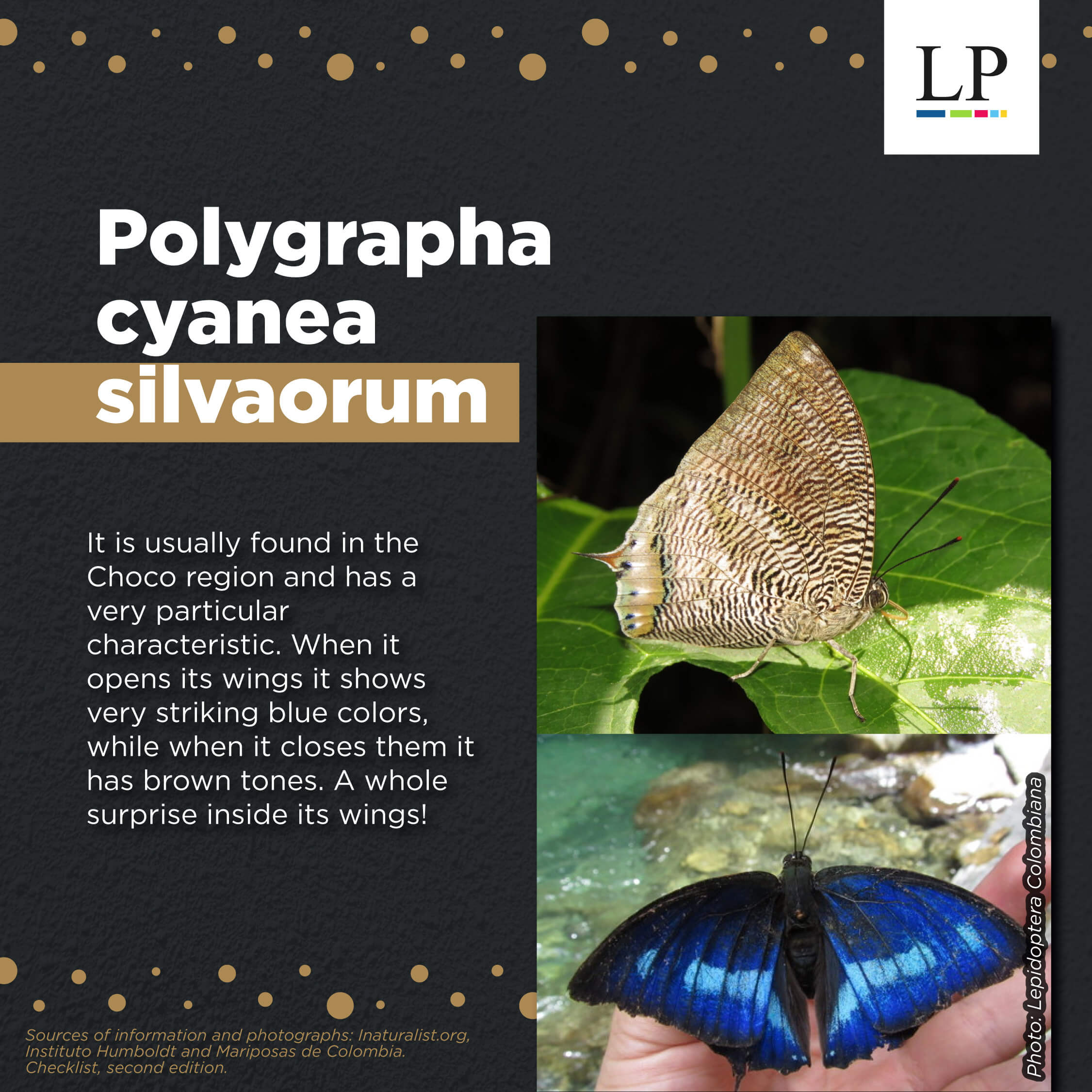 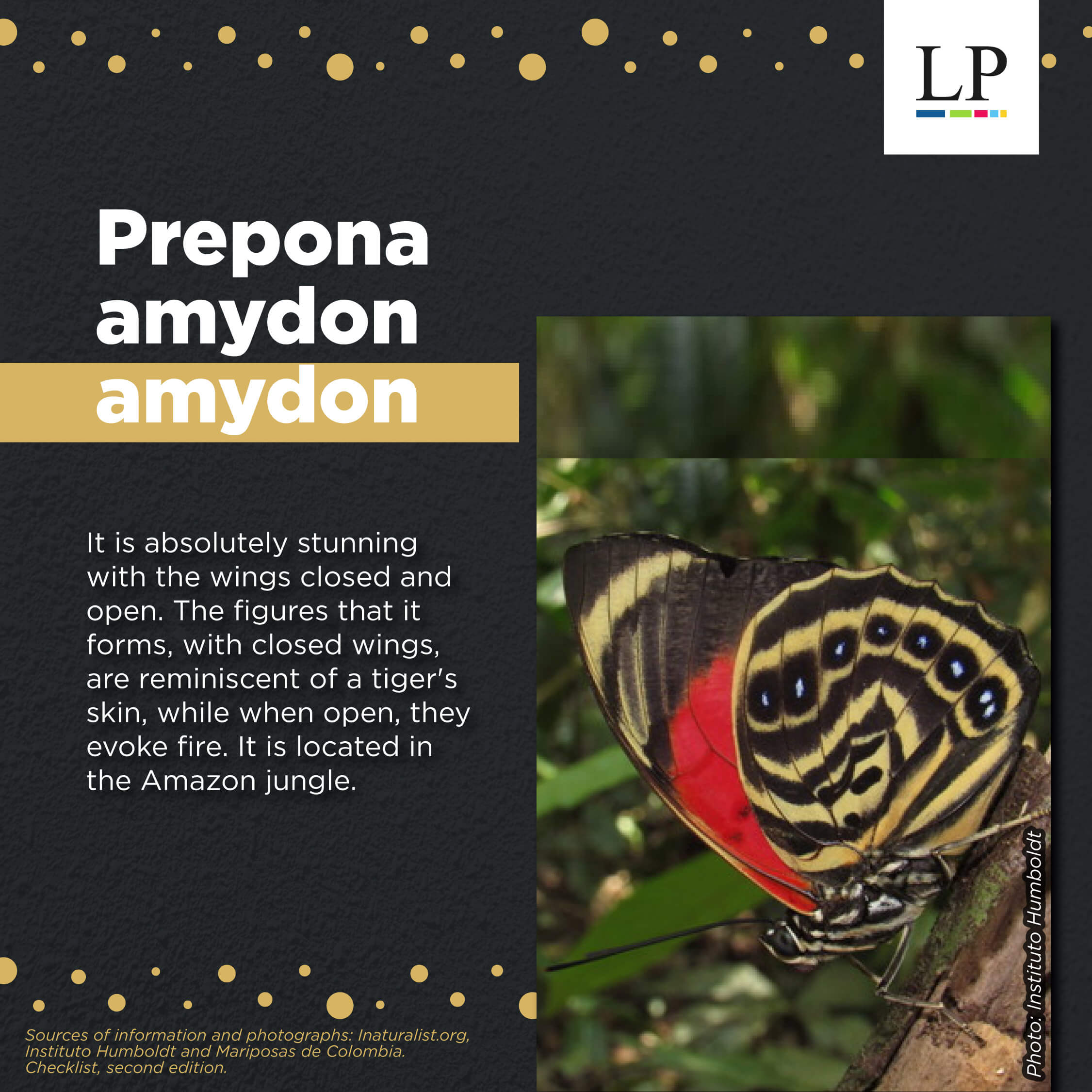 This butterfly catalog was developed thanks to naturalists, photographers, and biologists Kim Garwood, Juan Guillermo Jaramillo, Blanca Cecilia Huertas Hernández, and Indiana Cristóbal Ríos-Málaver. "This is the most complete and updated list of butterflies in Colombia. Approximately 20% of the butterfly species on the planet are registered here, hence the great responsibility we have for their conservation, since we can only protect and conserve what we know ", declare the authors on the catalog website.