2017 will host various experiments on what experts have touted as ‘the only way to survive in the coming age of automation.’

The Universal Basic Income (UBI) is a form of social security system that consists in all citizens, regardless their employment status or age, receiving regular payments to cover basic living costs. If a country has an UBI then the government could stop providing other social security services such as health, housing, education, food and transport.

The basic income has been touted by experts as “the only way for humanity to survive in the coming age of automation” and this year we will witness various experiments that are poised to reveal what happens when people get money for nothing. Will they work less? Do they escape poverty? How many sit and do nothing?

So here are the leading experiments: A two-year experiment was launched on New Year’s Day. Kela, Finnish federal economic agency is giving 2,000 unemployed citizen approximately $600 dollars a month. The goal is simple, to measure how basic income could provide a new structure for social security and see how people’s productivity levels change when they receive the guaranteed income. Researchers expect this experiment will produce some of the most comprehensive data on the universal basic income yet. 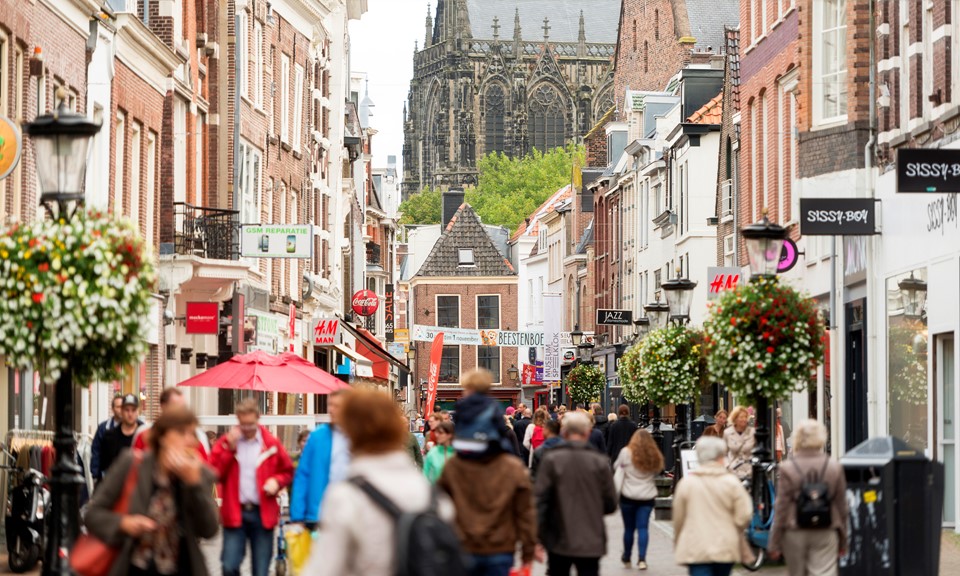 The basic income experiment in this city will last for two years and will include 250 Dutch citizens. They’ll be receiving about $1,100 dollars per month. Six groups will receive varying amounts paid out according to different work requirements. For example, one group gets an extra $161 if they do volunteer work. Another, gets the money upfront but must give it up if they don’t volunteer.

Y Combinator, Sillicon Valley’s largest startup accelerator, announced in mid-2016 that they would soon begin paying monthly salaries between $1,000 and $2,000 dollars to 100 families in Oakland. The families range in socioeconomic status and come with no requirement to stay in the US. If this pilot succeeds then a five-year trial will follow. 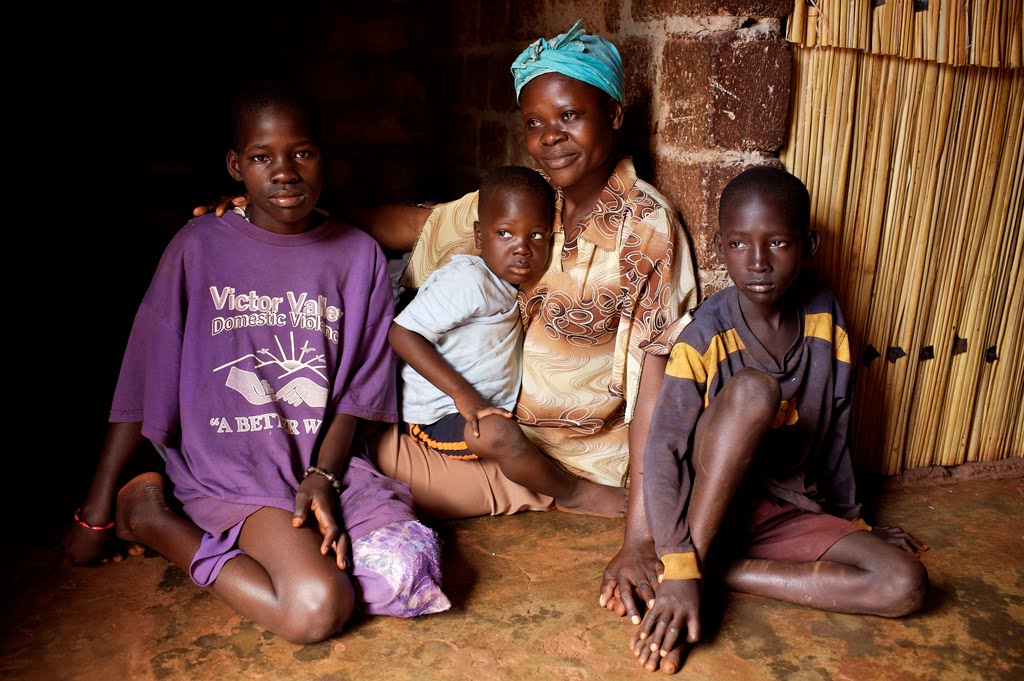 The nonprofit Eight will begin handing out a weekly basic income of $8.60 dollars to 50 households in a village in the Fort Portal region of the country. The two-year trial will be the basis of scientific reports and be the subject of a related documentary called “Village One.” Ontario basic income experiment has set aside $19 million dollars to replicate the 1970’s experiment in Manitoba known as the Micome Experiment, where all town residents were eligible for guaranteed annual income payments for three years.

Meanwhile, Ontario Works, the job department of the provincial government, is asking people to weigh in on an online survey. The survey includes projected payment amounts, provisions and general questions about interest in basic income.

Indian government is closer to launching a follow-up basic income experiment to the two 2010 experiments in the state of Madhya Pradesh, in which more than 6,000 people received small monthly payments for 18 months.

Filippo Nogarin, Livorno city’s mayor began giving 100 people in the coastal city a monthly income of $537 dollars. This year he’s expanding the program to 100 more. Although the pilot will be small in scope, lasting just 6 months, Nogarin believes the system helps people get back on their feet without the state presuming what’s best for them. Following his example other Italian cities like Ragusa and Naples are considering pilots of their own.