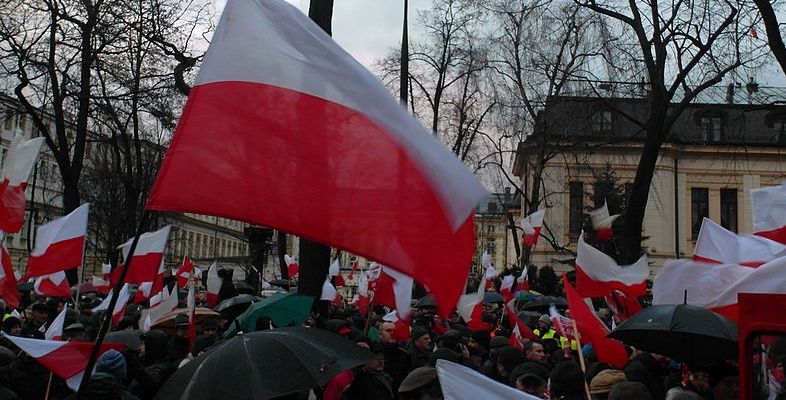 Protests started on July 20th near the presidential palace in Warsaw, when the lower chamber of parliament approved two bills that gave them control over the Supreme Court limiting its independence and dismissing all magistrates.

The unpopular proposal was made by the ruling party PiS, but it was vetoed on the 24th of July by President Andrzej Duda in a surprising move because it implied going against his own party. President Duda’s decision was accepted favorably by polish citizens, as some believe that if the PiS had achieved their goal, Poland’s democracy would be at risk.

The political situation in Poland has caught the attention of the US Department of State. The spokesperson, Heather Nauert, made a statement about the current events: “The Polish government has continued to pursue legislation that appears to undermine judicial independence and weaken the rule of law in Poland. We urge all sides to ensure that any judicial reform does not violate Poland’s constitution or international legal obligations and respects the principles of judicial independence and separation of powers”.

The announcement above was made after polish citizens demonstrated their discontented with the speech given by President Donald Trump. During his visit to the European country earlier this month, Trump praised the work of the PiS party. The European Union, the protest, and the opposition believe that the actions that the ruling party has taken so far are undermining the democratic institutions. An example of said actions would be the modifications made to the Polish Constitutional Tribunal. To which the First Vice-President of the European Commission, Frans Timmermans, referred: “the fact that the Constitutional Tribunal is no longer composed in accordance with the Polish Constitution and publication of its judgments is taken out of its hands (…) the legitimacy of the Tribunal is now seriously undermined”.