What are the labor oportunities for Latin Americans who migrate within the region? 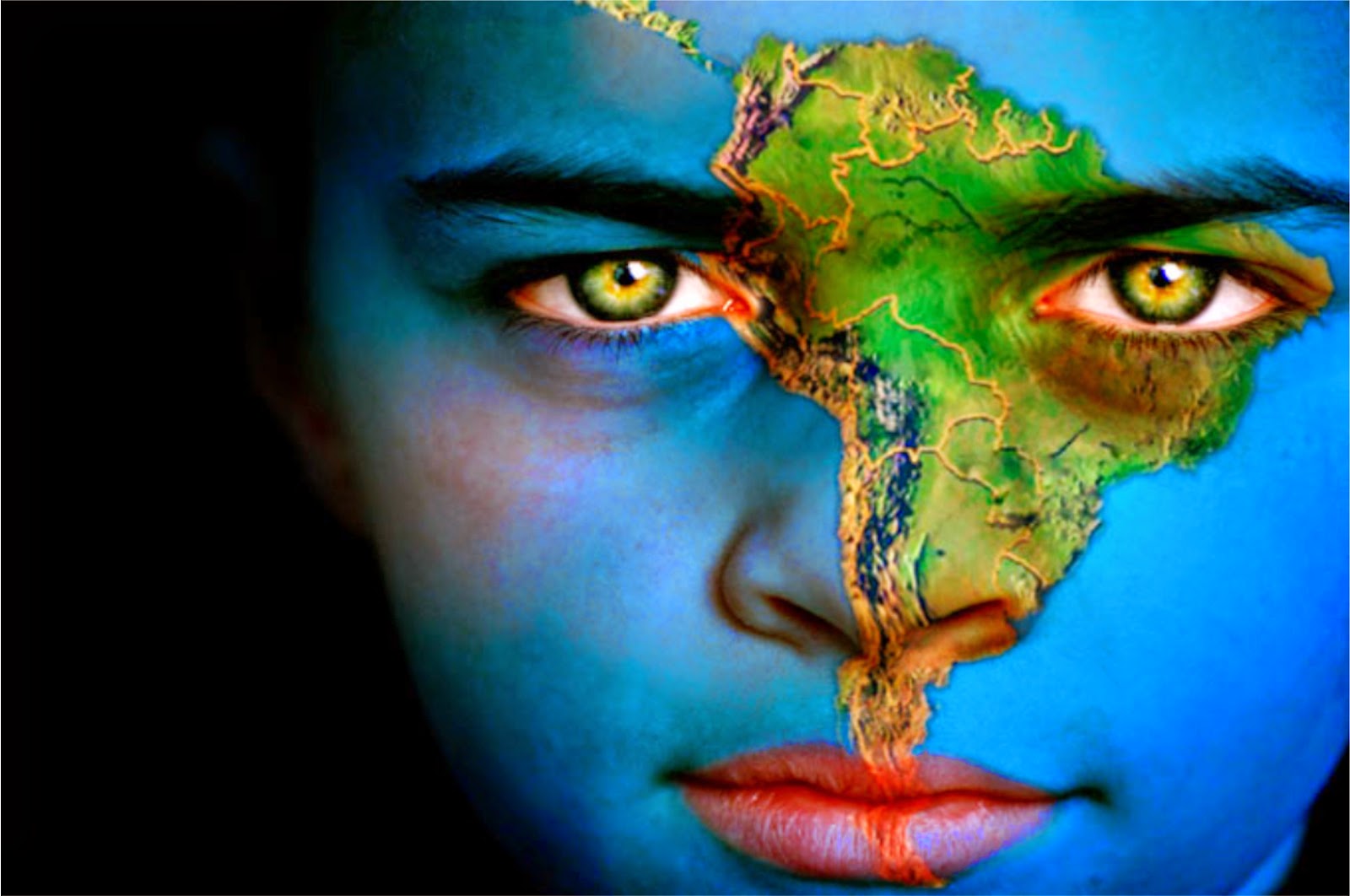 One of the most important sources of income for different Latin American countries is the tourism industry. The Statista portal has reported that in 2017 the tourism industry has brought almost $400 billion dollars to the region's GDP. That number is expected to grow to over $600 billion dollars by 2027. It is an industry that keeps going, with over 7 billion people visiting every season since 2016. However, Latin American citizens who migrate within the region tend to do it for business, or to find better jobs, rather than as tourists.

Intra-regional migration in Latin America reached 66.4%, according to figures from the Organization of American States (OAS).This was due to the increased flow of integration between Latin American countries, which began to open new opportunities to their neighbors. Argentina, Peru, Ecuador, Chile, Brazil and Colombia are the main promoters of immigrants in the region, allowing free movement of the inhabitants of the Mercosur states. In this way, citizens are granted a residence and work permit for two years.

However, a few days ago it was revealed that urban unemployment in Latin America increased to 9.2%. What is the niche of work that immigrants occupy in the region?

According to La Tercera newspaper, "In Chile there are two categories of economic migrants: those who come to occupy themselves in precarious employment and the highly qualified migrants, who are professionals." The immigrants who achieve revalidated their title work mainly in the health in Latin America that is the minority. While the vast majority is concerned with the domestic service, construction and trade areas.

The vast majority is concerned with domestic service, as well as jobs in construction and trade

In the case of Argentina the scenario is quite similar, since 60% of the immigrant population works in the branches of construction, domestic service and commerce. However, there is a small niche specialized in horticulture.

In terms of multicultural integration in Latin America there is much to be done, since the doors are open for some countries for the inhabitants of the region, but we still have to continue working on integration in society. This can be done through training courses, language, regularization of papers and laws covering the welfare of immigrants from the region.

The OAS has multiple programs to help migration in the region. For example, programs that promote the protection of Human Rights for migrants, as well as programs looking to decrease human trafficking and to help stop it. These programs are part of organs like the Executive Secretariat for Integral Development, that are the subdivisions of the OAS which allow the organization to fulfill different projects in favor of the development of the region.