The Colombian capital can become one of the most striking cities for ornithologists (or bird lovers) in the world. Despite being a metropolis, the parks, wetlands, and forests hide a great variety of animals.

The Association assures that in the savannah there is a great variety of habitats for birds:

Thanks to this diversity of ecosystems, it is possible the existence of multiple species of endemic, migratory, and resident birds, among which we can identify the following 10: 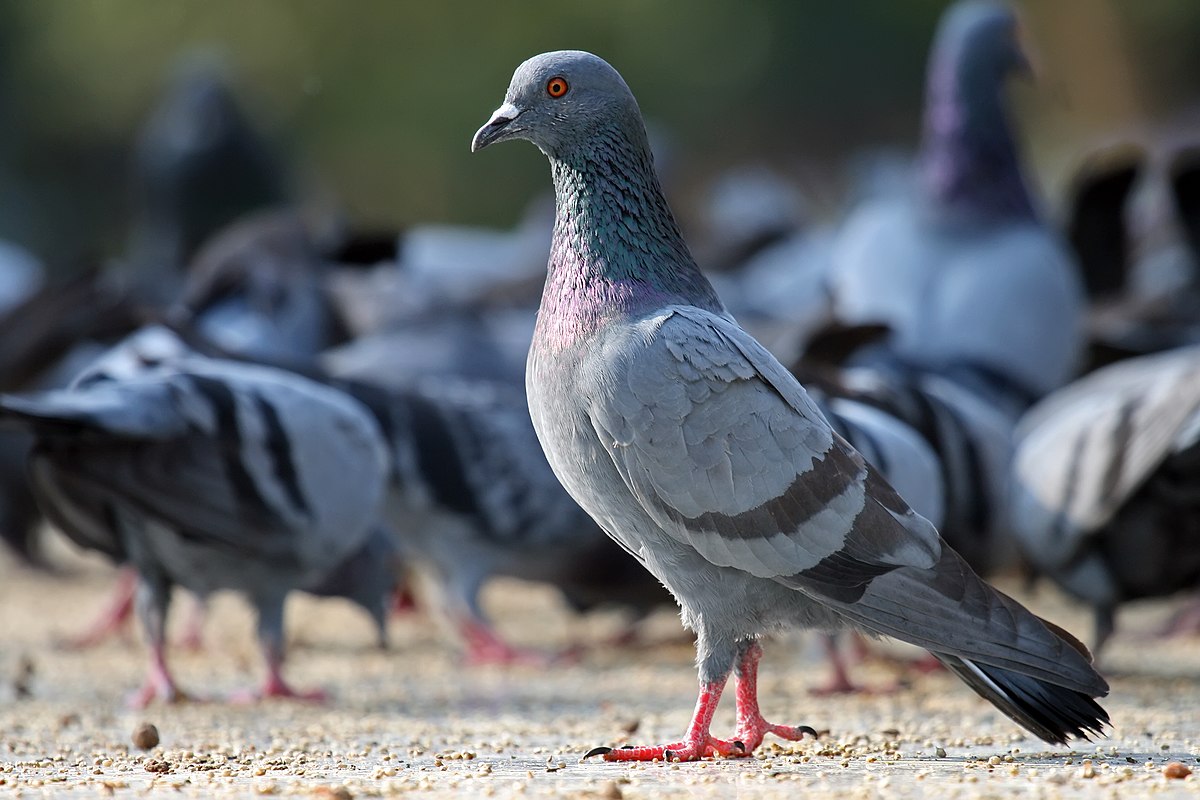 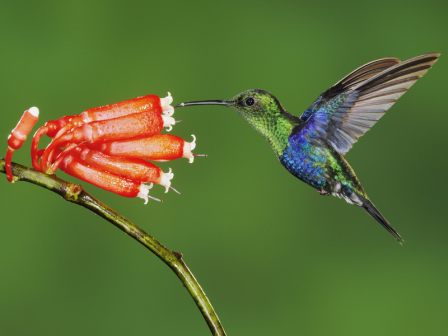 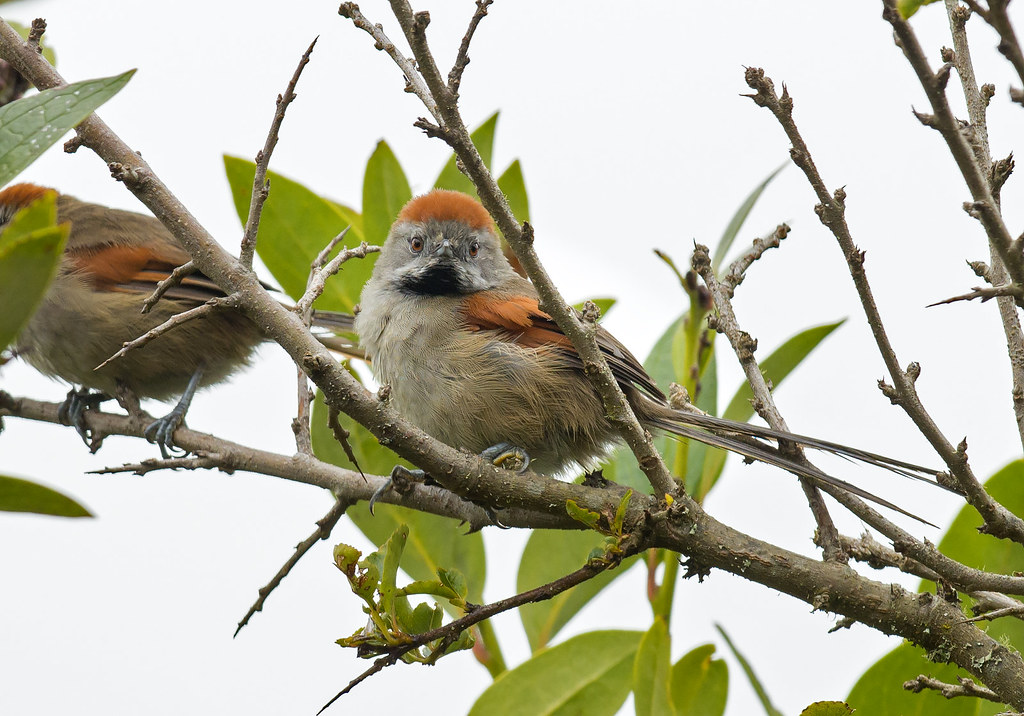 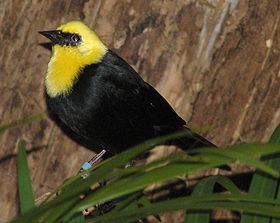 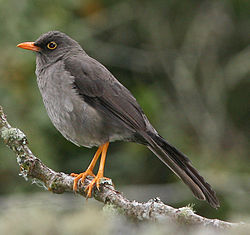 Despite all its wealth and biodiversity, at present, the reality of Bogotá in this respect is discouraging. If it continues like this, in a few years, the birds could be lost forever. The habitats of birds in the Savannah are increasingly less safe and scarce, because there has been a constant destruction of ecosystems that puts them in a state of vulnerability against the initiatives of builders and irresponsible policies.

The threats to the species do not end there, it must take into account climate change, biological changes, pollution, and the lack of understanding of citizens in the face of environmental problems. All these are factors that have also influenced the current panorama that is evident in terms of conservation in the city.

Thanks to the peace process in Colombia, bird tourism has a new opportunity. Experts and amateurs can make sightings of birds in safe and unexplored places. Perhaps, this type of activities together with actions of environmental authorities, research institutes, NGOs, foundations, and institutions of higher education, can make an effective plan of conservation, restoration, and education to save the natural wealth that houses this territory.

It is important to note that the preservation of birds is closely related to native trees and shrubs potentially valuable for use in the Restoration and Environmental Recovery Plans (PMRA, in Spanish).