The main business centers of Brazilian startups are in Florianópolis, São Paulo and Recife

In the last two years, the number of startups in Brazil has increased more than 80%, becoming an important job option for young entrepreneurs and also for workers who aren't able to insert themselves in the labor market, have lost their jobs due to the recent crisis, or are looking for a change in their lives.

Projects such as Nubank, IFood, 99, and Pagseguro have become "unicorn companies", that is to say, they went on to be worth more than a billion dollars in a very short time. This shows the growth capacity of the sector.

The economic and political crisis faced by Brazil in the past years produced a steady increase in unemployment rates, both for skilled labor and for workers without training. The country, that until 2014 had been one of the nations that generated most jobs in the world (reaching a 4.8% unemployment rate), became part of the group of countries with high unemployment rates. This is due to the economic paralysis due to the political crisis, the drastic reduction of international demand for commodities, and the effects of the Petrobras scandal on the country's industry.

Also, the restrictions in countries such as the United States and Europe made it impossible to form an important migratory flow like the one in the 90s, so the Brazilian who was left unemployed in the last time had to compete with the young people who ended up their studies since they did not have the possibility of migrate.

In this context, startups are the option of many to avoid unemployment and enter the market. Even those with less training have managed to start their own businesses to offer services, sell products or food, often manufactured on a small scale. The increasing integration of social networks, internet and mobile applications have allowed to create a channel between the entrepreneur and the consumer without having to follow the bureaucracy typical of the traditional companies.

Many of the new entrepreneurs have been inspired by projects from countries such as Ireland and Spain, and the Brazilian government designed promotion programs to facilitate entrepreneurship. There are hundreds of applications developed in the various incubators and technology parks in the country as well as those small companies created in the houses.

The need for a job, the entrepreneurial impetus of the population, and with a little help from the government, startups have become the new Dorado in Brazil. 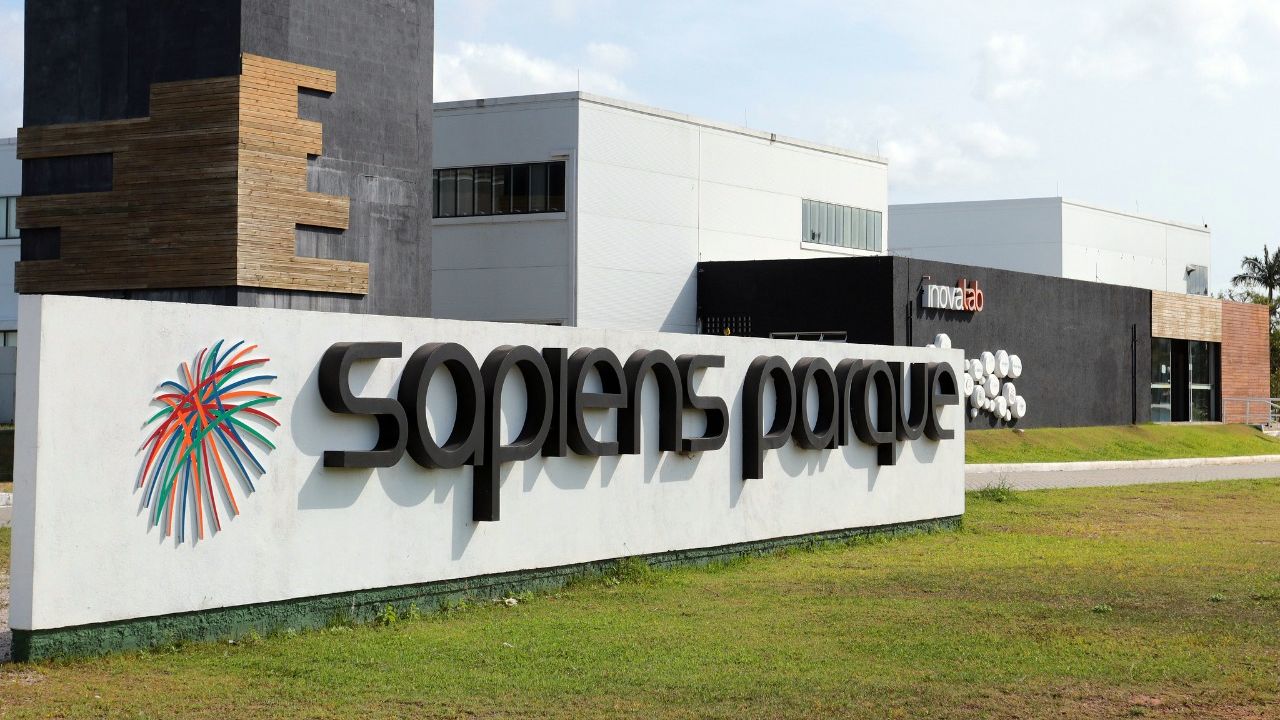 As a reflection of this change, since the end of 2015, the Brazilian states began a race to become the Silicon Valley of Brazil, emulating the region of California in which several headquarters of digital companies are located. The cities of Florianópolis, São Paulo and Recife are the main digital centers of Brazil and where the greatest number of projects and companies are concentrated, although many other cities have joined that competition.

In Florianópolis, the government in collaboration with the private sector built Sapiens Park, which has an incubator for companies, universities and research, development, and innovation centers. In São Paulo, the financial capital of the country, companies such as Telefónica or Itaú Bank have their own startup incubator. The city is also preparing the expansion of its technological park that will be integrated into the University of São Paulo, considered one of the best in Latin America.

The city of Recife has one of the oldest projects with great results. The Digital Port, a technological park built in a practically abandoned port area, now concentrates several companies and has completely changed the dynamics of the city.

Thanks to all these projects and policies, startups have become a solution to the difficulty of generating jobs, while promoting innovation in various sectors, thus modernizing the national economy.

The ecosystem of Brazilian startups, as well as that of many Latin nations, reveals the ability of the people to transform difficulties into new opportunities, and recently unemployment in Brazil has decreased again, with the growth of startups being one of the main reasons .