We already show you an easy way to identify the works of some Latin American painters, below we will give you some tips to identify other painters recognized worldwide.

1. If the protagonists of his works are horse races and dancers, dressed and naked, it is Edgar Degas. 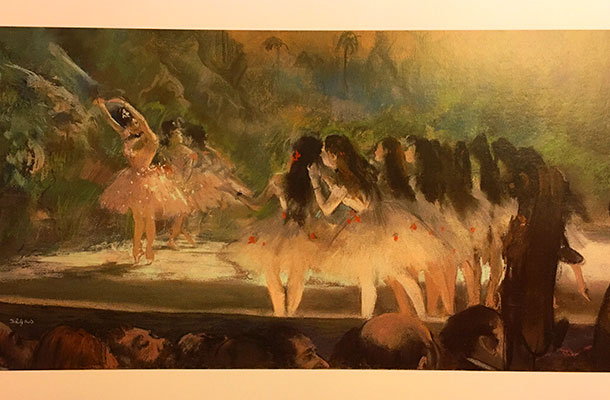 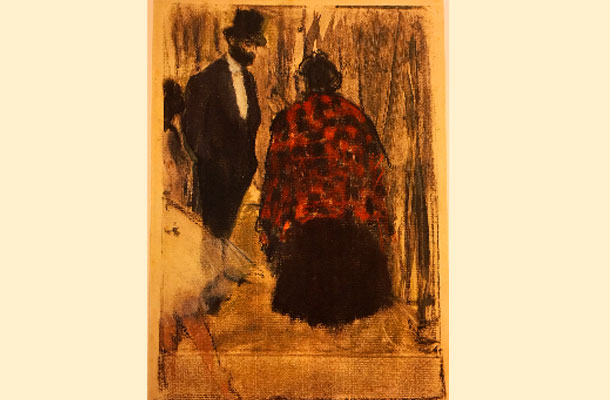 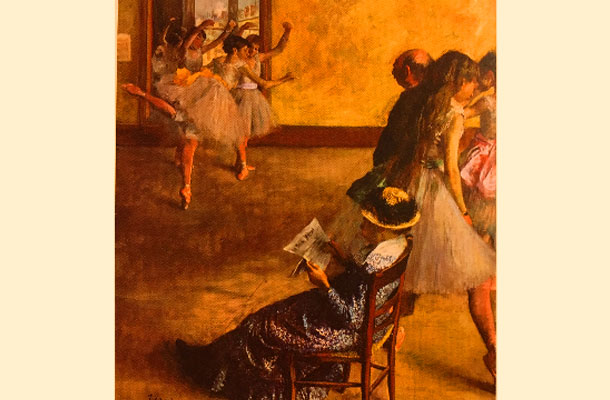 This French painter, sculptor, and draftsman is considered one of the fathers of Impressionism although he rejected this name and preferred to call it realist art. His most famous works bring in them the faces and figures of many dancers which are very appreciated by the sensation of reality that they transmit to the spectator who contemplates them.

2. If there is a childish touch in his works and his figures are very colorful, it is undoubtedly Joan Miró. 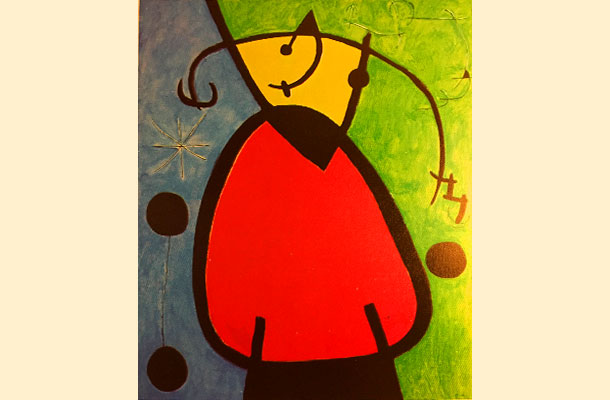 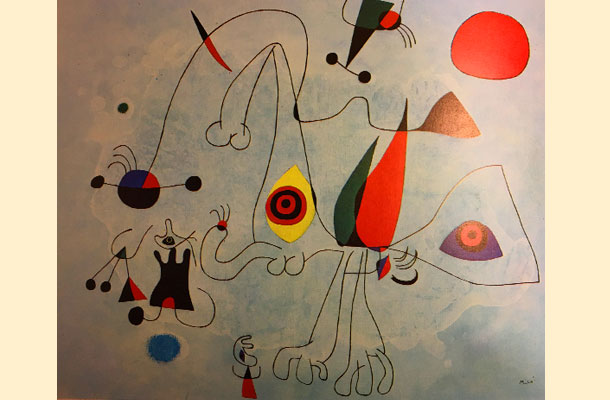 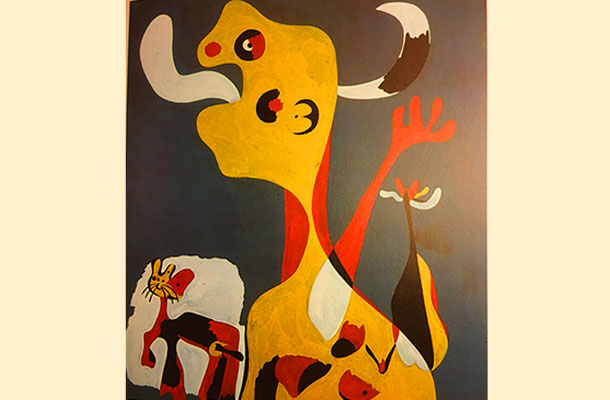 This Barcelonan is considered one of the maximum exponents of surrealism, that is to say, that in his work he expresses the functioning of the subconscious by distancing his creations from the rational. Some of his paintings carry in them unrecognizable characters, which would look like they were taken from a children's story. He has been associated with abstract art, but after a trajectory, through several styles, his work is finally characterized as fantasy and oneiric.

3. If his work is mainly described by the painting of dramatic male nudes and in dark colors, it is very likely Luis Caballero.

4. If the colors are intense, flat and call attention to their use, it is very likely Henri Matisse.

The works of this French painter are part of the Fauvist movement, which is named for describing it as "the art of the beasts". Who assigned this name was the art critic Louis Vauxcelles, who at that time considered the works poorly made, without any professionalism and with bright colors.

5. If the images made express anguish, it is the Norwegian Edvard Munch.

The works of this painter and engraver show complete anguish, not only for the faces of their protagonists but also for the situations that they portray in them. His works are part of the expressionist movement and were of great importance for this movement in Germany at the beginning of the 20th century.