Latin America is a territory where Holy Week is lived with a huge passion, that is why we present five activities you can not miss in these festivities

Holy Week is a significant event in Latin America because this is one of the regions with the most Christian presence in the world. Depending on the lunar calendar, it starts in March or April. This year we will have Holy Week from the 14 to the 21, Sunday of Resurrection. Although officially begins with Palm Sunday, some people start from the previous Friday (this year would be 12) with the Friday of Dolores, there are even those who begin from Thursday with the Eve of Sorrows, but this is already for the most orthodox. The tradition, in addition to resting and being with family, is to visit several local religious monuments and attend mass in each place. 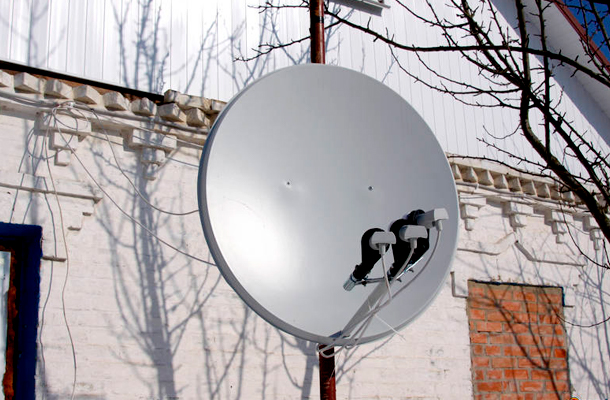 It should be noted that this tradition is not exclusive to believers since there are from atheists to followers of other beliefs that, full of curiosity for these festivities, decide to know the unique customs of several peoples and entire countries. There is also another clarification here, and that is that Uruguay is the only Latin American country that officially does not celebrate Holy Week - they call it Tourism Week by law - although it does have that time destined for rest and tourism, worth the redundancy.

Here are five unique celebrations in Latin America to experience the Holy Week.

The capital of the province of Huamanga is the one that celebrates most Holy Week. The so-called City of the Churches is one of the few Latin American that begins to celebrate on Thursday with the eve of sorrows. From dusk, from the church of the Magdalena, the Sorrowful Virgin and the Lord of the Agony in procession left. In addition to the imposing 33 churches scattered around the city and the mass demonstrations in the streets by the religious, for the non-believers, the food prepared with fish is of enormous appeal. This is not surprising of the Inca country, whose cuisine is at the top of the world. Some of the unique dishes of Easter are the Colao and the malarrabia, consisting of fried fish, beans and banana.

Other highly desired activities occur on Holy Saturday at the Hanay Fair and at the municipal stadium where the venues offer a beautiful fireworks show and horse races, respectively. 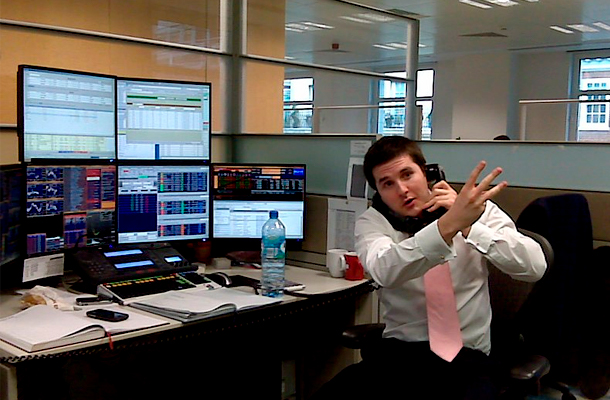 Not only we recommend it; UNESCO declared the processions of Holy Week in the capital of Cauca in 2009 as a masterpiece of the oral and intangible heritage of humanity, is the only celebration of this kind to enjoy this prestige. The processions are carried out since the sixteenth century, a tradition unfounded by the Spanish conquerors and that to this day has been almost half a millennium of the celebration of the passion, death, and resurrection of Christ in an uninterrupted manner.

In addition to its perfectly preserved colonial architecture and its world-famous gastronomy (UNESCO also declared it as a gastronomic city of humanity in the same decade), one of the many attractions of this cozy municipality are the images carved in wood from different parts of Europe. , like Spain and Italy. Some date from the seventeenth century. 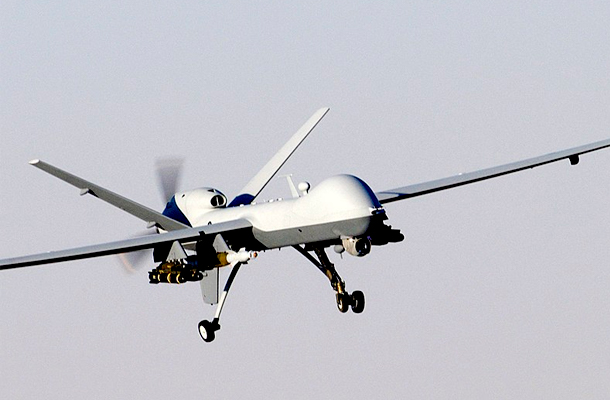 The celebration begins one day before the Friday of Dolores, called Thursday of the Pregón. It takes place in the Santo Domingo church where, after the Eucharist, the activities to be performed during Holy Week are dictated. The one in charge of this is El Pregonero, previously designated by the Christian organizers.

In all the Bolivian territory there are customs for all the tastes: from devotees peregrinating more than 150 kilometers until people robbing the cattle to the neighbor. Let's start by explaining this last one that surely has more than one reader scratching his head.

This activity is known as the Kespiyariña and only happens on Good Friday, the day when Jesus dies. This happens more than anything north of La Paz.

"The Kespiyariña means to wake up the neighbor or a relative, it's like a tradition of stealing him lawfully because it is said that Jesus Christ has died and he is not seeing anyone at that moment, there is no one to punish them. Then, on Friday afternoon and Saturday morning, many people steal cattle from their neighbors, or maybe they enter the farms to steal potatoes, and there are no demands, "says Bolivian sociologist David Mendoza.

It's not that people like to steal or anything like that; Bolivians resort to this activity to show a dystopian world where Jesus is dead and evil reigns in every corner of the world. They also argue that, since Jesus is gone, he can not see what is happening during the Kespiyariña. This wonderful celebration occurs mainly north of La Paz.

From La Paz, there is an activity made exclusively for the most devout or the most athletic. A pilgrimage is made from the city to the Copacabana Sanctuary, located on the shores of Lake Titicaca. They are approximately 150 kilometers, usually traveled between two and three days. Right there in Copacabana, there is a tradition that has slowly disappeared from the Bolivian imaginary: the Aymara choirs. The Aymaras are original people. They gather more than all women and girls to sing the choirs in their native language. The funny thing is that this tradition is of a pre-Columbian ethnic group, but the experts explain that the songs arose conforming to miscegenation. 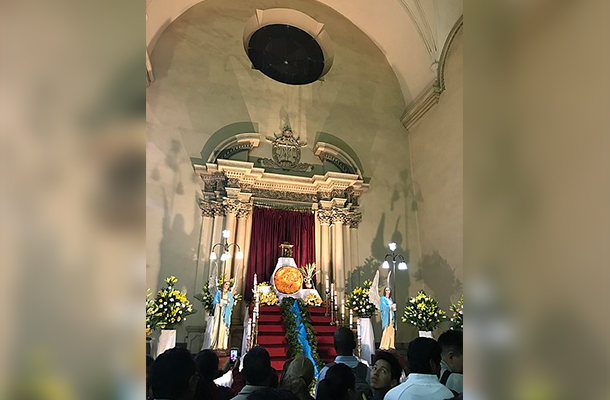 This is one of the oldest religious celebrations in Latin America, and its protagonist is the infamous disciple who betrayed Jesus. This burning occurs every Resurrection Sunday almost in all the inhabited areas of Venezuela and is an unmissable event due to the euphoria and the passion of the people, especially when finally the Judas is hanged and explodes.

Think of this Judas doll as an old-year doll, made of rags and old clothes and stuffed with gunpowder. The curious thing about this is that Judas is not the only one mentioned here; The burning of the doll also serves to show the dissatisfaction of the population towards a living person, be it a corrupt politician, a public enemy or even a low-performance athlete. Of the most seen characters throughout its history are American presidents, but also has been Putín, Maduro, Chávez, among others.

It is said that the first Burning of Judas was in 1499 and the first doll was Américo Vespucio because he deceived the Venezuelan natives by changing mirrors and other trinkets for pearls and gold. After Americo left and the Indians realized their wrongdoing, they put together a doll in honor of the navigator and then burned it to the sound of the drums. This did not become an annual tradition of Holy Week until 1801 in Caracas. 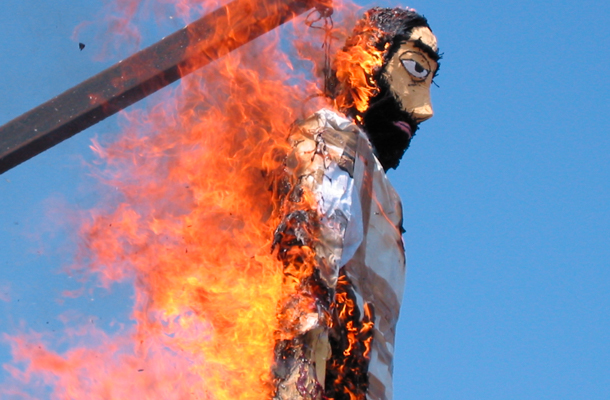 This is one of the most beautiful processions of today. In summary, on Holy Friday the traditional viacrucis is made, with the small difference that this town located north of Patagonia is done underwater. The managers of this show are a group of professional divers with a cross about five meters high and dive up to eight meters below the water. This tour is carried out at night so that the participants can see the way of the cross, which is also illuminated. Unlike other traditions, this event emerged in this millennium, perhaps being the most modern Latin tradition of Holy Week.