After the victory of Trump in the last North American elections, the fake news caught the attention of governments scared by the spreading of false information

This year is loaded with general elections: Argentina, Guatemala, India, and Bolivia are some of the countries that this year will decide whether to continue with the same president or if they change their name. To ensure their position in the most important office of their respective nations, the candidates will do whatever they can to sink their rivals and emerge victoriously. Sure, some stick to their morale to avoid incurring dirty games, but most politicians do not mind going over their opponents with lies, obstacles, espionage, and intimidation.

Also read: WhatsApp and its fight against the "fake news"

In recent years, more specifically with the last US presidential elections, the world knew and appropriated the term fake news. This does not mean that before 2016 all the news around the world were true, but with the presidential race of Donald Trump and the thousands fake news that made him see a saint next to his rival of that time Clinton, the world he realized the true impact of these falsehoods. Three members of the Ohio State University published a study on the subject, and their conclusions suggest that without the fake news, it is likely that Clinton would be the president today.

After this episode, several countries set the alarm and began to take action to combat the dangerous epidemic of false news to benefit a candidate, a multinational or a public figure. Here are five countries that have taken action on the matter to suppress the fake news. 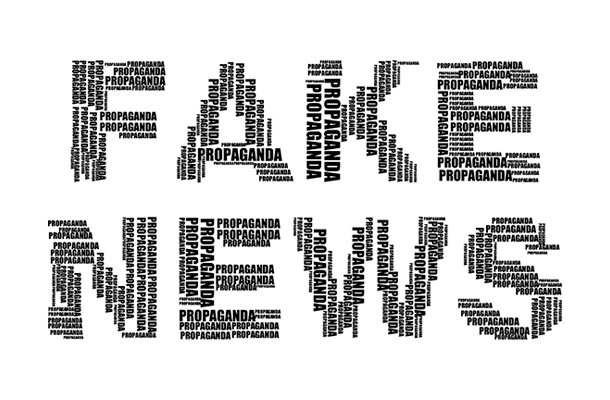 Last year, President Macron managed to pass a law to suppress them in election times. It was not easy, because the Senate rejected it twice, according to Euronews. However, many French do not approve of this law, arguing that, if there is no rigorous control, censorship will be massive. They even gave powers to the French television authority to lower foreign air channels on suspicion of spreading lies during the elections. 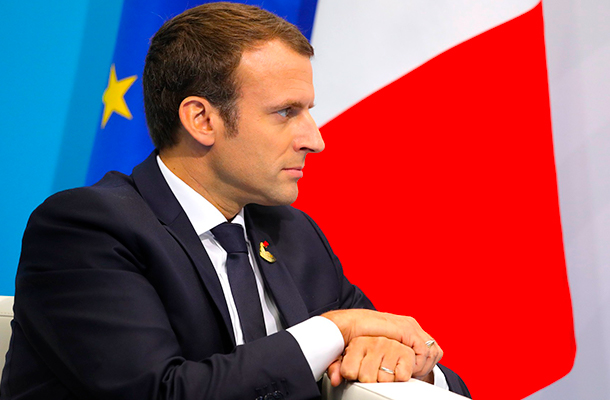 Being the Asian country one of the most severe in terms of law and order, three years ago China passed a law to combat false news, mostly related to the social and economic order. One year later, in 2017, another law that forces social networks only to allow their users to share news from media approved by the government was released. Last year, the government launched an app that allows citizens to report potentially false news for specialists to review and issue a ruling. 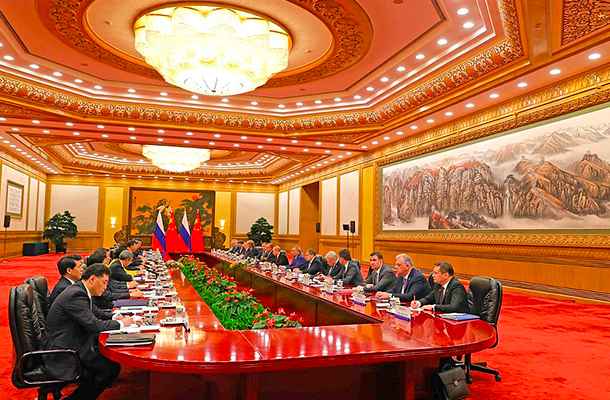 In 2017, the Bavarian country promoted a law to regulate harmful content on the Internet, such as hate speech, child pornography, and fake news. While the Germans do not have a law specifically to combat false information, the government is quite firm with fake news. However, complaints have not stopped coming from German citizens who claim that they censor satirical publications, according to FT.

President Uhuru Kenyatta signed a law in May last year to combat cyber-abuse and the spread of false information. Whoever incurs these crimes would face two years in jail or a $ 50,000 fine. However, many critics came out, most of them journalists, who argued that the authorities could censor any medium that would take out news that is harmful to them. The law did not last a month, because in May the Supreme Court suspended it indefinitely. 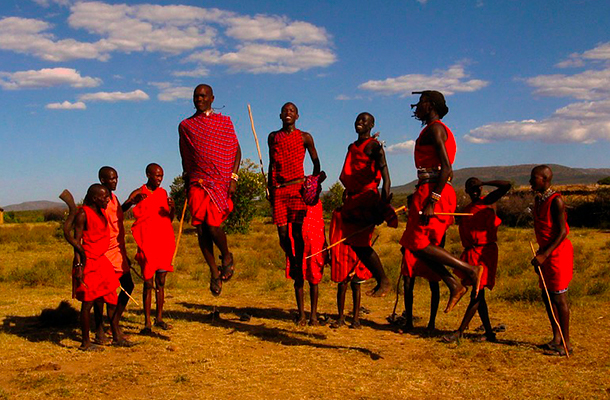 Although the Arab country does not have a specific law against the fake news, the episode that occurred with the death of the Washington Post journalist, Jamal Khashoggi, set off the alarms of the kingdom, after it became known worldwide about the death of the journalist in the Saudi consulate in Istanbul. Until today it is not known who exactly killed him because his body does not appear and there are no videos of the journalist leaving the consulate.

In the middle of all this episode, a lot of fake news flooded social networks, especially Twitter, with several false conclusions. The majority of these fake news pointed to the Saudi kingdom as the one responsible for the murder; they even reported that a prince was removed from office for the episode. The immediate response of Saudi Arabia was to threaten those who divulgarane this type of false information with five years in prison and a fine of up to 800,000 dollars. 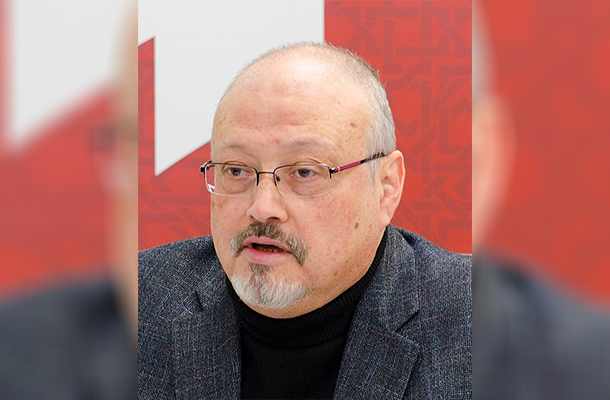