We compiled five musicians who at the time came out to say that they were leaving the stage, but that time quickly denied them.

If someone hears that one of his favorite bands is embarking on its farewell tour and includes his country to introduce himself, he does not think twice. Sure, it depends on what the wallet says if one can visit another city, even another country. However, many musicians have publicly announced that they are leaving the stage, setting up world tours where they manage to sell entire stadiums, rest for a long time and then re-appear in massive concerts a few years later.

Many describe this as a simple advertising strategy to sell more, others from a strong attack of nostalgia on the part of the musicians who miss their audience, and others do not care because they will see their favorite band again.

This is the case of Scorpions; the band announced a few days ago dates in different countries of Latin America, accompanied by the English Whitesnake. While many were thrilled to have the ability to jump to the sound of Rock you like a hurricane and cry to the sound of Wind of change, others were disappointed because about eight years ago the Germans had toured the globe with the excuse that it would be the last time.

Likewise, four years after the farewell, they announced dates all over the world in celebration of their fifty years of musical activity. Then, five bands that announced their retirement from the stages and then return to embark on world tours.

Since 1991, the duo of salsa announced that they were separating, and therefore, they would withdraw from live music, at least as RR and BC. That year they made two memorable concerts: one at the Colombian soccer stadium, the Nemesio Camacho "El Campín," and the other at Madison Square Garden, both with a box office completely exhausted.

Many speculated that they were already tired of playing together, others that were going to dedicate themselves fully to their Christian life, but the reality is that they did not talk about it, they said that they separated and that they were not going to play again.

However, with a year to go before the new millennium, the composers of Agúzate and Sonido Bestial returned to the stage. Even today, with a few months until Cruz turns 80, they continue to play.

Many agree that the Argentine trio formed by Gustavo Cerati, Zeta Bosio, and Charly Alberti is the most popular Spanish-speaking band. The Last Concert tour of 1997 was held in four countries: Mexico (three presentations in the Aztec country), Venezuela, Chile, and Argentina, where they burst the Monumental Stadium until they could not.

The reason was exhaustive differences and conflicts between the trio. Apparently, at some point in the new millennium, they were reconciled, since precisely ten years later, the Argentines embarked on the tour Me verás Volver, which consisted of 22 presentations in 9 countries of America, including seven in their native country. 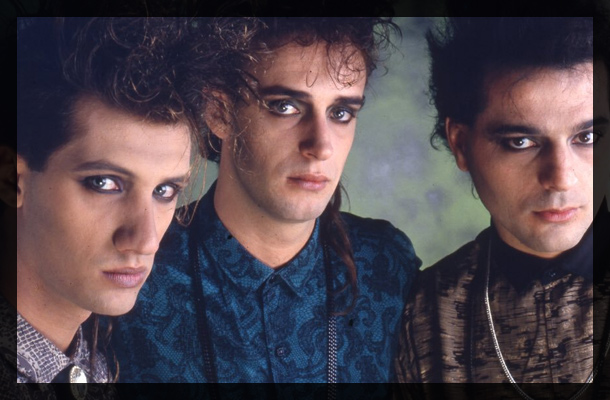 If a band as commercially strategic as Kiss announces its withdrawal from the stage, it is better not to believe them. The group, immortalized with its black and white makeup and its endless products (they sell coffins), announced its first farewell tour in 2000.

The attraction of the tour, in addition to supposedly being the last series of presentations of the legendary band live, was the reunion of the original group, because Ace Frehley and Peter Criss returned to the band from New York.

The farewell did not last much to them, because in 2003, next to Aerosmith, they traveled by all the world, with the difference that the guitarist Ace would not be present. Today they are on another farewell tour, entitled "End of the road." 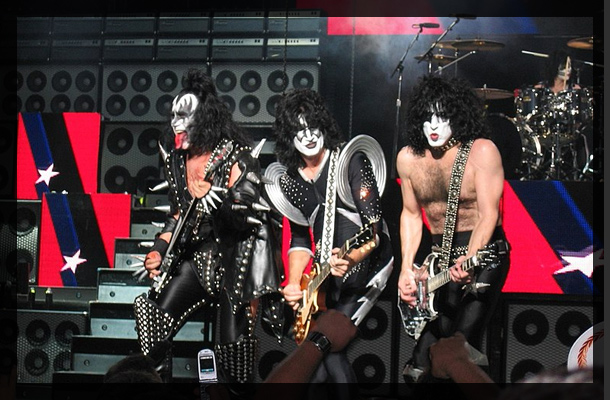 One of the living legends of pop, Cher, announced his retirement from live music in 2002 with his Living Proof tour. The reaction of its fans was so overwhelmed that the tour, initially covering one year, was extended until 2005 with more than 100 dates only between the United States and Canada.

One would think that with three years without much rest from concerts in different continents I would have cured her of the live performances, but nine years later, in 2014, she made another tour.

It is not known if it was a joke or not, but to all the media that asked her about her change of mind, she always answered that now it was the final farewell. That now, that she is too old for those jogs. To the surprise of many - or perhaps very few -, in 2018 he announced another tour that would end in December of this year. 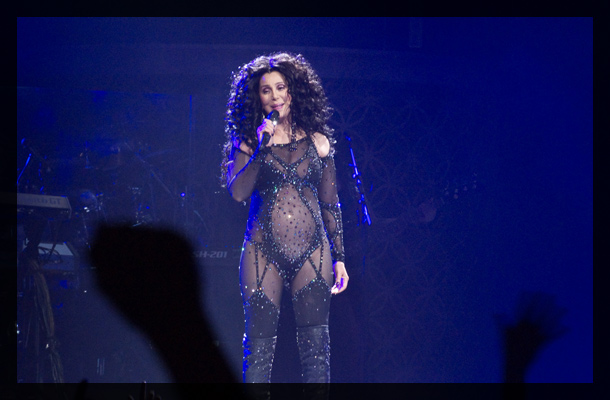 You may be interested: No paran las polémicas de Chris Brown

In 1992, the controversial heavy metal singer who became famous in Black Sabbath, Ozzy Osbourne, announced that he was leaving the stage to spend more time with his family. In statements collected by the Rolling Stone, the British singer argued that he has a house he does not visit, a car that he does not drive and a family that does not pass the time due to his hectic work.

Although the singer is world-renowned, his solo and Black Sabbath songs are known from Latin America to Japan. The tour, titled No More Tours (no more touring) for the album he released in that year titled No More Tears, only covered North America. 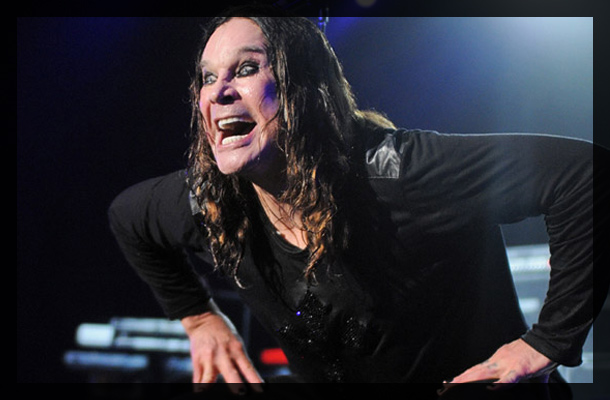 Like all those mentioned here and those who were missing due to space issues, Ozzy either lied or missed the adrenaline of playing in front of tens of thousands of people. This tour, titled Retirement Sucks (retirement sucks), did include a large part of the world, touring for more than a year in North America, South America, and Europe.

This time he was true to his word because after declaring that retiring from his job was not the best decision of all, he continues to play today as much as Ozzy Osbourne as with Black Sabbath. It should be noted that Black Sabbath in 2014 began his farewell tour. Will we see the return of those from Birmingham soon?

To celebrate the birthday of the most famous rabbit on the planet, we decided to remember one of his highest-grossing productions

After its confirmation for PC, the game of Hideo Kojima is considered as a "masterpiece"

Here is our traditional weekly summary