Two months ago, a company that sells vegan meat entered the New York Stock Exchange and managed to increase the value of its shares almost three times the IPO on the same day

This year, the American company Beyond Meat celebrates ten years of existence in the market. For those who do not know this name, BM specializes in selling vegan meat. I know, what I just wrote is a paradox of the size of the sun, but, in essence, Beyond Meat is a food derived from plants that looks, cooks and tastes like meat. 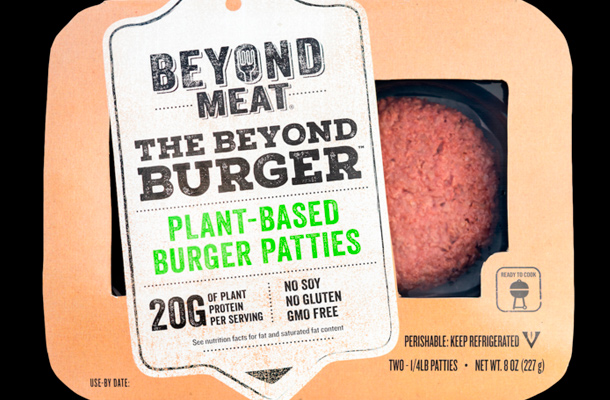 Beyond Meat started as a vegan initiative in 2009 out of Ethan Brown's brain, a vegan from an early age who asked himself two questions with which he would conceive this company that is currently generating millions of dollars in the stock market:

1. Do we really need animals to produce meat?

2. Can we produce meat from plant products?

Without thinking twice, one would respond negatively to these questions, because "the flesh is what constitutes the human and animal muscles". However, if one refers to the dictionary, meat, in addition to being the muscular part of the human or animal body, is "part of a fruit or a tuber, usually soft, that is under the skin or skin."

Although this company started in 2009, it was not until 2013 that it started selling its first products, the chicken-free veggie products known as Chicken-free Strips. Its launch, in addition to causing a stir in the West Coast -the company was born in California-, caused a lot of curiosity: how do you sell chicken that is not from animal origin, which is derived from plants and tastes like chicken? Not to mention the skepticism surrounding this proposal that was presented in the United States as a much healthier, more sustainable and ethical alternative in terms of animal meat.

Read also: Why a cannibal diet would be a serious nutritional error?

While the "vegan chicken" failed to conquer North America as Ethan and his team had planned, in 2015 they launched the Beast Burger, the "vegan burger," which sounds equally paradoxical to vegan chicken. Its expansion throughout the country, unlike chicken, was pandemic. In 2017, they managed to double their sales and reach more than 27,000 stores, markets, and restaurants throughout the United States, according to Global Meat News.

The ingredients that make up these foods are mostly peas. They also add canola oil, refined coconut oil, potato starch, yeast and other ingredients to the mix. They are also proud of being free of soy, gluten, and GMOs (genetically modified organism).

Its main workhorse is to offer a food that tastes 'similar' to normal meat, without the animal suffering, without the strong impact of livestock on the environment and without increasing the risk of several diseases more likely to occur with the carnivorous diet, as of the heart or cancer in various parts of the body. However, it would be a mistake to think that Beyond Meat is a completely healthy food, since it has a high sodium content, according to CNBC.

Performance in the stock market

On March 2 of this year, Beyond Burger went on to sell shares in the New York Stock Exchange. They started the day offering the action at $ 25 dollars and, at the end of the day, the official price of the IPO rose 163%, more exactly at $ 65 dollars, according to Market Watch. In the last ten years, only two companies have debuted in such an important stock market.

Only on the first day, the alternative meat company, as identified in the market, managed to sell a quarter of a million dollars in shares. Thanks to its unbridled performance in the stock market, which does not take a whole month, it was foreseen that the industry of the "alternative meat" in the coming years will undoubtedly be a billionaire business. According to the Vox portal, in 2018, Beyond Meat managed to sell $ 87.9 million dollars in vegan meat. The previous year, it managed to sell $ 32.6 million 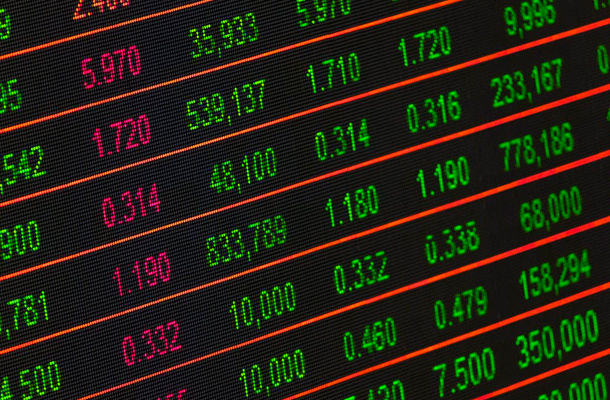 It may interest you: Have you already eaten the Impossible Whooper?

Beyond Meat in the world

Since his success in the United States, Ethan Brown managed to get important personalities and companies like Bill Gates and Tyson Foods, the second largest meat distributor in the United States, to invest in his vegan company. He has also made athletes, musicians, and actors, among other famous profiles, his ambassadors, such as Kyrie Irving (basketball player), Tía Blanco (surfer) and Alex Honnold (climber).

In June 2018, Beyond Meat opened its second distribution plant in Columbia, Missouri, and the following month it reached more than fifty countries in the world, including Canada, England and Latin American countries such as Mexico and Chile.