Up to four million people are expected to attend a World Pride parade in New York City on Sunday, billed at the largest LGBT+ Pride celebration ever, where 115,000 participants will take part in a march through the city.

New York has been designated the site for World Pride to mark the 50th anniversary of the Stonewall uprising on June 28, 1969, and the parade will coincide with events in cities around the world.

You may like: Same-sex marriage is a fact in Ecuador 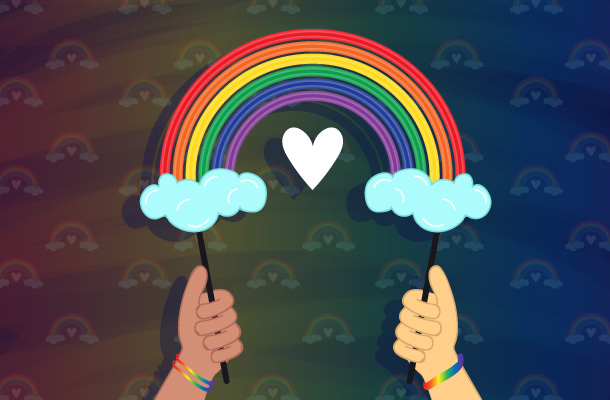 Below are some of the key facts about Pride marches:

More than 100 people participated in Cuba's first Pride march in May although it was unauthorized by the government. On Saturday North Macedonia will join the list and Bosnia is due to hold its first such event in September.

2. First pride marches and the number of attendees

On June 27, 1970, the first gay pride march took place in Chicago, with similar events held the next day in New York and Los Angeles to mark the first anniversary of the Stonewall uprising.

3. Number of countries that have pride marches

Gay pride parades will take place in more than 60 countries this year.

4. Who banned a pride a march this year?

Georgia attempted to hold a Pride event for the first time this year but after political unrest and threats from ring-wing groups and the Orthodox Church, the march was cancelled.

5. Which other countries have banned pride marches recently

Last year a Pride Parade scheduled to take place in Mauritius was cancelled due to violent threats against the LGBT+ community. The governor of Istanbul in Turkey has banned Pride and other LGBT+ activities, citing security concerns and public order, since 2016.

Gay sex is still banned in 69 nations. It remains illegal to be gay in 32 of 54 countries in Africa, 18 countries in the Asia Pacific region, and 10 Middle East nations.