In a world in which beauty stereotypes are drawn, only striving to preserve the concave lines at the waistline, there is a reign that rewards convex strokes in the abdomen and hindquarters. The sovereign of the beauty of fat bears in the world was crowned the second week of October in the northernmost state of the United States.

Bear sitting with a crown on his head. / Photo: LatinAmerican Post

The Katmai National Park in Alaska held the fifth edition of the “Fat Bear Week” contest in which the fattest female brown bear (Ursus arctos) in the world is awarded before winter enters the northern hemisphere of the planet crowning a beautiful candidate named Holly. 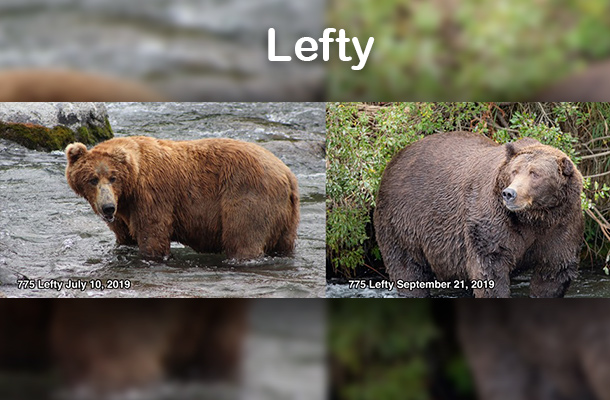 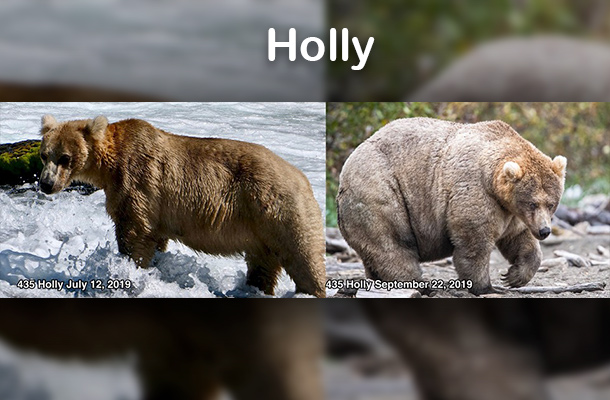 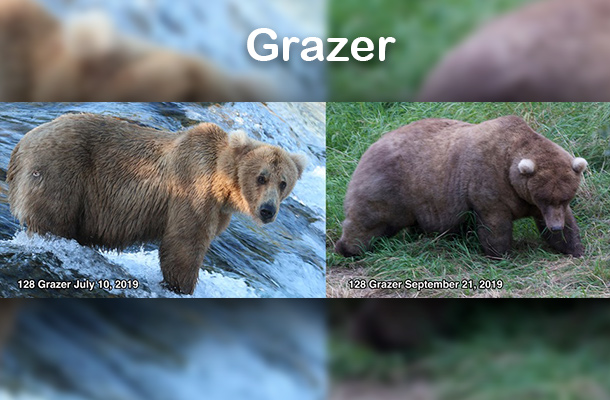 During the month of October, the public was able to vote through the fan page on Facebook of the park and after an elimination that started from eight initial candidates, the cult and knowledgeable jury in this contest of extreme beauty, ended up choosing with the more likes a beautiful 'DamicelOsa' identified as “435 Holly” as the happy winner of the crown for the year 2019. This allowed her to continue enjoying the salmon available in the rivers of the area while the inclement winter forces her to take refuge in his barracks where he will sleep for about three months losing up to a third of the weight gained with such effort to obtain the disputed crown of the fourth edition of the reign "Fat Bear Week 2019".

Brown bears gain as much weight as possible by taking advantage of salmon migration in western Canada and the United States, eating at discretion until they gain enough weight to withstand the low temperatures and the shortage that comes with the harsh boreal winter.

Read also: Marvel movies: are they cinema or not?

"128 Grazer", "747" and the viceroy "775 Lefty" were left behind. The last one had to settle for second place in the competition promising that next year will make a greater effort and gain more weight so she can beat up this year's winner.

“Bears must eat a year of food in six months to survive hibernation and 409 has stood out in that. His radiant scrolls were considered by the voting public as the most fabulous fat of this year, ”said Andrew LaValle, ranger in Katmai.

This is a fun way to raise awareness about the hard work that bears must develop to survive one more winter each year, since the inclement weather in this vast area of the planet imposes great challenges for each of the organisms that subsist to these terms.

What for many is funny news, becomes a game of life or death for each of the participants of the contest. However, events like this allow the knowledge of the species to be closer to people already in turn, they treasure the existence of each specimen of each species.

The company of the most famouse mouse announced films, series and projects of the most important superhero franchise on the planet

For some, the film world seems to exclude Latinos. However, it may also be the time to generate new opportunities