Great surprise and rejection has caused resolution 350 of October 25, 2019, of the Ministry of Agriculture and Rural Development in Colombia, which establishes the global quotas for the fishing exploitation of different species in the seas of the Latin American country for 2020.

Shark swimming in the ocean while watching its fin protruding from the water. / Photo: Pixabay - Reference Image

Andrés Valencia Pinzón said that “there are resolutions since 2014 authorizing the shark fishing quota, both for the Caribbean Sea, and for the Pacific Ocean,” adding that “shark fishing is only for artisanal fishermen and the quota for fins must come from the quota of fish sharks, not from the practice of finning, ”that is, it is not allowed for a fisherman to arrive with the fins without the shark that is part of the quota, the shark must arrive whole. 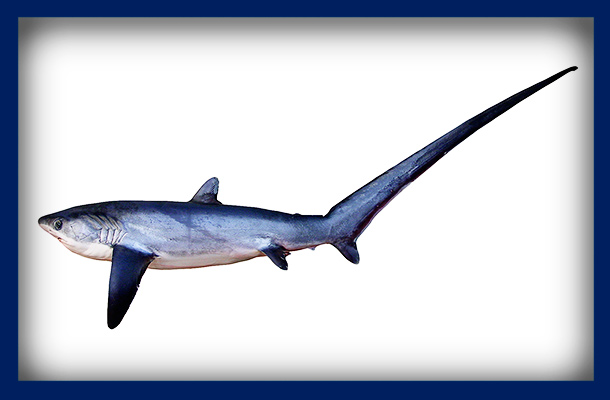 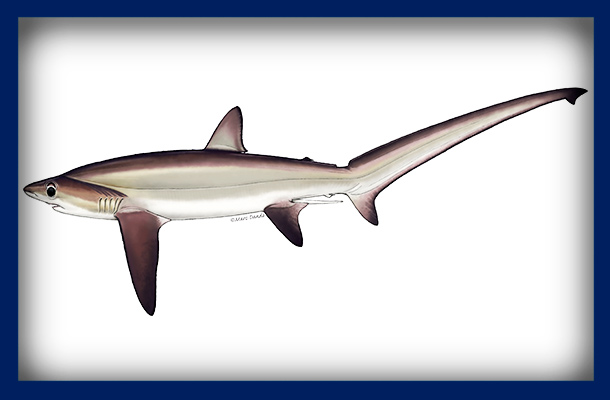 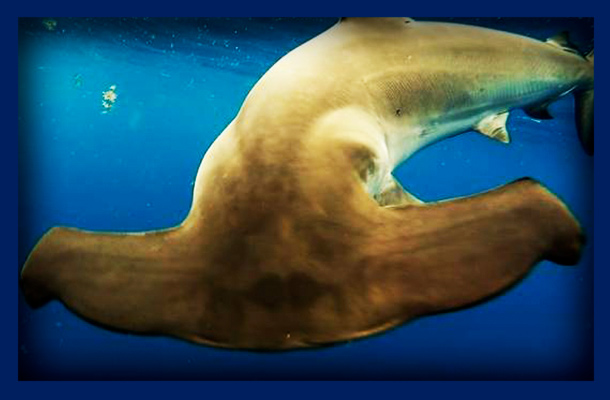 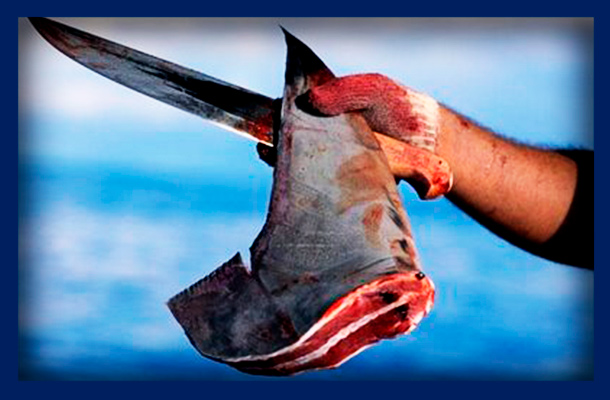 In Colombia a little more than 60 thousand artisanal fishers are registered, according to figures from the same ministry, and in this regard the minister says that “this resolution corrects that sharks can only be caught by artisanal fishermen and is restricted to three or four species of sharks, the quotas have not increased, it is the same historical quota”.

On the other hand, Tatiana Meneses, an official of the National Authority of Aquaculture and Fisheries, an entity dependent on the Minagricultura affirms that “the export of shark fins has been allowed for years, but a quota for them had not been defined, it is the new thing in this resolution. The export of fins from artisanal fishing and bycatch has been done legally for many years. ”

Apparently, for the official of the Authority responsible for regulating fisheries in the country, it is sufficient that a practice rejected in many countries of the world and that has been the subject of studies by different universities and organizations such as FAO, has been practiced in Colombia for many years to not correct the course and it is preferred to establish specific quotas for this type of trade that has an immense amount of sharks on the verge of extinction.

However, the voices of protest did not wait, Susana Caballero biologist and microbiologist at the University of the Andes, in Colombia Ph.D. and Ecology and Evolution of the University of Auckland in New Zealand, warns that it is “absolutely irresponsible considering everything that the world, in general, is trying to do to reduce the capture of sharks, either incidental or directed, but it is also a shame, because in Colombian we have don't' have studies, we do not know if there are breeding areas, we get rid if there is reproduction, we don't even know exactly what species we have and in what areas. ”

But as for the ecosystem consequences, Dr. Caballero said that “in terms of ecosystem imbalance is very serious, because sharks regulate the populations of other species, as there is no one who controls those species, others will grow in a way excessive, which will generate what you know as a 'trophic cascade', which is nothing more than the imbalance of an ecosystem and the serious effects on it ”.

"For more than 20 years we have been working and trying to prohibit the fishing and commercialization of shark fins and put the mico of the incidental word in the resolution, this is inadmissible," said the director of the Malpelo Foundation, Sandra Besudo. And she added in her Twitter social network account "inadmissible the new decree of the Ministry of Agriculture against the permitted percentages of shark and fin fishing in Colombia."

Shark quotas for the Caribbean Sea in Colombia were set by the recent resolution at 125 tons of shark of the Carcharhinus falciformis species, better known as silky shark and 5.2 tons of its fins. For the Pacific Ocean, there are 350 tons of shark and 6.3 tons for the fins of the species Alopias pelagicus known as pelagic fox, 1.5 Ton for Alopias supercilliosus eyeglass fox or fox shark and 2.1 for Sphyrna crown a rare and little known species of the hammerhead shark.

In this way, Colombia joins its international trade ties with Asian countries such as China, where eating a shark fin soup can cost up to USD 250 and is mainly consumed to demonstrate social status. Again, economic transactions are put before the present, to the protection of natural resources, ignoring their impacts in the near future.