On November 25th a collection by Vlisco was presented in support of women victims of abuse in Congo.

Women posing with the collection created by Vlisco. / Photo: vlisco.com

'City of Joy', as read on their website, is a leadership community for women survivors of gender violence between the ages of 18 and 30, located in the Eastern Democratic Republic of Congo (DRC).

It was first opened in June 2011 aiming to help women heal from their past trauma through therapy and by teaching them life skills needed to move forward in life. At the time, 1200 women have graduated from the City of Joy. 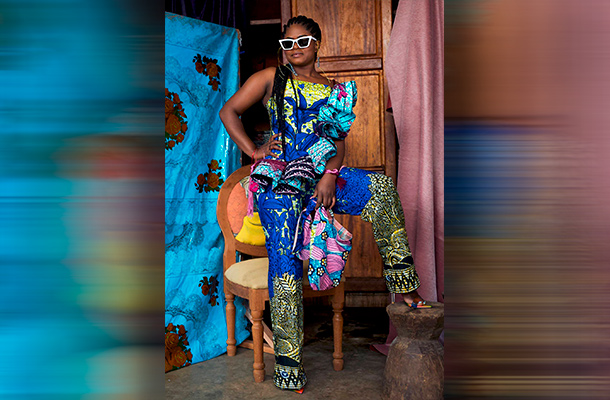 “The City of Joy provides an unprecedented opportunity to demonstrate women’s leadership in the context of conflict and disaster zones”, stated the site.

This week, in the International Day for the Elimination of Violence Against Women, 15 Congolese women took the catwalk to model clothes designed by Vlisco in partnership with five African designers.

According to Fashion United, each designer worked with 15 graduates of the City of Joy to create the fabrics.

Gabriela Sanchez, the Vlisco designer behind the collection, said in a statement: “The first thought that came to mind when I met the women of the City of Joy was ‘Is there anyone stronger than you?’ The collection aims to capture their journey from the darkest of places to a place of hope and love.” 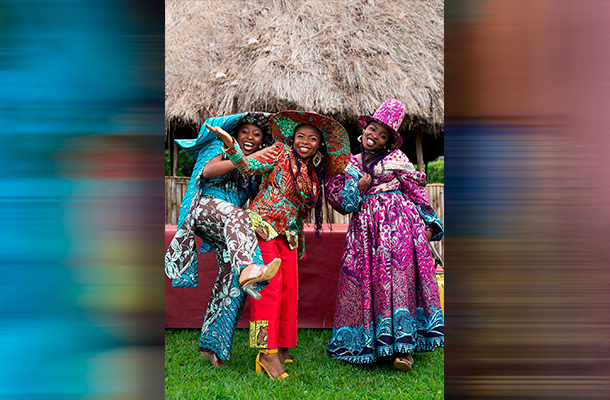 The collection was created using ancient printing techniques and, according to Metro, includes 100 different vivid colors and is made up of five printed fabric patterns.

Also read: This is how Colombian women took the streets

Each fabric represents City of Joy´s journey: “Sisterhood” uses flowers to represent the bond shared by them, “The Congo River” showcases the beautiful landscapes of Congo, “The Orchid” represents both the agitation they went through and the beauty of the vagina, the “Bouquet” also aims to describe the vagina by using flowers, and “The Congo” represents Dr. Mukwege, Nobel Peace Price winner for its work with abused women. 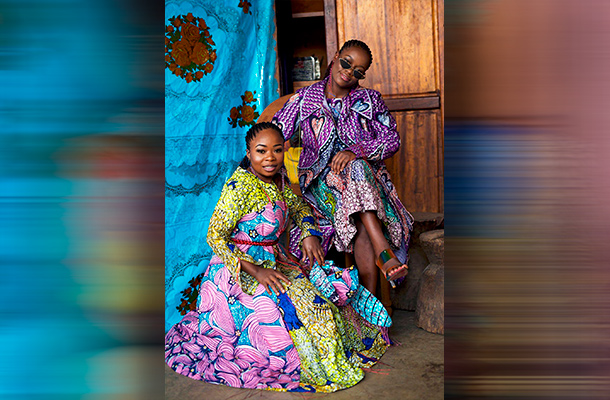 Christine Schuler, co-founder, and director of the City of Joy said that being part of this process has been very beneficial for the women involved: “They have been the driving force in the project and that is reflected in the vivacity and color of the fabrics and the originality of the designs. It’s vital that the world’s eyes are opened to the atrocities that are taking place here and it’s beyond inspiring that the women who have suffered most are those brave enough to take a stand today.”

As read on Reuters, Congo was selected as one of the ten most dangerous countries to be a woman by a Thomson Reuters Foundation poll in 2018. In this place, rape has been widely used by militia groups to silence and harm women. “I want the collection to spread, wide and far, the message of strength of Congolese women, in particular, and world’s women in general,” said Jane, raped multiple times by militias, to Reuters. 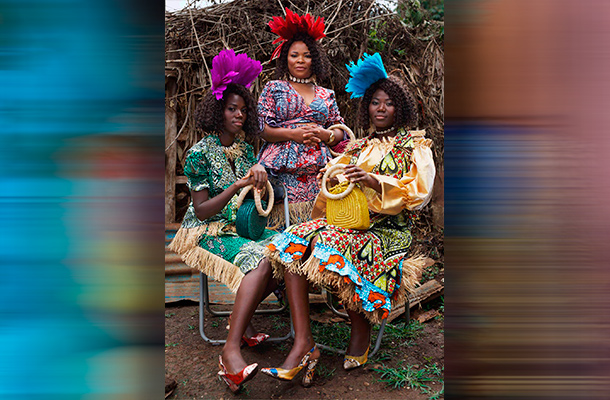 After a year of postponing the coveted Met Gala due to the pandemic, this year's star-studded event is quickly upon us, especially fashion lovers.

Accused of having explicit lyrics and massifying sexist ideas for years, this music genre has been evolving thanks to the voices of artists who support feminism

The 74th edition of this ceremony gave us the celebration of a great film that shows that cinema, little by little, takes its course again