Currently there are more than 38,500 species of both flora and fauna in danger of extinction. This figure grows every day due to human hand .

We tell you a little about some of the species that are facing extinction and we remind you what you can do to help conserve them. Photo: Pixabay

Extinction happens when an animal or plant species disappears in its entirety from planet Earth. Although this is a natural process that has happened several times throughout history, we are at a point where these extinctions are not happening naturally , but are the product of the direct or indirect action of human beings and the impact that production processes have on nature.

You can also read: What is destructive fishing? A threat to the economy and ecosystems in Latin America

The industrial revolution is, to a large extent, the first link in a chain that does not seem to end. Our society has built its entire economic base from anthropocentrism and mass consumption and the absurd expenditure of natural resources, and we have generated greenhouse gases, pollution and we have destroyed entire ecosystems. The exaggerated number of endangered species is the clearest proof that these actions have consequences. But it is not late enough to start changing our production processes.

Here we tell you a little about some of the species that are facing extinction and we remind you what you can do to help conserve them. 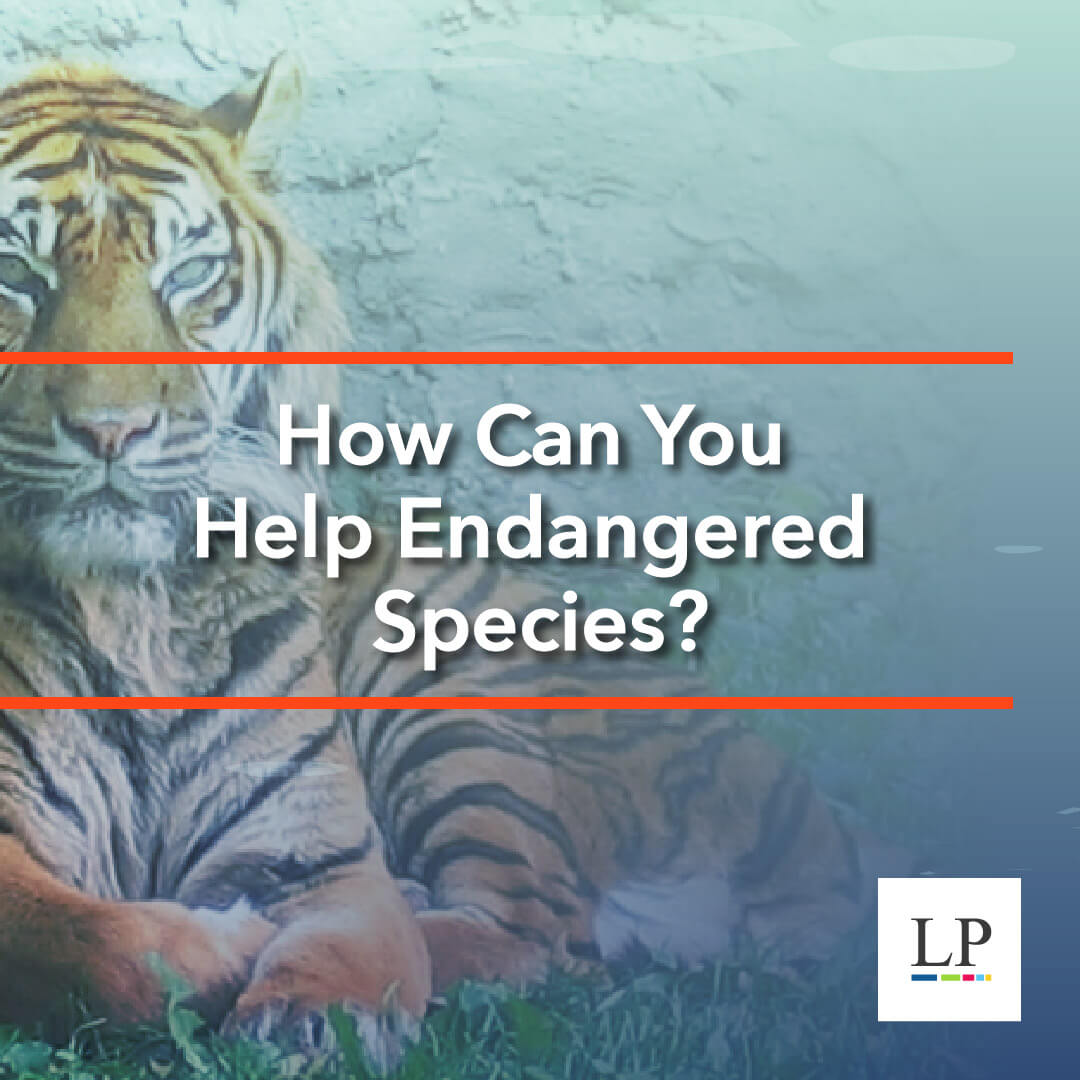 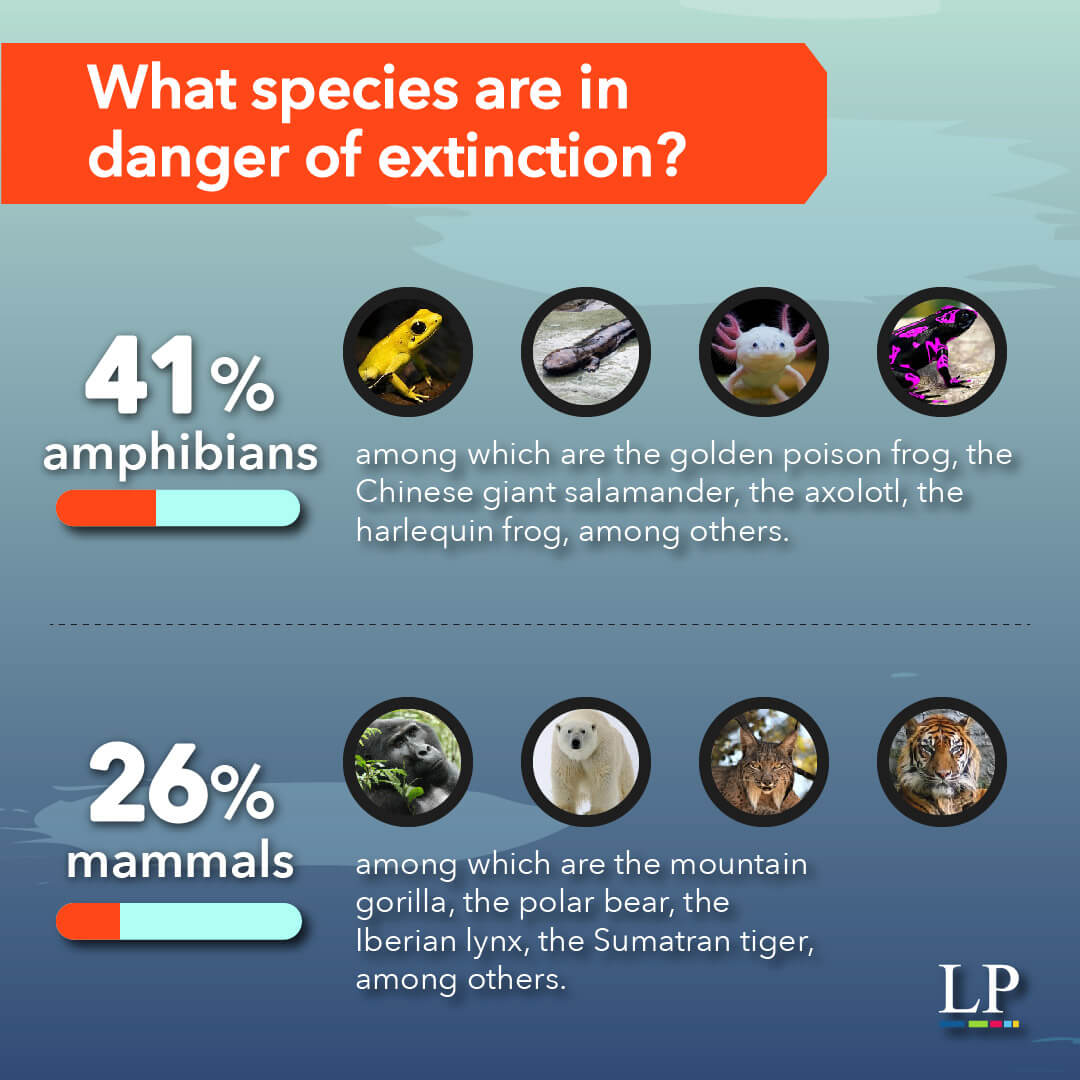 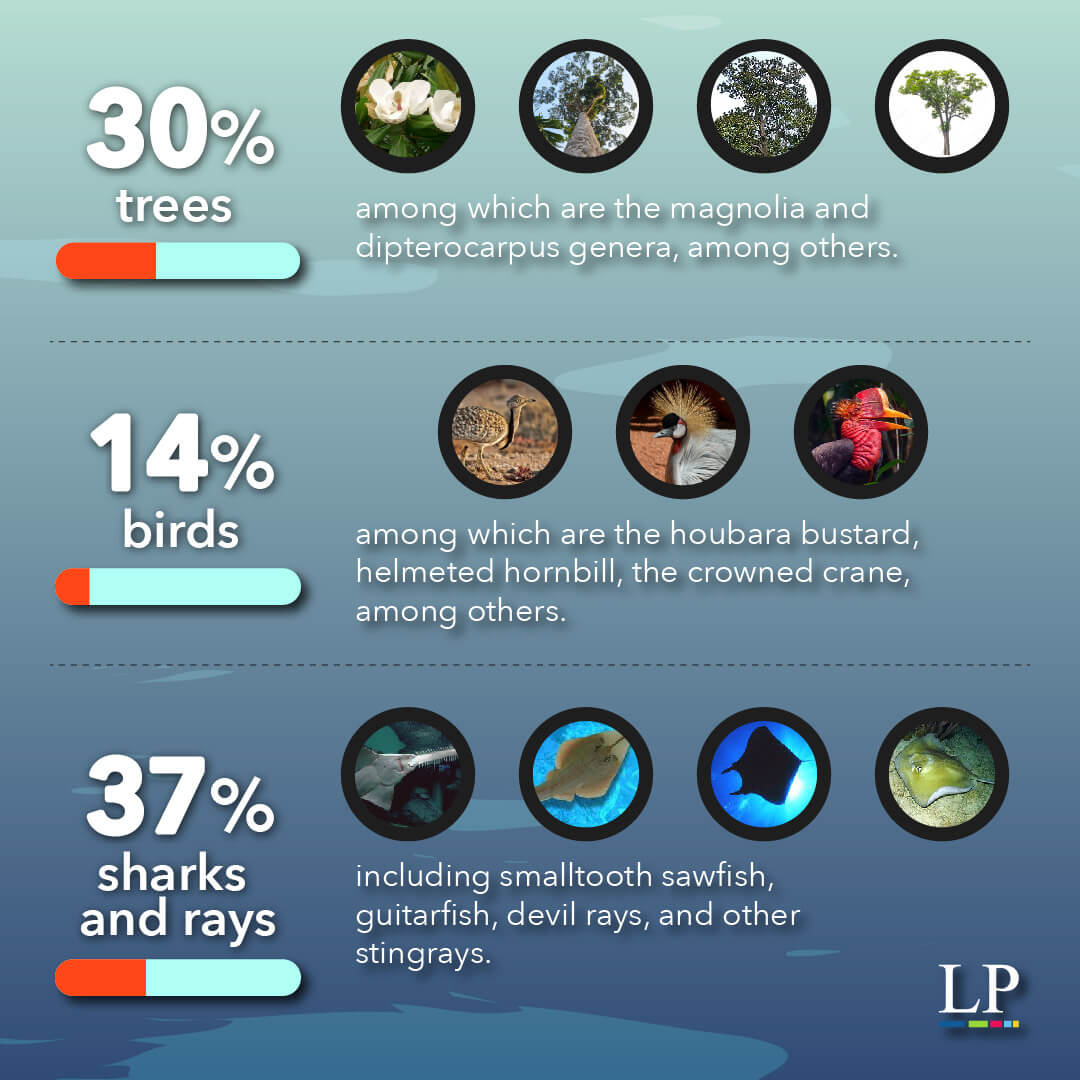 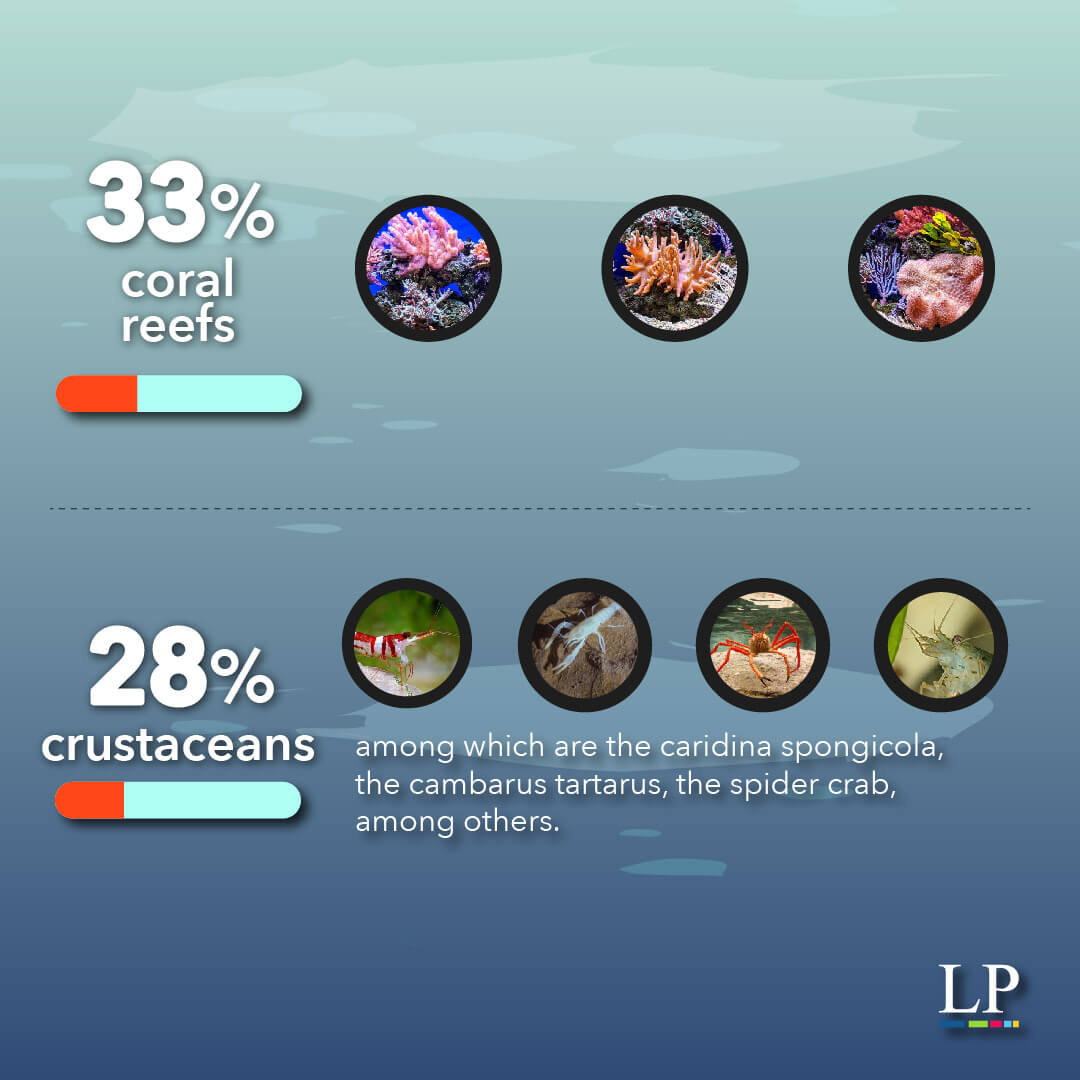 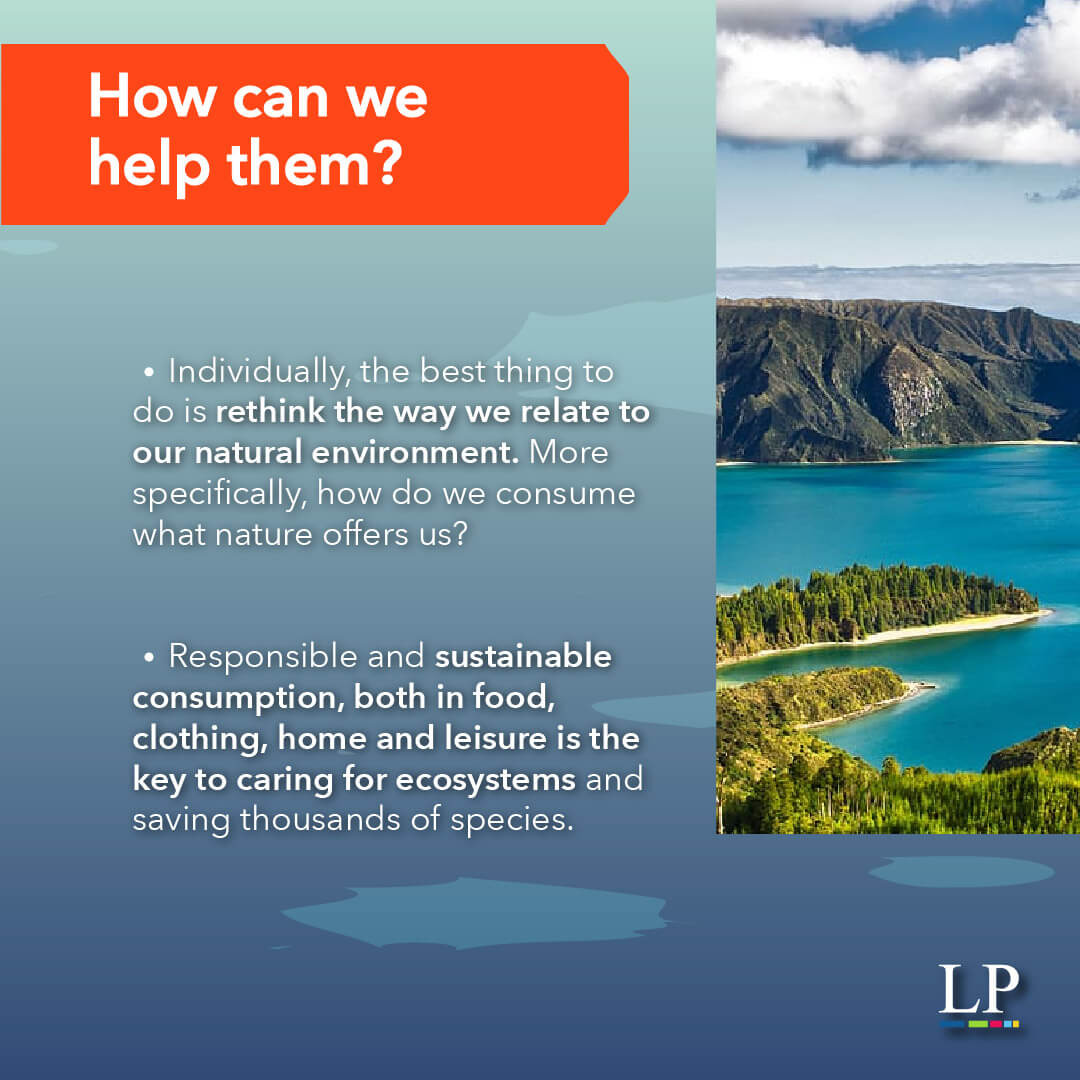 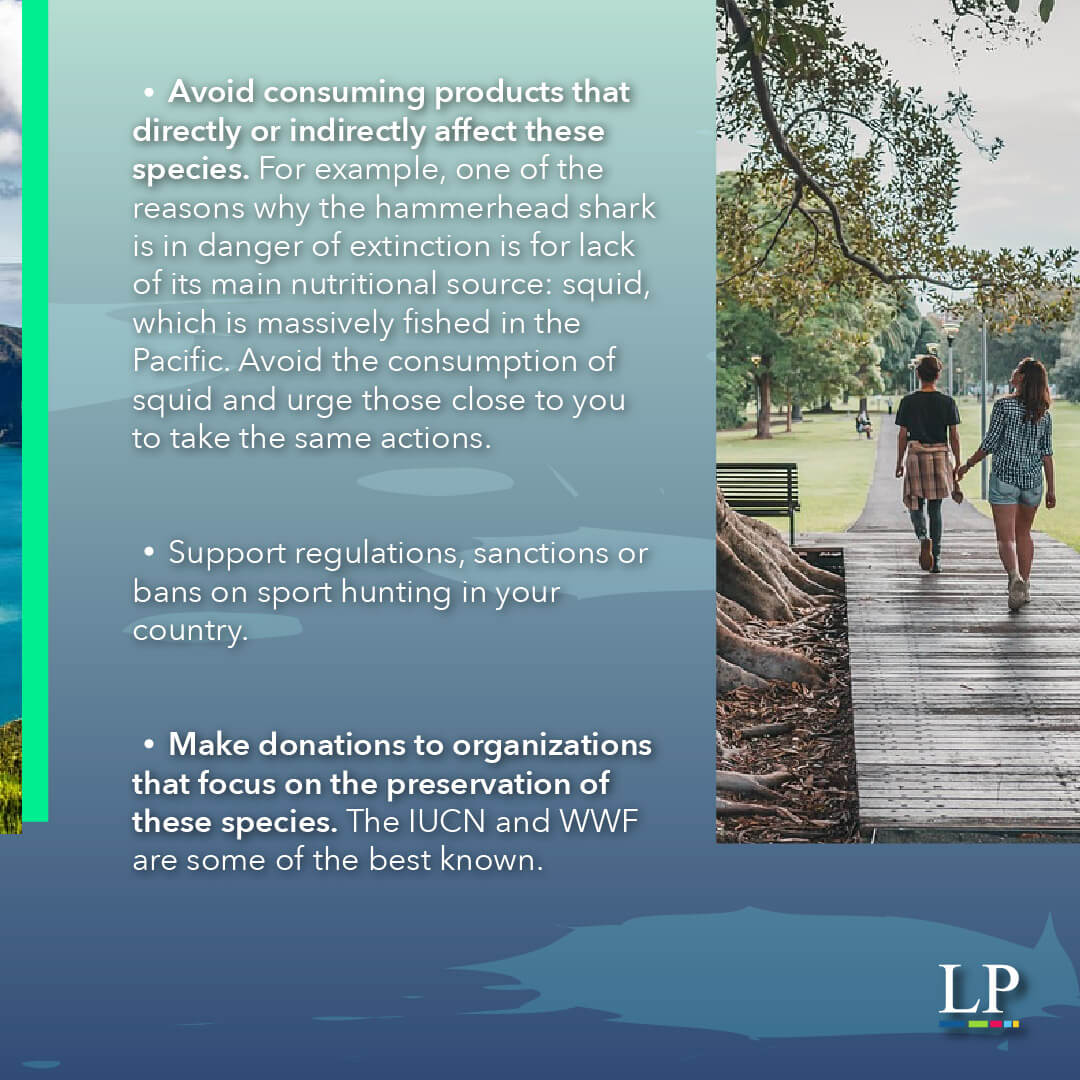