These are the Latinos soccer players who have the best rating in the new edition of the famous video game that will be released on October 1.

We tell you which Latinos are the best qualified in this new installment. Photo: LatinAmerican Post

On October 1st, FIFA 22 will be released, the new edition of the most popular soccer video game on the planet. As always, players are interested in what the rating of their favorite player is. In this case, we want to talk to you about the Latinos who are better qualified in this new installment. 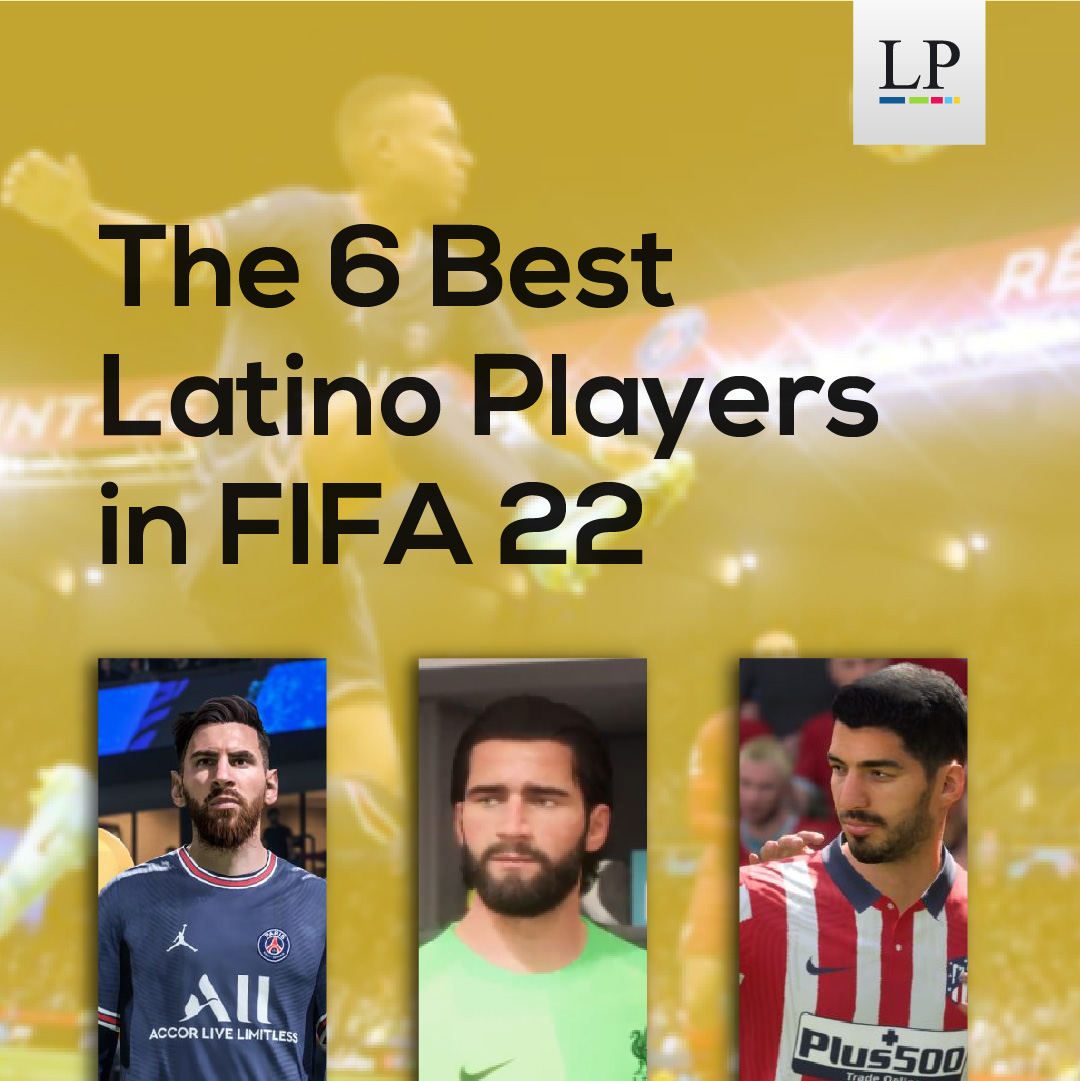 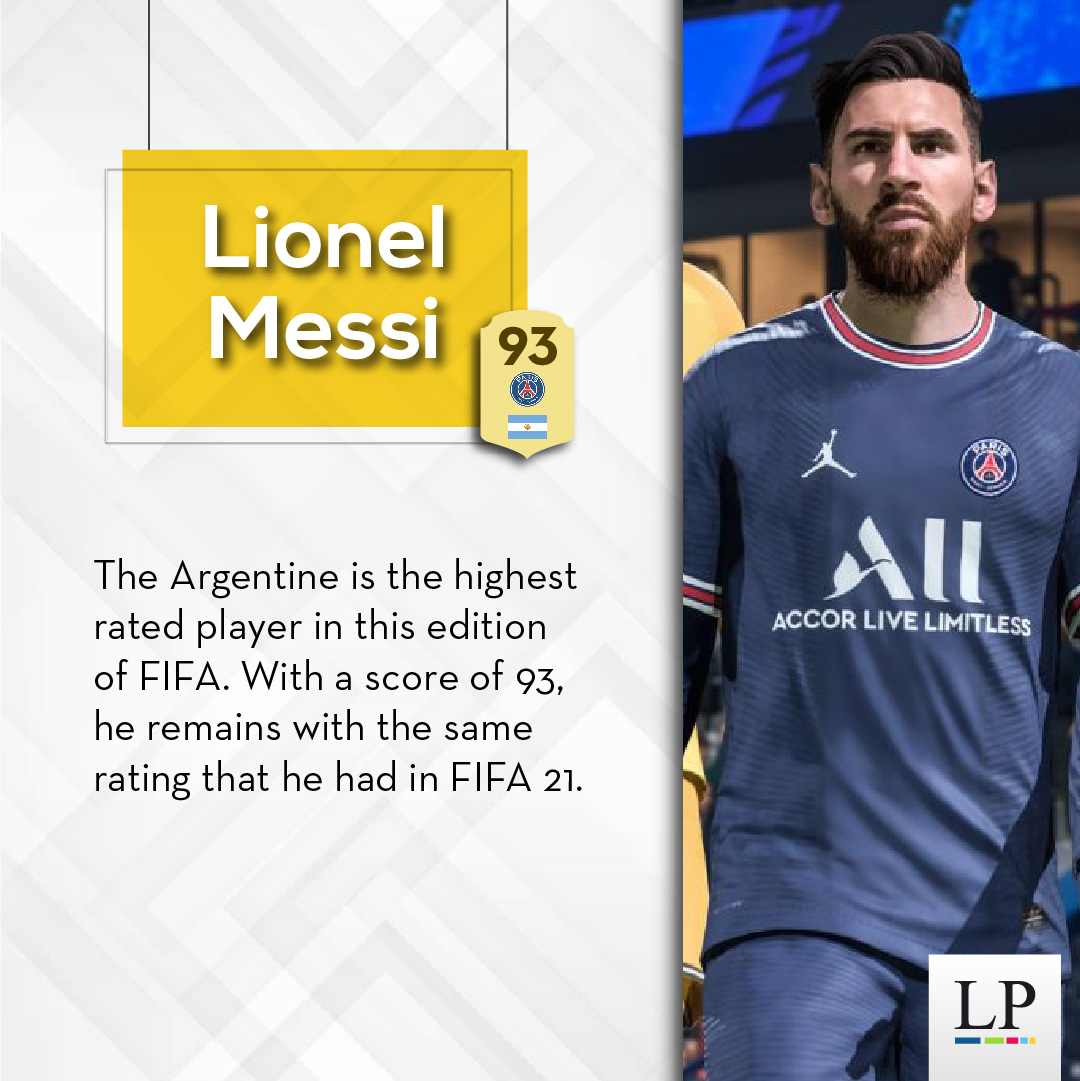 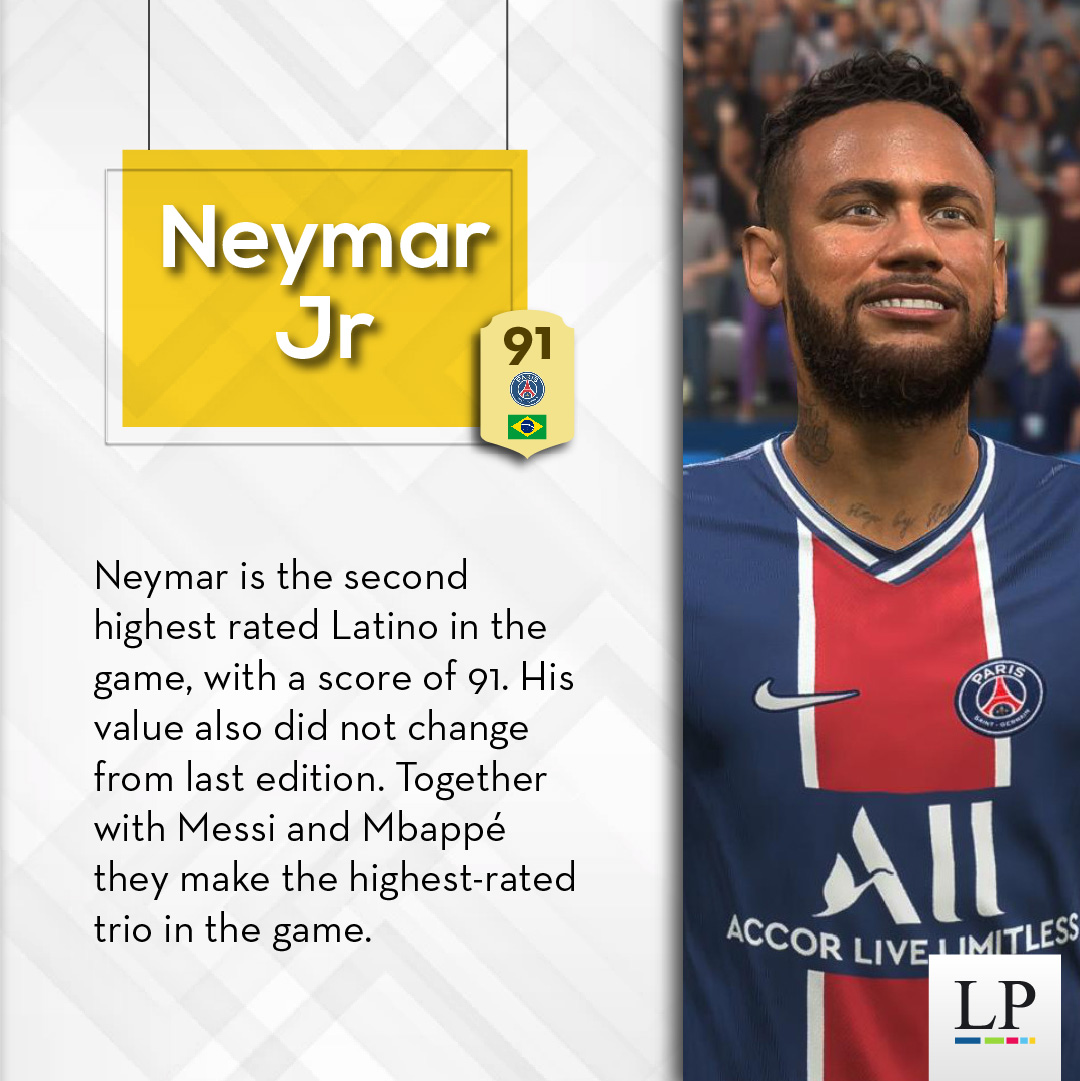 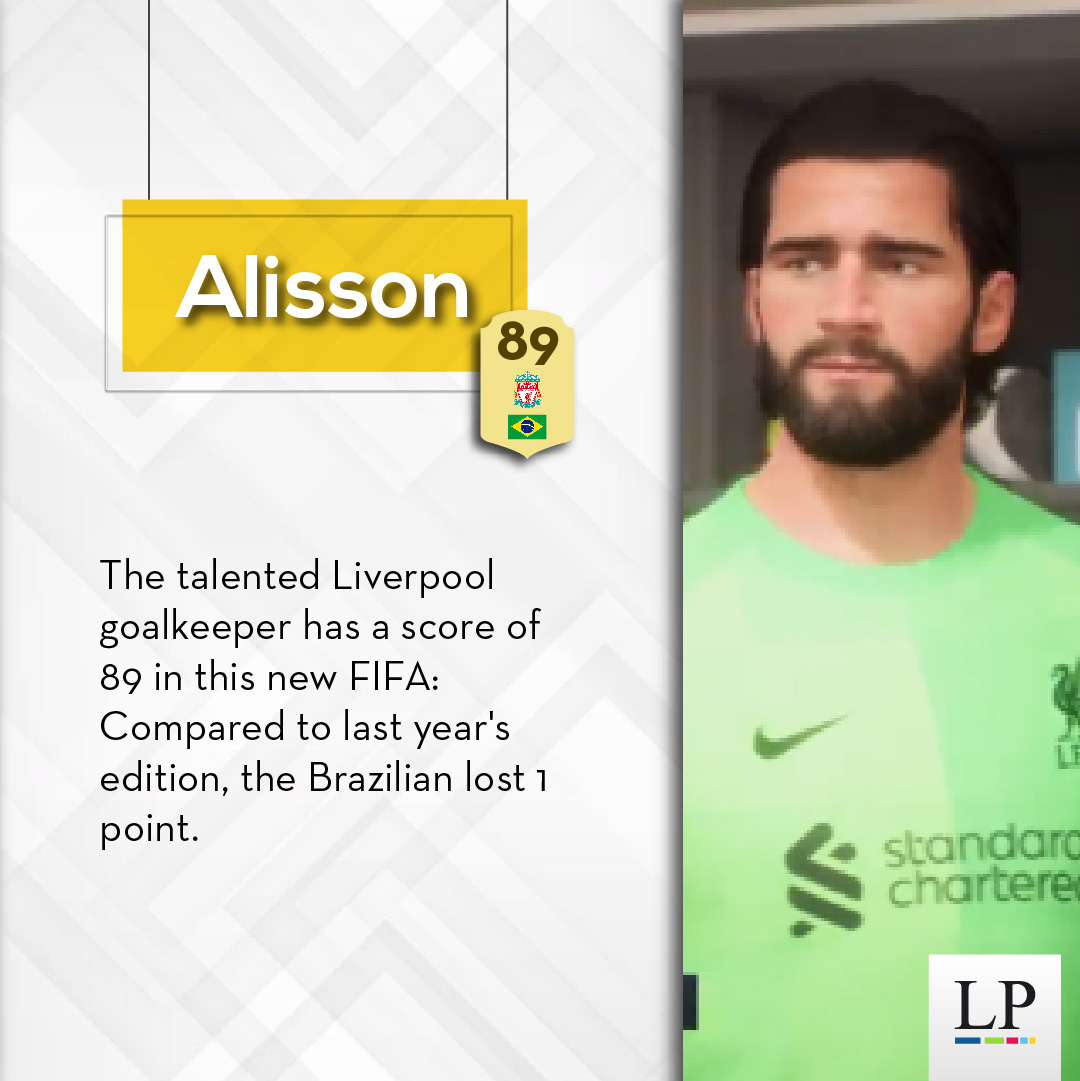 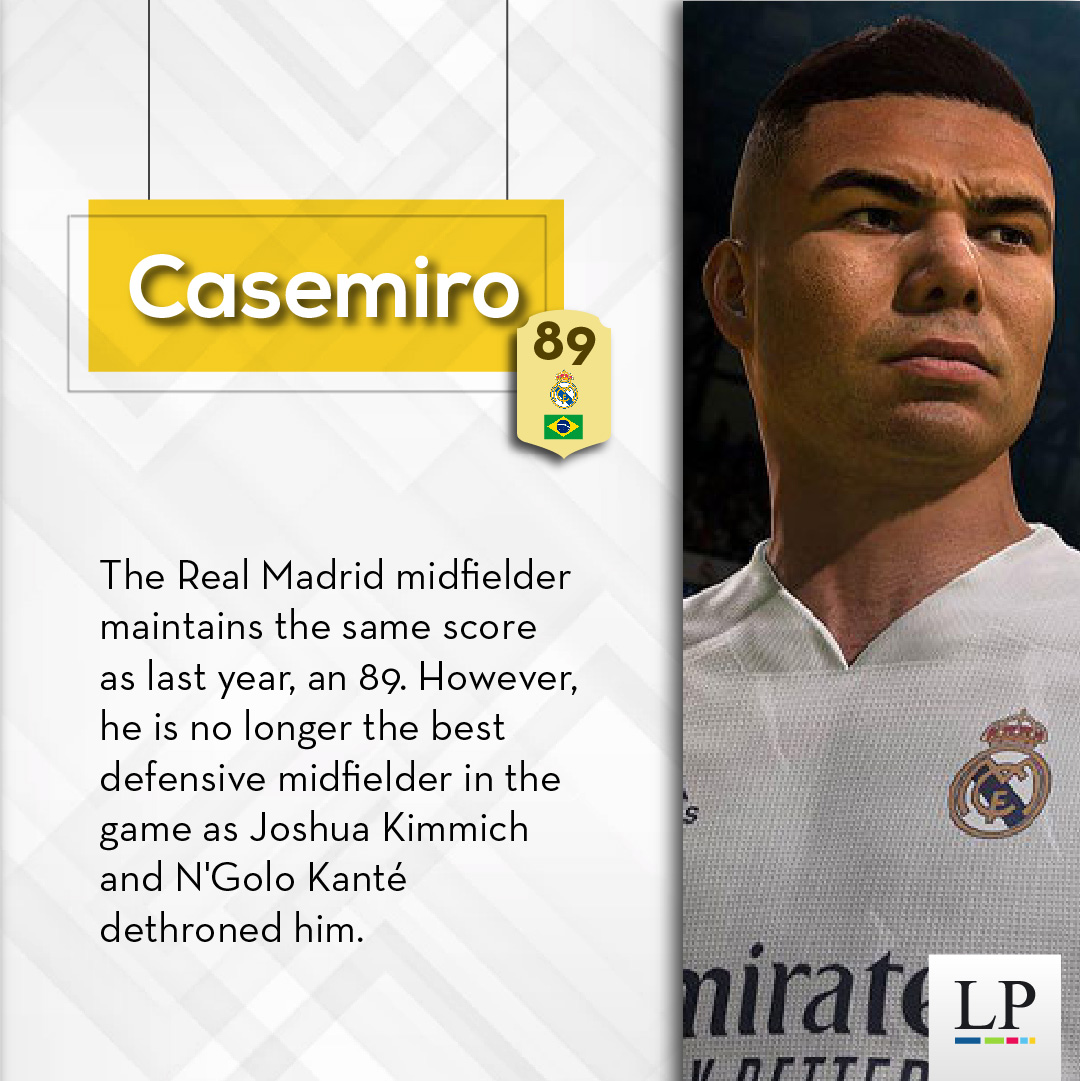 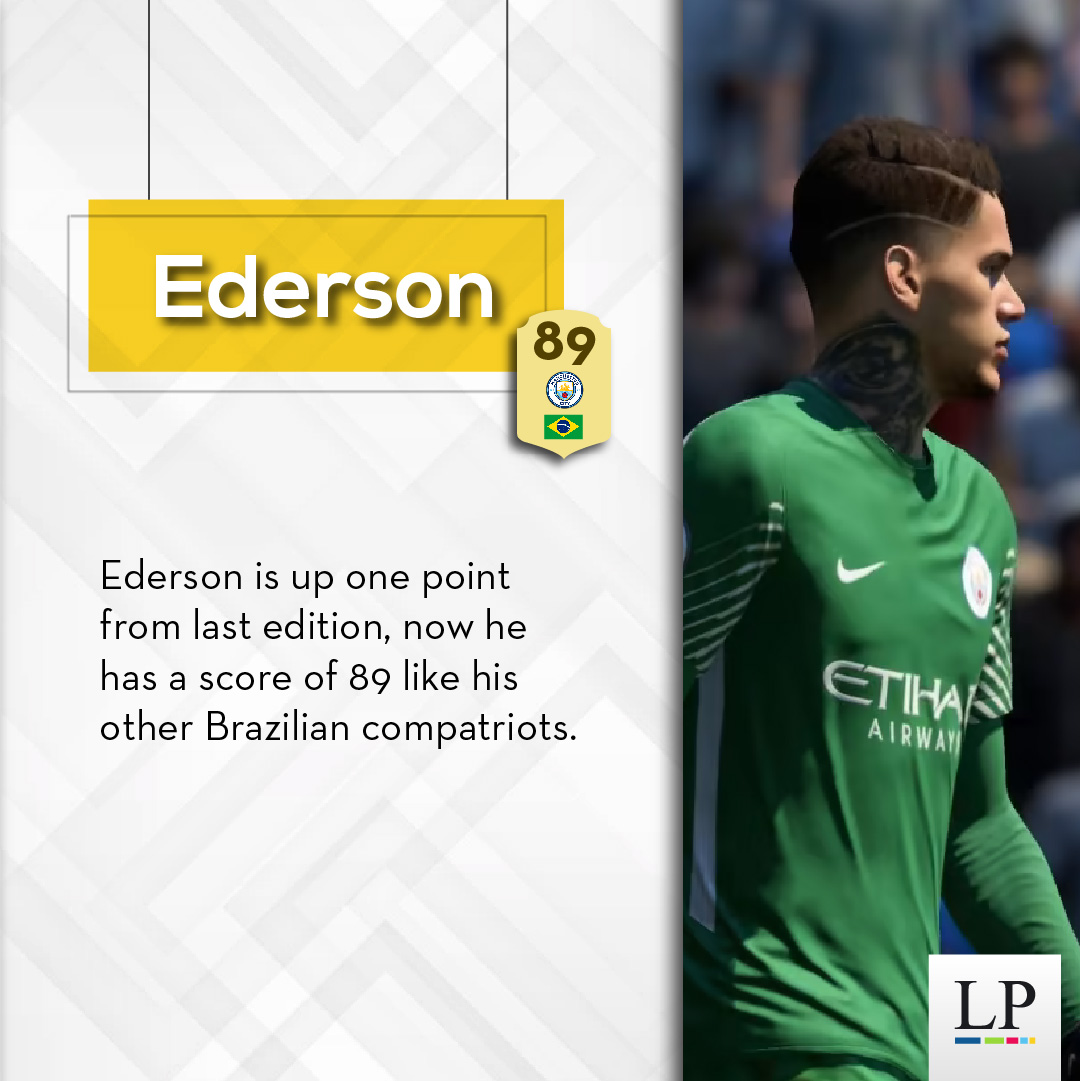 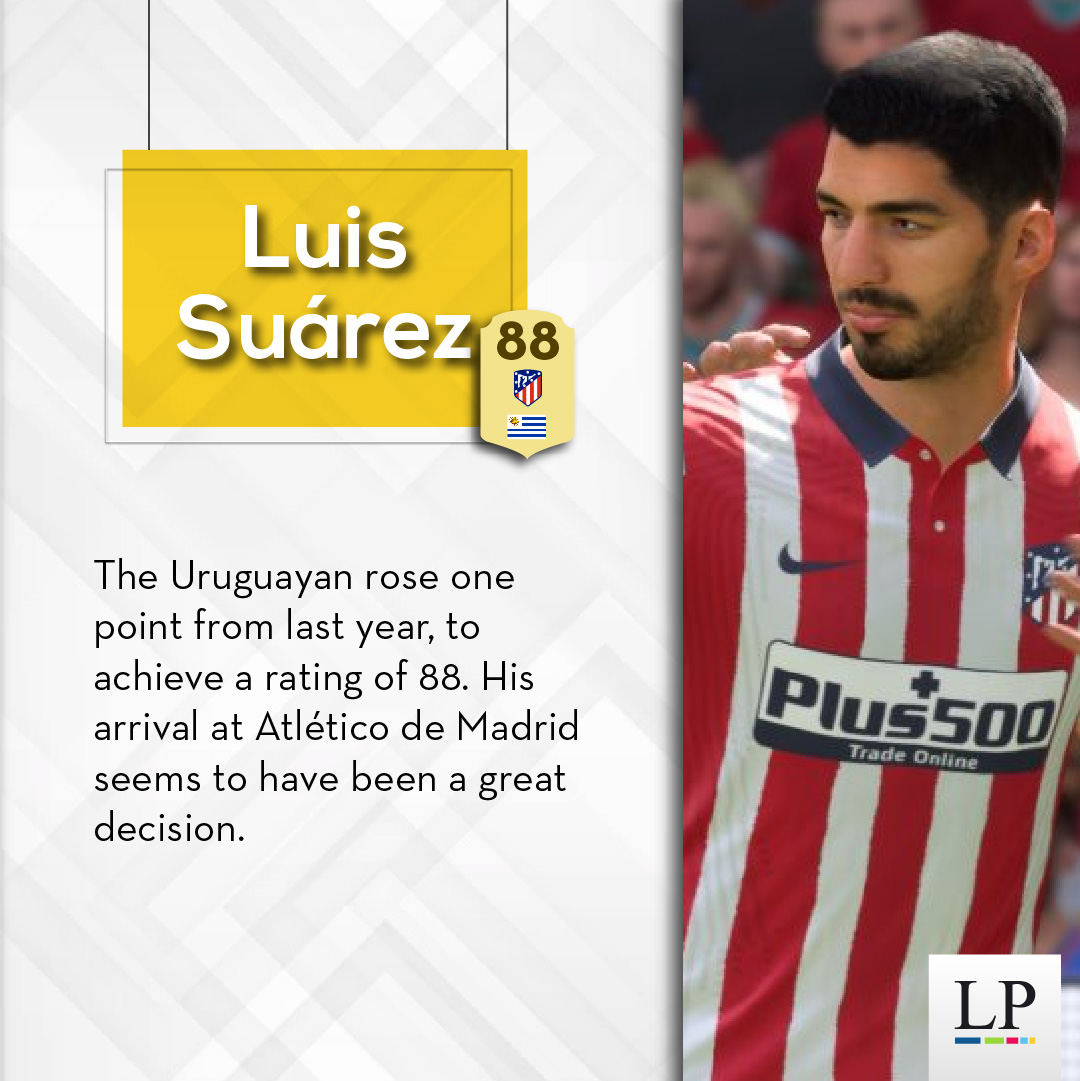 The ratings of many players have yet to be confirmed, but it seems that, as usual, the best Latinos are mostly Brazilians. It should also be noted that, compared to last year, there has been little changes in the top ten. Perhaps the most significant is the departure of superstar Cristiano Ronaldo from the top-2, who was replaced by Bayern Munich's Robert Lewandowski .

Also read: The 3 Most Feared Stadiums in the World