Nine months after he arrived at the White House, we reviewed how well Joe Biden has fulfilled his environmental agenda.

We present you a timeline in which we review Biden's environmental agenda and its development during his presidential term. Photo: LatinAmerican Post

From the beginning of his campaign, the current US president, Joe Biden, showed a clear interest in an environmental agenda, which made him gain popularity in the most progressive circles; compared to Donald Trump, his main opponent, who during his tenure demonstrated a clear denial of the climate change problem and withdrew the United States from the Paris Agreement. The Democrat made the environment his flag and, once he won the presidency, one of the first things he did was sign the re-entry of the North American country to the environmental agreement and unveil an ambitious plan to stop climate change.

You may also be interested: What is happening to the Paraná River and why should you care about it?

Last Monday the 9 months of the start of the presidency of Joe Biden were completed, so it is time to review how well he has fulfilled his environmental proposals and promises. Here is a timeline where we review Biden's environmental agenda and its development during his presidential term. 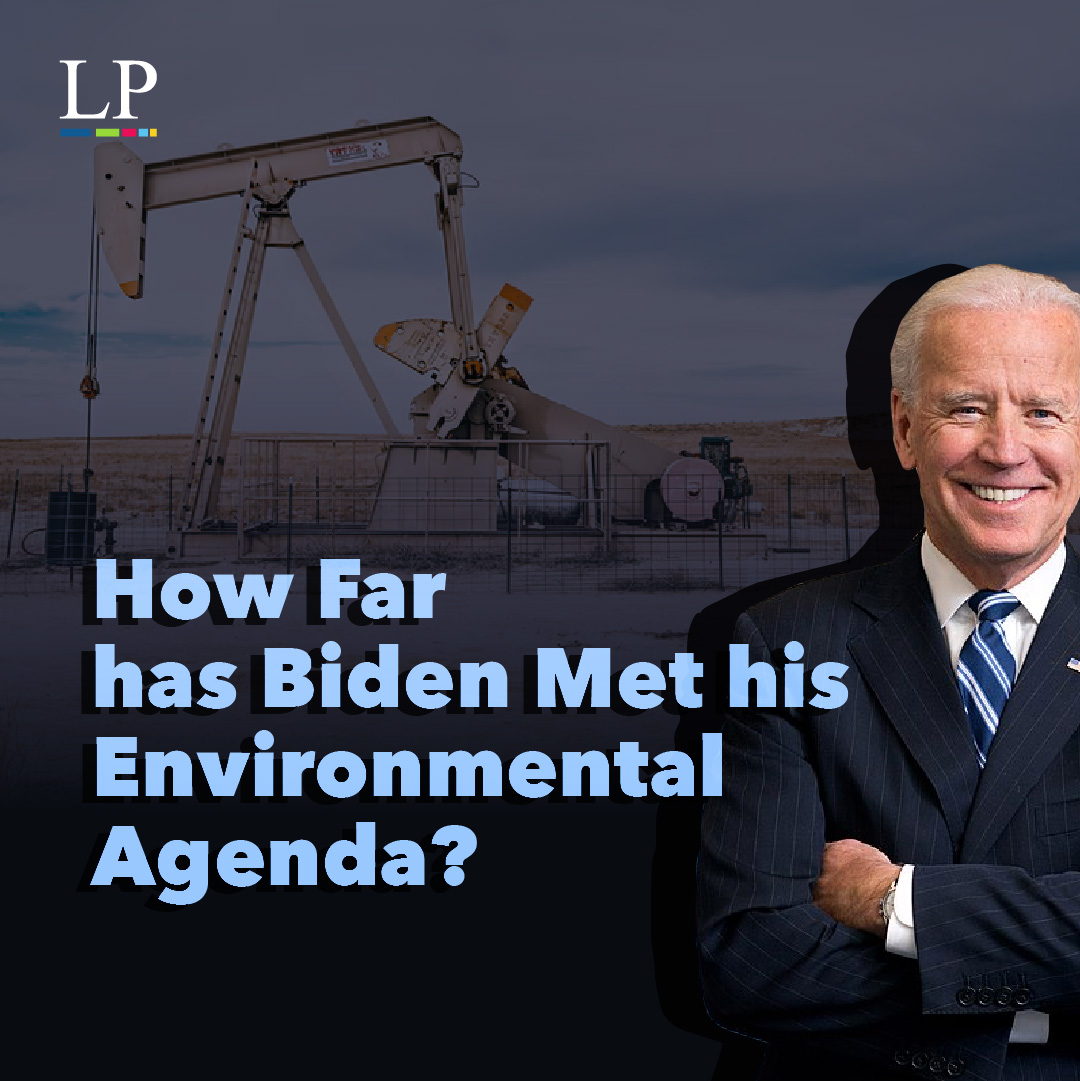 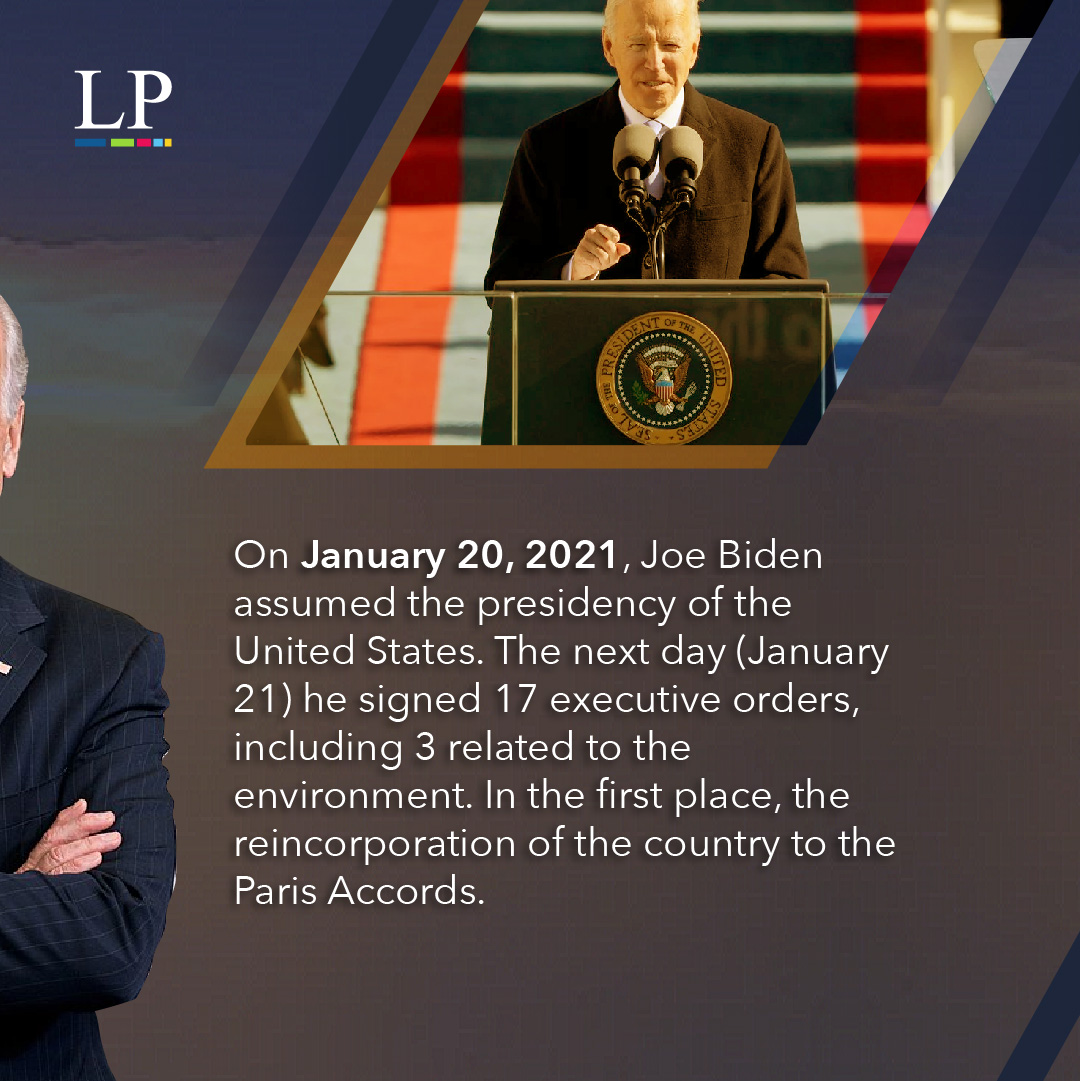 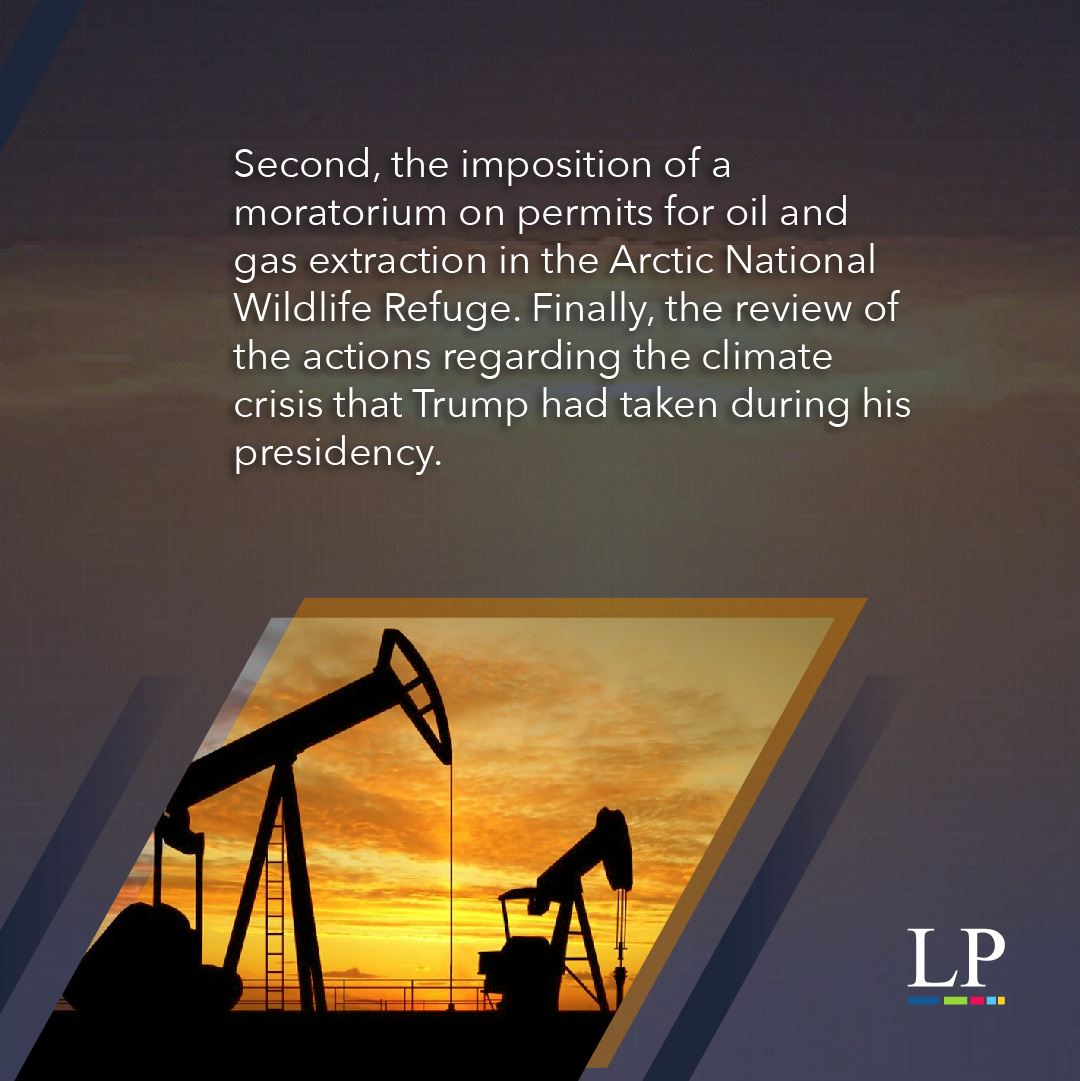 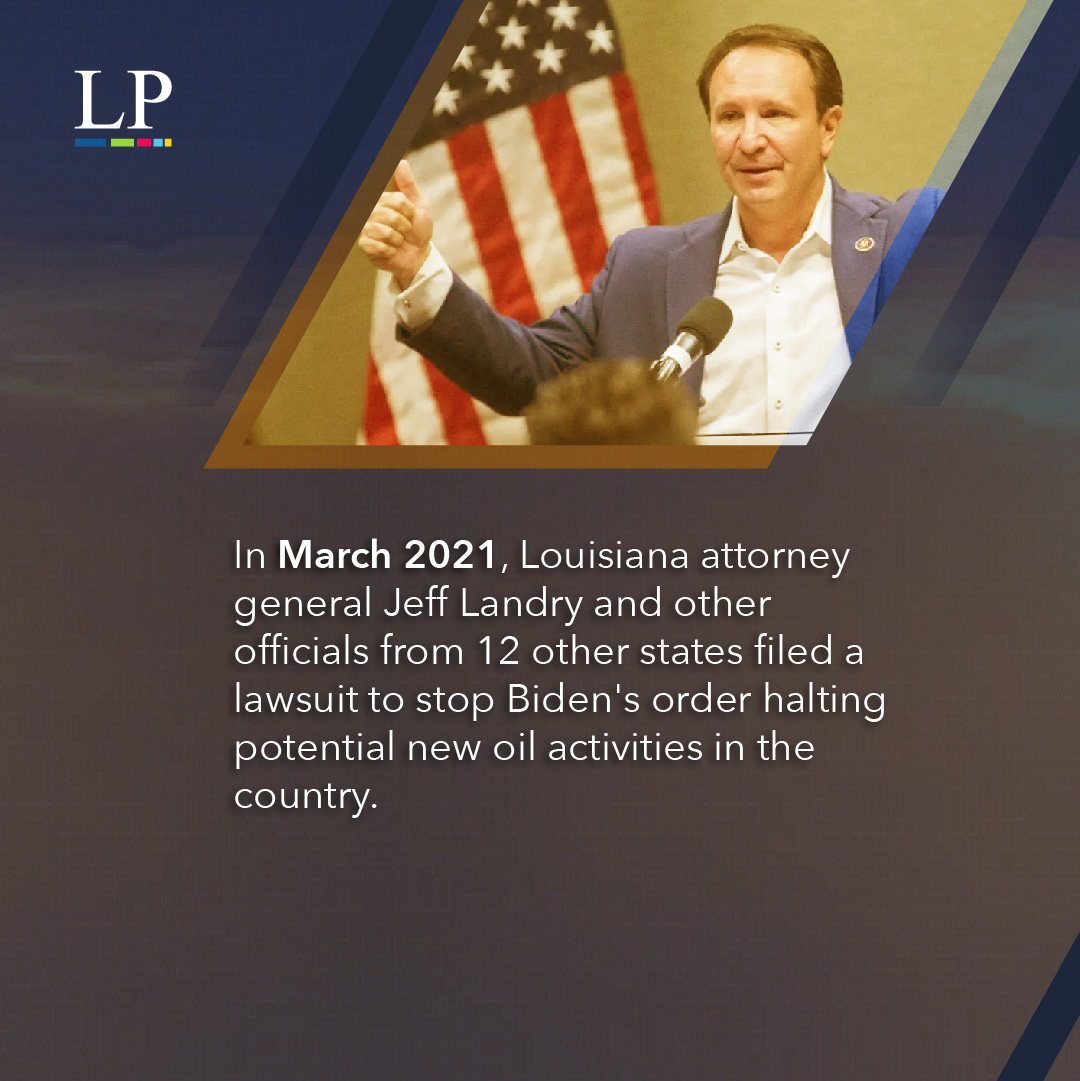 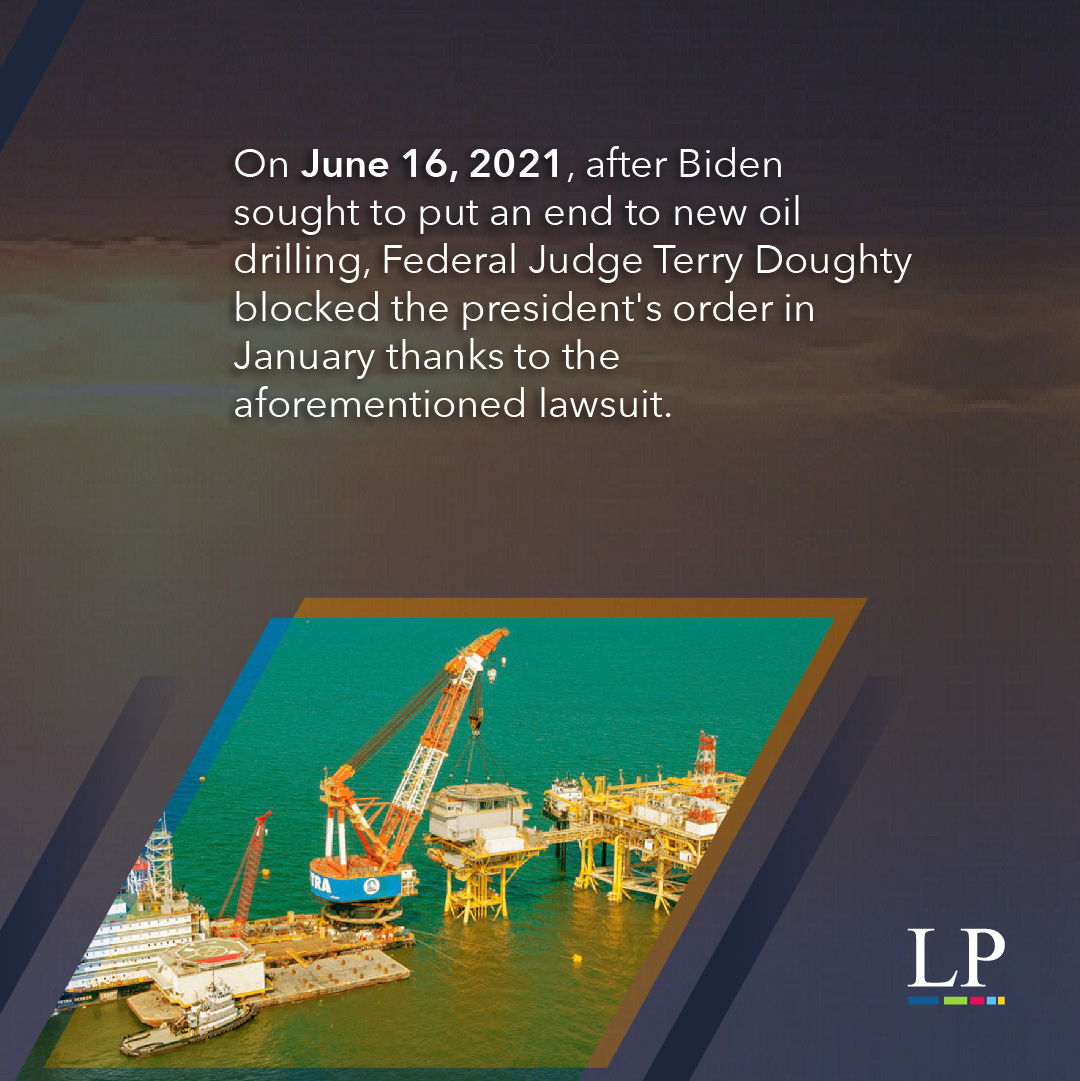 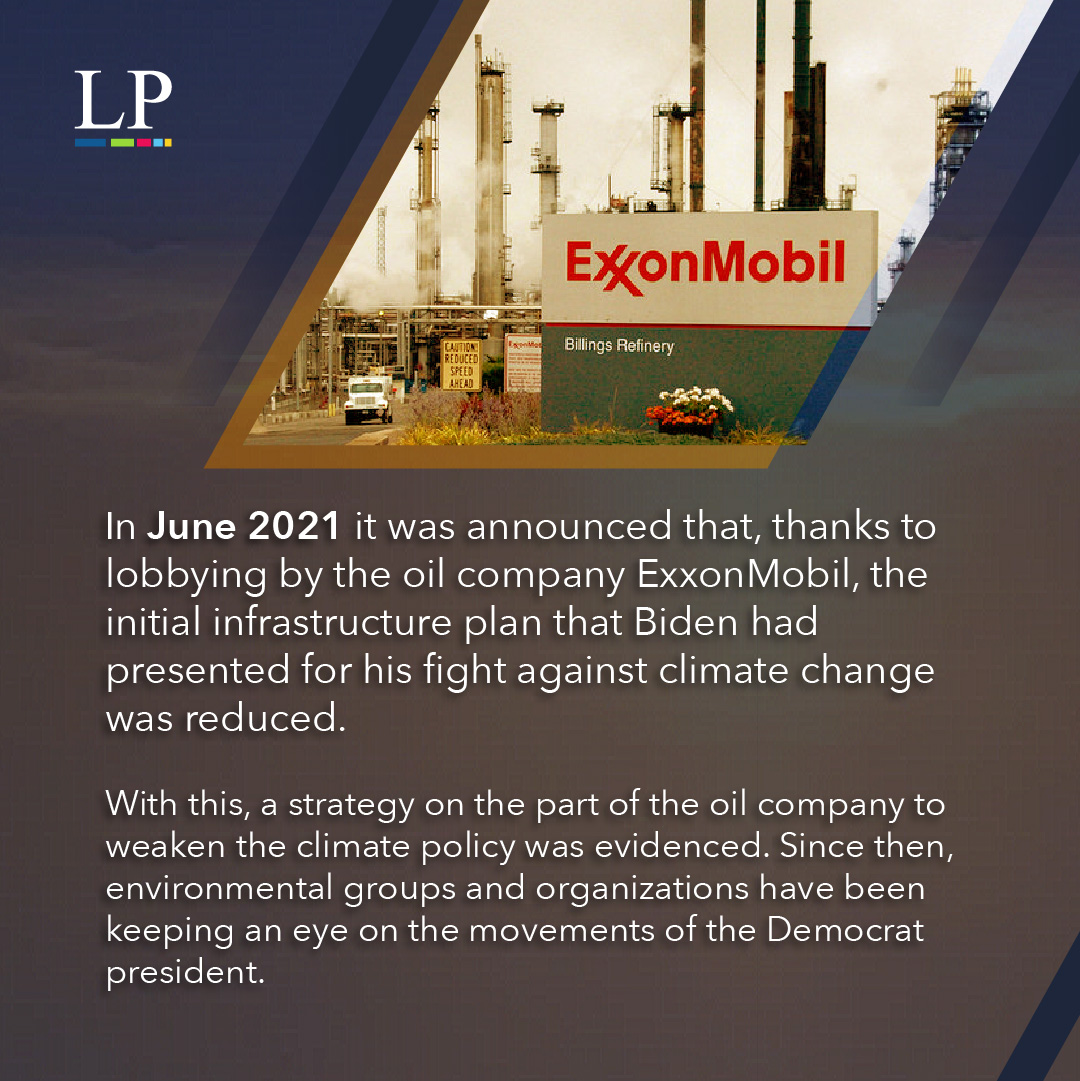 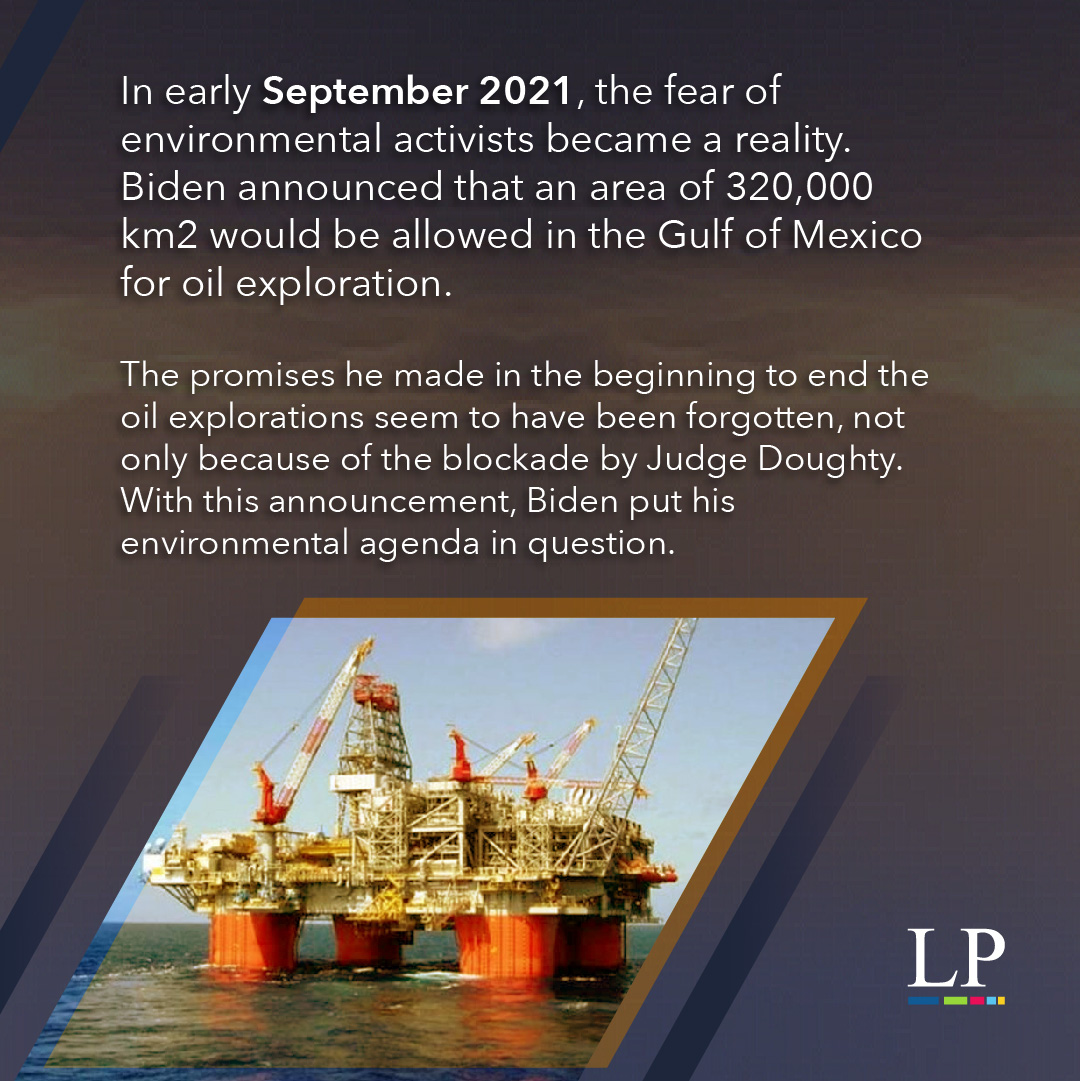 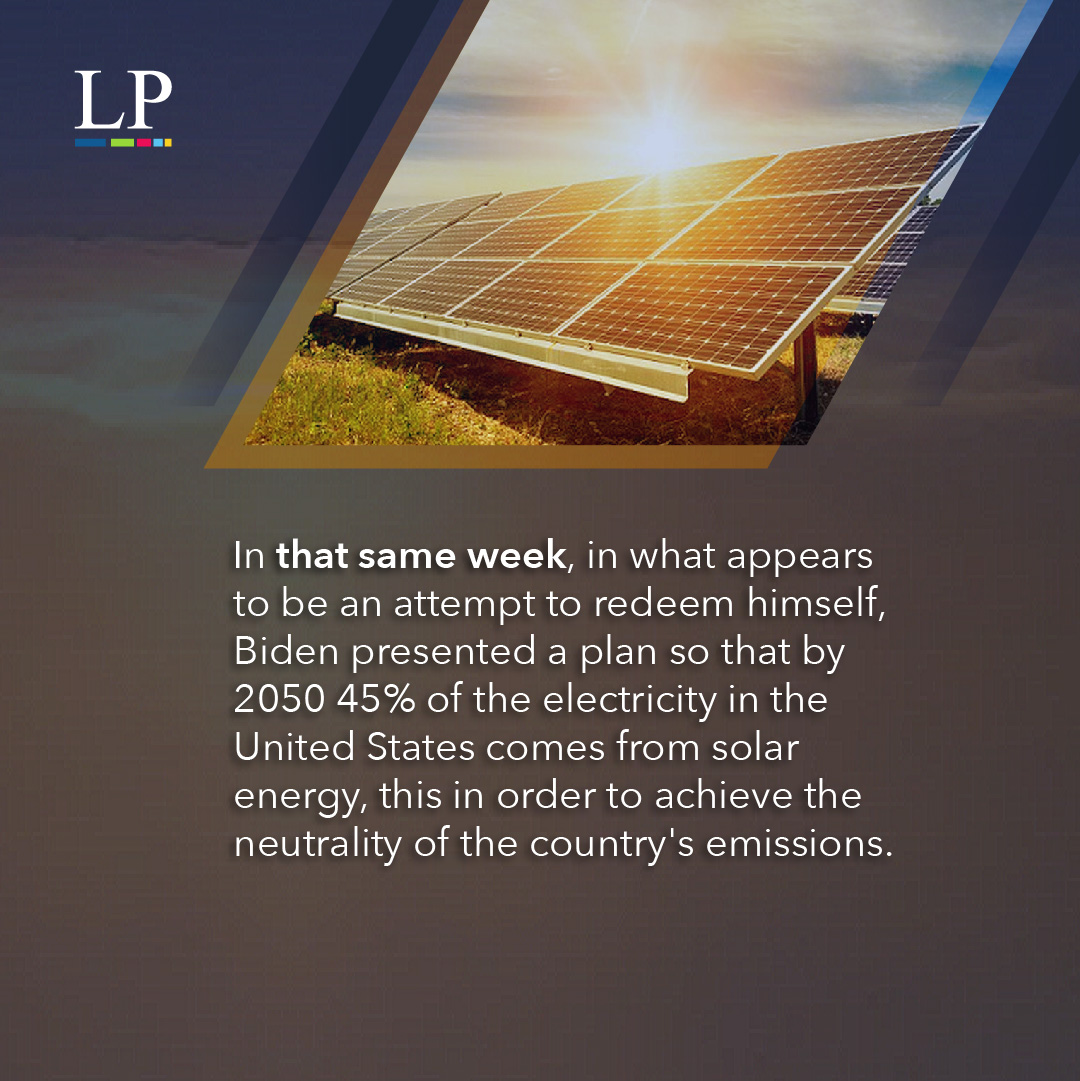 So far it appears that Biden has not been able to fully deliver on his promises when it comes to the environment. Although there is an evident effort, it is clear that there is a large part of the Republican opposition that wants to overturn the proposals that seek to fight against climate change. Also, with his latest actions, Biden is disappointing those progressive and environmental sectors that placed their hopes on him.