We review how the Latin countries fared in the last World Cups, will they repeat luck in Qatar? . 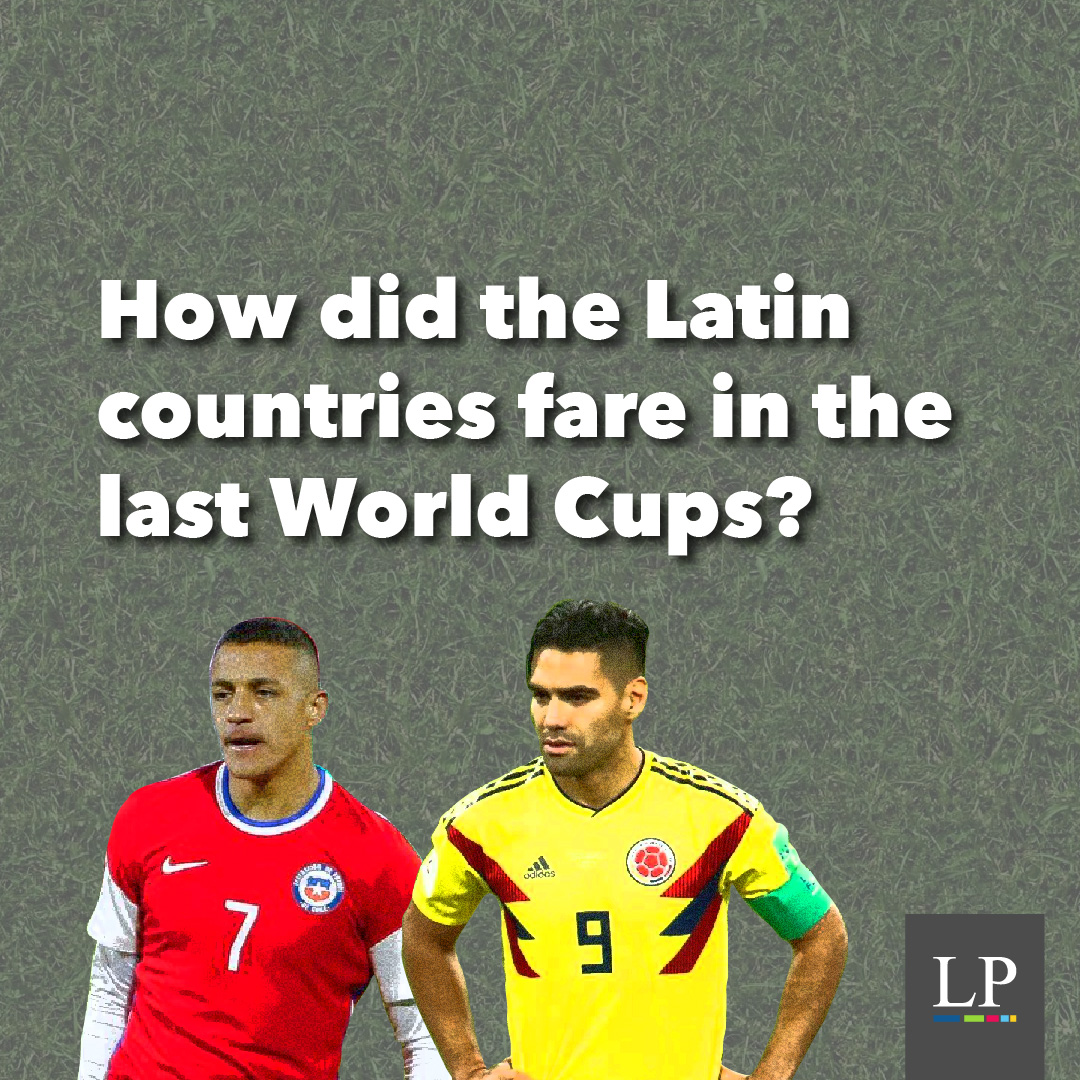 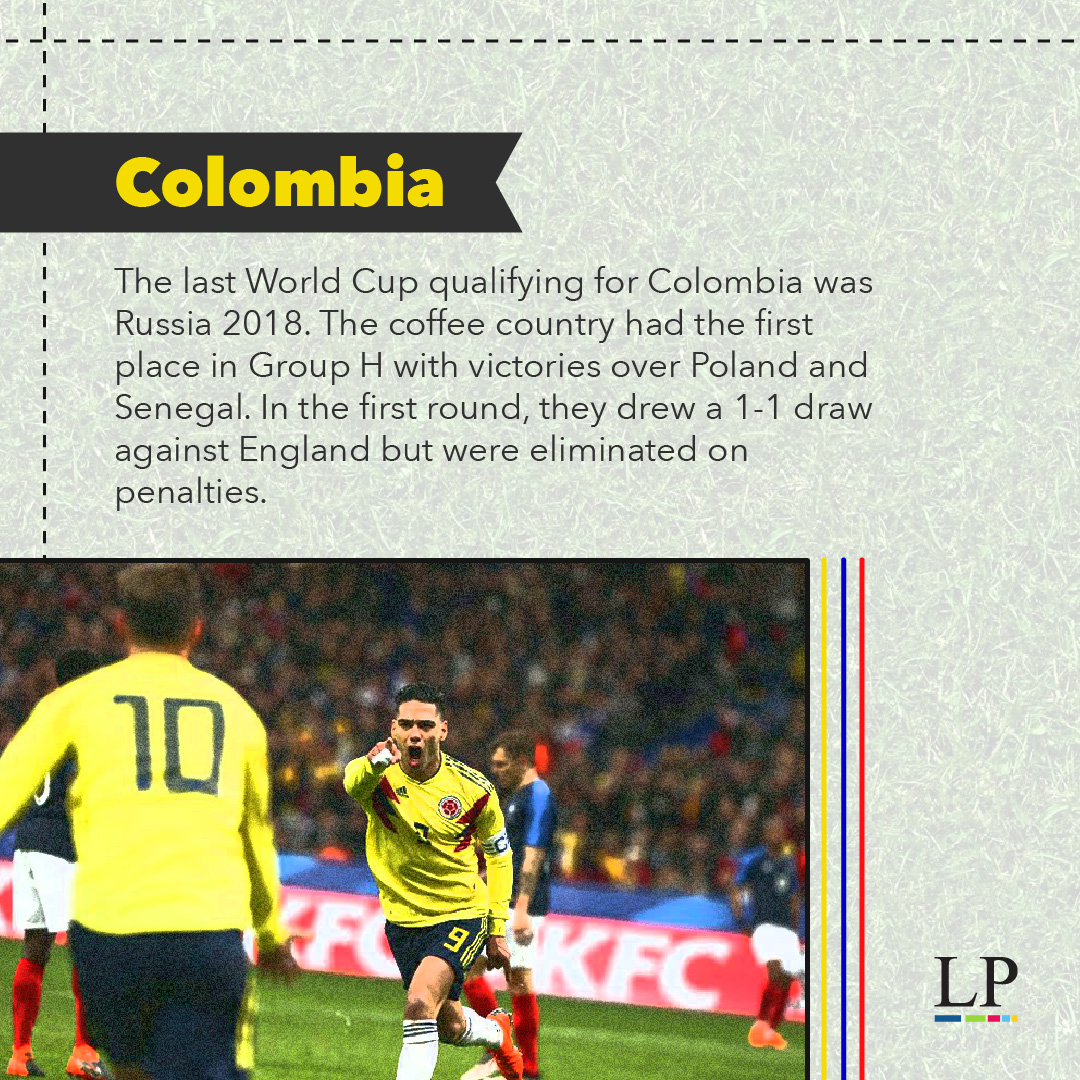 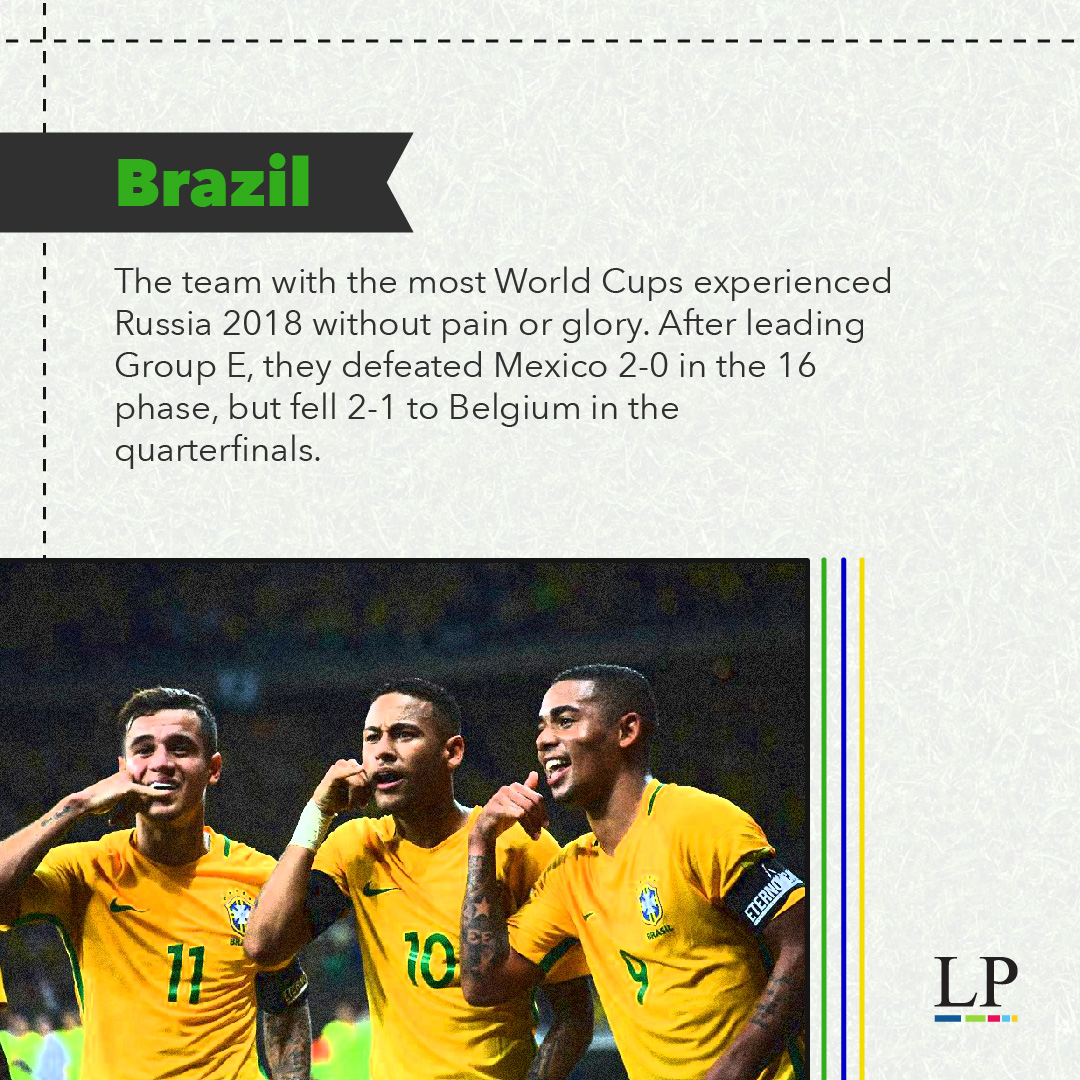 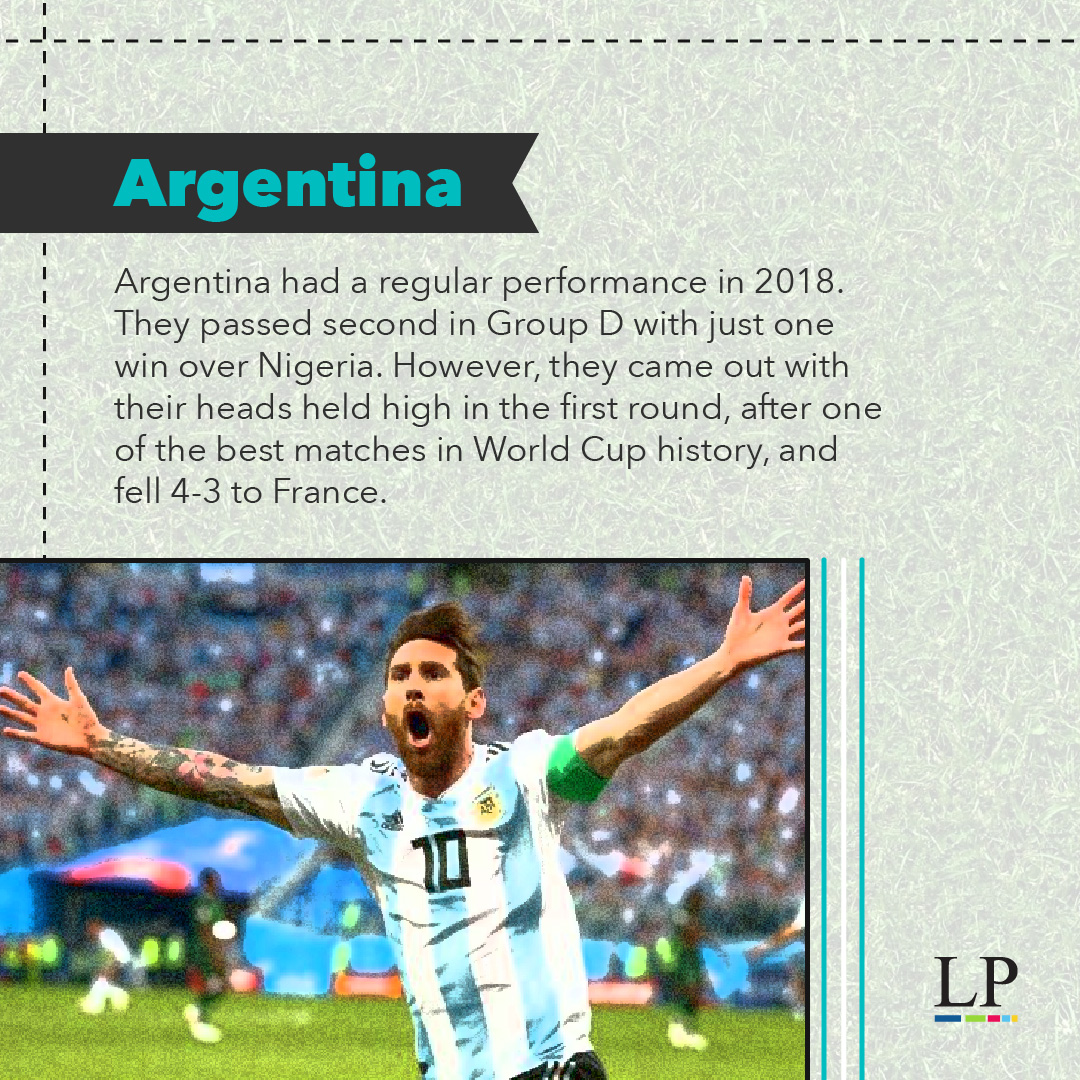 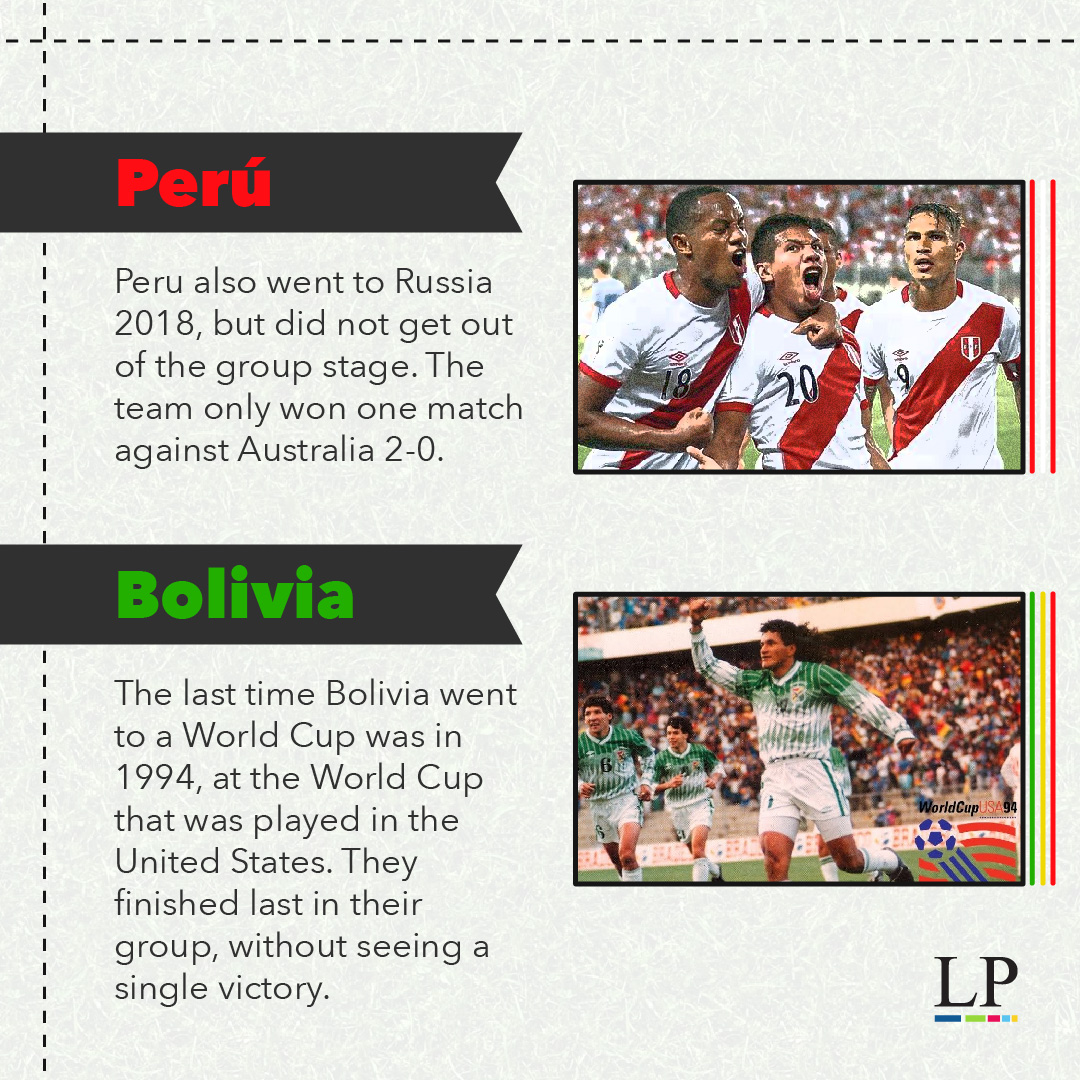 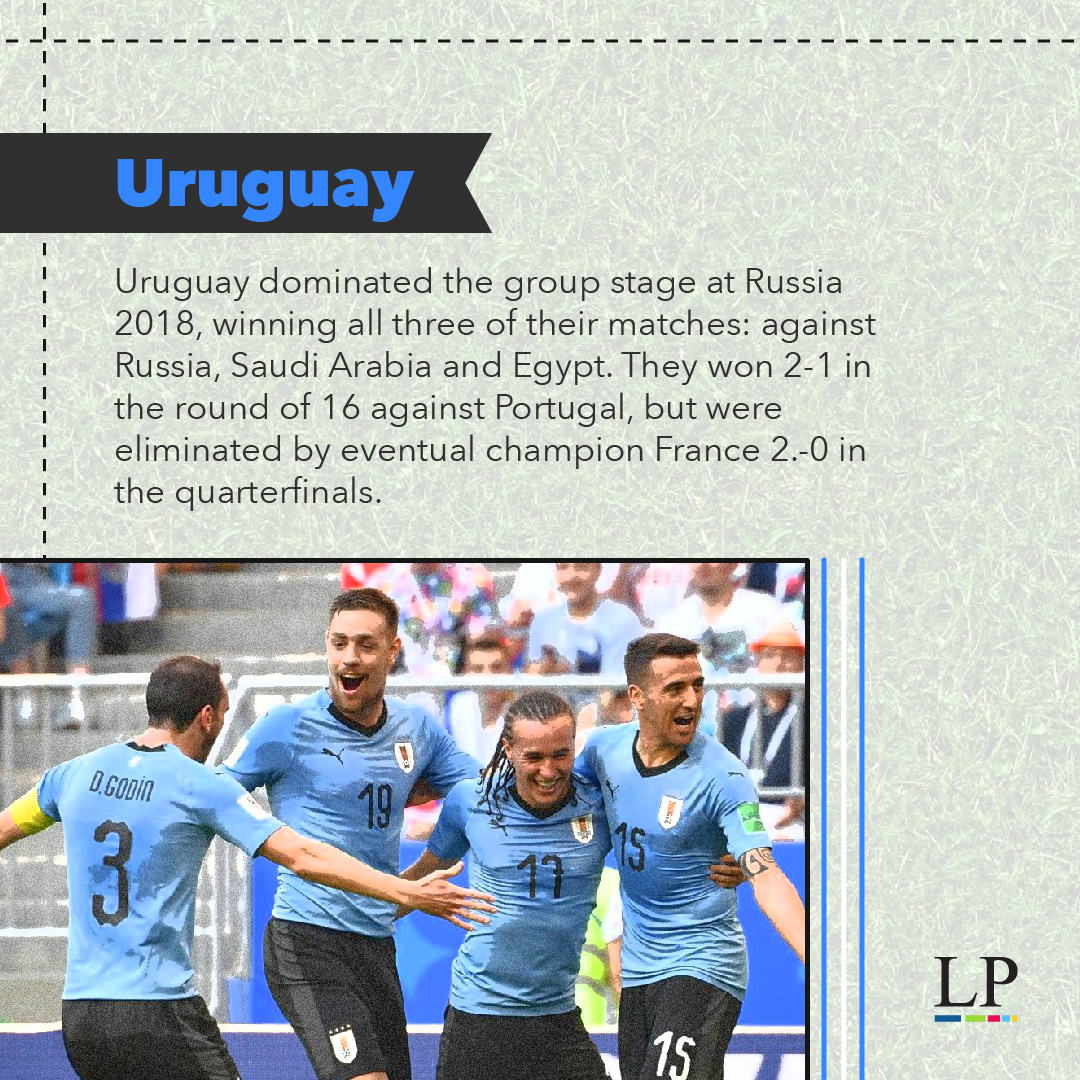 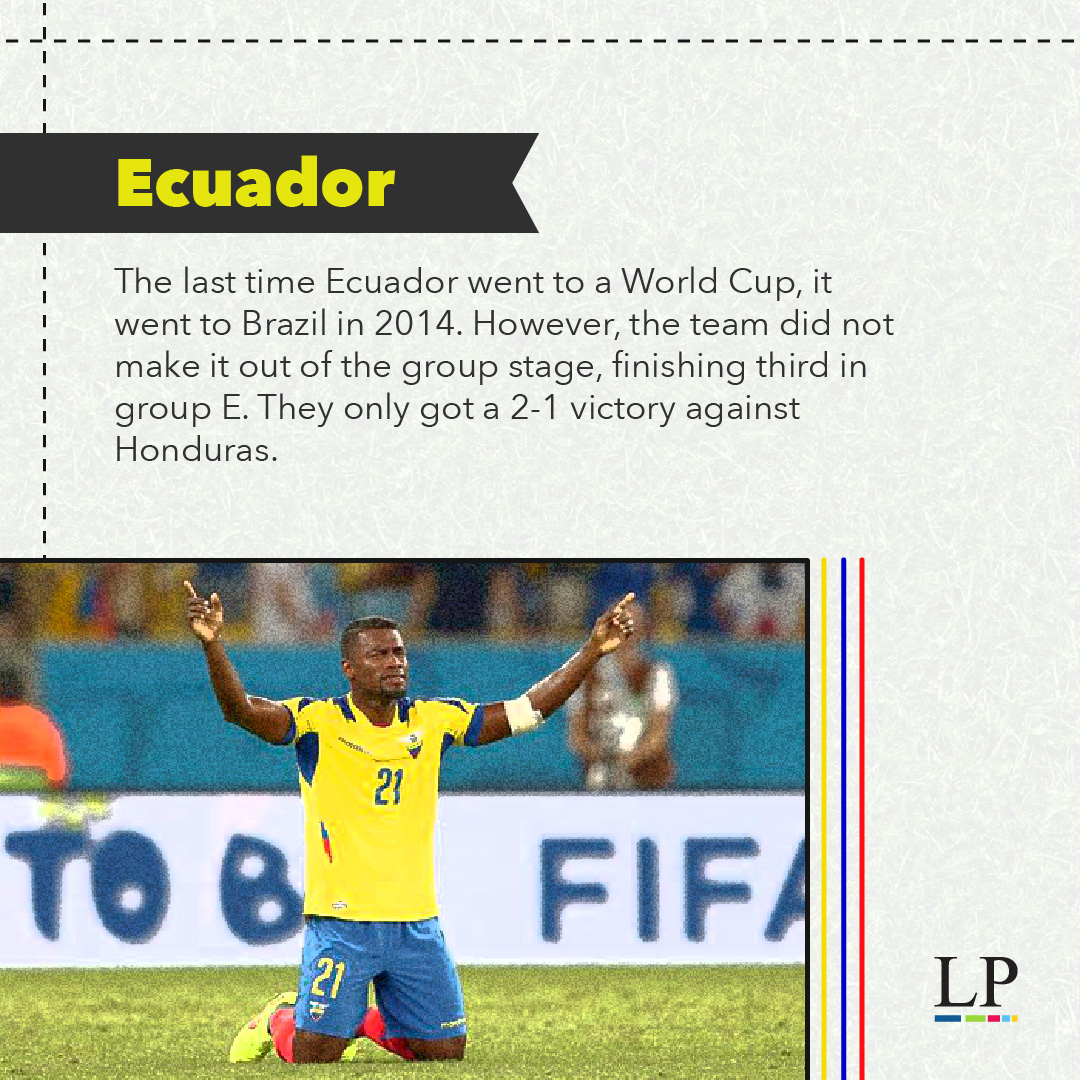 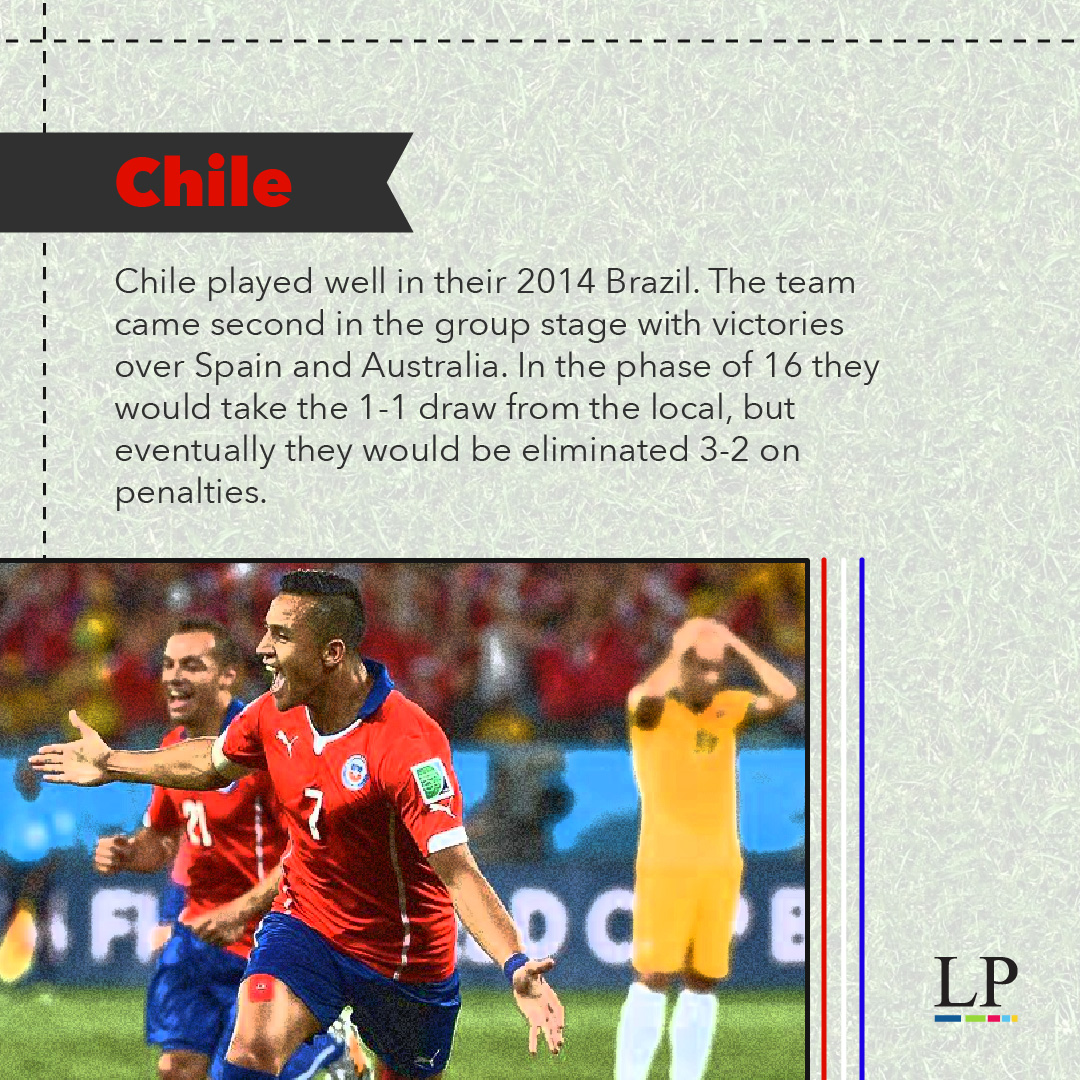 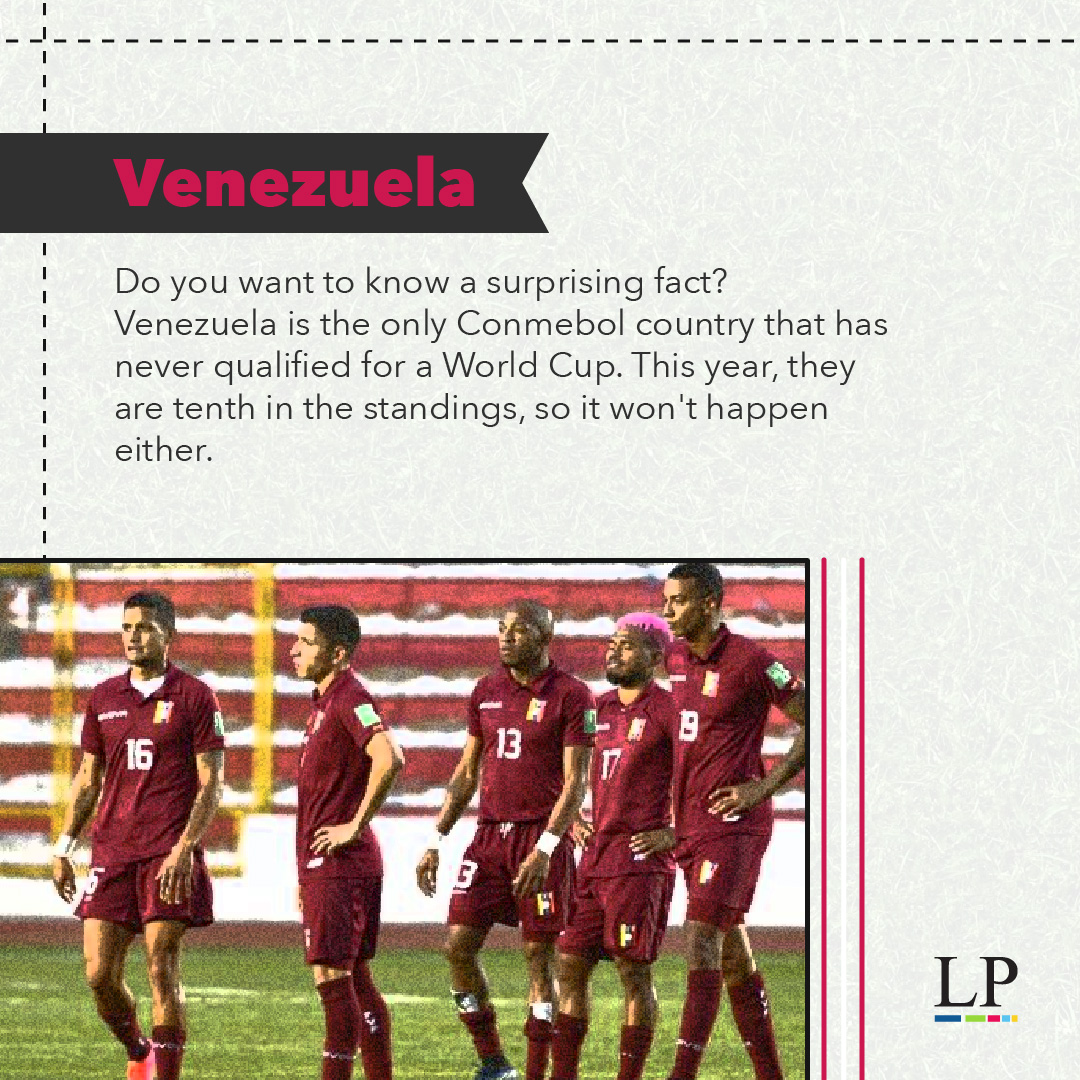 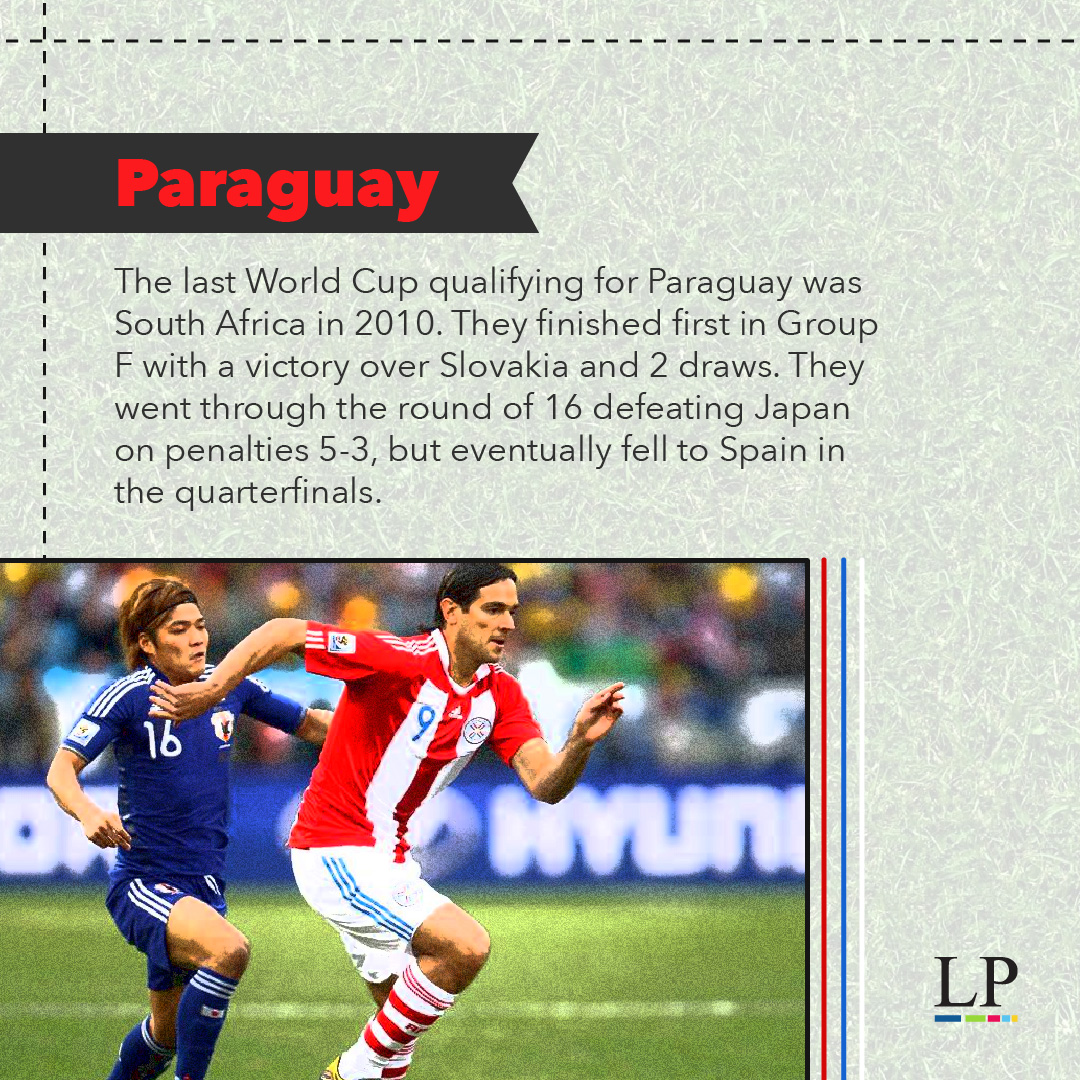 Also read: Brazil, the king of club football in Conmebol

As we can see, the various Conmebol teams have not had the best World Cups lately. Will this be the edition in which we will see any of them in the semifinals or, better yet, in the quarterfinals? Only time will tell, but with teams as strong as Brazil (which has not lost a single knockout match) it is certain that we will see an entertaining World Cup from the members of Conmebol.