Elections are coming and it is worth knowing how committed Latin American presidents are to the environment.

We tell you how committed to the environment some of the Latin American presidents are. Photo: LatinAmerican Post

Currently, environmental crises, and especially the climate crisis, are one of the biggest global concerns and an element that voters take into account when choosing a candidate. It is more than clear that the well-being of the environment has taken a relevant place and that it is very necessary that government leaders have within their political agendas an environmental approach to take care not only of the health of the environment but also the health of the inhabitants of the territories to be protected and the population in general.

Although Latin America is not a region that generates GHG (greenhouse effect gases) in a massive way compared to world powers, it is one of the regions that will experience the consequences of climate change first-hand, so governments must show a broad interest in creating spaces and policies to protect the environment and mitigate environmental crises. Below we will quote you how committed to the environment are some of the Latin American presidents.

Also read: Opinion: This is the failure of COP26 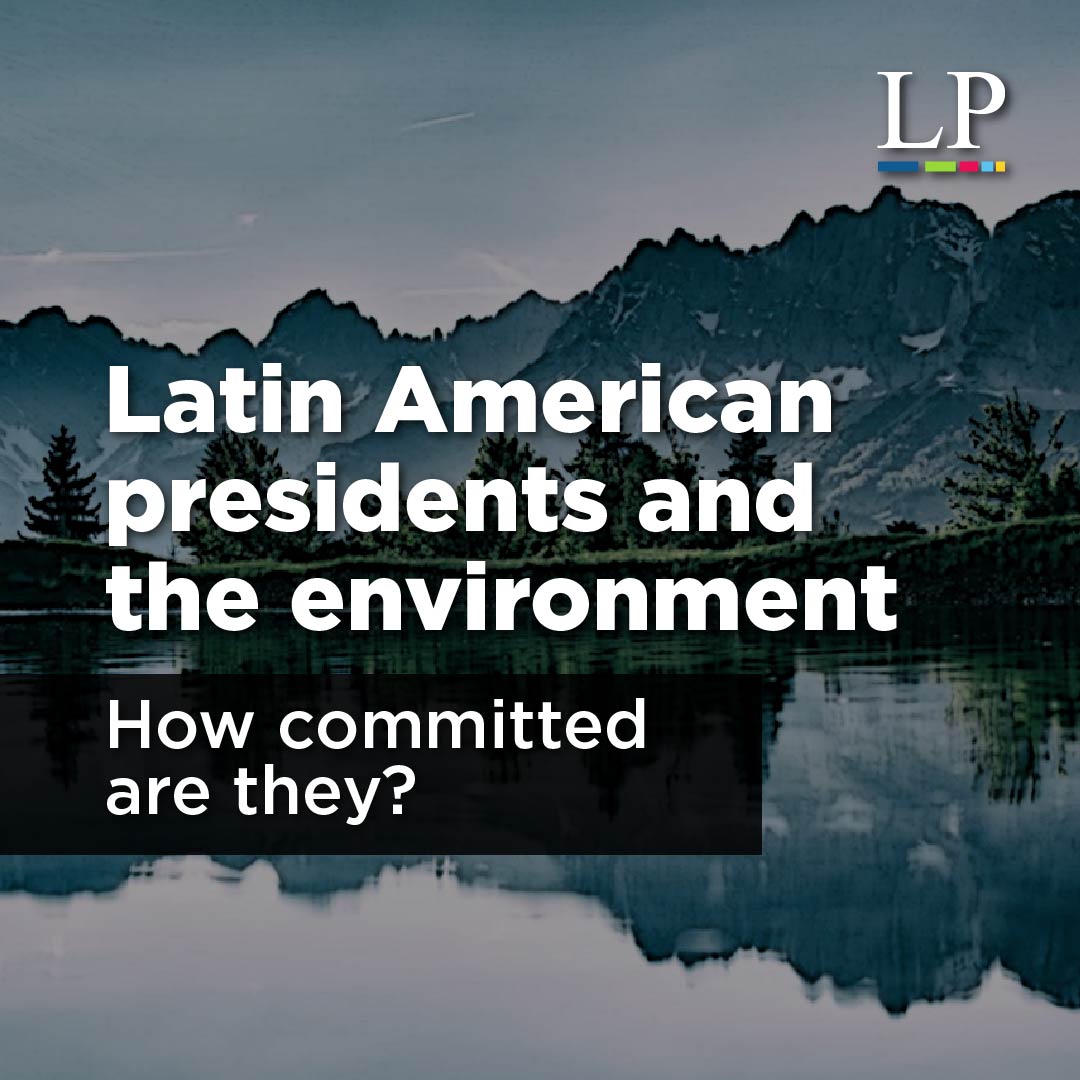 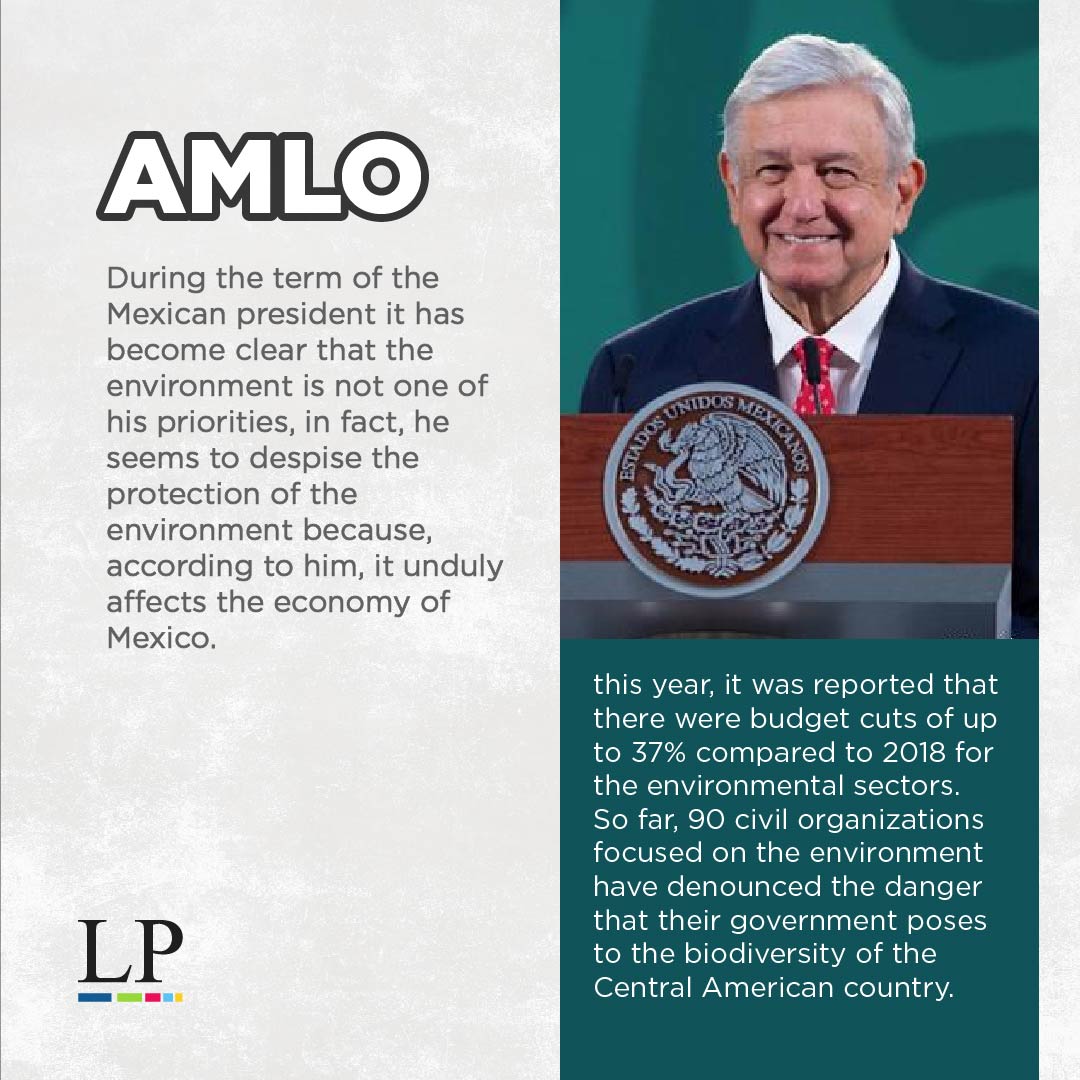 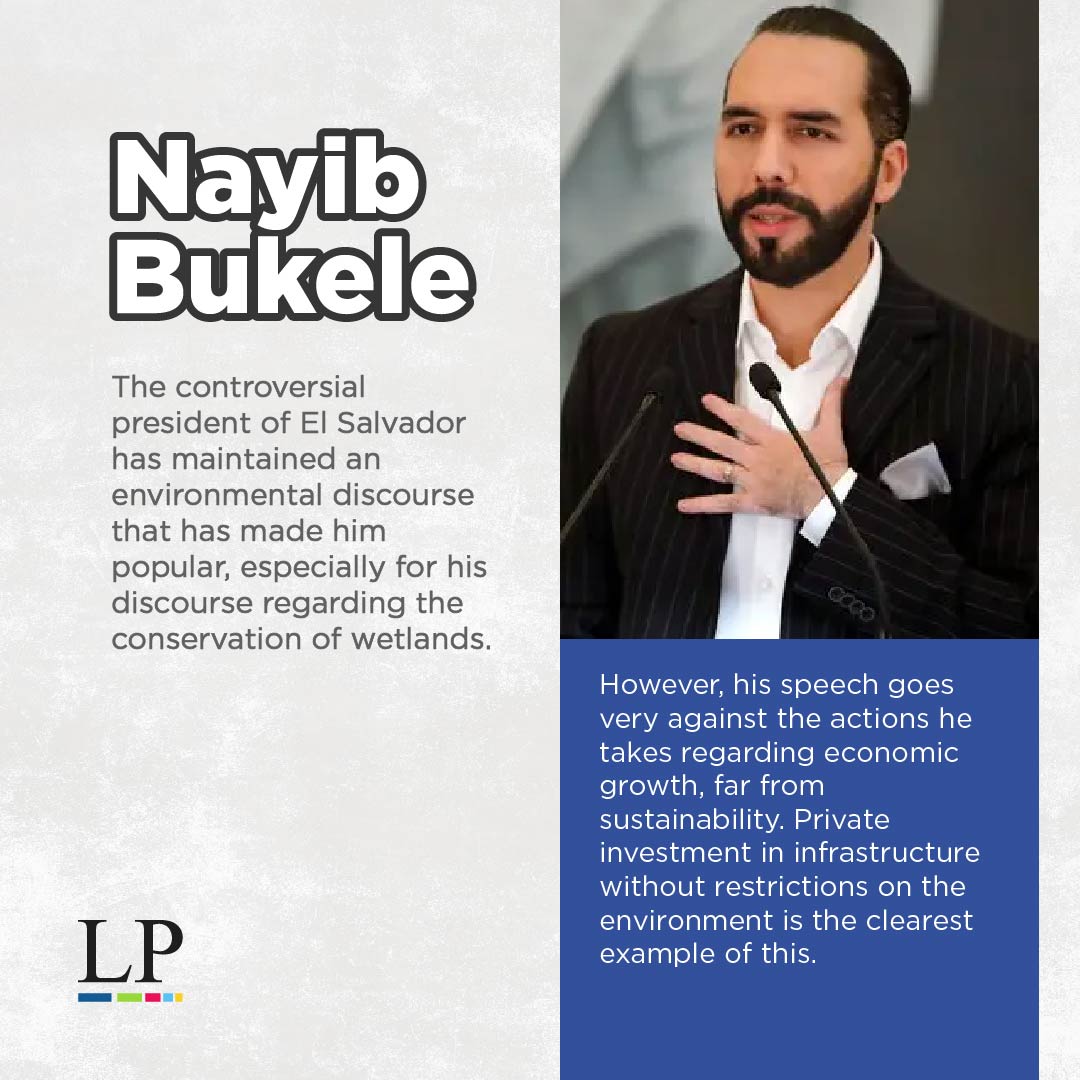 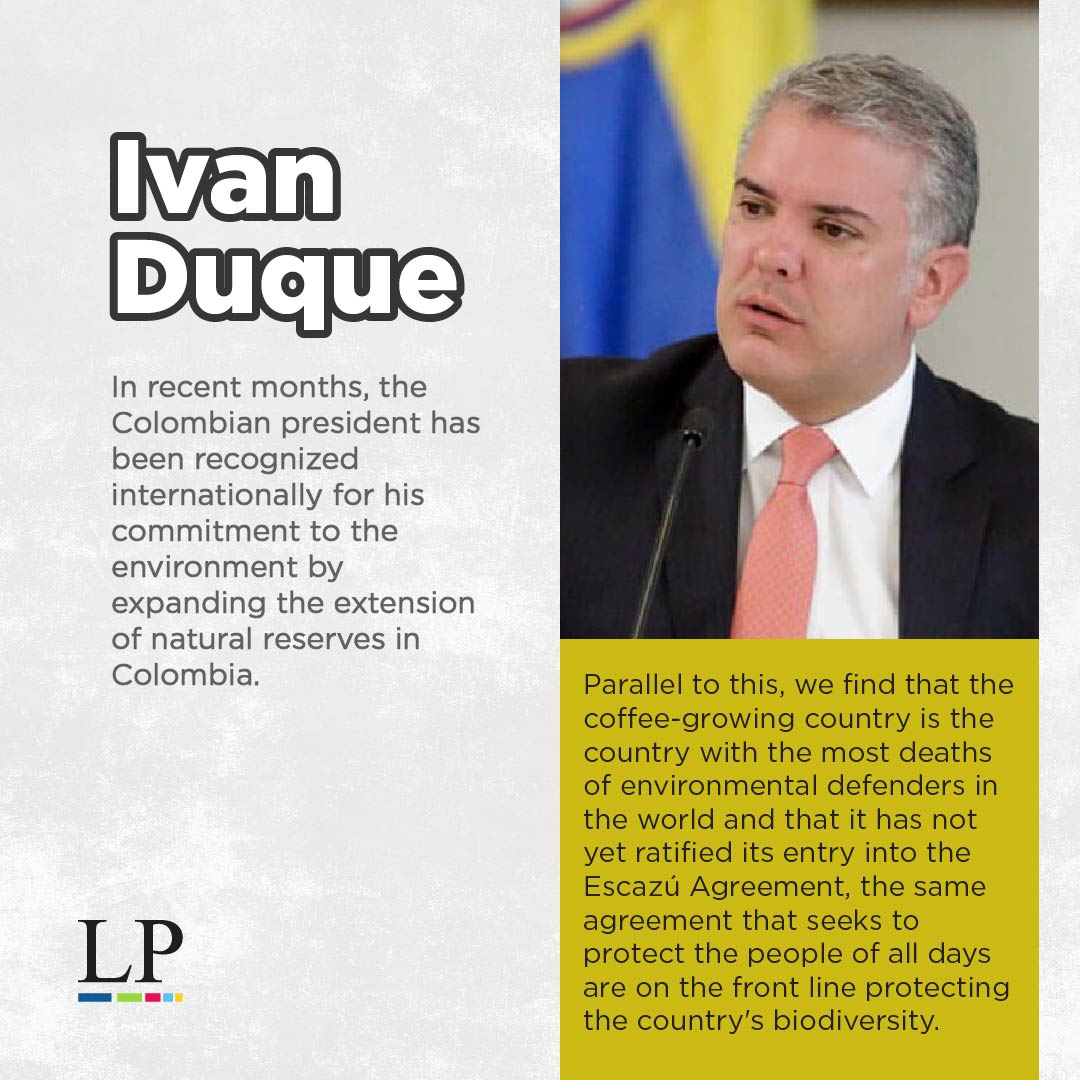 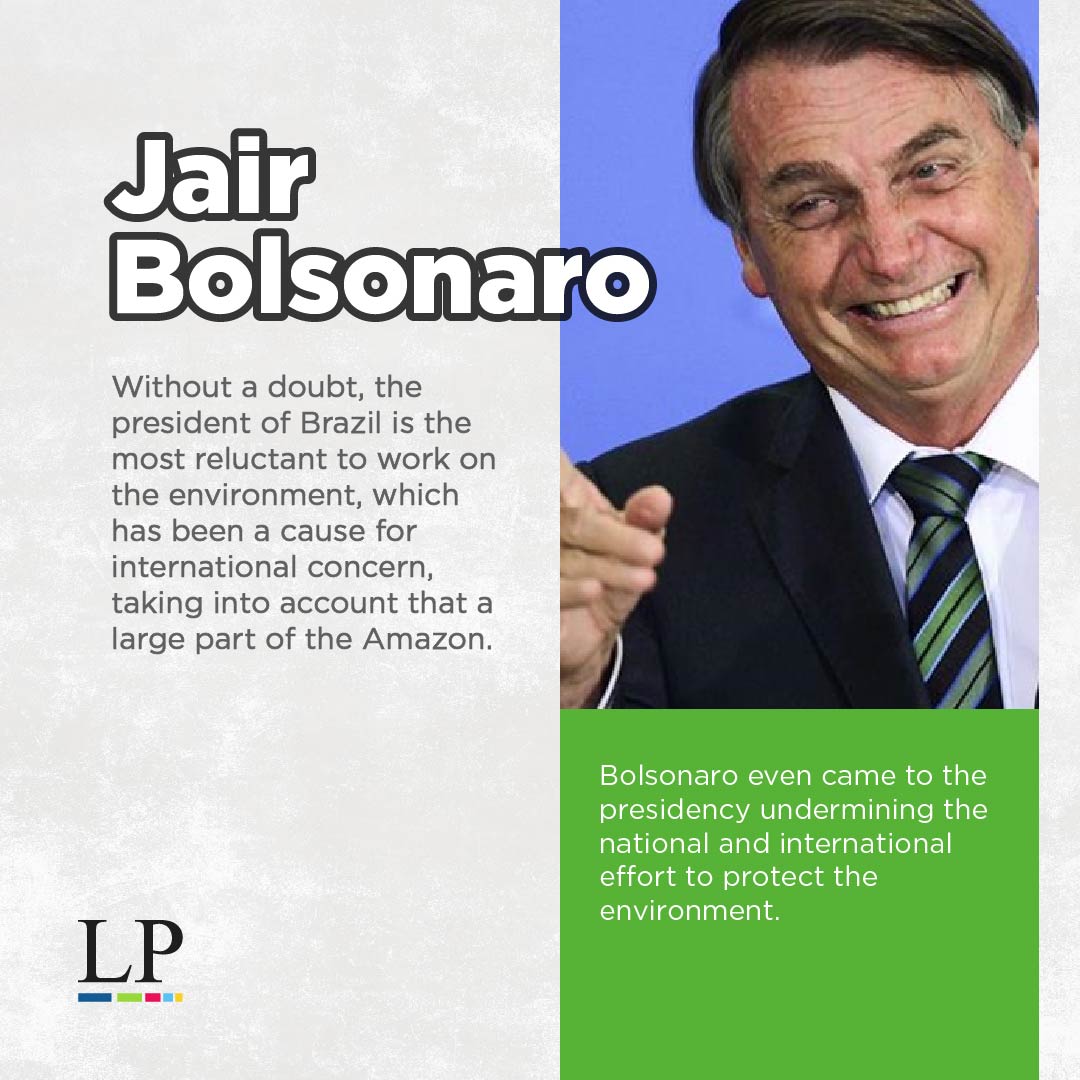 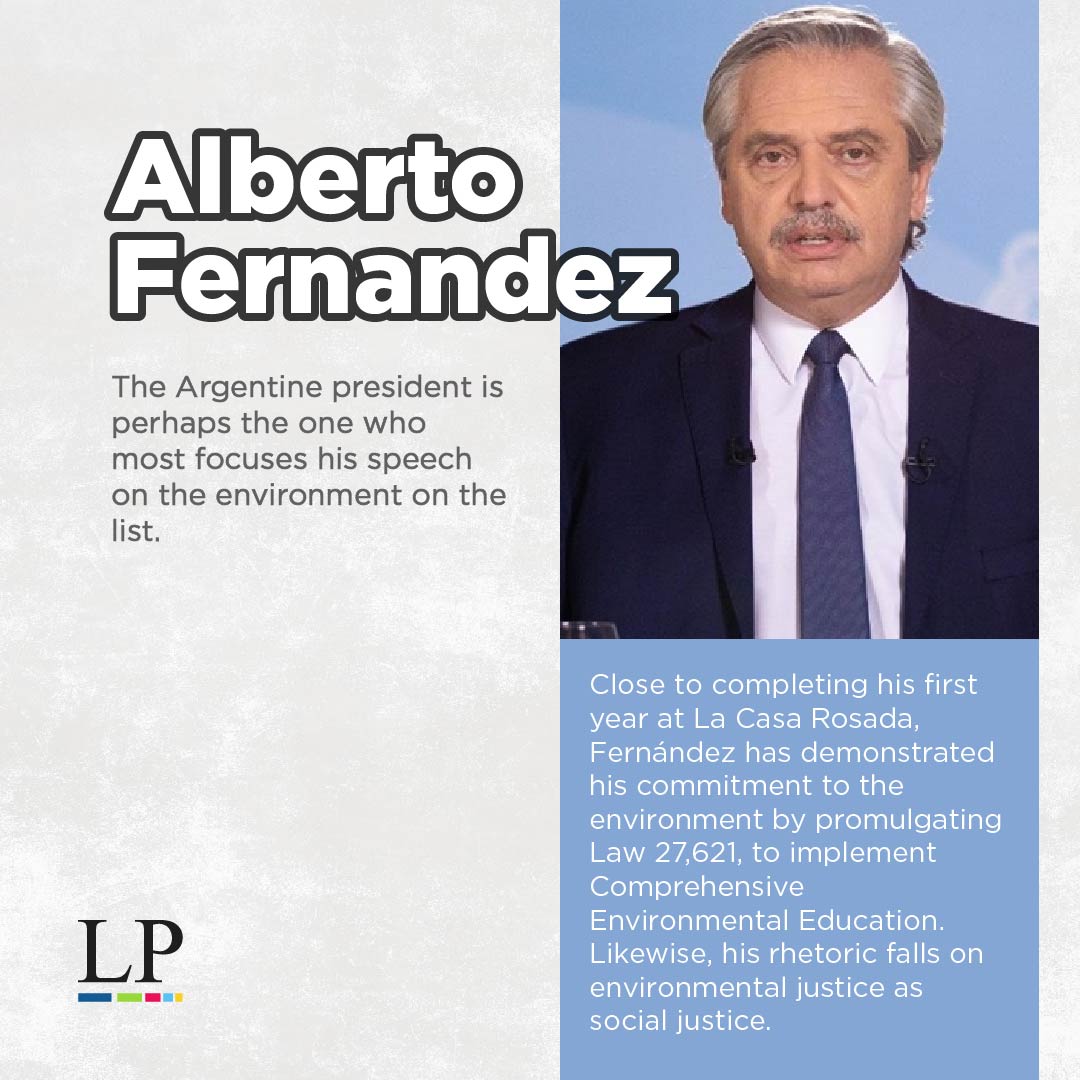 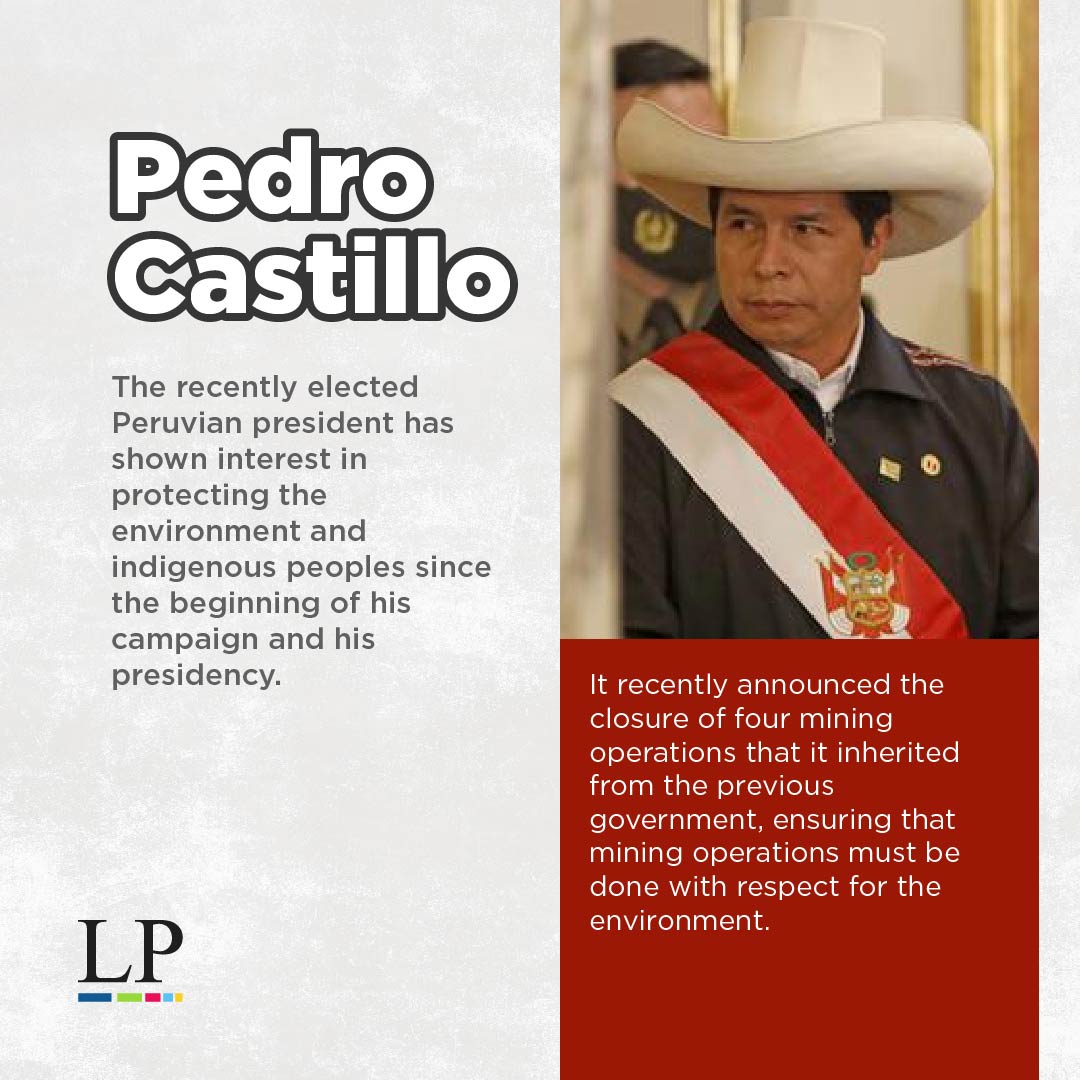 If something is clear, it is that on many occasions the speeches remain in the air and no actions are taken. Several of the presidents who are entering their terms so far have shown an interest in this issue, but only time will tell if their interest is only words or it can generate a real change in their respective countries and, eventually, in the region.