The Non-Governmental Organization CARE, released a list of the humanitarian crises that had less importance in the media in 2021. Among the list, there are several that were also featured in 2020, which shows a chronic problem.

To give an example of the lack of coverage, according to the CARE organization, the international media published more than 360,000 articles online of the interview of Prince Harry and his wife Megan; but there were only 512 posts talking about the food crisis in Zambia.

Also read: The best countries to emigrate to Africa

Among the list, 7 African and 2 Latin American countries stand out, as well as one European country. Some of the adversities they face are hunger, armed displacement, poverty, and inequality. 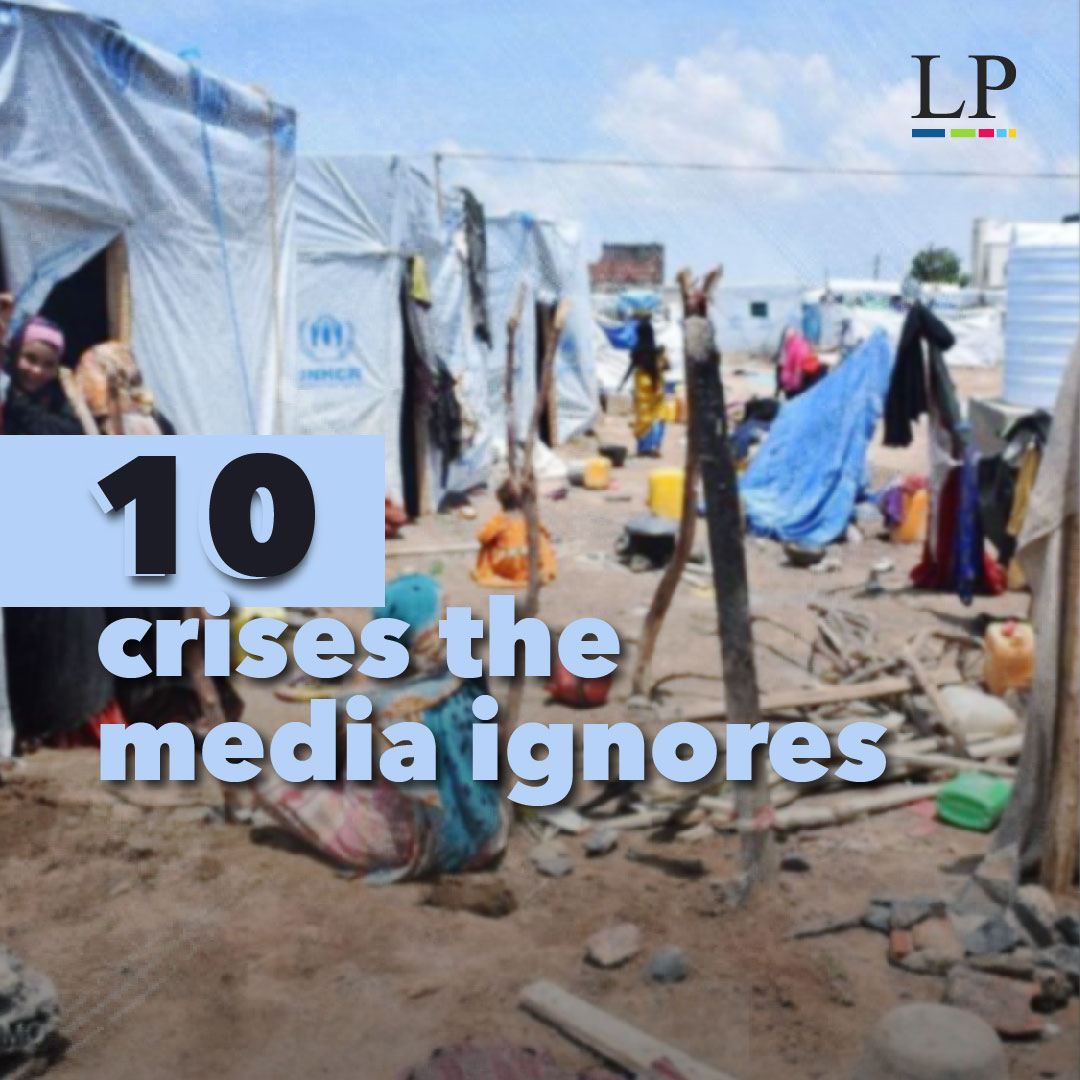 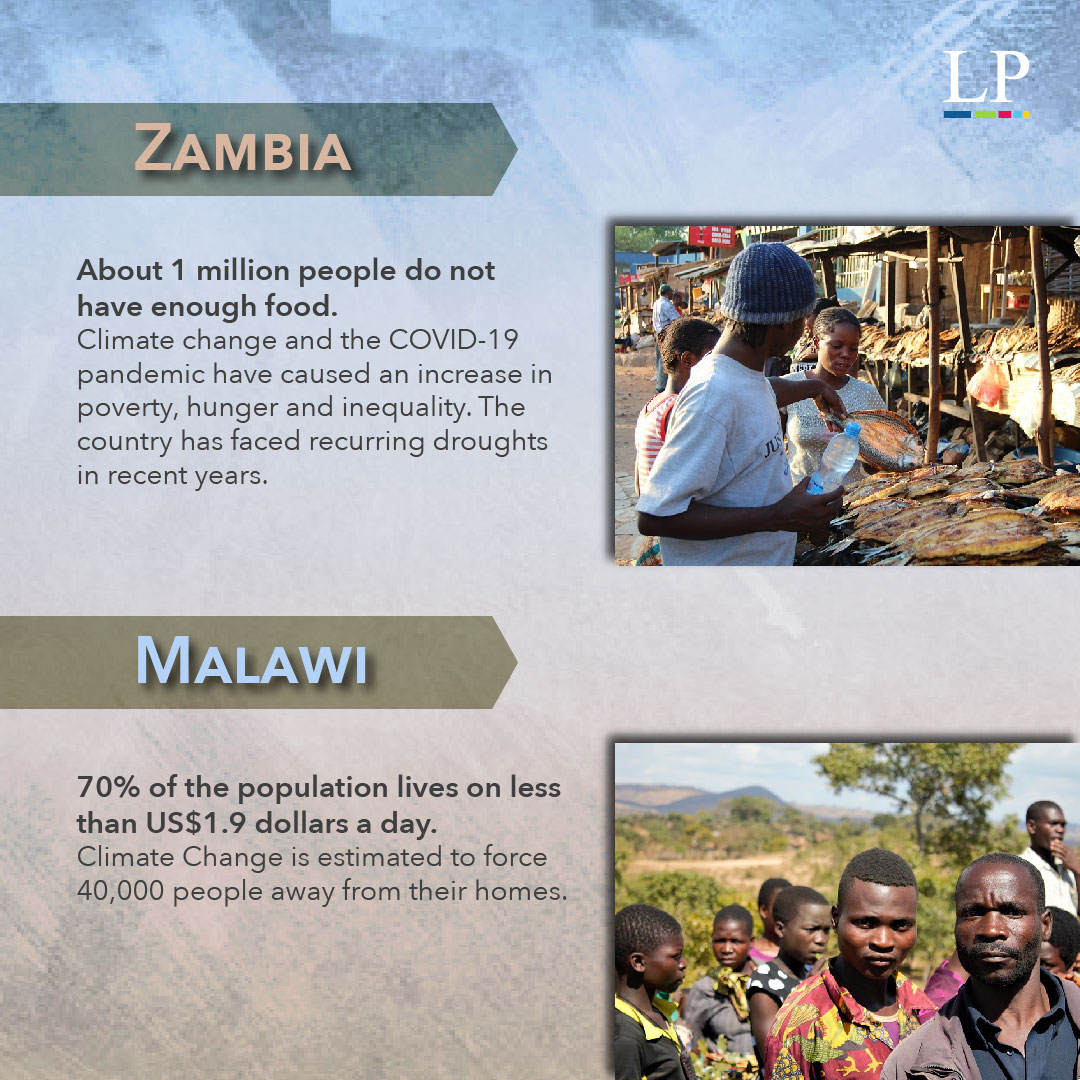 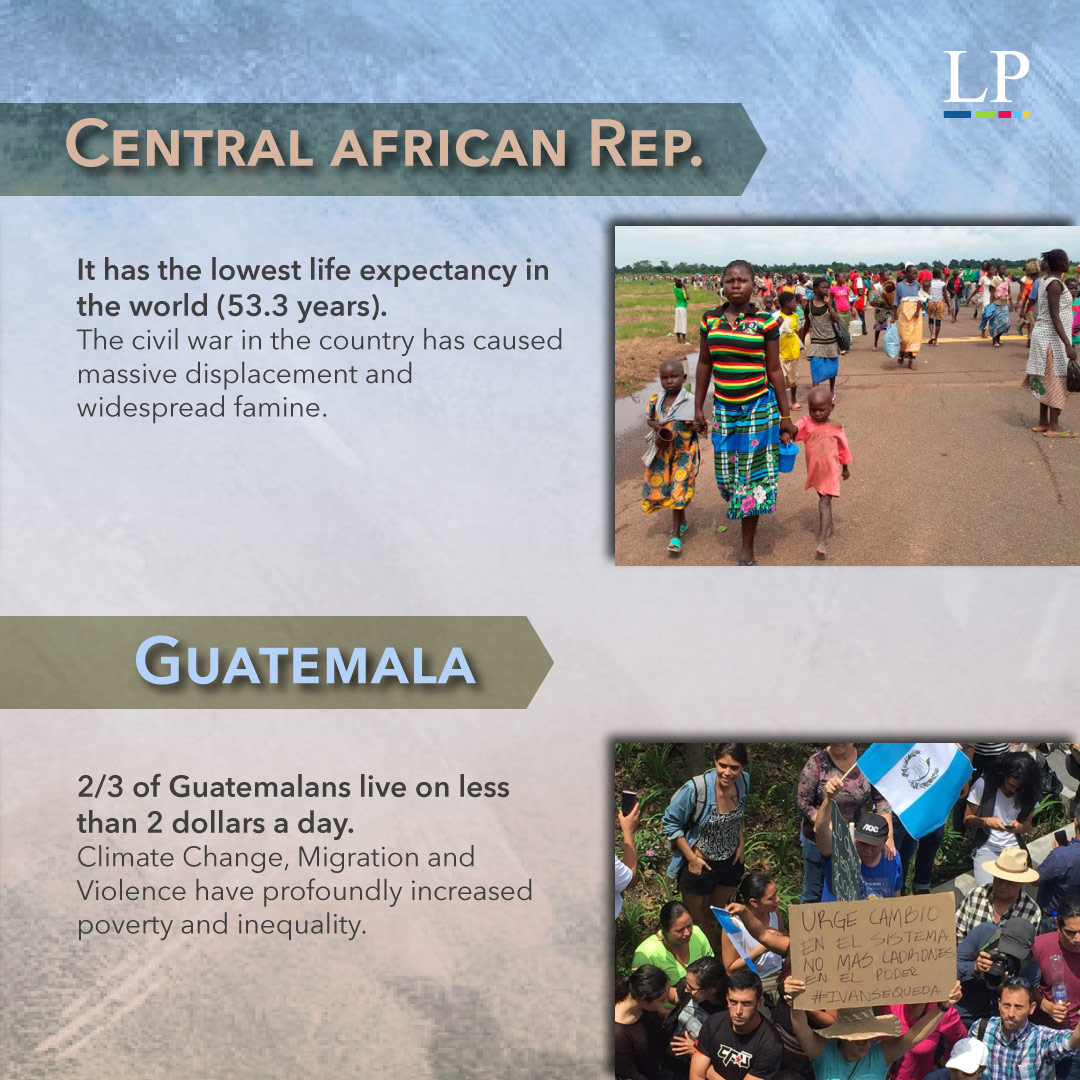 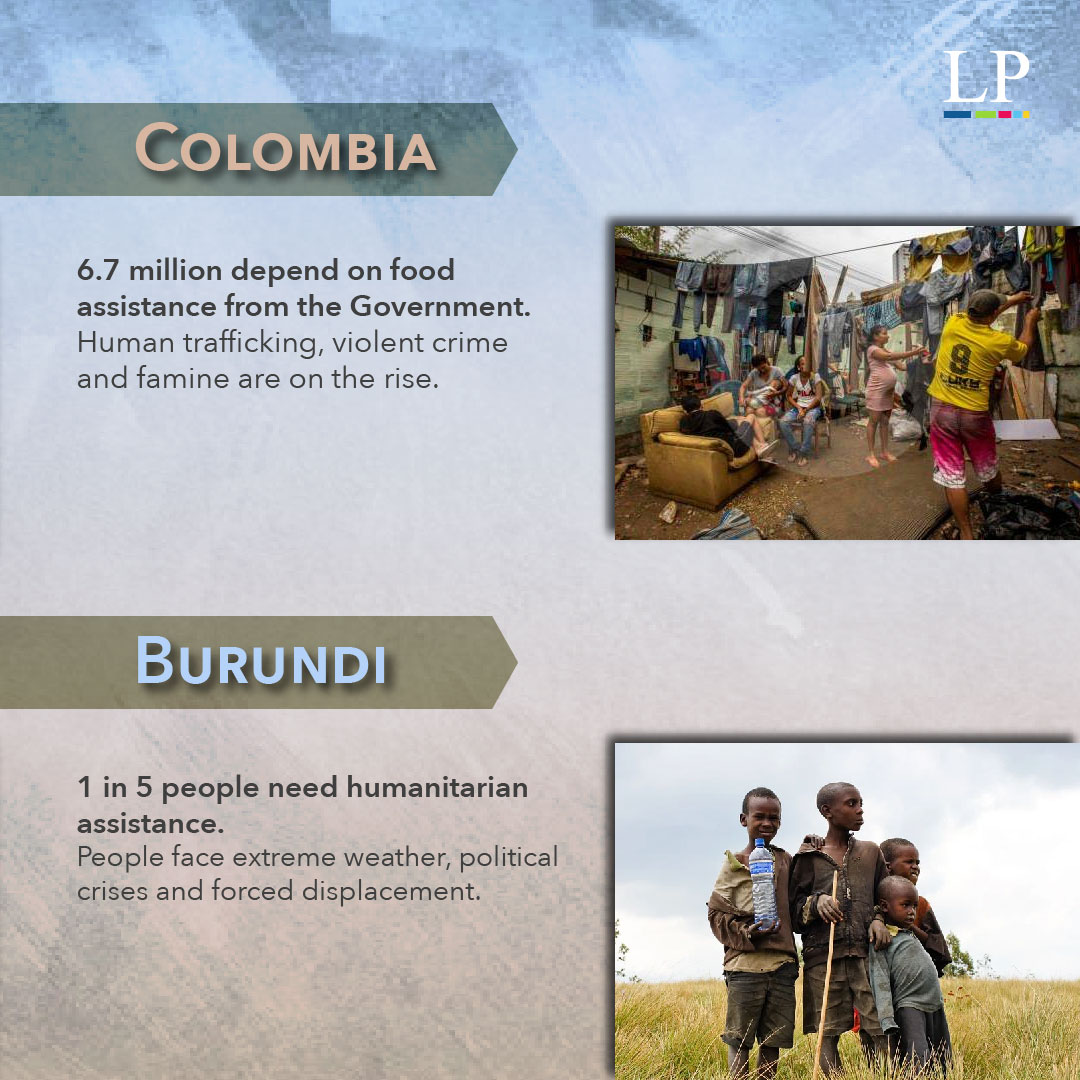 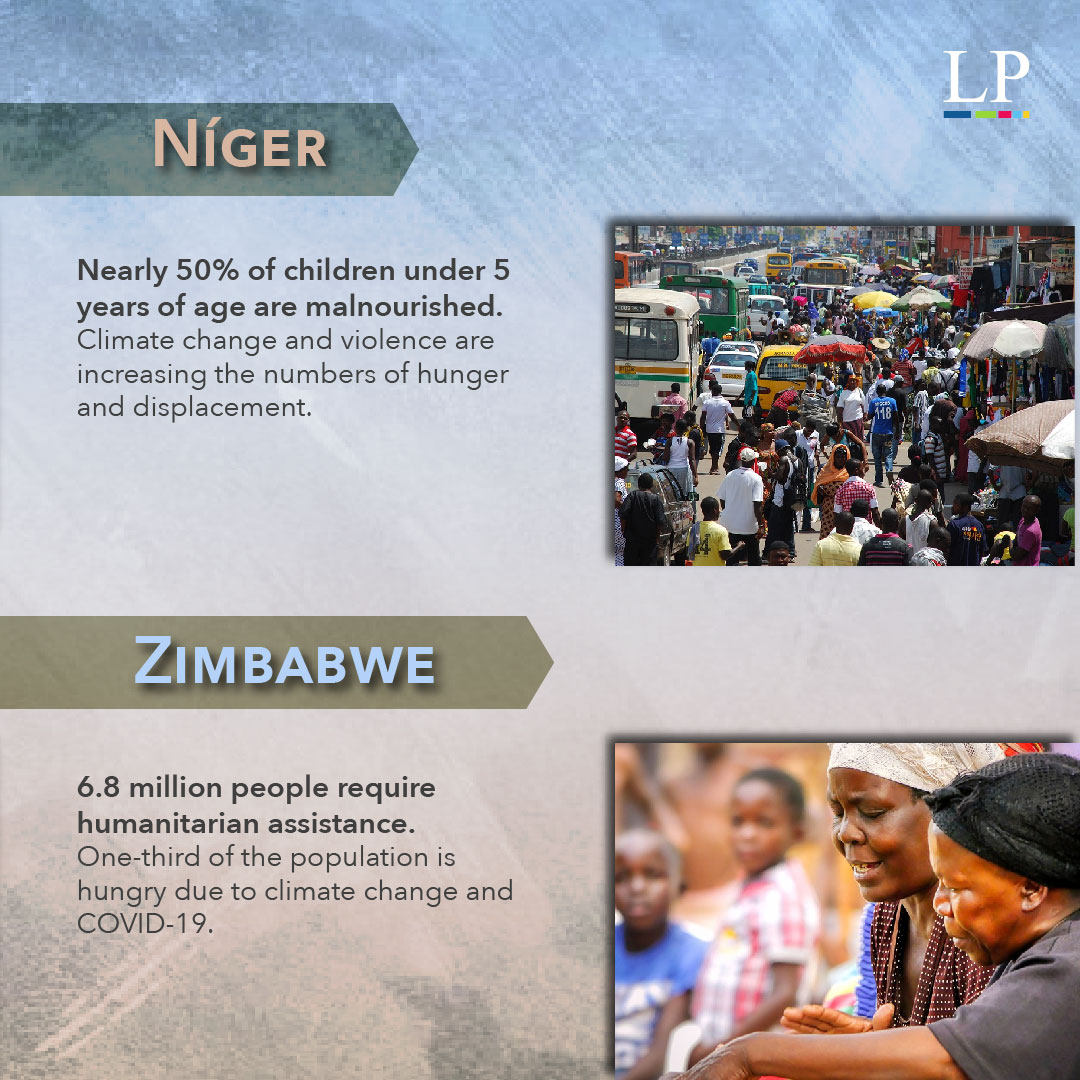 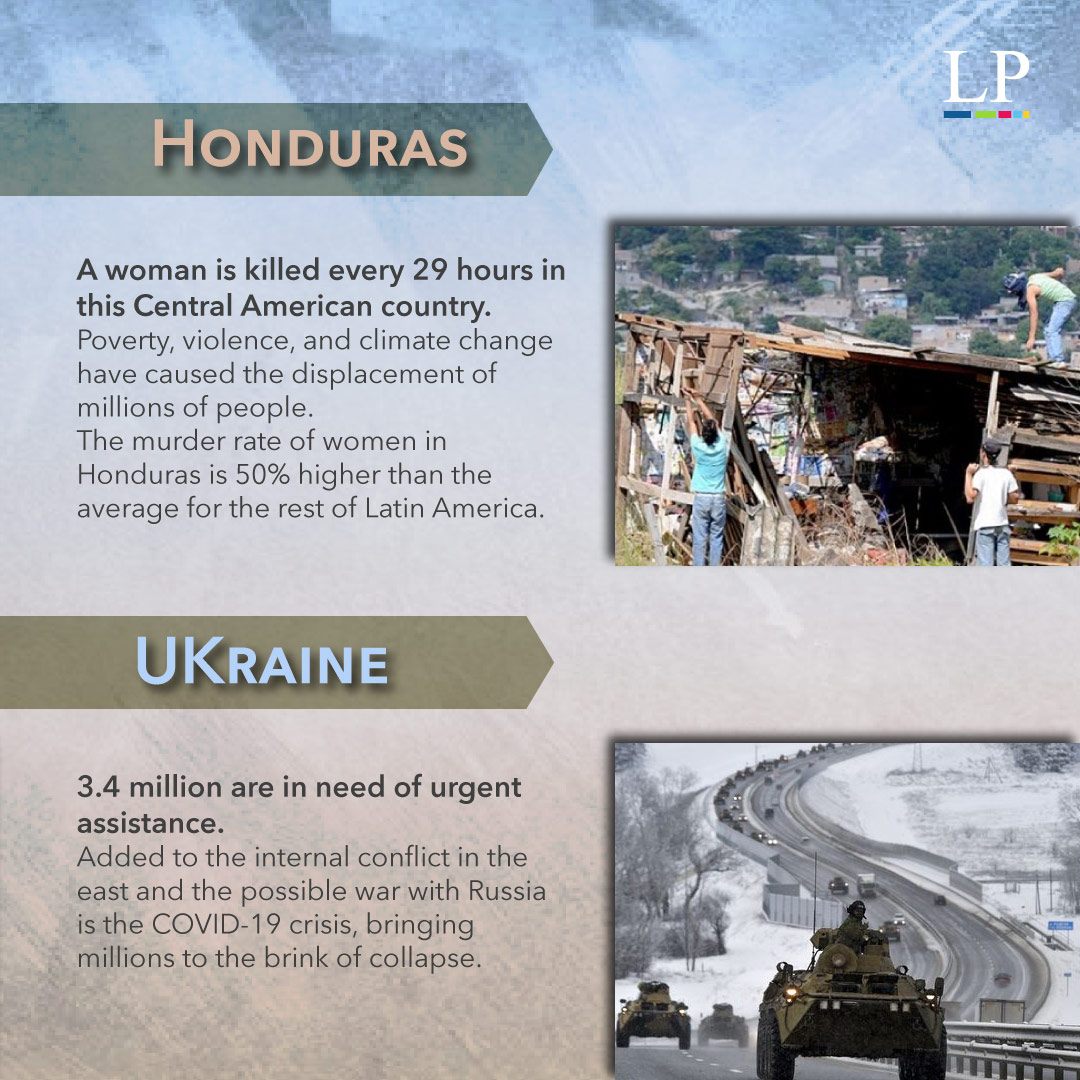 Among the most affected populations in all humanitarian crises, women and children stand out, as they are the most vulnerable. And sadly, as CARE points out, many of these get far less coverage than celebrity news.