These are the Best Players Under 23 Years Old who Left this Season in Europe.

Another season of European soccer is over, with Real Madrid rising once again as champion of the Champions League. Before we get to the World Cup, we want to talk about those young players who stood out this season and who could start to make history in this next event. All of these players are under 23 years of age and have contributed significantly to the success of their teams during this 2021/2022 period. 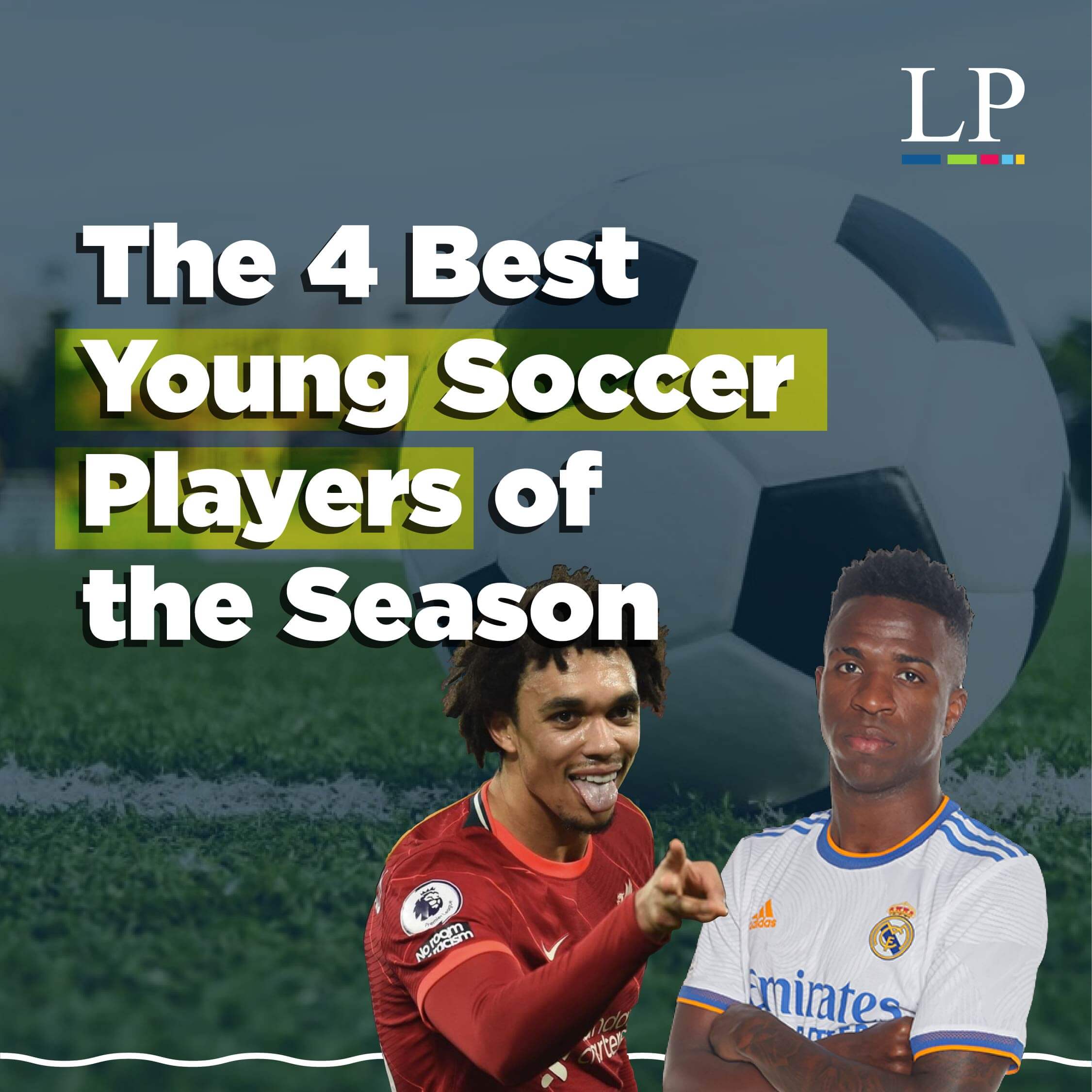 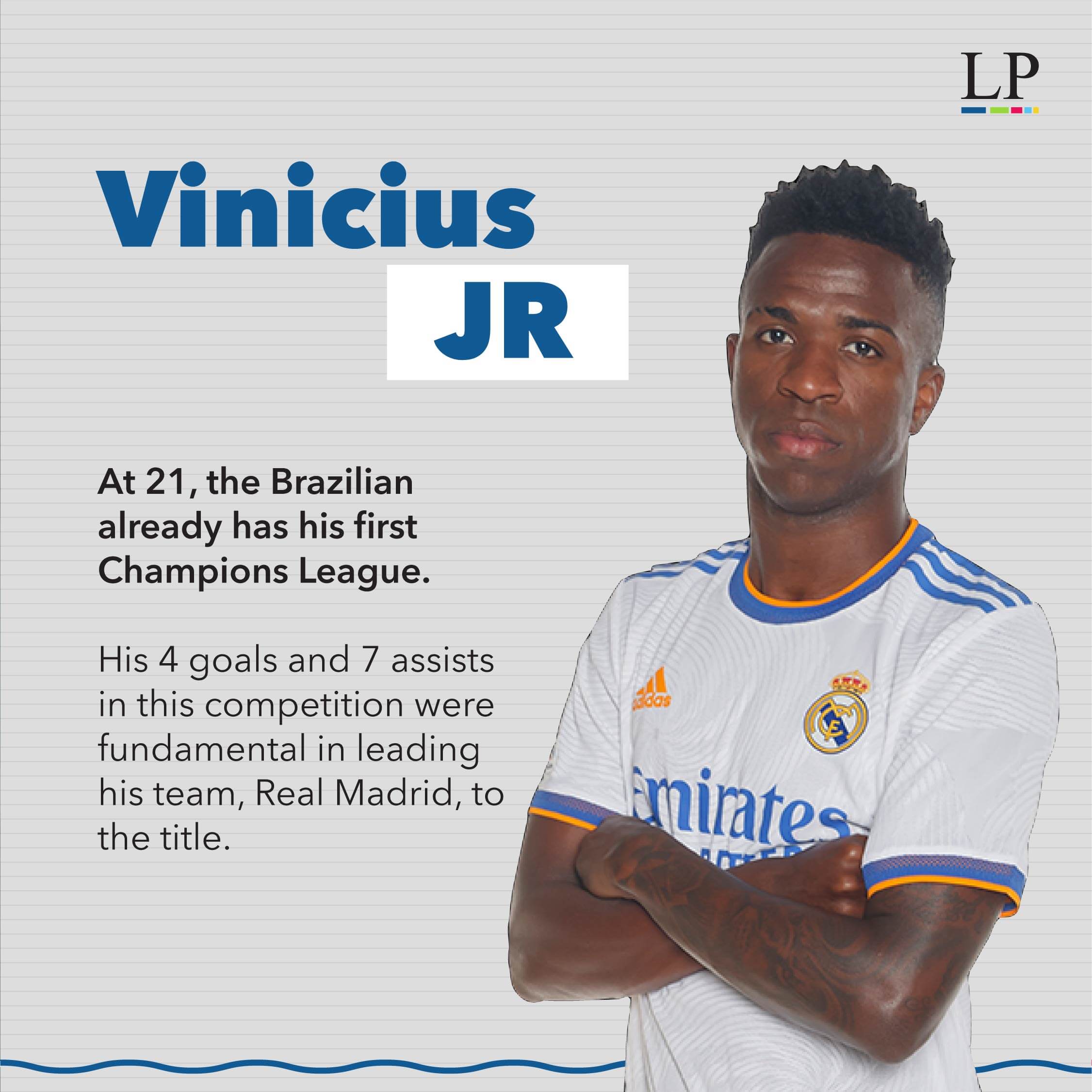 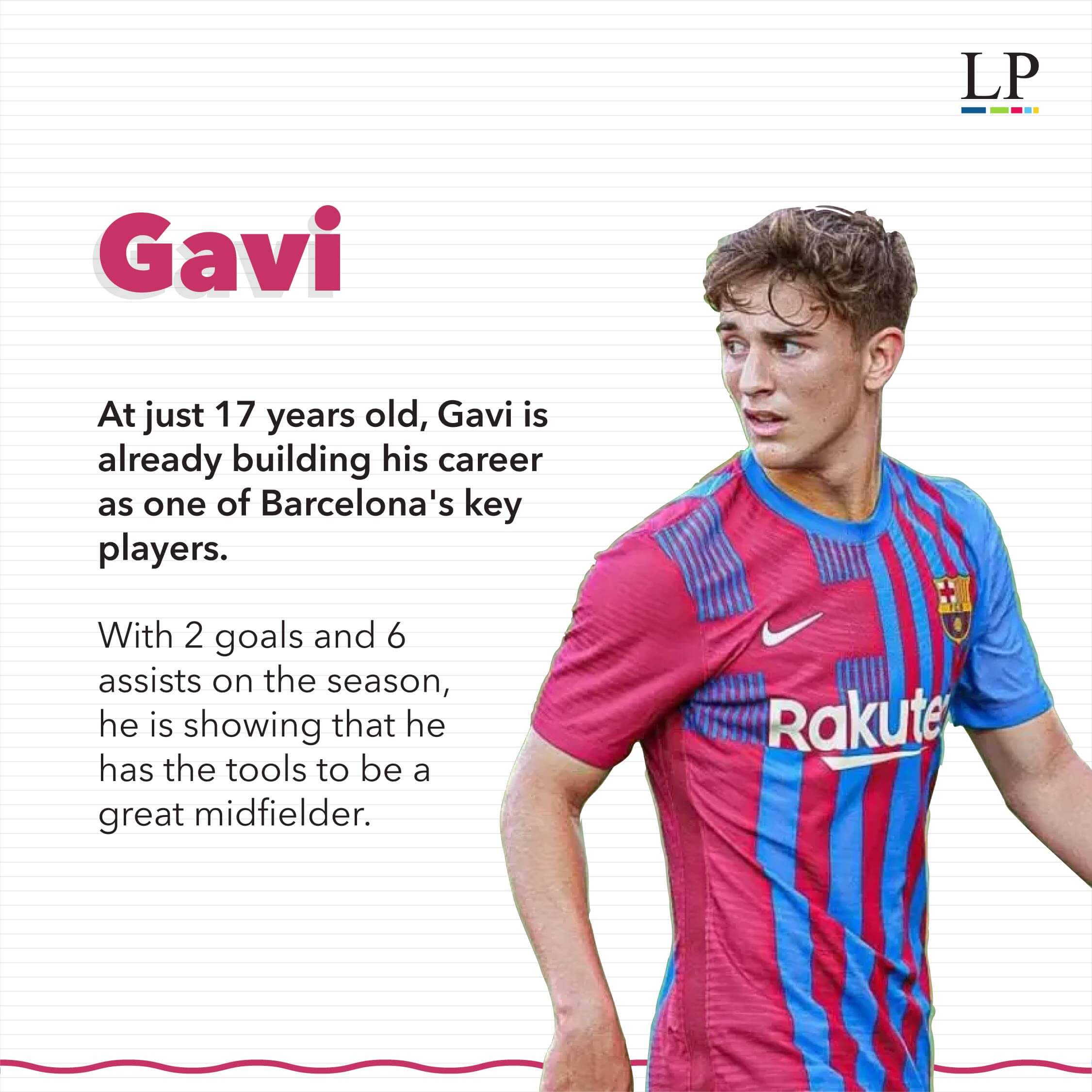 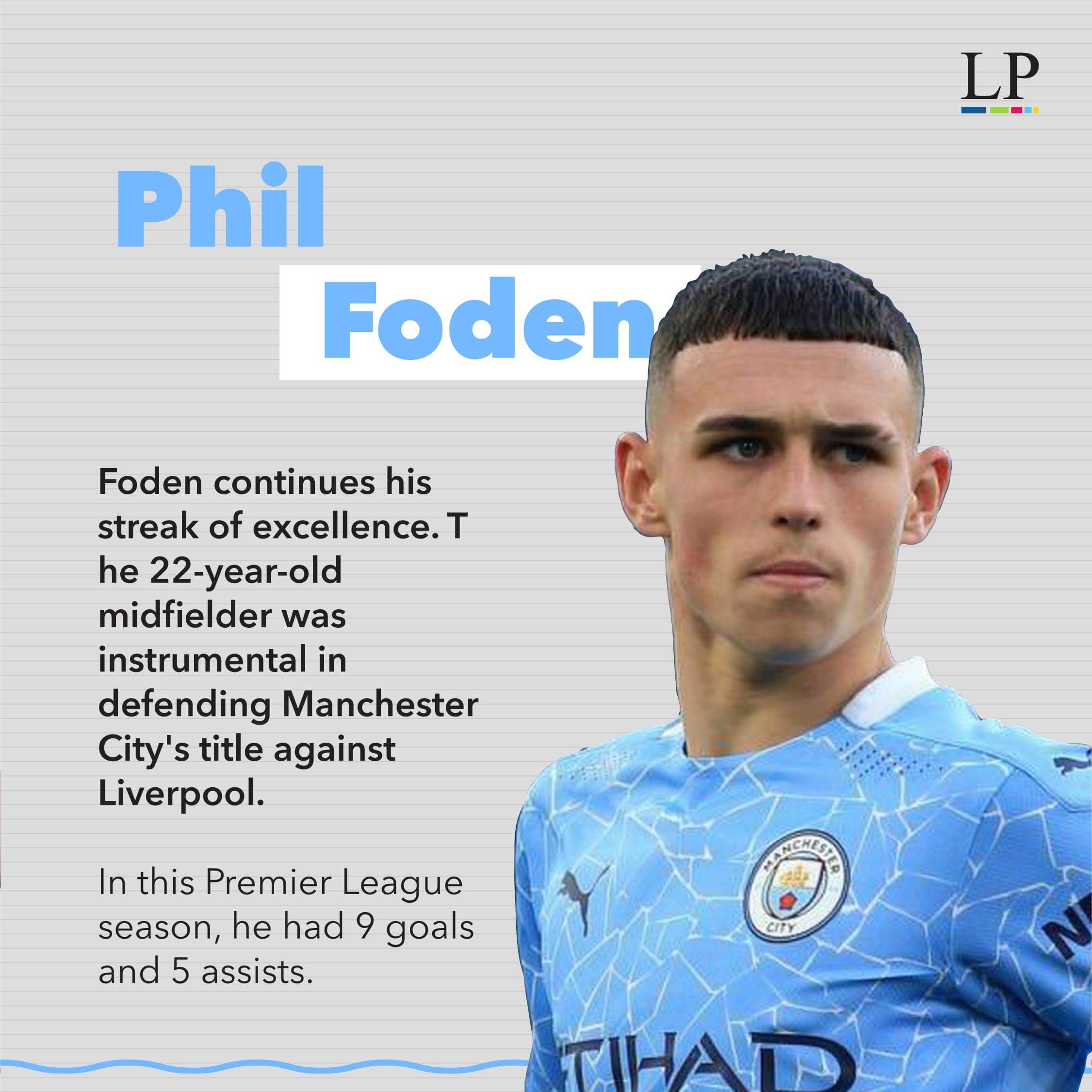 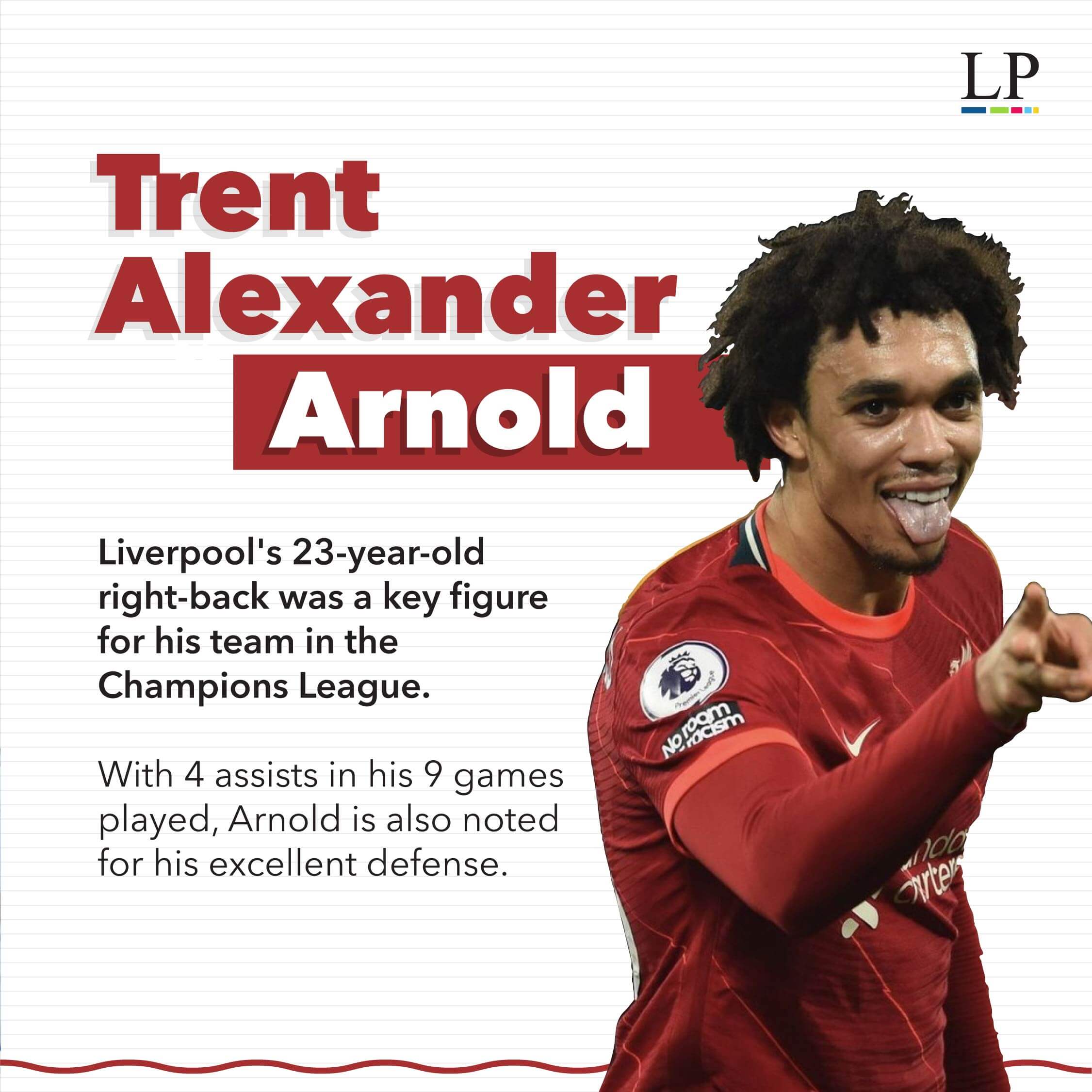 These are just some of the young players who stood out in this season of European soccer. Also worth mentioning is Barcelona's Pedri, whose absence has been significant for the team since his injury. Ligue 1's William Saliba is another great young player who isn't talked about much.

You may also be interested in: AC Milan: a giant that tries to wake up, will it succeed?

With the World Cup approaching, any of these players could be called up and be a figure for their national teams. We will have to follow them closely and monitor their performance to see if any of them become superstars.