The Colombian Diana Trujillo was appointed as flight director in the National Aeronautics and Space Administration of the United States, NASA, one of the most prestigious organizations in space science. We bring you the profile of other prominent Latinos in this institution.

According to the Statista platform, the population of Hispanic origin in the United States exceeded 59 million inhabitants in 2020. However, it is not always easy for migrants to stand out in other countries because, many times, they face a series of bonus challenges. In fact, Diana Trujillo, the 39-year-old Colombian who has recently been highlighted for her selection as flight director at NASA, said that when she arrived in the United States she did not know the language well and had only 300 dollars. However, her effort today makes her one of the agency's most outstanding engineers.

Also read: In Which Latinamerican Countries Is Bullfighting Still Legal?

However, this is not the only success story. “When I started working in the space science field, there were very few women and fewer Latina women. It was a world led mostly by people who were not of my gender or who belonged to diverse groups,” says Adriana Ocampo, a Colombian scientist, in an interview for NASA . Below, we show you some of the most prominent Latino profiles at NASA, which are a sample of the human talent in the region. 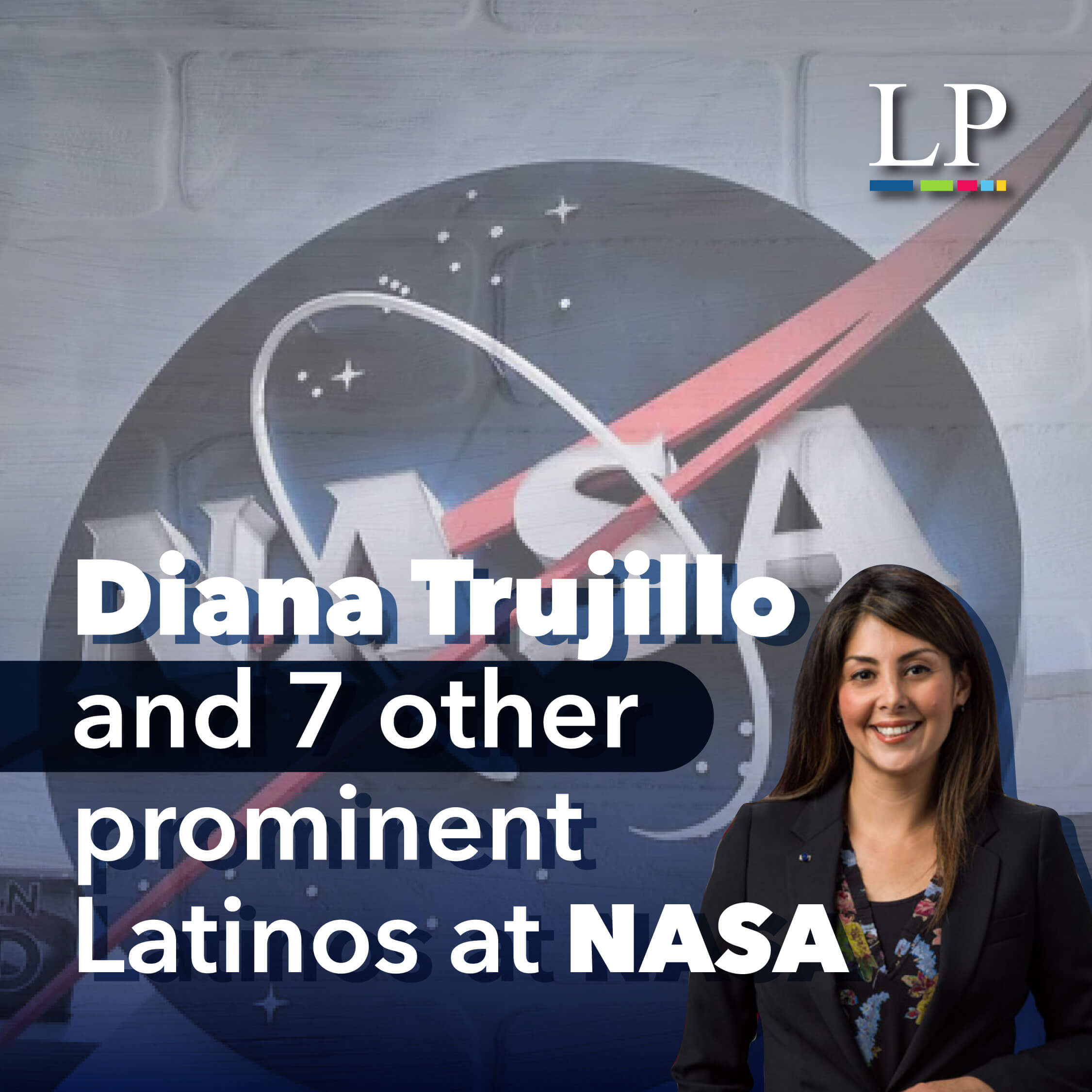 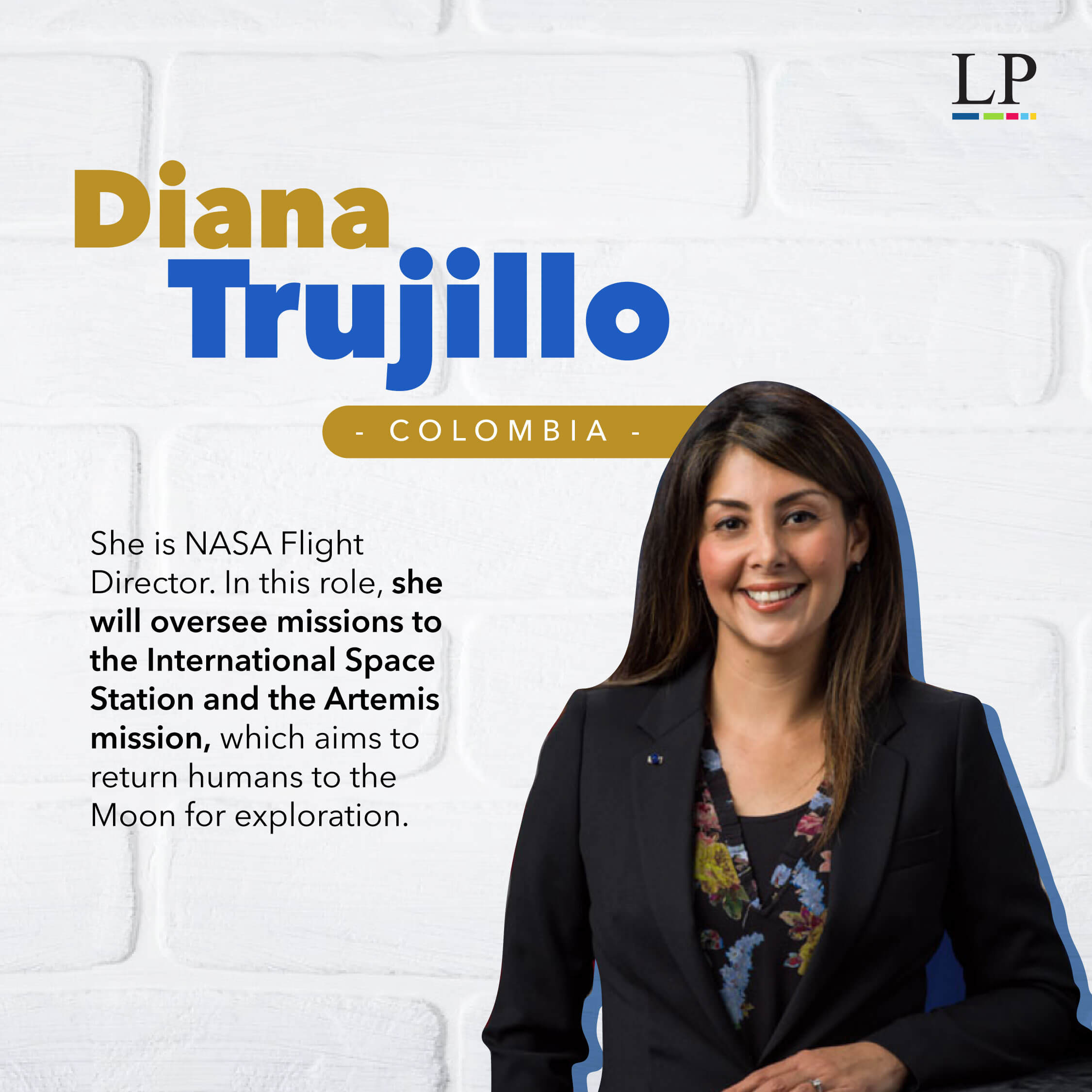 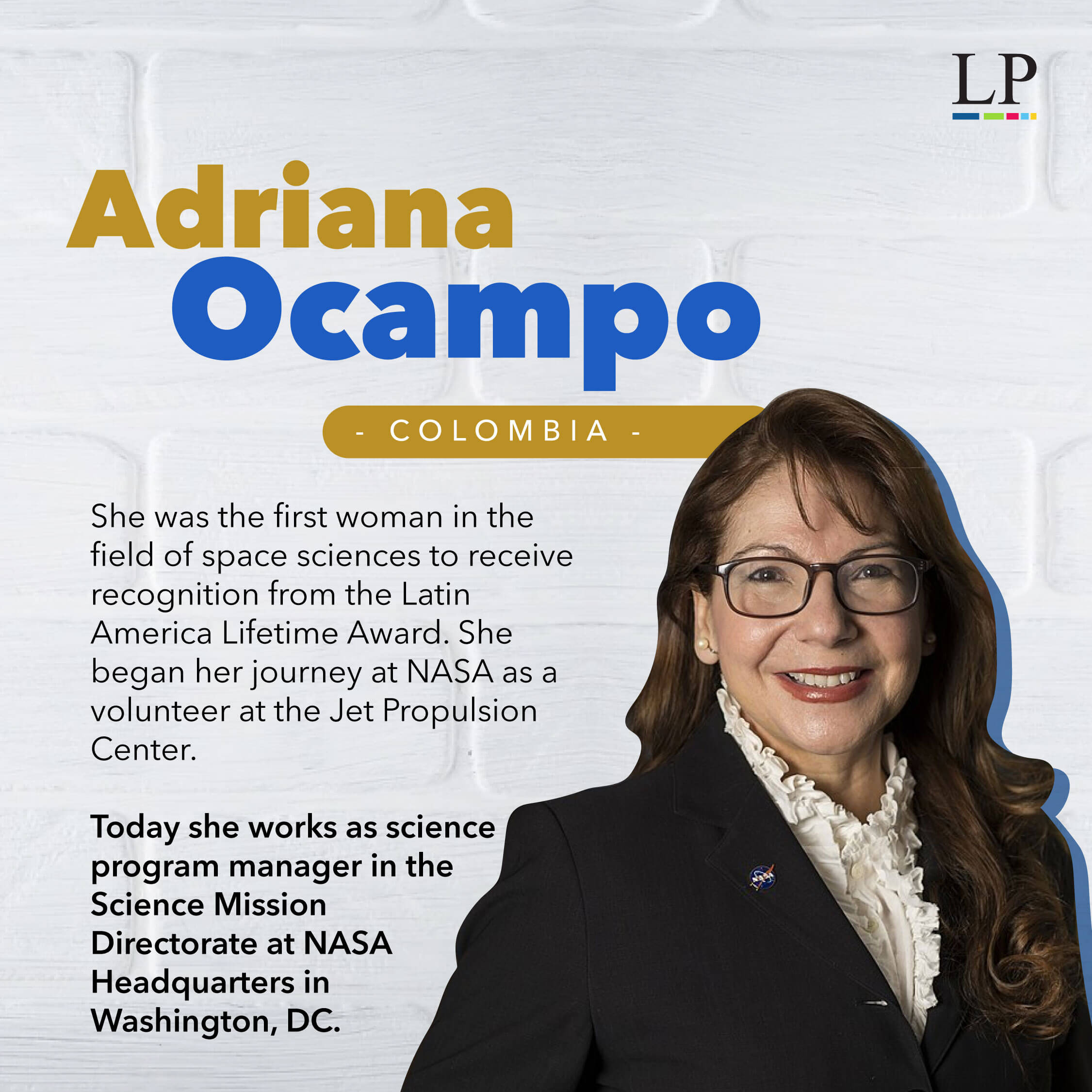 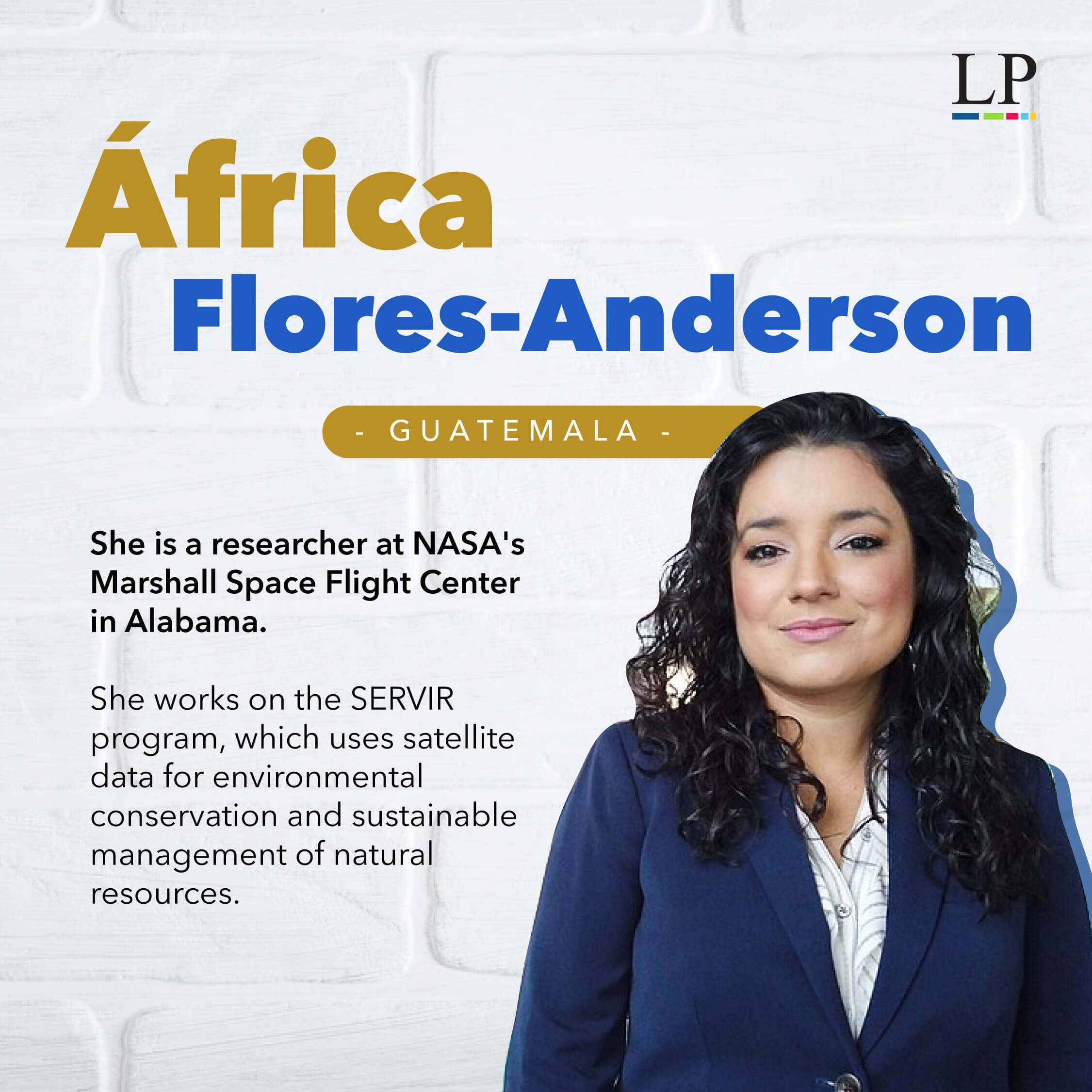 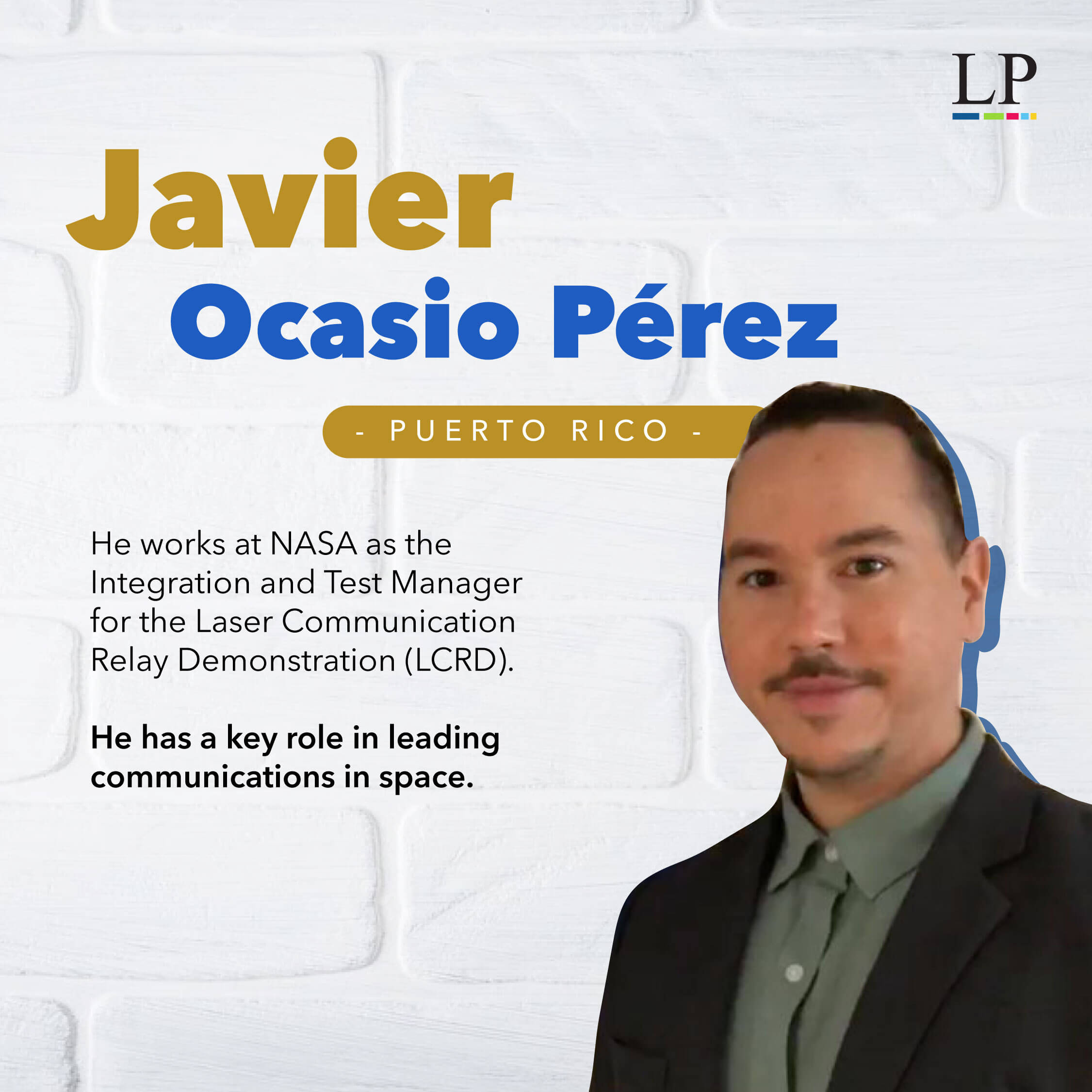 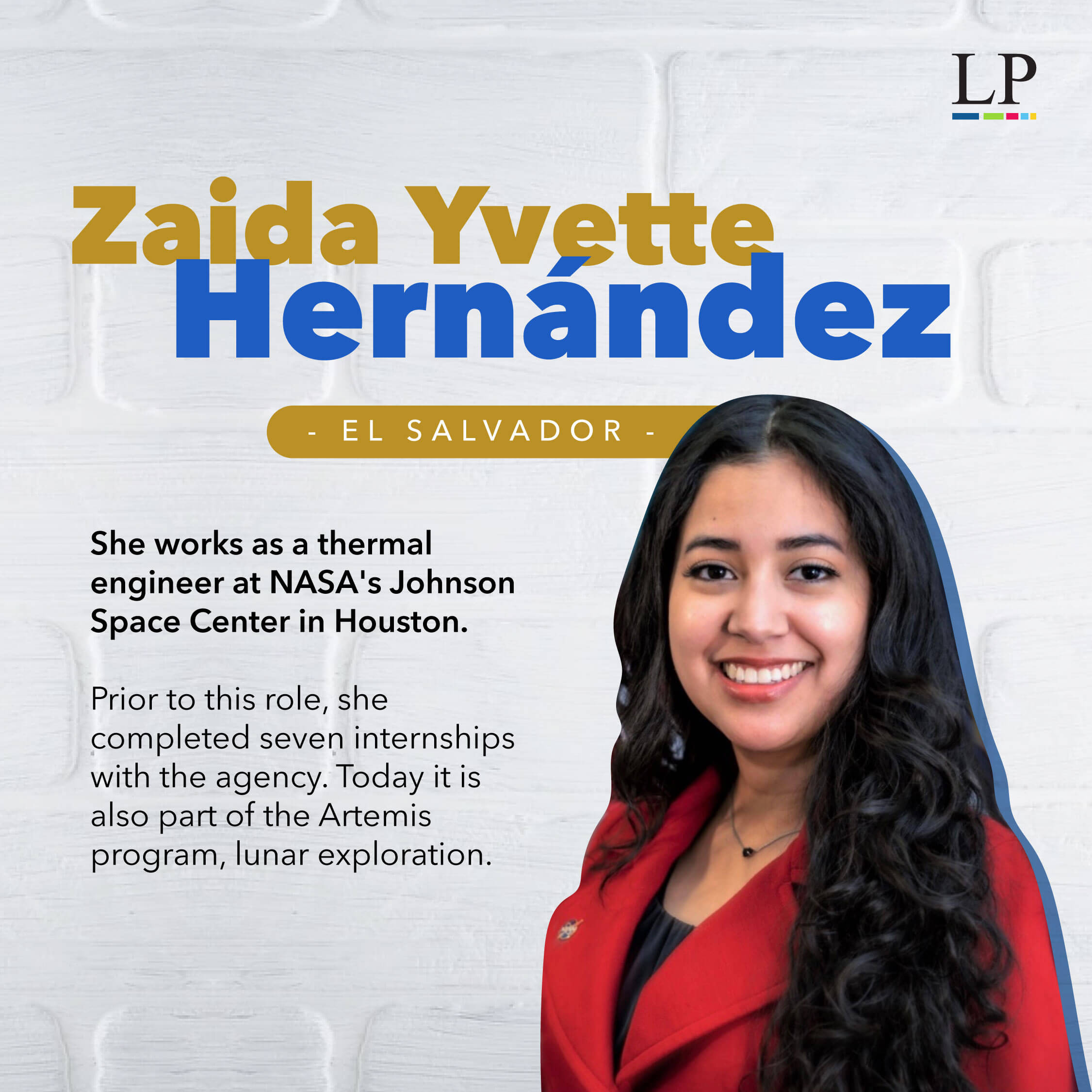 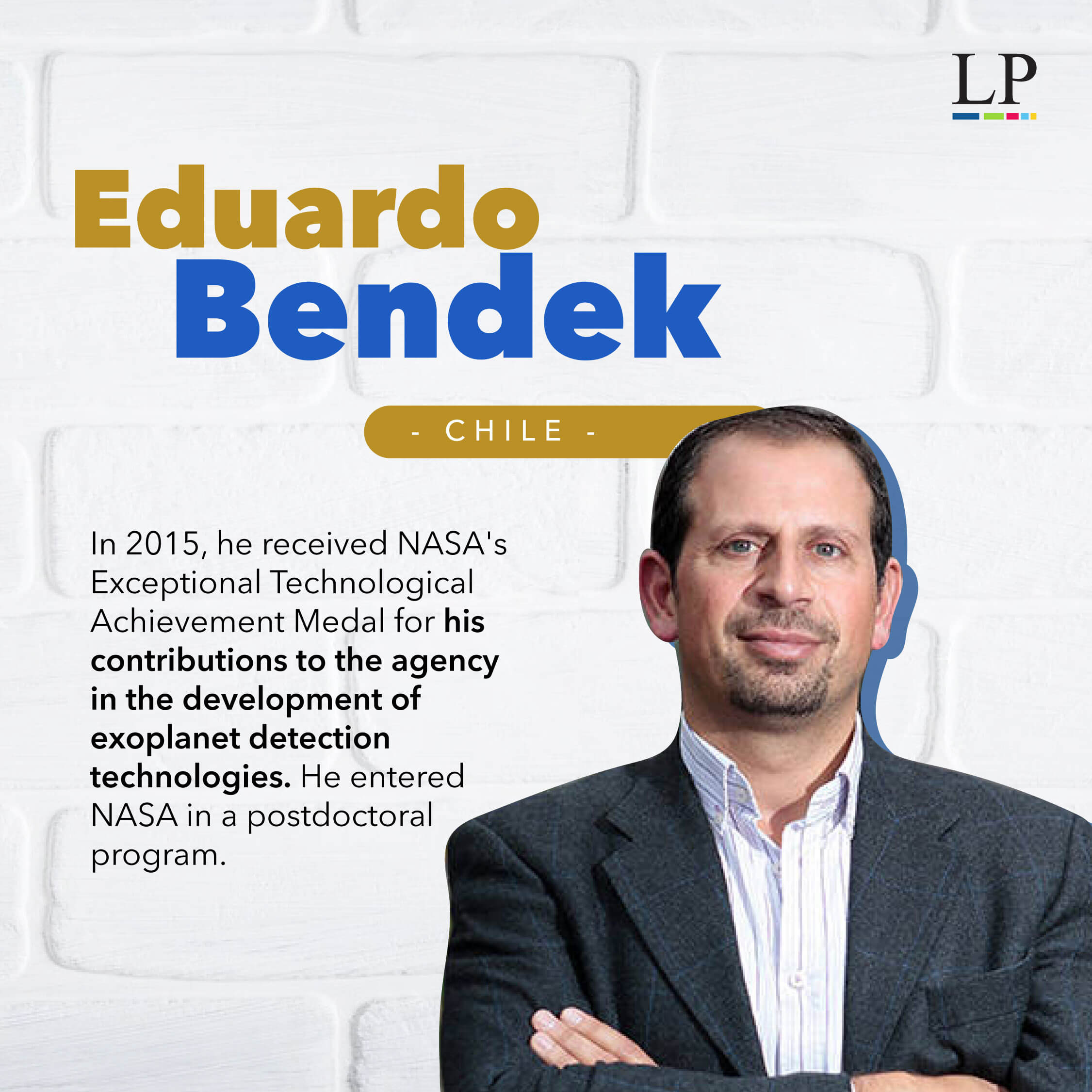 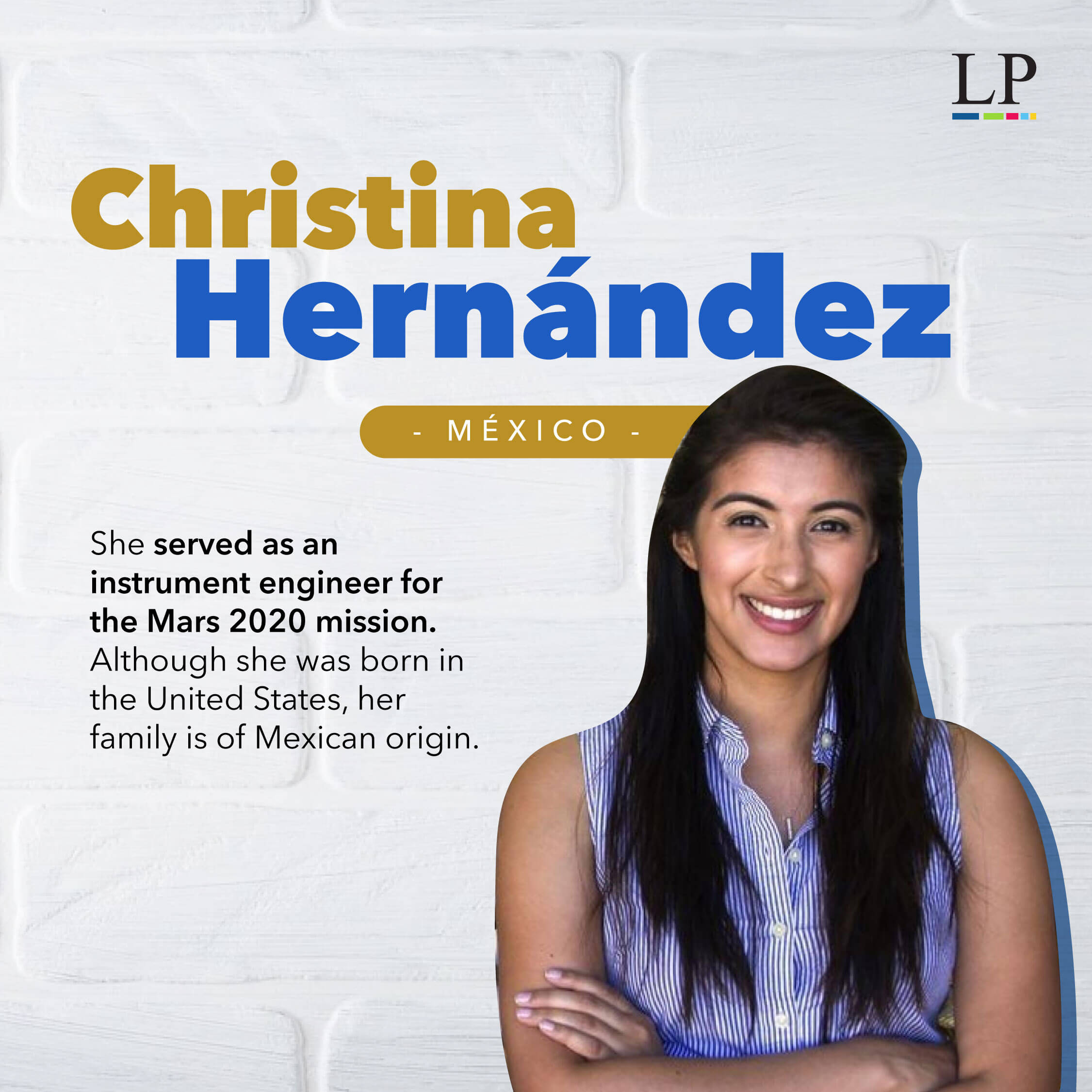 It must be said that in space science, the first Latin American, Afro-descendant and Cuban astronaut to fly into space was Arnaldo Tamayo and not precisely with NASA. He was a war pilot who participated in the Soviet space missions, in the Soyuz-U spacecraft. He was highlighted as a hero of the Soviet Union and held various positions in the Cuban government.

As for NASA, the first Latin American astronaut was Rodolfo Neri Vela, a Mexican who participated in the agency thanks to a collaboration program between the Secretariat of Communications and Transportation of Mexico (SCT) and NASA. Another prominent Latino in the space race was Franklin Chang-Díaz. He was the first Costa Rican astronaut. He was selected by NASA in 1980 to be part of their team. He completed seven NASA missions and, although he is already retired, he is in the agency's hall of fame, as well as being highlighted as one of those who has participated in the most missions.