With the recent appointment of Leonor Zabalata as Colombia's next ambassador to the UN, she becomes the first Native American to hold the position.

The elected president of Colombia, Gustavo Petro, announced Leonor Zabalata last week as the next ambassador of the coffee country to the United Nations. This will be the most important position that an indigenous woman occupies in the South American country.

Read also: Colombia opens a Congress like none in its history

However, Zabalata is not the only indigenous or Native American personality on the continent to hold relevant positions or become a world personality. This is a count of the most significant indigenous people of recent times. 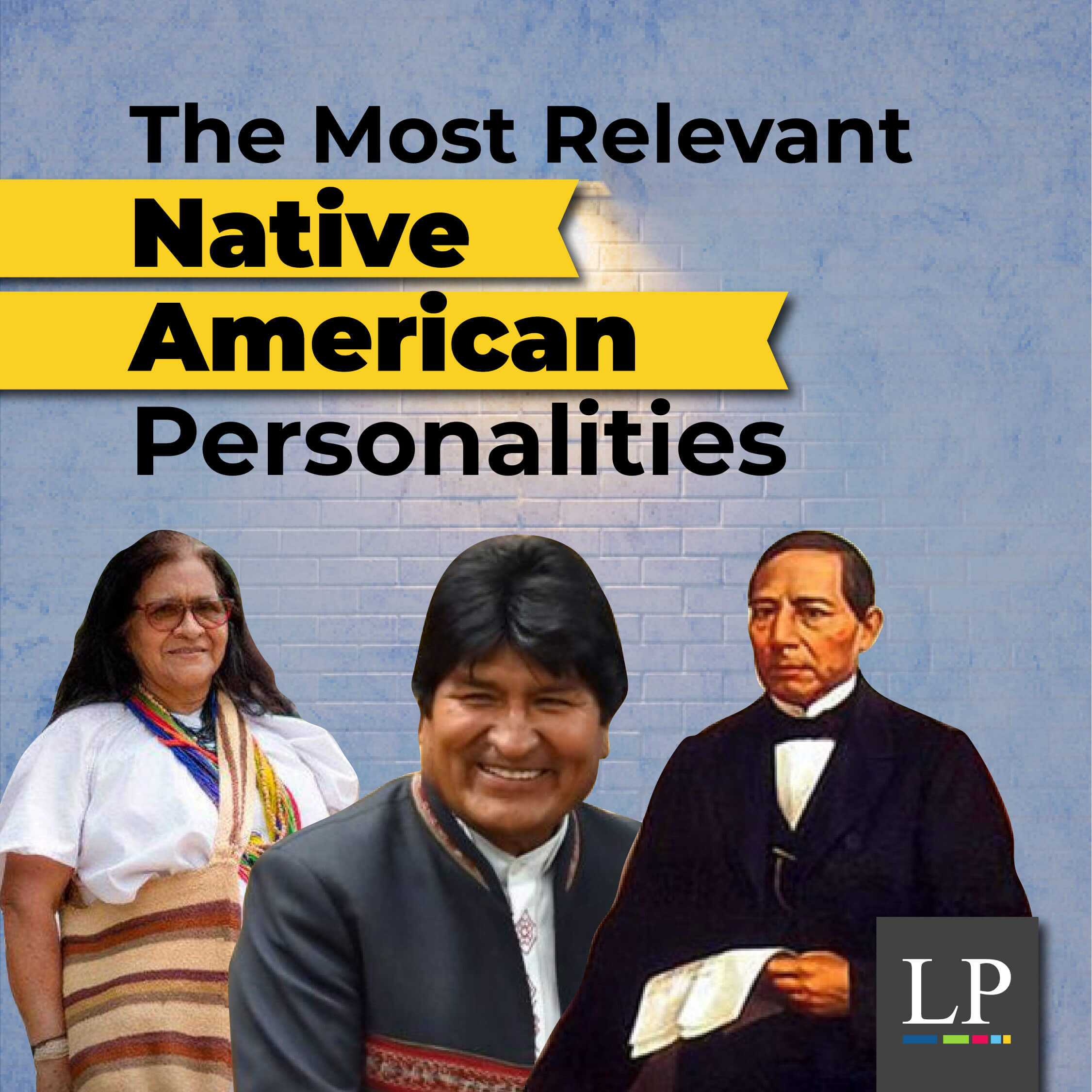 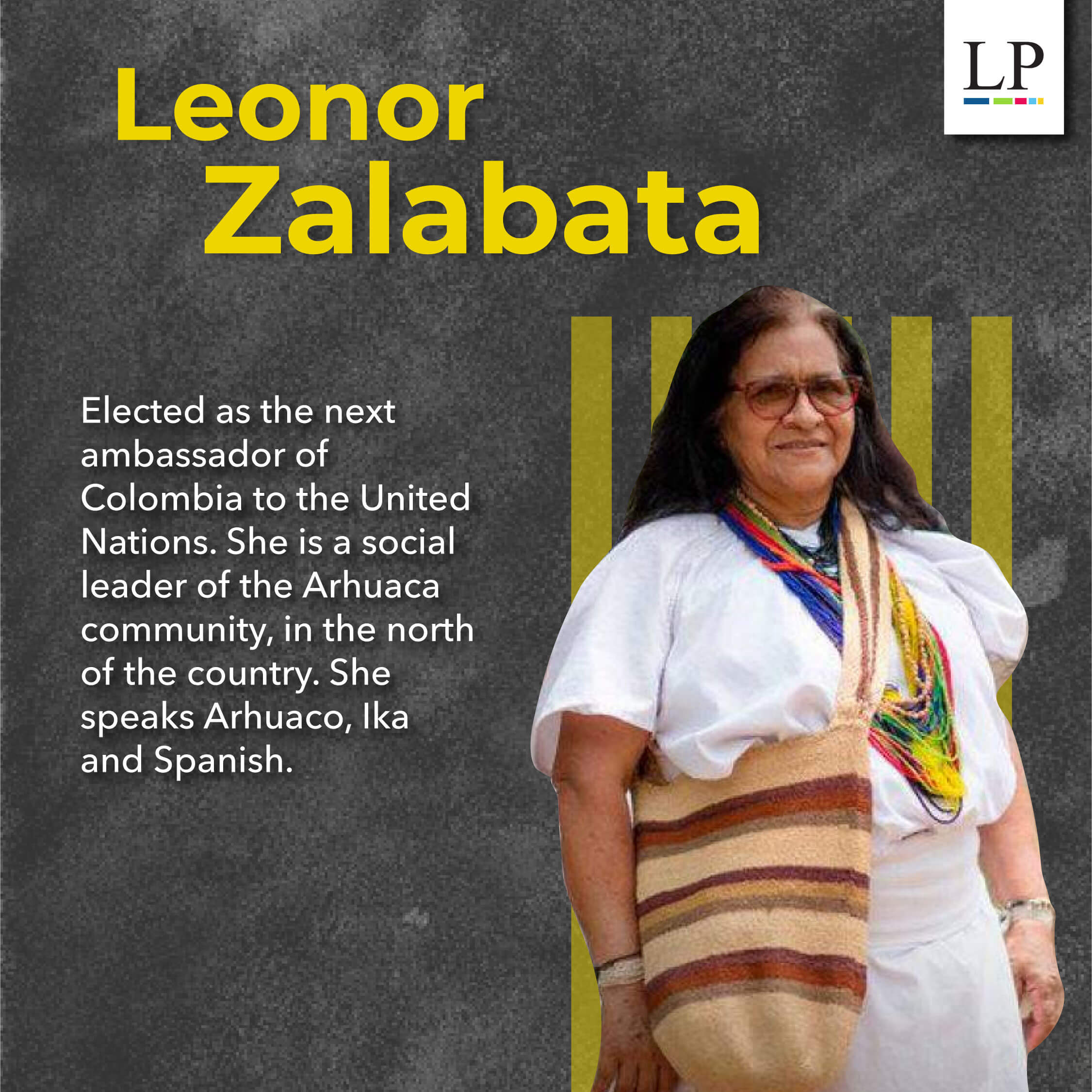 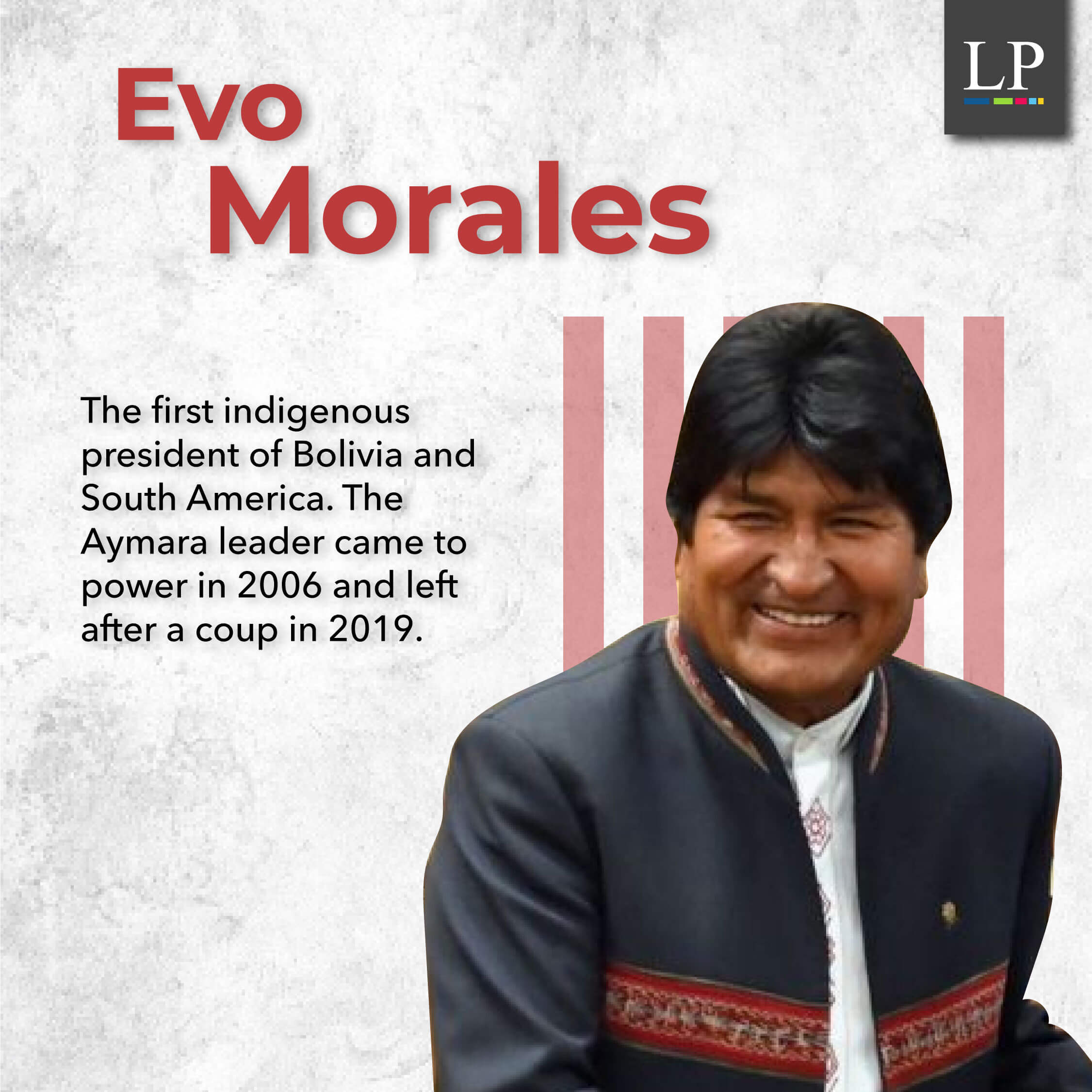 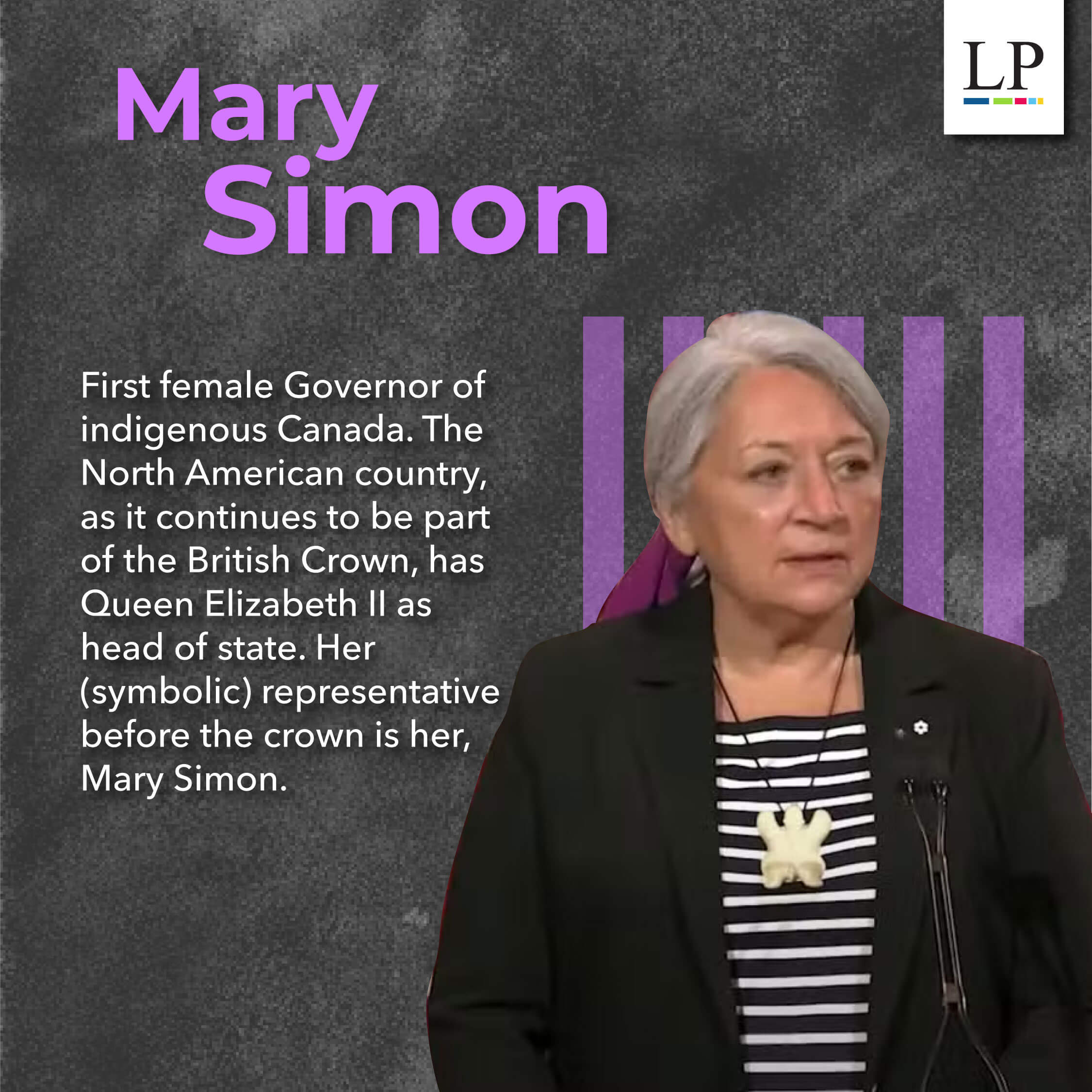 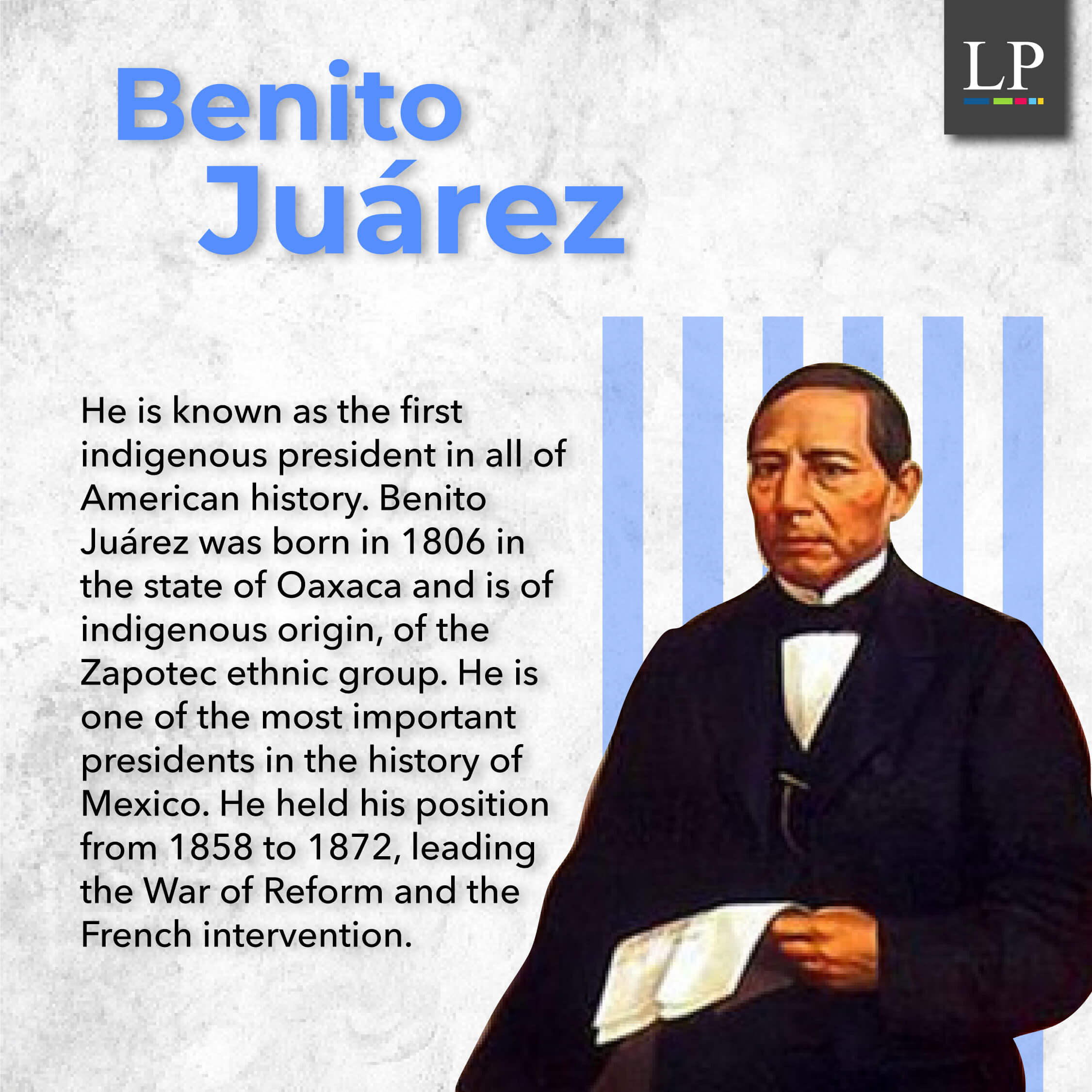 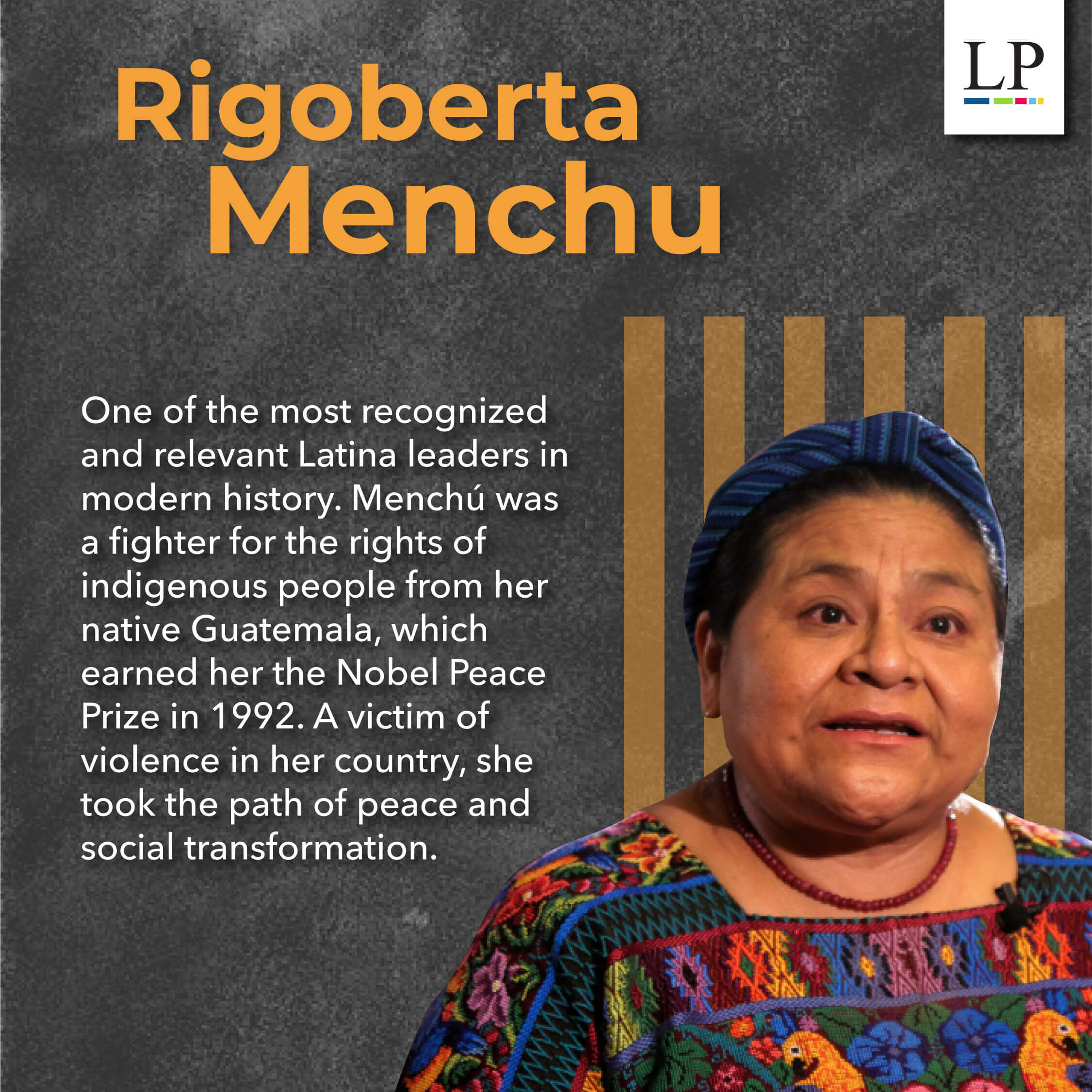 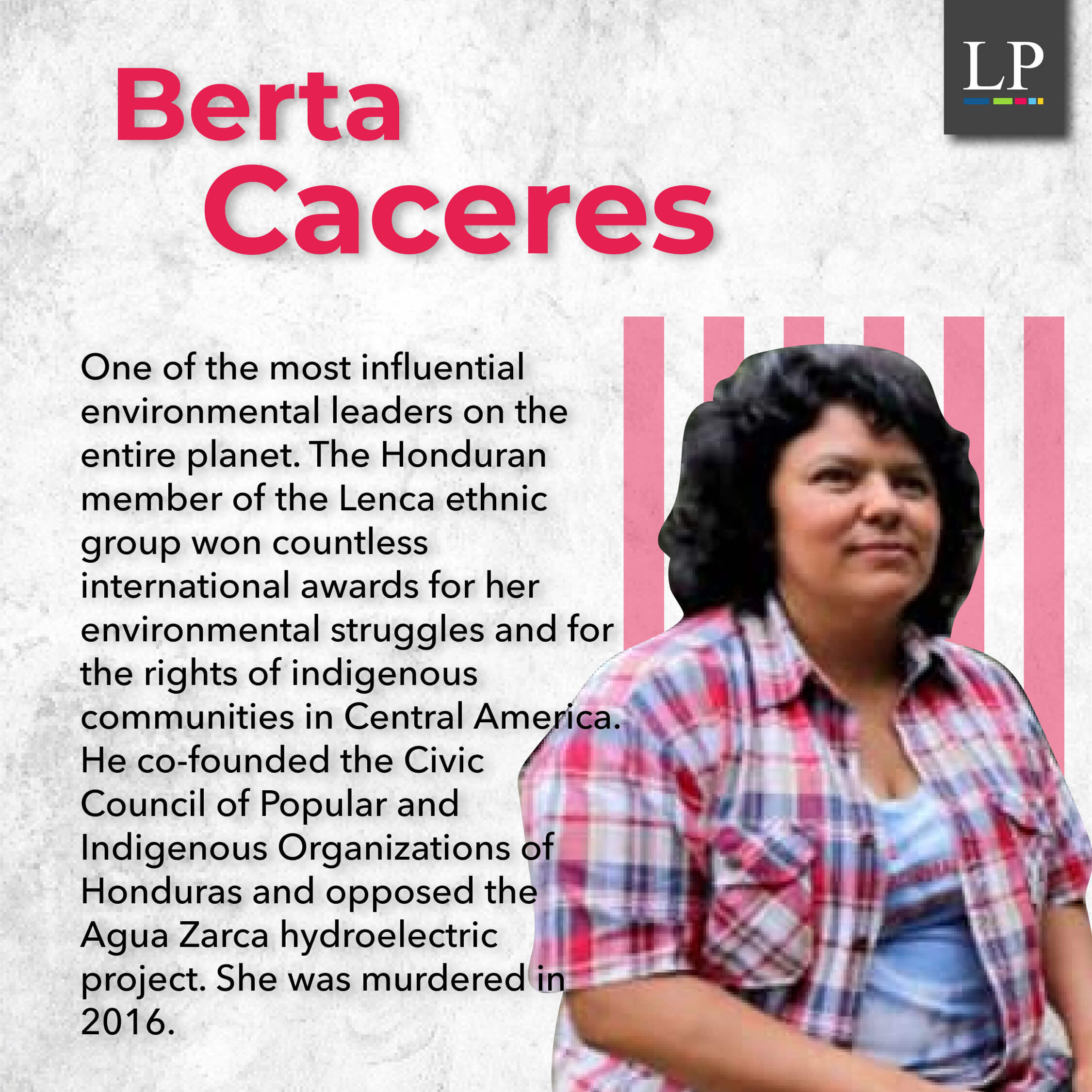 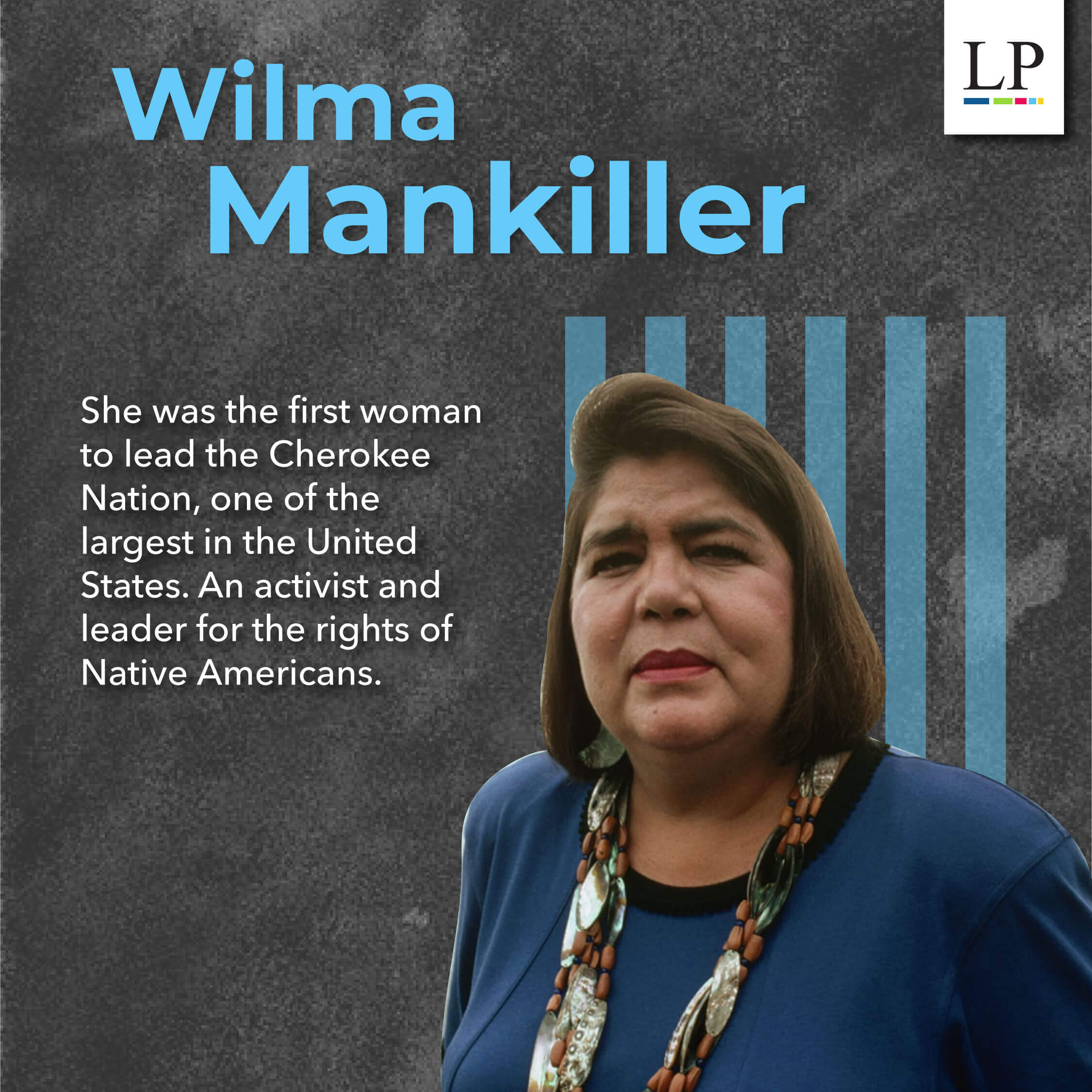 Emblematic characters such as Atahualpa, Moctezuma, Pachacútec, Cuauhtémoc, Sitting Bull, Wild Horse, Bartolina Sisa, or Túpac Amaru, among many others, could also be added to this list. The story of great characters who have written the history of the American continent and who, despite the extermination of thousands of peoples since the time of colonization, today take on greater relevance and prominence.