From writers to soccer players, many famous Latinos have shown that to be successful it is not necessary to have a professional degree

According to a study carried out by the World Bank (WB), over the last decade, about 43% of Latin American young people managed to access higher education. That is 20 million students who finished their high school had the opportunity to enter a university.

However, the fact of reaching the university facilities does not assure a person to be able to prepare in the best way to achieve success.

According to a research of the World Bank, because the education in Latin America is not the best, more than half of the young people decided to leave school before "wasting time in college".

Of course, many might think that even with a title in hand obtaining a good job is difficult, so without it, it would be almost impossible. However, there are cases in Latin America that have proven otherwise.

Borges was born in a family full of academic 'luxuries', so it was not difficult for him to learn to read and write when he was only four years old. Her precocious learning forced his parents to hire a personal teacher, at least until he was old enough to enter a public school in the Palermo neighborhood of Buenos Aires. At the age of 9, the writer entered the student world, colliding with a world that was not his own for a mind as bright as his.

"(...) when I entered in 1909, in the fourth grade of elementary school, I discovered with fear that I could not understand with my fellow disciples. I lacked the most common lexicon, "said the Argentine writer in La Razón of Buenos Aires, according to "Textos recobrados" (1931-1955) by Borges.

Jorge Luis Borges managed to finish high school at the Collège Calvin, a prestigious school located in Geneva, Switzerland, but he never made it to the university, as he got involved very early with the letters. 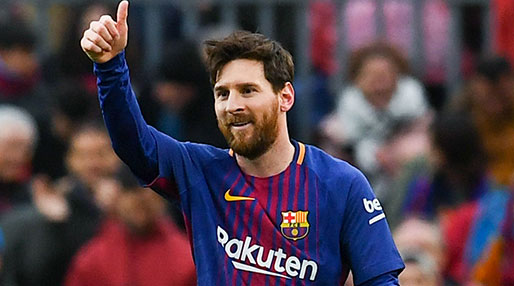 The number ten of the FC Barcelona and the Argentine national team does not stand out as the best intellectual of recent times, but several of his followers and soccer theorists consider Messi's talent on the courts as "genius".

Of course, the books were never his thing, but the ball was. "He was a very calm boy, who participated little in class because he was very shy. However, when he went out to the playground to play football, he was completely transformed. There was the Leo who has known the world, "said one of his teachers in an interview for the newspaper Globo in Brazil.

Messi only managed to study until the fourth year of secondary school, in his native Rosario, before traveling to Barcelona to train with the students of the Masía. After this, his life was focused on sports and on improving his skill with the ball every day, so the academic theme was relegated to a second level. 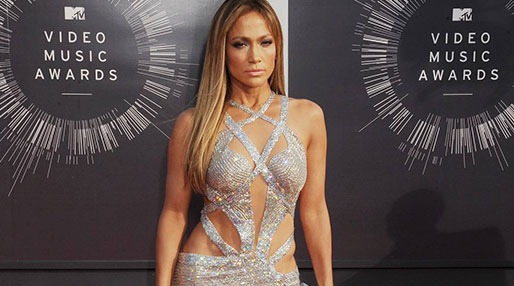 Jennifer Lopez, also known as J.Lo, is recognized for her sensuality and talent, both on the giant screen and on stage. Born in New York and descended from Puerto Rican parents, Jennifer always knew that her future was in developing an artistic career.

However, under the influence of her parents, during her youth, the actress and singer decided to enter Baruch College, located in New York. Her passion forced her to give up her higher education after only one semester.

Finally, after becoming independent due to differences with her parents, in which her professional life had a great impact, time was the biggest witness that her choice was the right one. 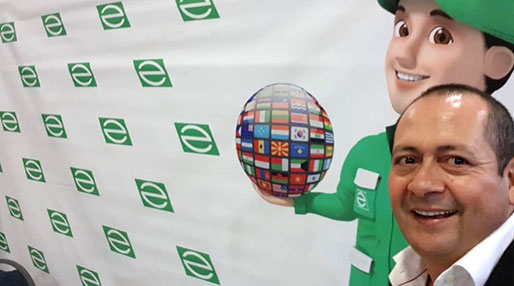 "Chucho", as he is known in Colombia, is one of the most powerful businessmen, founder of Servientrega. Servientrega is a Colombian messaging company in Latin America, with positioning in Ecuador, Peru, Miami, Spain and several Central American countries.

From a peasant and working family, he had no more access to education than a few years in his town's school.

"I (...) am a professional from the moment I made the decision to be an entrepreneur because since then I have done everything professionally. Only the government of France gave me an honorary degree in engineering at the University of Metz, so now when they ask me about my profession, I say: "l'ingénieur, "said Jesús in an interview with El Espectador. 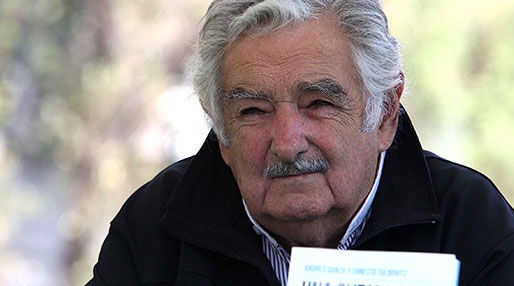 Finishing the list is one of the most important former presidents in the region. José "Pepe" Mujica was the first president of Uruguay, from 2010 to 2015.

He was part of the left-wing generation that took power in Latin America, including the late Hugo Chávez in Venezuela, Lula da Silva in Brazil and Cristina Fernández in Argentina.

However, Mujica's image was relevant in the Western world because of the humility he showed during his government. The Uruguayan senator decided from the beginning to reject the option of living in the presidential house and keep his domicile in Rincón del Cerro, one of the most austere areas of Montevideo.

Although "Pepe" did have the opportunity to attend primary and secondary school, the university was elusive despite entering the Alfredo Vásquez Acevedo Institute, where he studied some law preparatory courses without successfully completing them.

By 2013, the "guerrilla president", as he was known for his past in the Tupamaros National Liberation Movement (MLN-T, by its acronym in Spanish), was one of the three Latin American presidents who did not have a university degree, along with Evo Morales, in Bolivia, and Nicolás Maduro, in Venezuela.

Regarding their Wedding in Las Vegas, We tell you the Complete Timeline of the Love Story Between Jennifer Lopez and Ben Affleck

Halftime premiered on Netflix on June 8th, 2022. The documentary focuses on Jennifer Lopez's career, her rise to fame, how she has dealt with sexualization, and where she finds her strength.

For a few weeks the return of Jennifer Lopez with Ben Affleck has been a trend on social networks and in the media. Here are our favorite memes