How to achieve gender equity in the sciences? Here we tell you what Katherine O'Brien proposes

While the scientific field has taken up the issue of gender inequality within itself, there is still a lot of fabric to be cut. In an article published in the scientific journal Trends in Ecology & Evolution on March 27 of this year, to find the solution to gender equity we must first ask the question: how to achieve gender equity in the sciences?

To answer this question, Katherine O'Brien, the author of the paper, raises eight essential points to achieve gender equity in this field daubed with sexism. Before mentioning them, it is important to clarify that each point suffers from ambiguities, so each case must be analyzed with tweezers to ensure that equity is a reality and that it does not simply live on paper.

1. Eliminate the wage gap: It is useless for a woman to earn the same as a man if their job positions do not enjoy the same prestige.

2. Both sexes enjoying equal participation in positions of leadership: It is useless to have women in prestigious positions if the same man is considered better simply because he is a man

4. Performance evaluation regardless of gender: This point is very difficult to verify

5. Same participation of the sexes in terms of workforce: It is not the same for men and women to do the same job so that both jobs are valued equally.

6. Domestic tasks shared between men and women: In several cases this is not practical, as factors such as working time, economic strength, among others must be considered.

7. Motherhood should not affect the career: How to achieve it?

8. Career should not affect motherhood: How to meet this goal?

Also read: What do women face in the world of science? 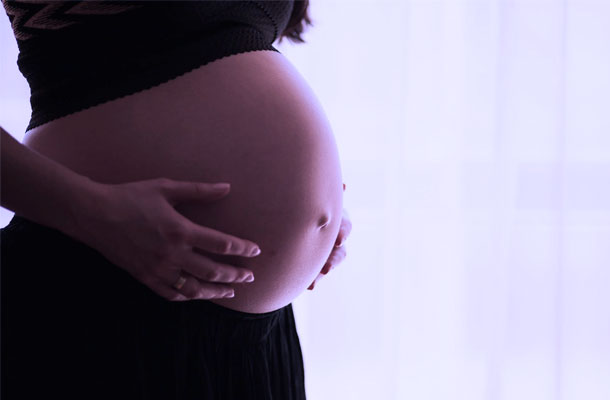 O'Brien herself says it: this is not a formula that solves gender inequality in five minutes. It is important to see each case in detail and work it carefully to achieve equality. The first step should be to listen to women scientists in the field to know what is really happening and how they are being excluded. According to an article published in El País in September 2018, the strongest reasons why they are invisible in the various scientific fields are:

1. Glass roof, or climb up to stagnate in a certain position, while male colleagues continue to advance

2. The drawer stereotype that blindly sentences women to be insufficient in science.

3. The "boys club", or decide to include men instead of women in research and jobs simply for sex.

4. The maternal wall, or exclude women simply because they are recent mothers.

It may interest you: What do women face in the world of science?

This reading goes beyond exclusion. All this macho culture ends up in verbal, physical and even sexual abuses that are sadly silenced by fear of dismissal, embarrassment or simply because no one believes women. While this has gradually been changing and the scale is leveling, it is still not enough.

Maybe in Europe and Oceania, the gap is tiny, but in Latin America the story is different. There are fewer researchers, there are fewer publications by them, there is less funding towards them; In other words, the only thing that beats scientific men is in the dropout rate.

To finish, a small reflection without needing to mention studies of the most prestigious universities. It has already been shown that gender roles do not really exist, there are no studies that place man as a better scientist or thinker than women, therefore, if the female sex is still invisible in the world of science, is not it? Would we be wasting half of the human potential to progress?