On April 9, the National Day of Memory and Solidarity with Victims was commemorated. What did this day leave?

"Everything changed abruptly, suddenly happiness turned into tragedy, uncertainty, sadness and crying". This is a fragment of the testimony of a victim of violence and displacement. Along with this, there are more than 100 stories compiled through stories or drawings, and that were exposed on April 9 in commemoration of the Day of Solidarity with the Victims of the Conflict.

At the corner of the 15th avenue with 85, in Bogota, three tents were erected to host the event. In the first, the stage sheltered from the incessant rain and witnessed the rhythm of drums that resounded to the sound of Palenque rap.

In the second, different scents permeated the air. From fried foods to coffee, the entrepreneurs showed their businesses, the result of the fight against displacement, and the need to get ahead. Crafts, jewelry, fabrics, among others, from all over the country adorned the tent, to make their products known.

In the third, called 'Andariega, historias de vida', and set with dim lights and sounds of birds, the stories of the victims of the conflict were woven through binnacles, photographs, videos, audios, among others, to calm curiosity of those people who have never witnessed in their own flesh the terror of violence. 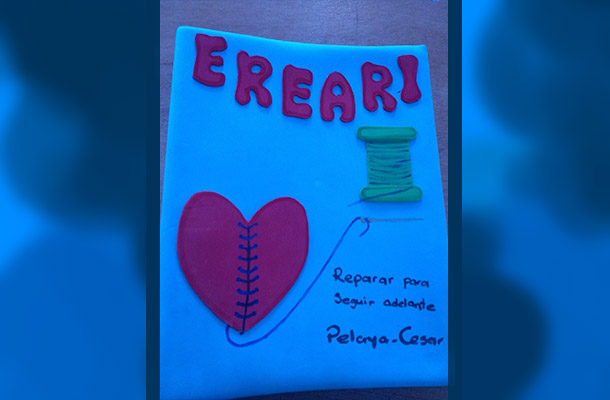 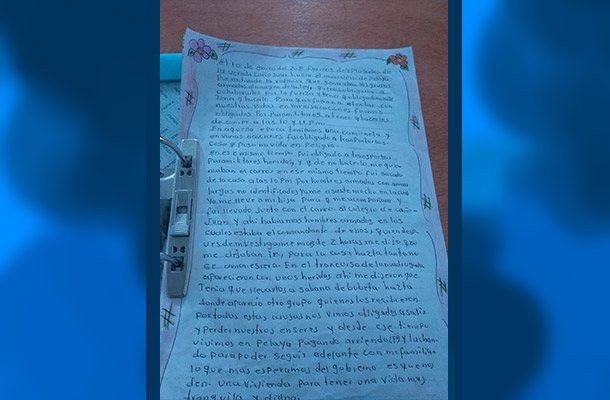 In this way, the Unit for Victims, through different narratives, creates emotional recovery strategies, which "contribute to mitigate the suffering of the survivors of violence, strengthen their capacities to succeed, as well as the reconstruction of the social fabric of the collective victims of the war". 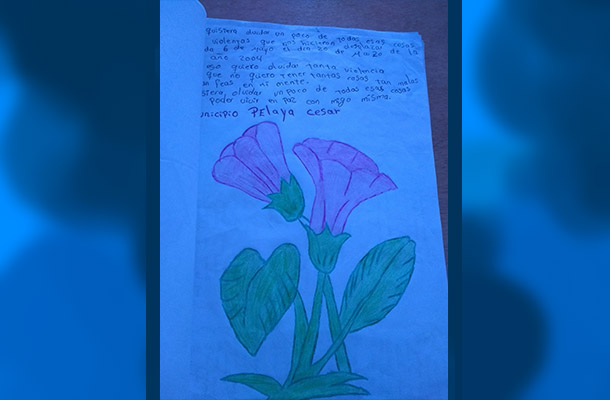 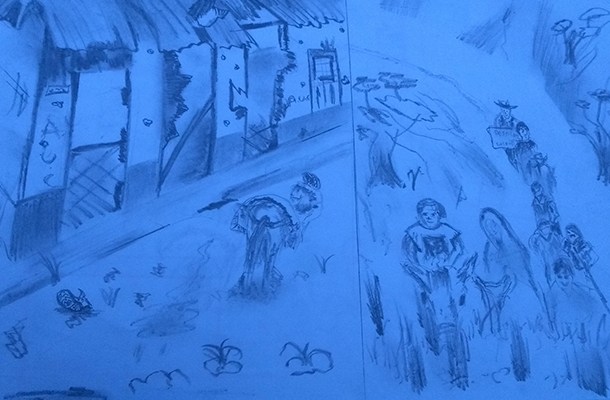 According to Colombia 2020, the Day of Solidarity with the Victims of Armed Conflict has been commemorated for 8 years, due to Law 1448 of 2011, which established that the Congress "should pay tribute and listen attentively to the survivors of the absurd war. "

In addition, according to the Unit for comprehensive attention and reparation of victims, this day aims to "highlight their resilience and emotional recovery process, as well as their contribution as current actors with economic ventures, cultural initiatives, and memory ( ...) ".

The difficult agenda to fulfill

Part of the celebration was in Congress, where officials were expected to listen to the spokespersons of the victims. However, the obstacles to that happening were materialized, after a discussion between the House and the Senate, the victims crowded together, asking for an entry "this is our day and they do not even want to let us enter the session; much less want to hear us. Surely they are going to put the victims who are part of the political parties", according to statements of Colombia 2020.

After allowing them entry, the different spokespersons were able to give their opinion in the face of the guarantees of the peace process. According to El Heraldo, "Nelly Velandia, of the Association of Peasant Women, warned about the implementation of what was agreed in Havana: 'Non-compliance and failing to speak to agreements, that is to revictimize'.

Also read: The objections against JEP were rejected

Despite the fact that a little more than two years have passed since the signing of the Peace Agreement with the FARC guerrilla, the numbers of victims of the conflict do not improve. According to the Unified Registry of Victims and with information from El Colombiano, "in 2018 the number of people affected in the country increased with respect to 2017. It went from 99,771 cases to 111,868. In particular, mass displacements increased by 90% in the two years prior to 2019, and the number of people injured by anti-personnel mines tripled from 57 in 2017 to 178 in 2018".

In spite of the above, President Iván Duque affirmed that until December of last year, the Victims Unit had delivered "962,815 compensations for more than 5.9 billion pesos." Likewise, he said that by 2019 "the goal for the reparation of victims is 78,000 victims of the more than 7 million 800,000 that are pending compensation, "according to Caracol Radio

However, new victims of the armed conflict are emerging when several of the abandoned areas of the FARC, were taken by criminal gangs (Bacrim) and although the government did not have a contingency plan.