Projectors may not even tickle TVs in competition, but more and more efficient and efficient devices come onto the market.

While televisions are becoming more advanced and are far from falling into the abyss of oblivion where Betamax, laserdisc and CDs lie, video projectors are also advancing in the race to be the best possible image projector. Increasingly, people begin to prefer them because they offer a greater projection dimension and their small size with respect to television, among other reasons.

Today we enjoy a wide range of projectors that fit all pockets, something that was not possible twenty years ago. However, not all the projectors offered by the market are the best, usually the cheap offer a poor performance ... like everything in life. But this does not mean that only touch point to those who are worth less than a thousand dollars.

Then we will present the five most important factors to consider so that they investigate well the wide catalog that there is of video beams and choose the best one that adapts to your needs, both home and economic. 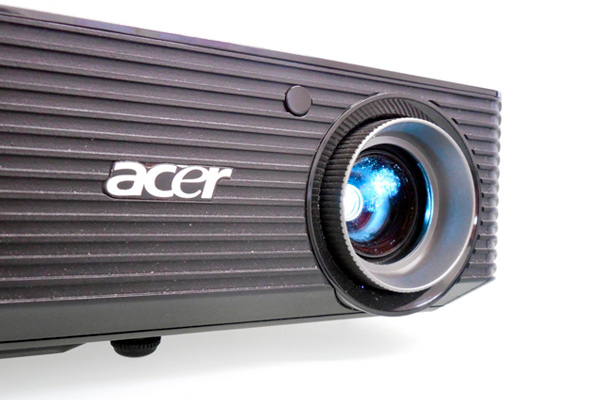 The most important thing when buying a video beam is to know where I'm going to install it. There are three essential factors to take into account:

Depending on whether one will always, without exception, use the projector with the room completely dark or with very little light, the light power of the video beam would not be a priority. If one wants to use it during the day and does not have the availability of blackout curtains or blinds, one should invest in one with a greater number of lumens (which measures the luminous power that we will explain later).

If one plans to place the video beam aside, it is necessary that the device has horizontal keystone correction. If it is possible to position it just in front of the wall, this function is not necessary. As for the distance between the projector and the wall, it is very important to know it in advance.

There are special projectors that can be located less than one meter from the wall and that even manage to project a screen of more than one hundred inches. There are others that do not achieve it, so if you have minimum space and buy a video beam without being able to project a large screen at close range, one would be left with a minimal screen.

If you plan to put it away from the wall, more than three meters away, it is important to find out if the projector manages to adjust the screen, since the projection may be larger than the wall, even the floor, the ceiling and even get out of the wall. 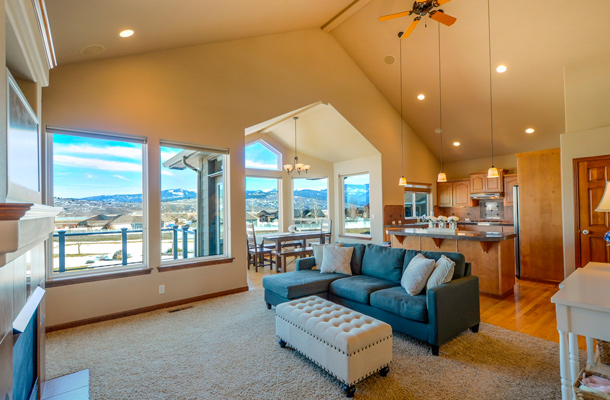 This is perhaps the most important unit in terms of projector functionality. To avoid getting into complicated technicalities, the lumen is the unit that measures the luminous power of the projector.

To put it in perspective, a figure of one thousand lumens is acceptable for small enclosed space with very little light. One of two thousand and two thousand, it is perfect for a much larger space in low light. If one wants a clear definition without being subject to darkness, one should aim at those who offer more than 3500.

This figure is very important since it directly complements the luminous power. This refers specifically to the contrast between white and black that projection offers. The greater the contrast ratio, the whites will appear whiter and the blacks will be more black. With a low ratio (less than a thousand), the image will look quite opaque.

It's no use if you buy a projector with an astronomical amount of lumens, let's say about 10,000, but that the contrast ratio is very low (say, 200: 1). As much as one can project any image outdoors under intense sunlight, the image will look poor. A decent ratio for darkness is 1500: 1, an excellent figure is 2000: 1, according to Lifewire.

You may be interested: Learn how video games can help medicine

Here is where people come out more deceived, either because of their ignorance or because of the seller's weed. In the technical descriptions of the projectors, two resolutions are always mentioned: the native and the maximum supported.

The first one is the real resolution that the project shows, that is, the most important one to take into account. The maximum supported simply identifies to what resolution it can identify. For example, if the native resolution is 320 * 240p and the maximum supported is 1080p, this means that, if one loads a video higher than 720p on YouTube, the video quality will actually be 240p, that is, quite bad. If one plans to project something in a 4k definition in such a device, it will not be possible because it does not support it. 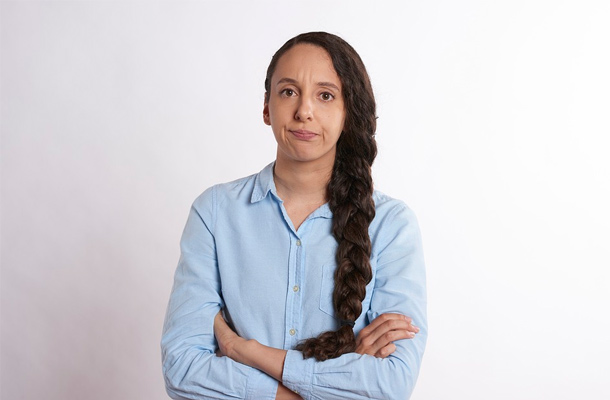 5. The life of the projector

Another very important advice to keep in mind when buying a used projector is the time of use of the bulbs. The bulbs are, in a few words, the life of the device. There are from bulbs that support 2,000 hours to lasers or LEDs that last more than 20,000 hours.

If one is going to buy a used projector, the first thing that one should do is check how many hours of life the projector has left. This is easily found in the projector settings menu. If the projector does not have the option to show the use of the bulbs, we recommend not buying it. 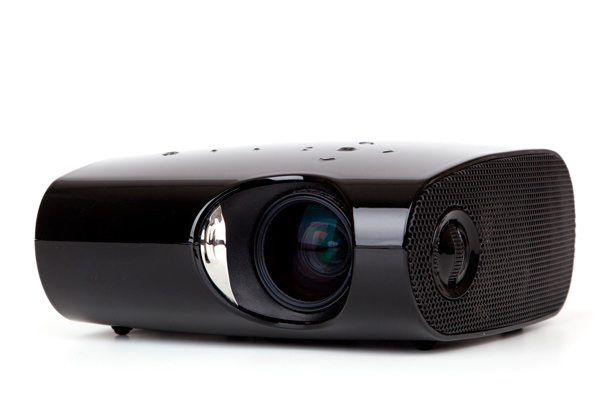 After having these five aspects covered and understood, one already has a clearer idea as to which video beam is best suited to my needs. There are other factors such as: