Amid the pandemic, Alexander Hueso and his family bring food to the most vulnerable areas of the city.

Alexander Hueso is a citizen who, during the pandemic crisis, has aimed to help the most vulnerable families. / Photo: Courtesy - Carolina Rodríguez

In the middle of a neighborhood with a vulnerable population, Alexander Hueso was born, a man who since childhood was a leader in his community. With more than 30 years of experience doing social work, the now successful General Manager of a technology company dedicated to the technical support of notaries and travel agencies, enjoys the admiration of thousands of young people who have received love and sermons from him.

Throughout his life, he has formed soccer teams with more than 400 young people to keep them from vice. Thanks to this, several became champions and managed to adopt a healthier mentality. Additionally, he belonged to the “bees” group in his neighborhood, where they went to visit the sick and took their grandparents to eat. 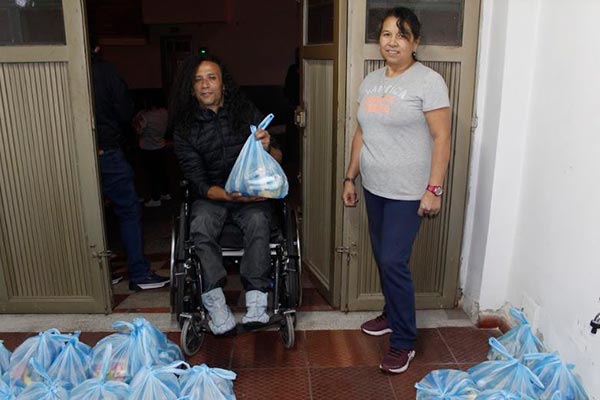 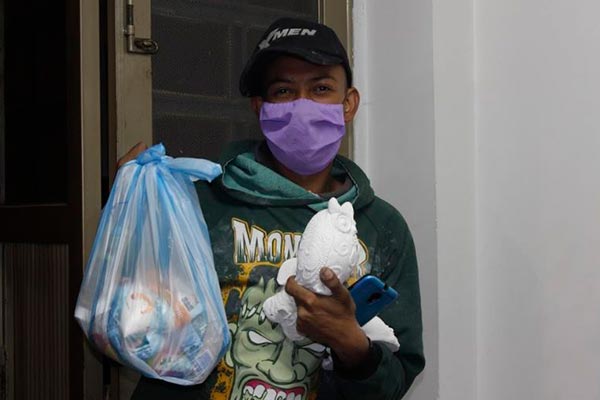 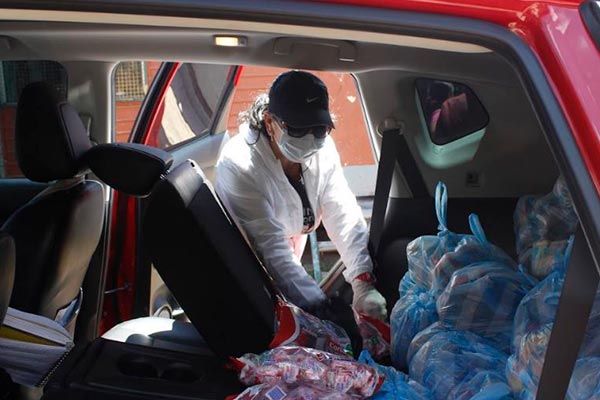 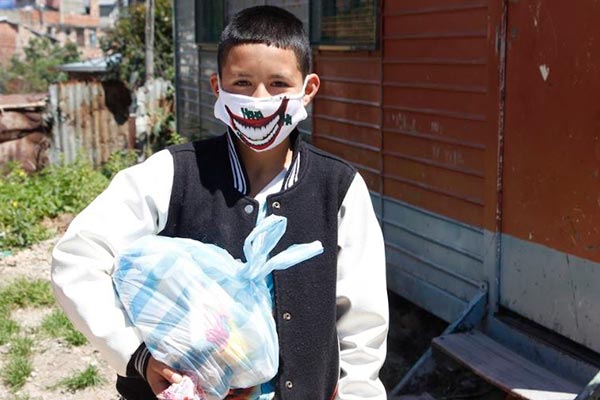 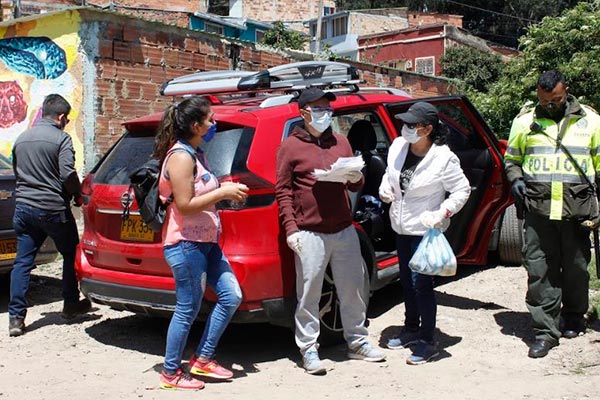 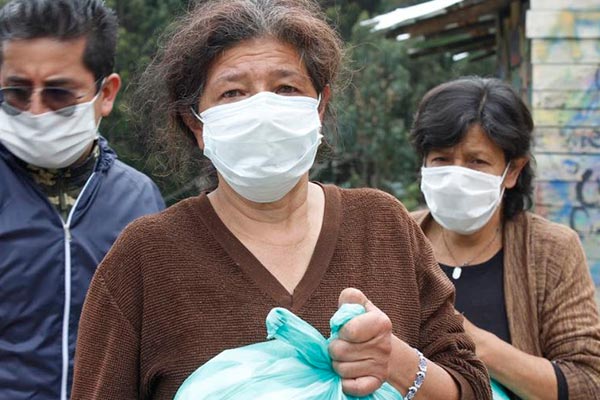 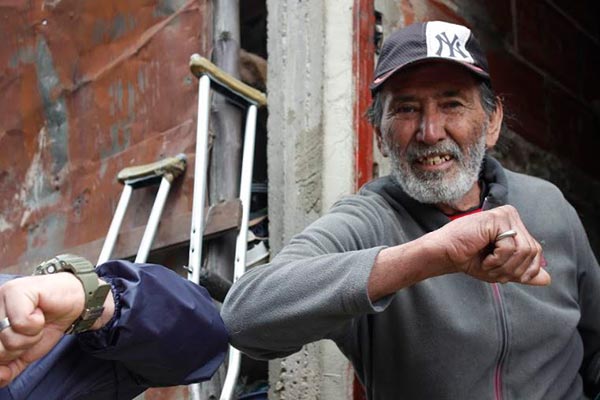 Recently, together with his wife and daughter, they bought 100 bundles of food with money from their own pockets and distributed them in San Cristóbal. This first delivery had been acquired in Corabastos. However, after the coronavirus outbreak, they contacted Éxito stores and they gave them the possibility to exclusively buy food bundles and collaborate with a person who would help them. In this second batch, they bought 200 food bundles already with the help of friends who joined the cause.

"Several people have helped us and we have reached 500 food bundles," says Hueso. However, Alexander's generosity has not always been well received: "on some occasion they threatened me with death precisely because I opposed giving drugs to children" he says.

But nothing stops this anonymous hero who has deeply impacted the lives of people stigmatized by society. He not only listens to them, but always receives them at home. What's more, with their family, they always have very basic food bundles inside their own house, such as buckets of 15 eggs with oil and flour, “here many people come and that food is delivered to them. All the time, whoever comes we receive them. ”

On the other hand, Alexander has also given job opportunities to drug addicts and people who were in prison. He always strives to encourage his employees to improve "our mission itself is to welcome people and take them out of the state they are in."

He fondly remembers the time he was buying some tamales and the person who gave them to him told him to take them for free. When asked why, the seller's response was “don't you remember me? you scolded me and told me not to do drugs ... thanks to your words, I'm fine right now ".

On another occasion, when he was younger, a street inhabitant stood next to him and said, "Go away, they are going to shoot you . " Puzzled, Hueso replied "how am I going to leave if I don't have money for the bus." At that time, he gave him money "take it, but go away".

According to Hueso, "I always say to people: let's help, that doesn't take anything away from us, you don't give what you have left over, you give what you lack." Alexander stresses that our own family is that first circle of help and solidarity, when that has already been supplied, you can go to other people.

"Let's look around us to see, who we can help, who we can make life easier for"  he says.

In the midst of the pandemic, the anonymous heroes have not fallen, as is the case of a woman who gave Hueso 26 bonds of 50,000 COP for food bundles. The lady begged him not to name her.

Finally, the actions of Alexander and his family have been replicated as they have received calls from Medellín and from foundations to find out how they can do what he does. Thanks to the initiative of this leader, a thousand other food bundles have been distributed throughout the country. The only thing we need to catch now is good deeds, because, according to Hueso, "this is what can help us to be a better society."