Almost a month after the Government of Gustavo Petro, the team that will govern the coffee country is almost fully known .

Gustavo Petro's cabinet has tried to add different political and social sectors. There is a mixture between new faces and representatives of the traditional political class. Among the appointments, there is also a strong intention to fulfill their promises of gender equality and parity.

Read also: Última Hora: Spain offers itself as the venue for dialogues between Colombia and the ELN 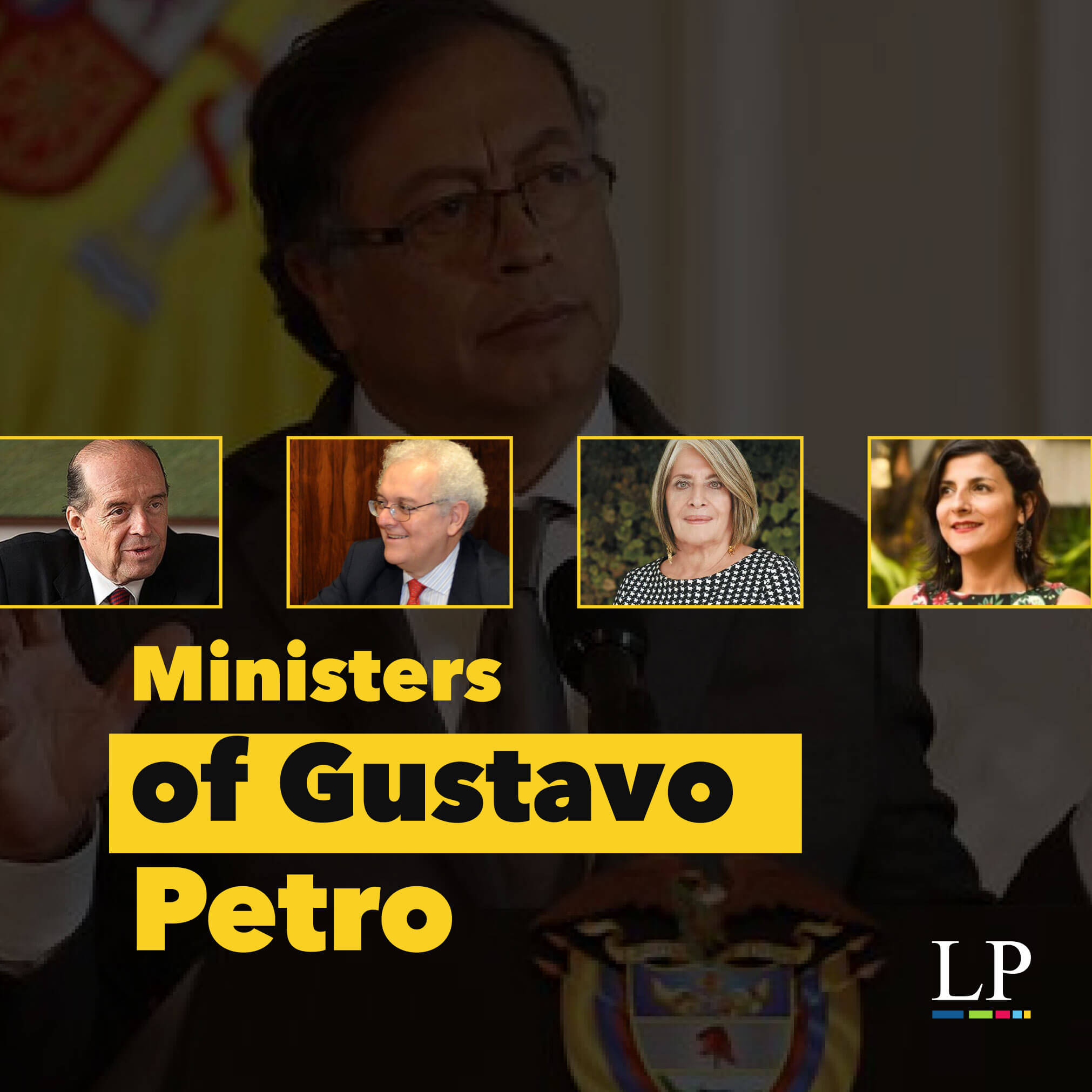 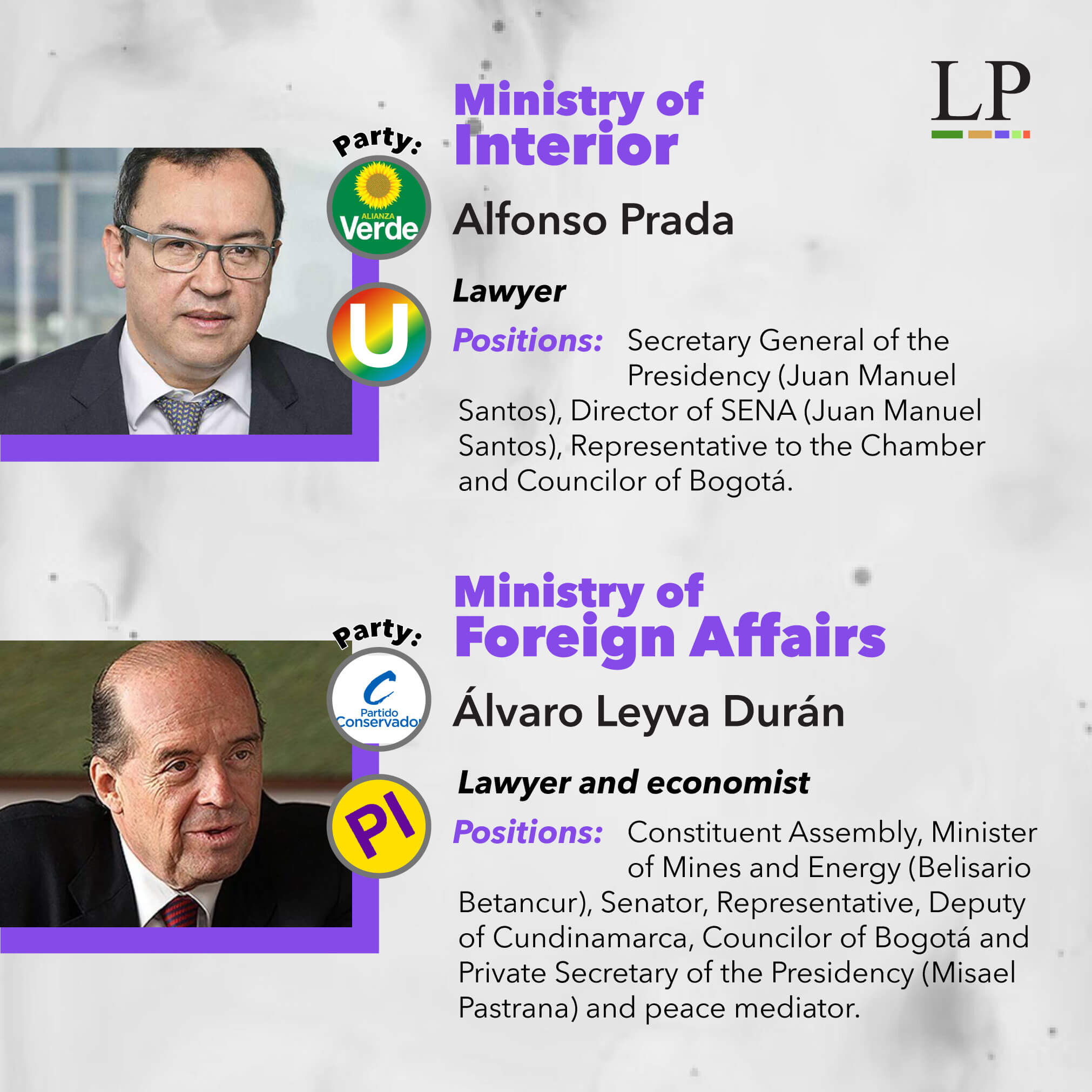 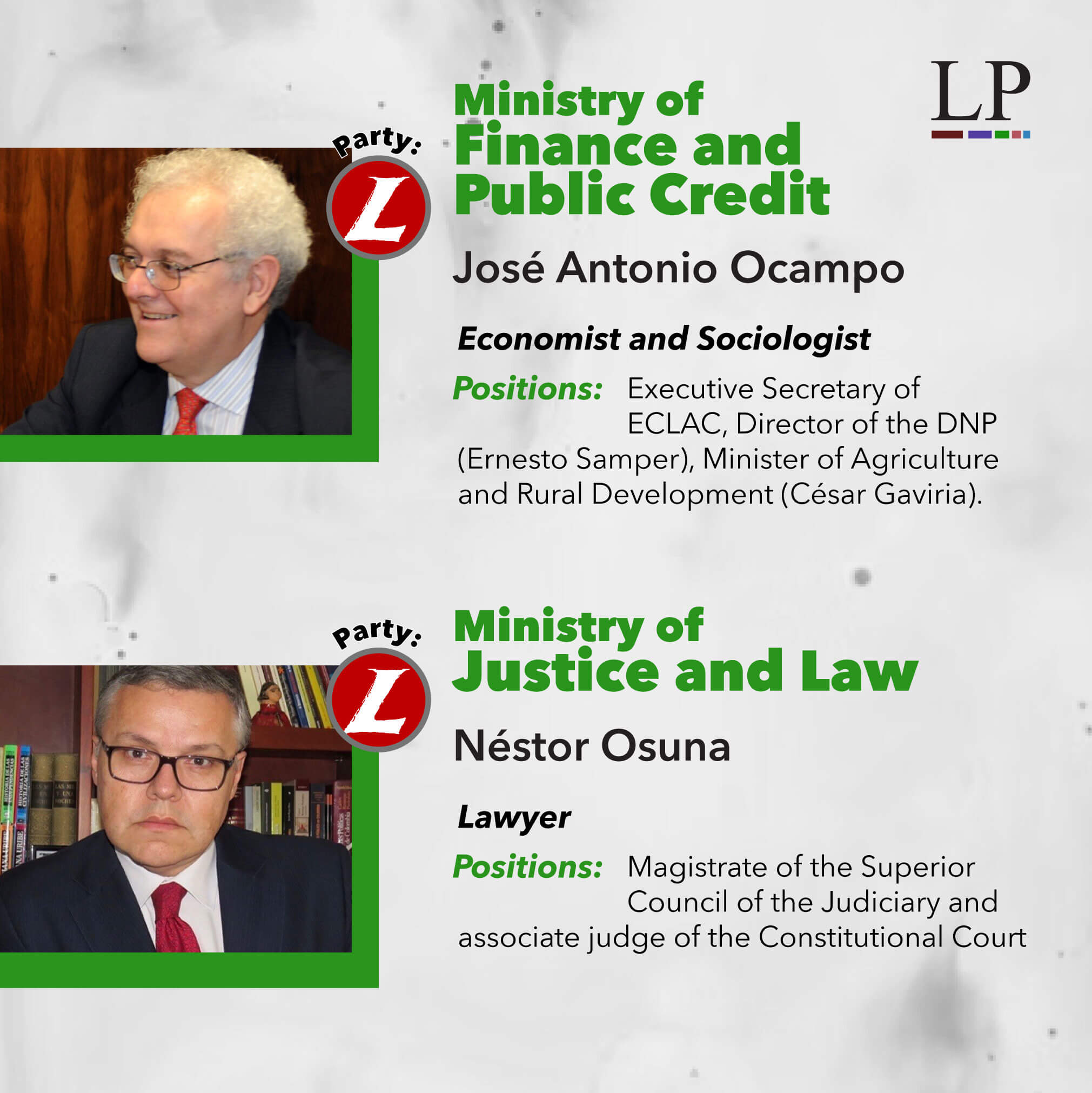 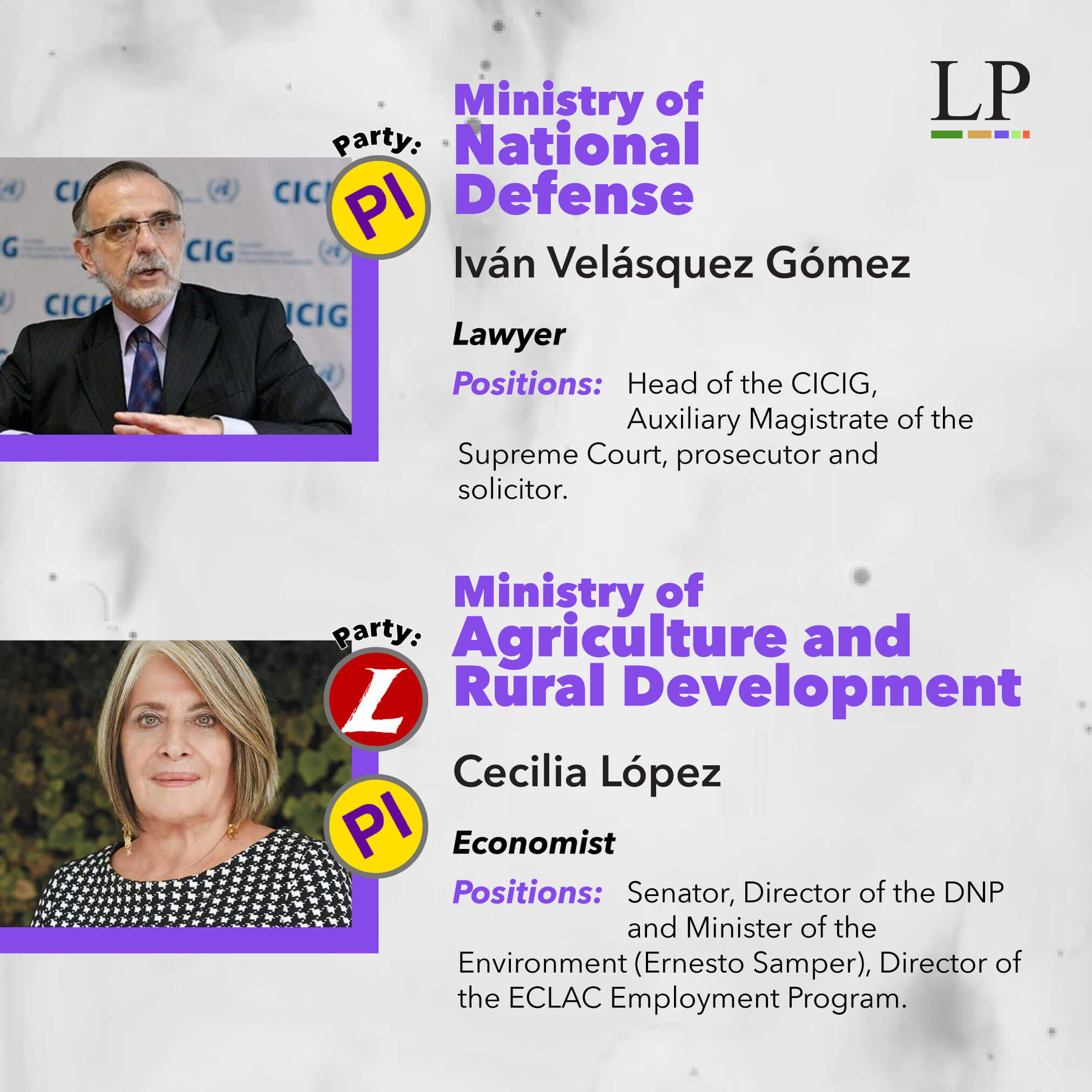 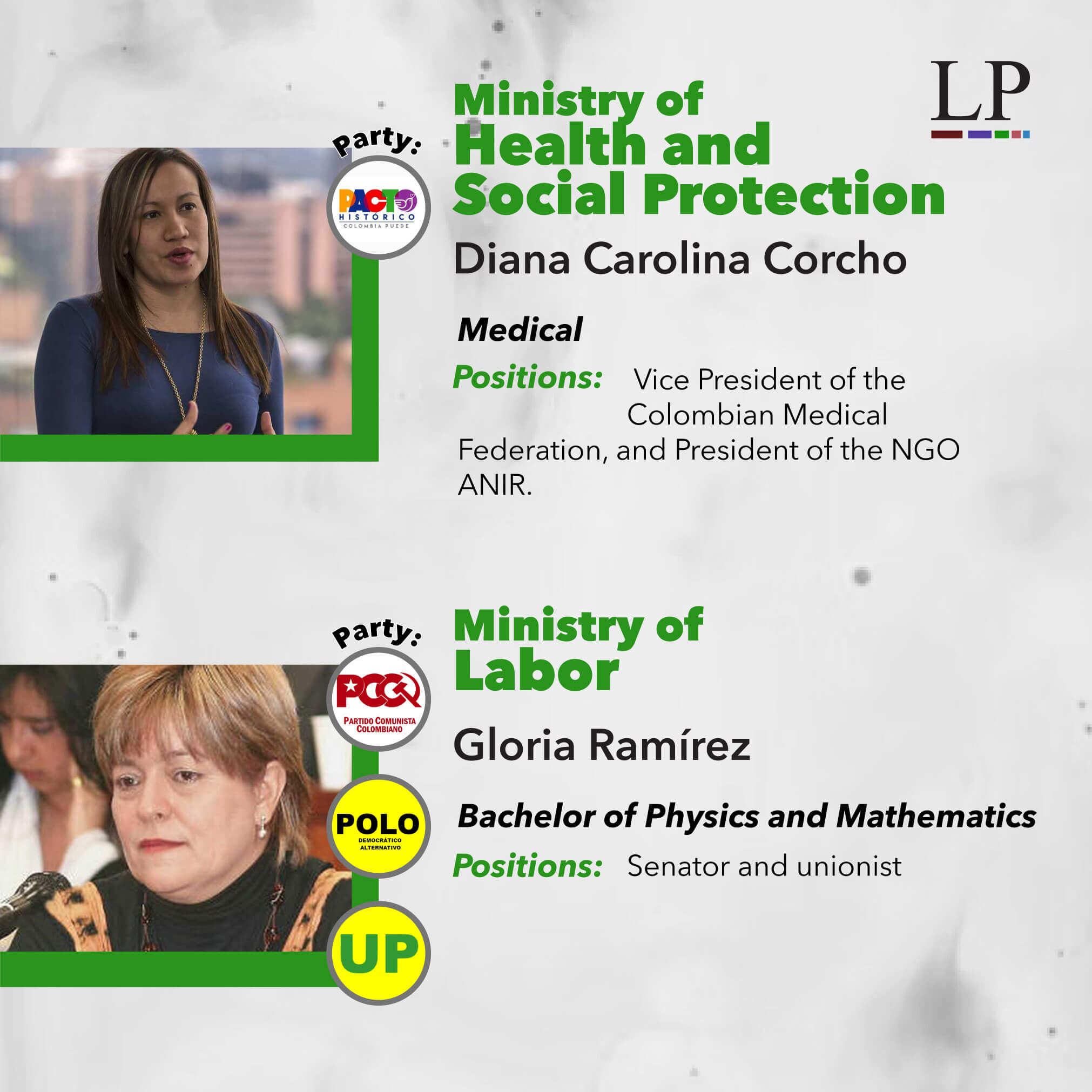 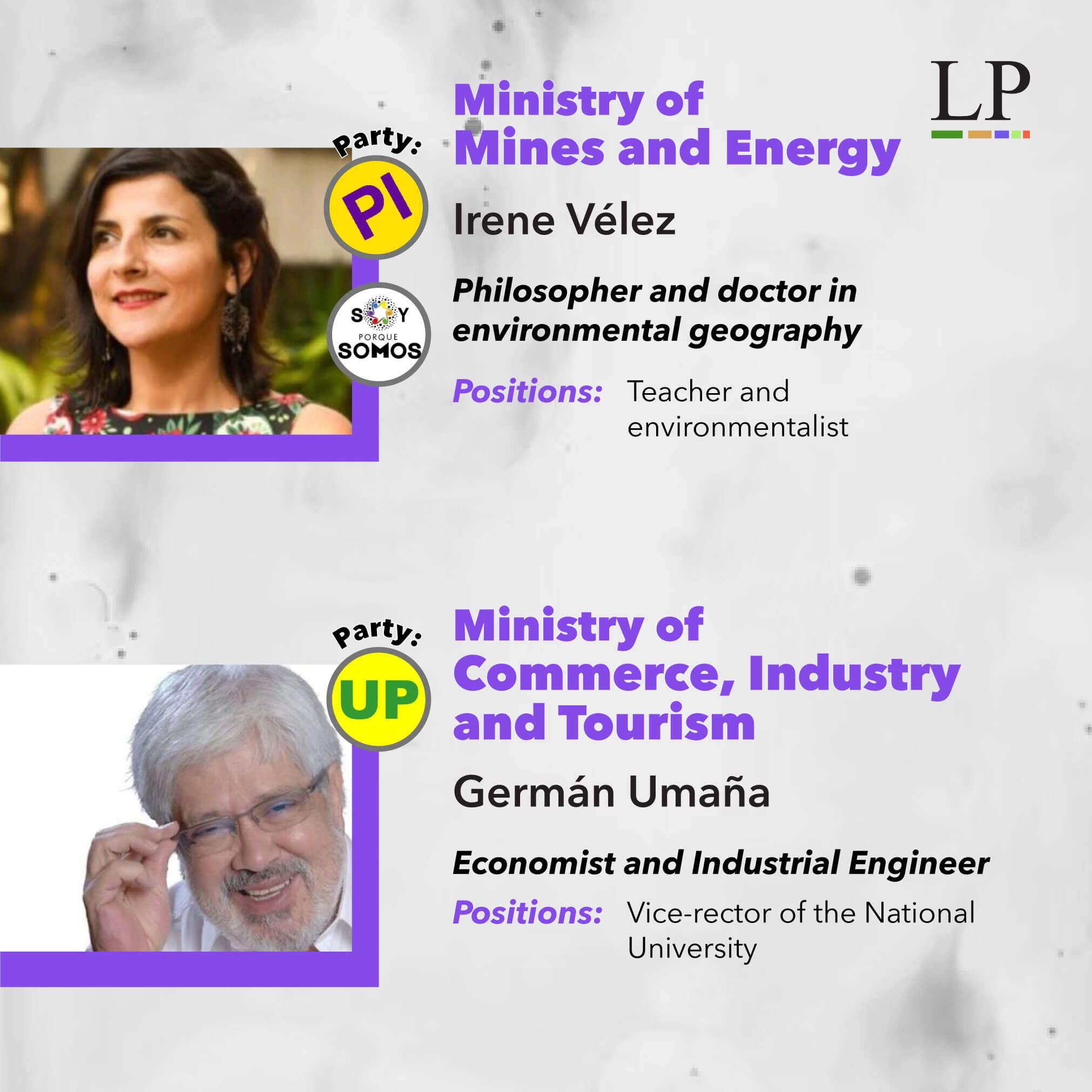 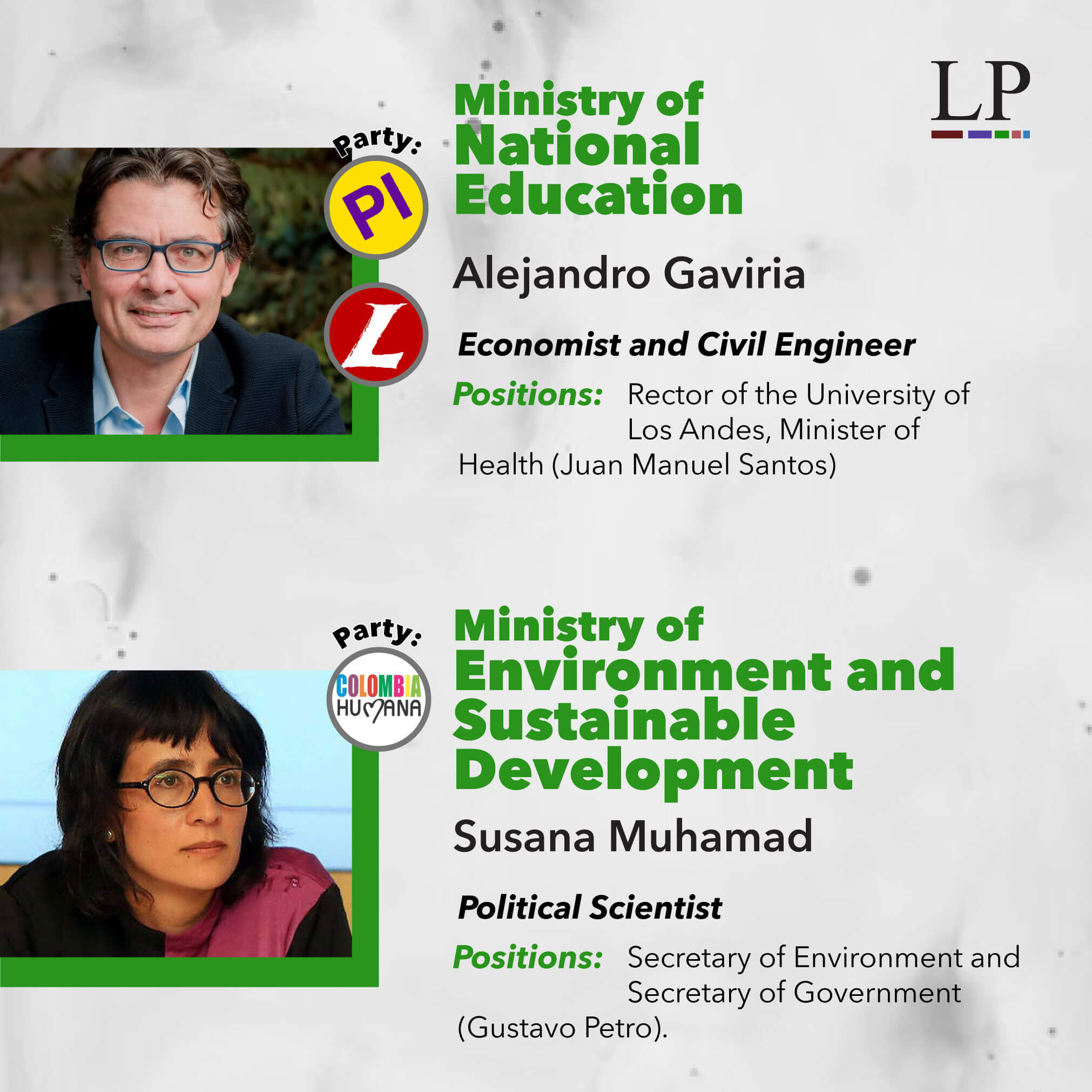 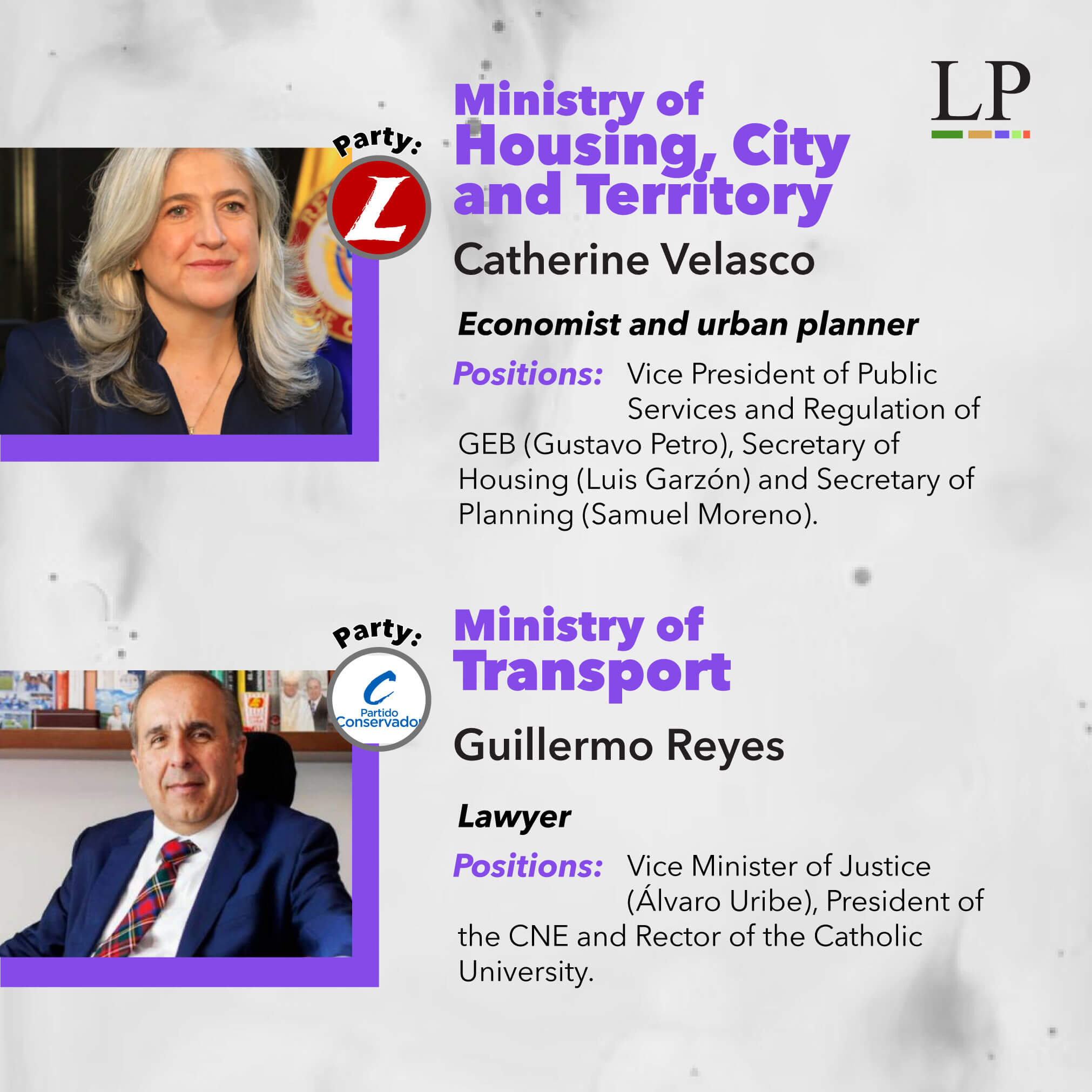 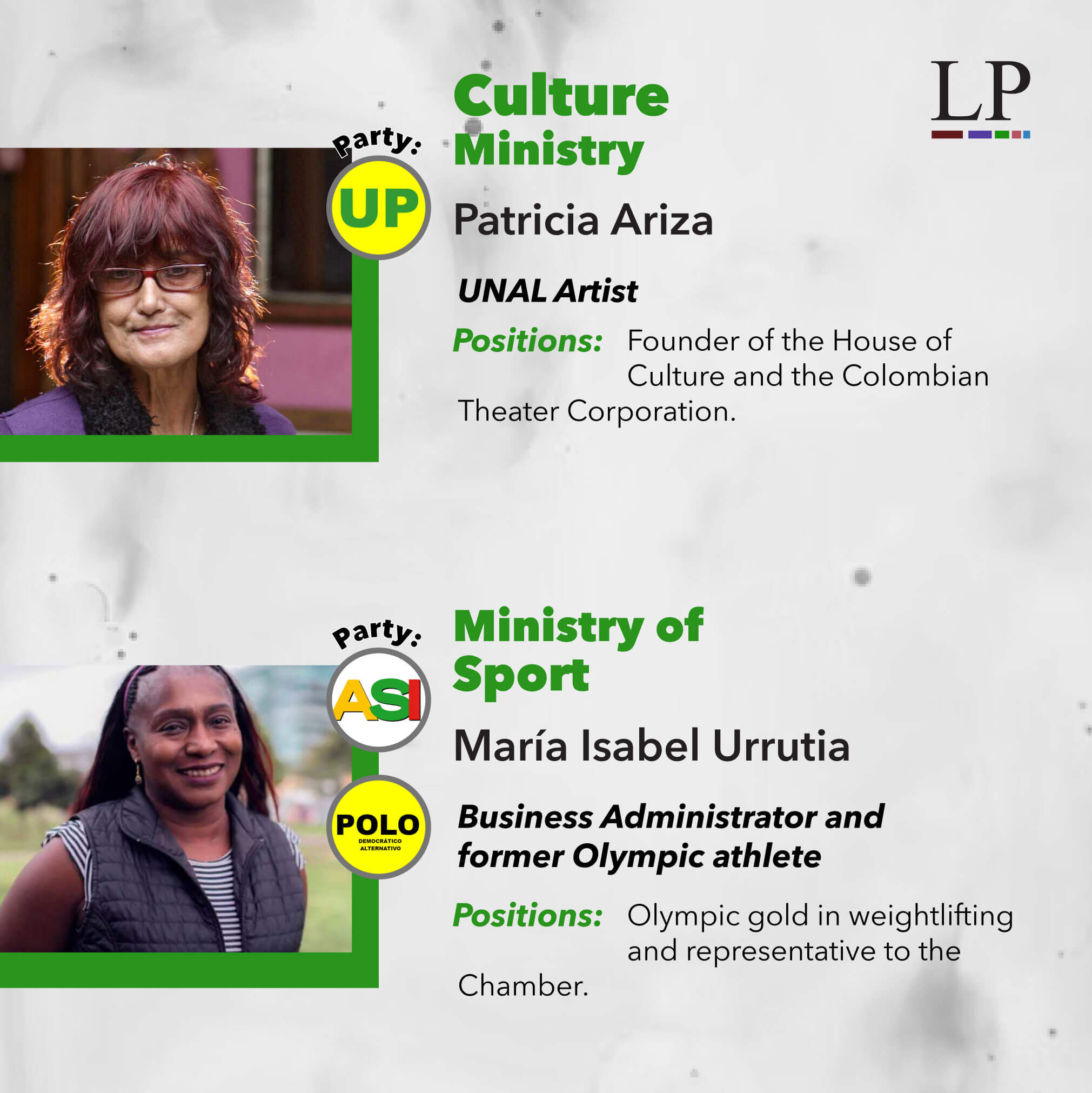 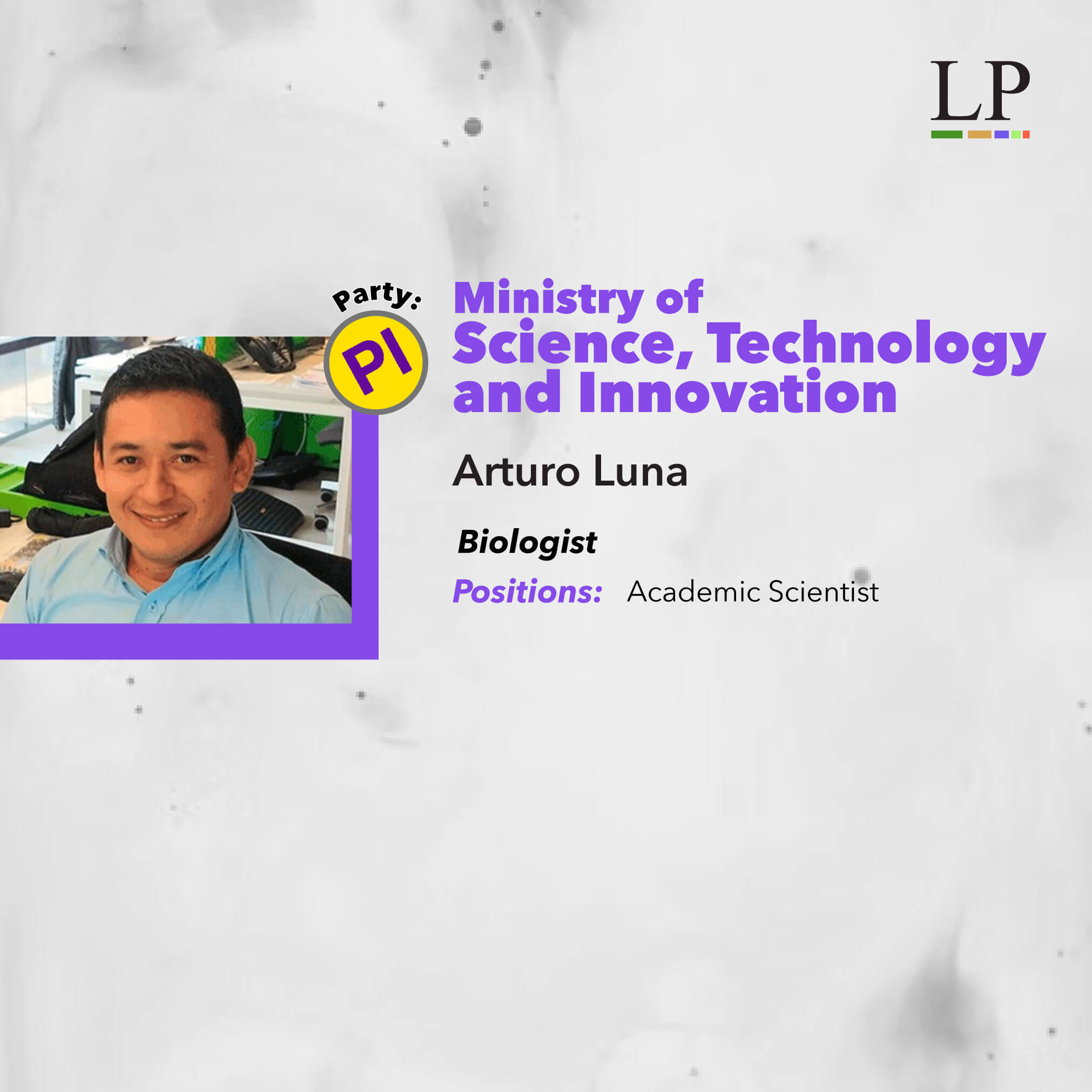 In addition to this list, Sandra Milena Urrutia has been appointed to the Ministry of Information Technologies and Communications, after the failed appointment of Mery Gutiérrez. This leaves the cabinet of ministers with 9 men and 9 women, which means that there is a parity cabinet. Urrutia was presented by the National Unity Party. The new minister worked in the Vice-Ministry of Technologies, the National Television Agency ANTV and her background in the Superintendence of Public Services.

Among those already named, there are several who have worked in past governments, so they would bring peace of mind to the traditional political class. There is a quota from the Conservative party (Reyes) and two from the Liberal party (Osuna and Velasco), which has caused annoyance within the sectors closest to the Petro Government. Likewise, the two openly atheist ministers (Gaviria and Osuna) and one from the LGBTI community (Osuna) also draw attention.