With the death of Queen Elizabeth II, the United Kingdom and many other countries must make costly changes .

On September 8, the British Royal House confirmed the death of Queen Elizabeth II. The monarch lasted 70 years of reign, the longest in the history of the country and one of the longest in humanity. Precisely, the duration of the reign of Elizabeth II was so long that almost no one had experienced a change of king in England until now .

Read also: United States: The legislative elections that will reveal the image of Joe Biden before the country

But with the change of the monarch, there are also many other changes. From a change in the successor line to changes in passports. 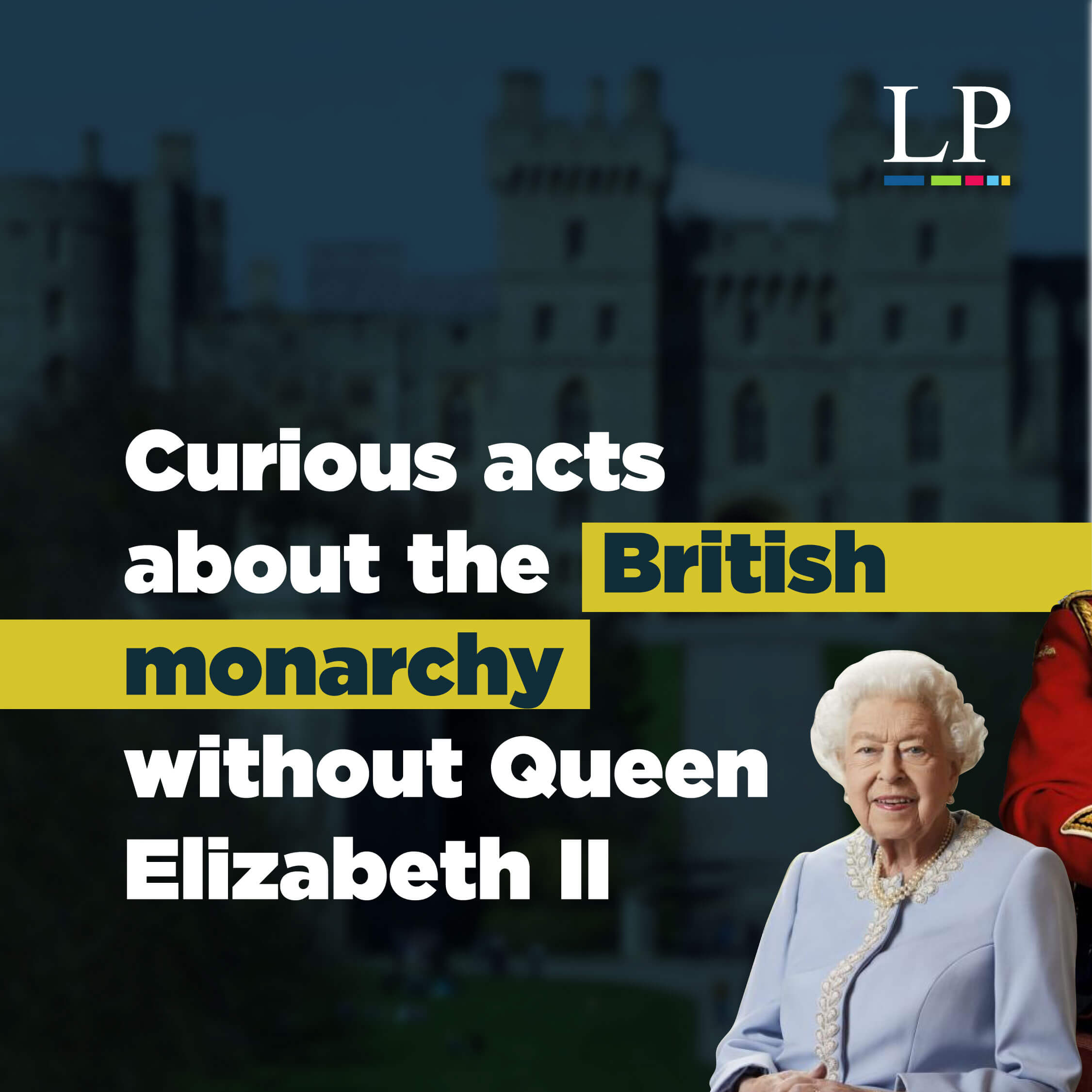 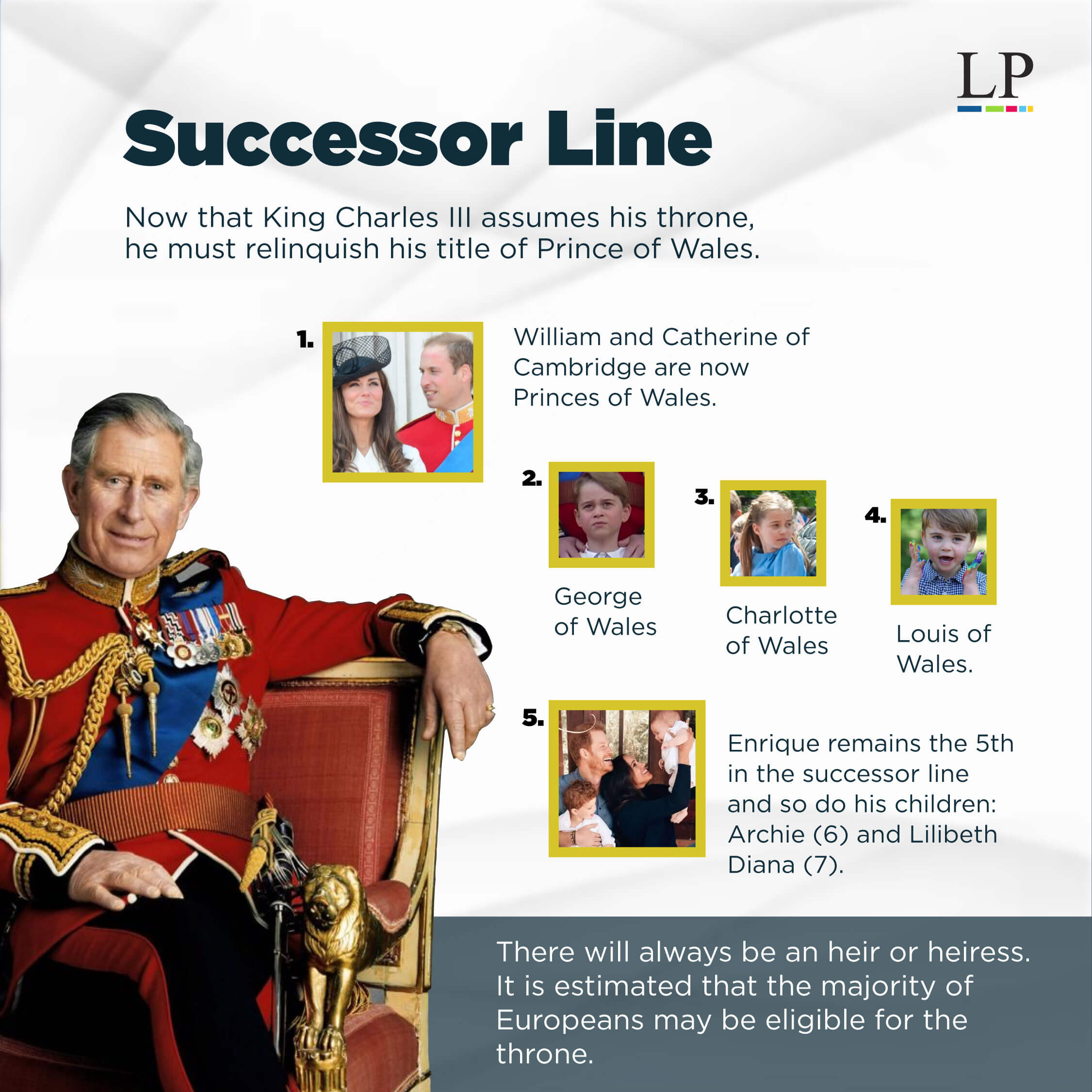 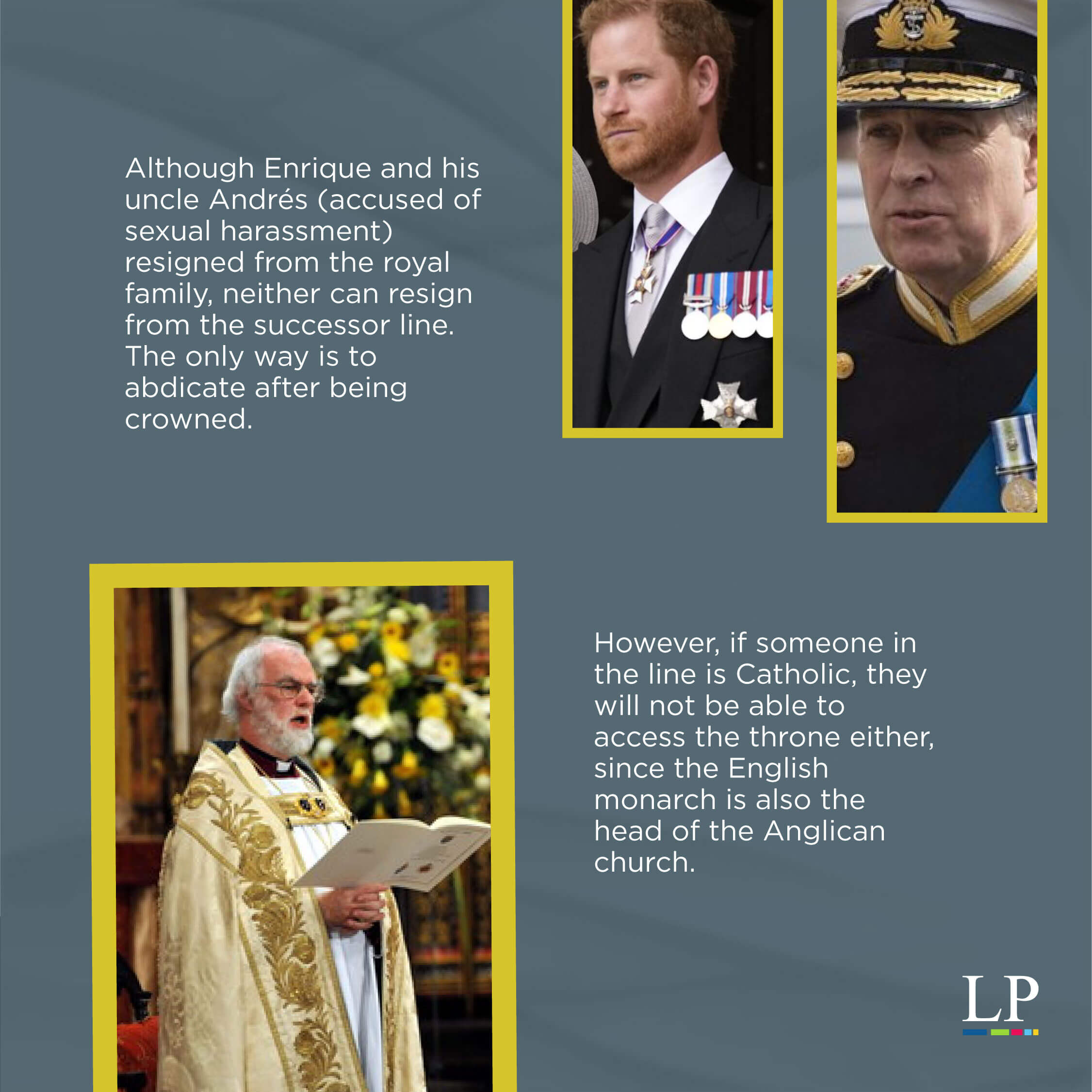 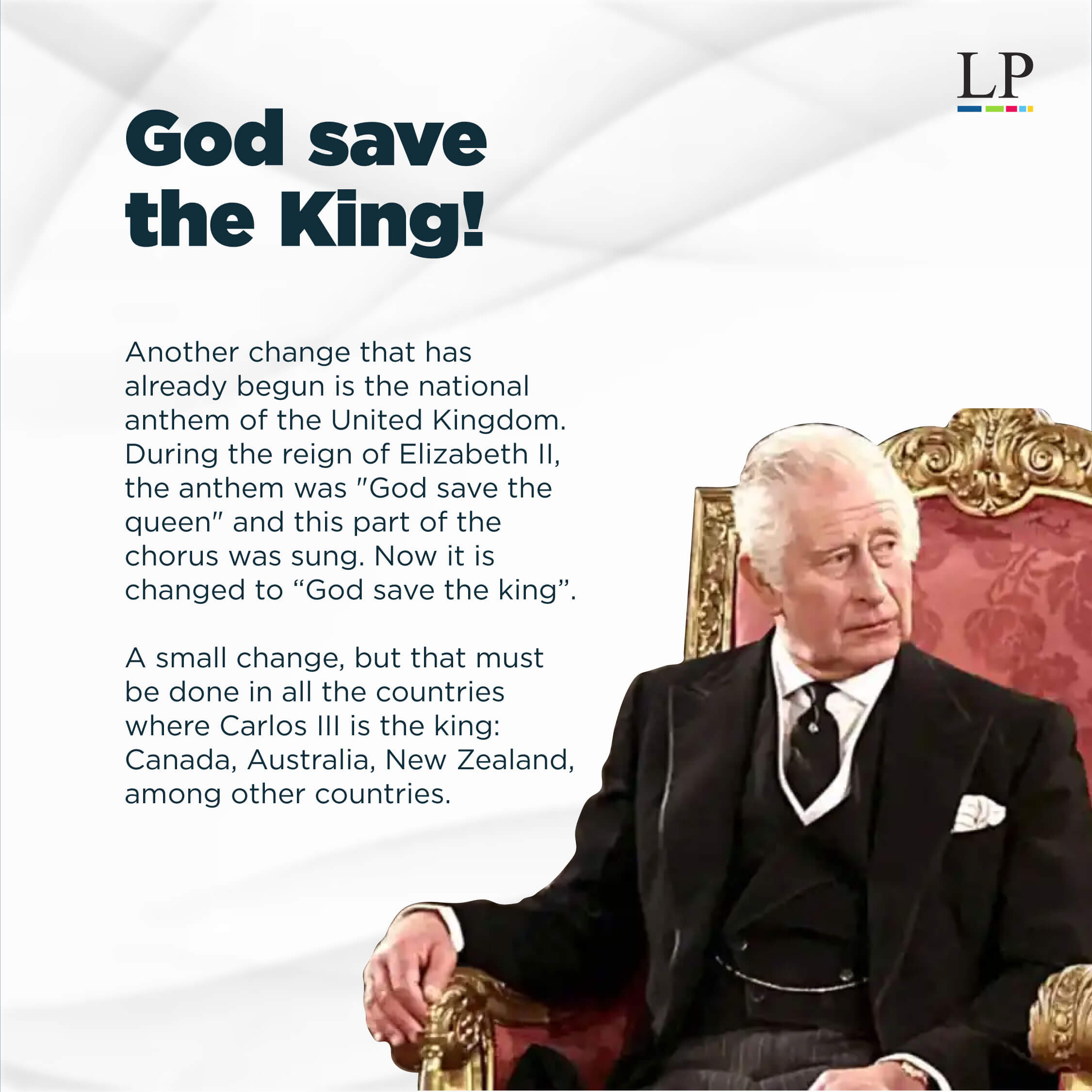 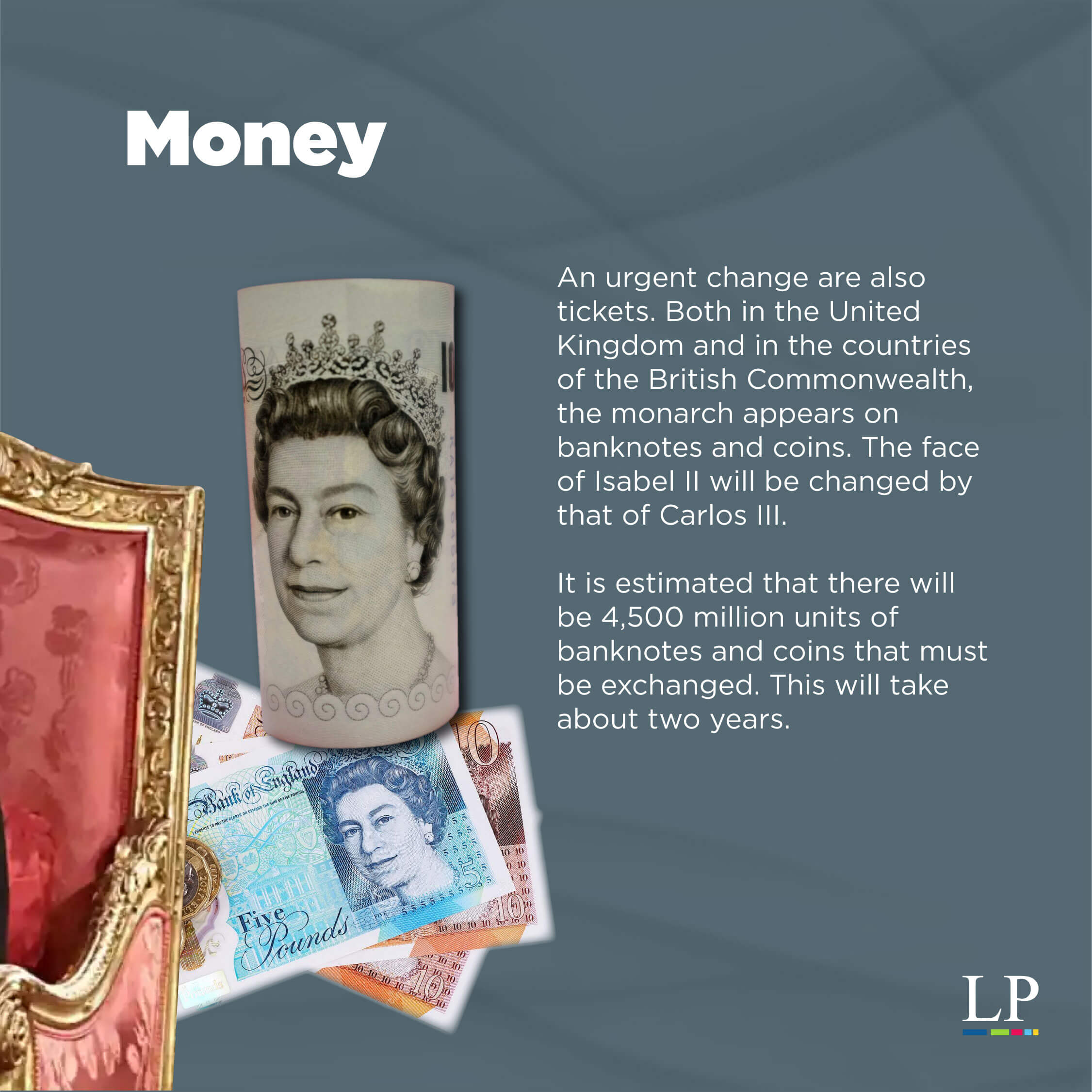 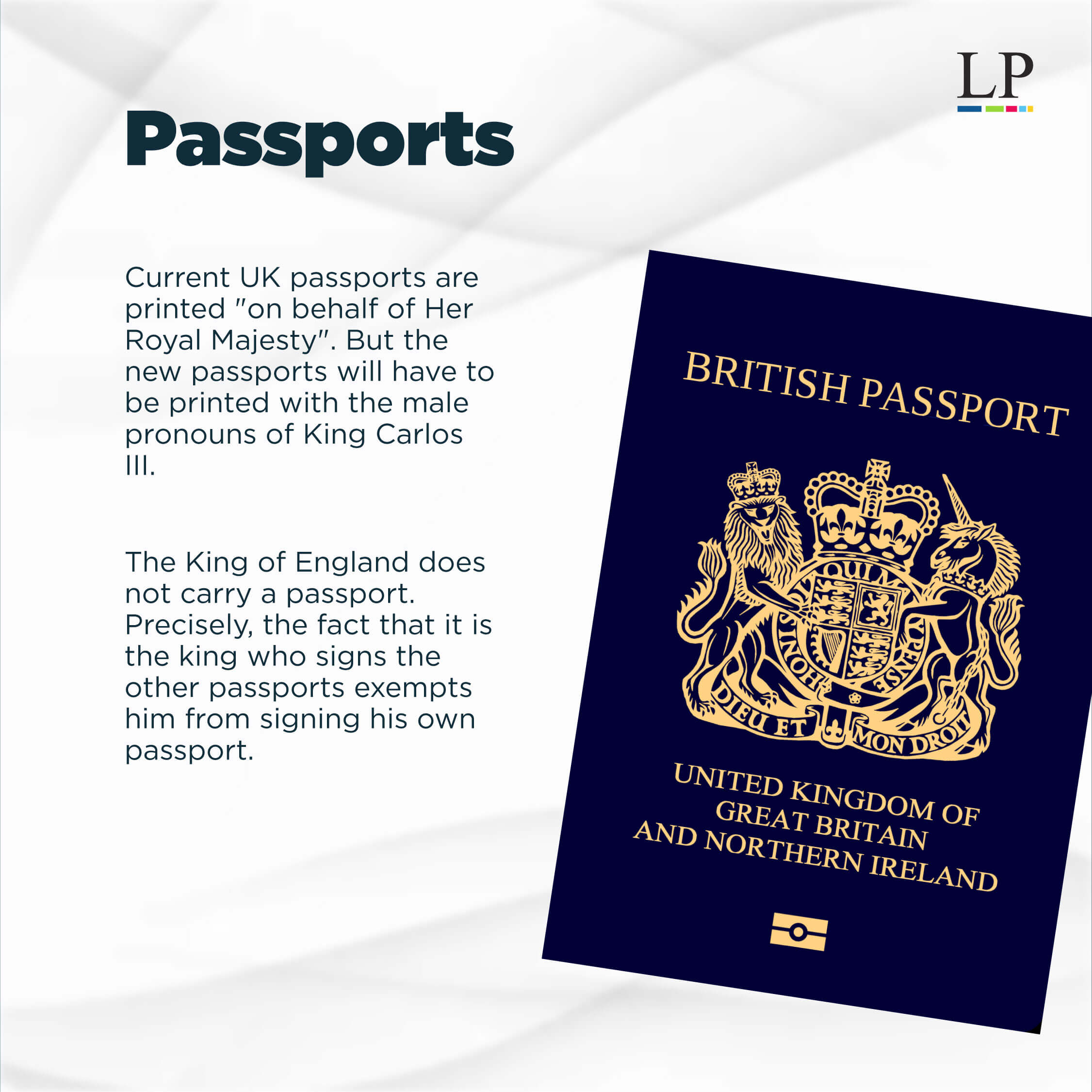 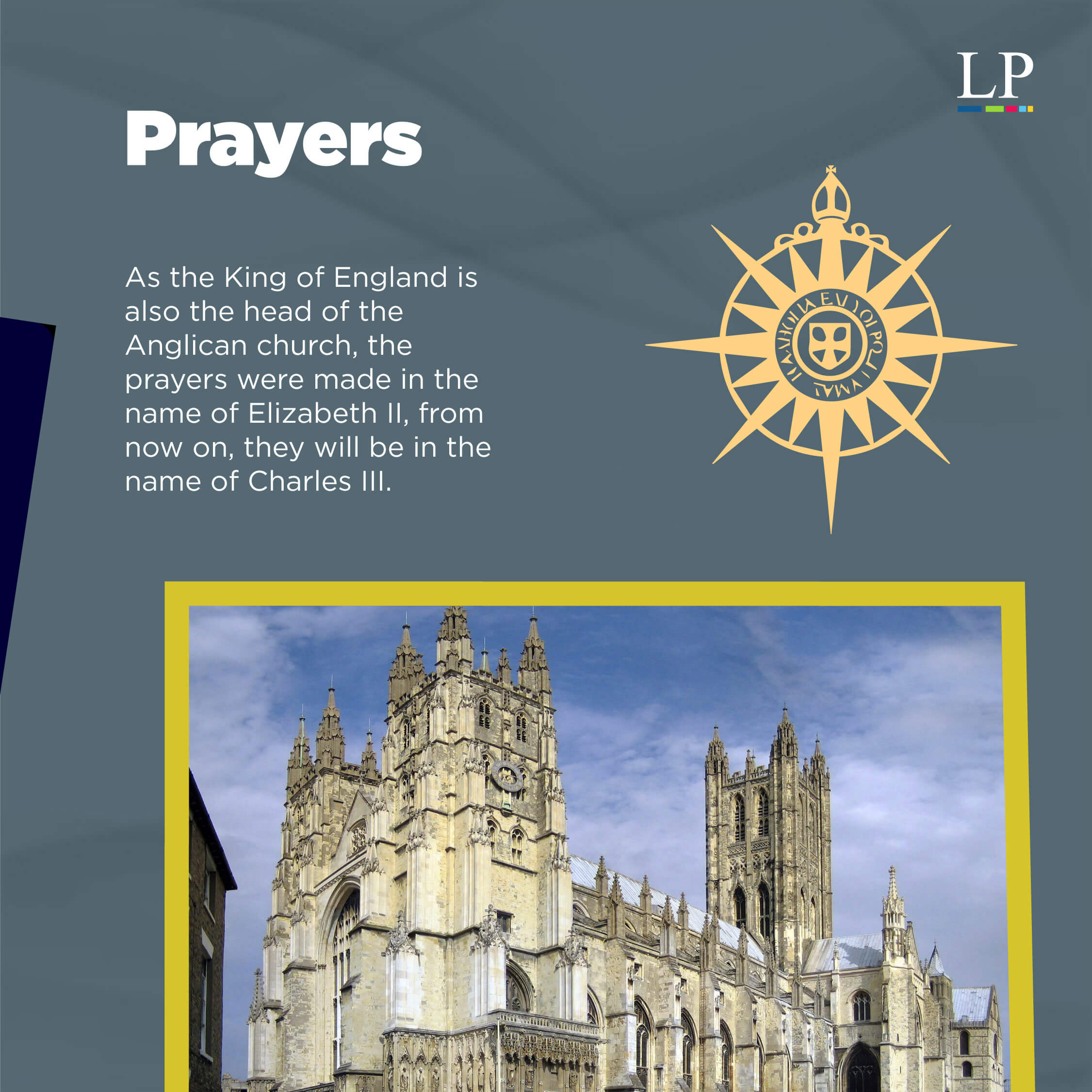 Despite the fact that since the death of Queen Elizabeth, Carlos became king, his coronation has not yet been celebrated. There is no specific date, and you will have to wait for the mourning to end, but Queen Elizabeth II lasted a year to be crowned.